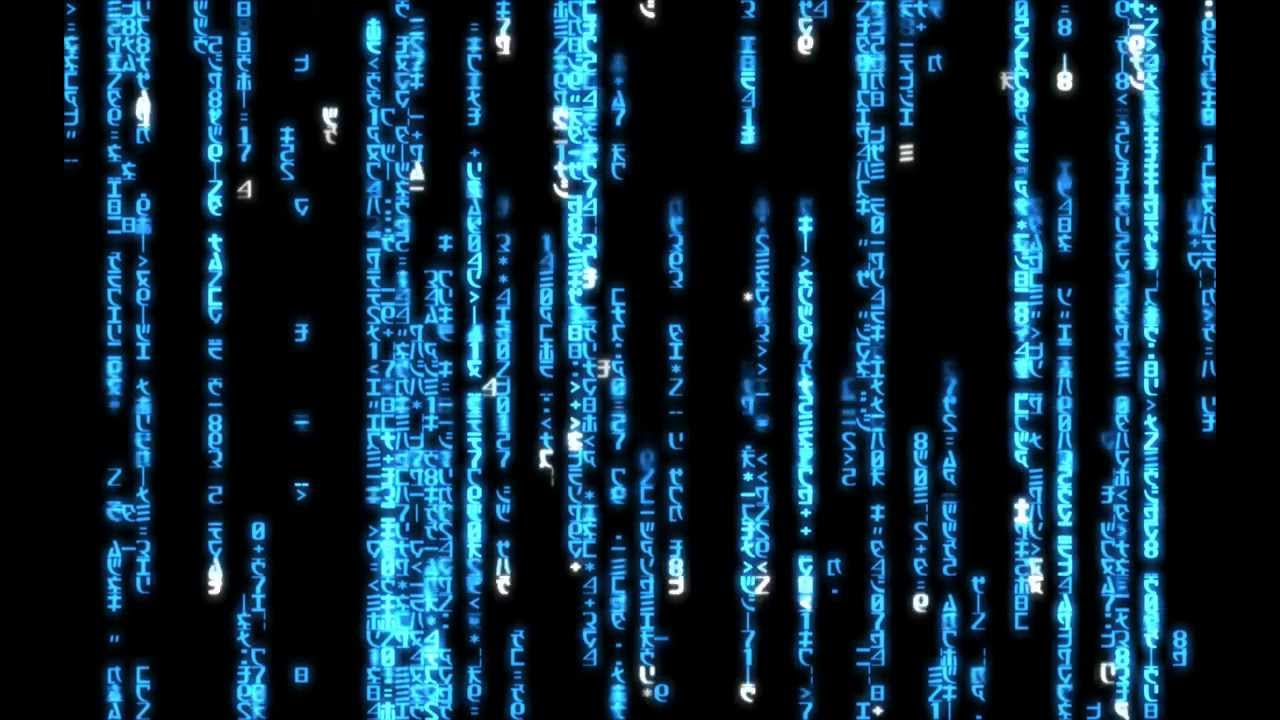 New Media refers to the means of mass communication using digital technologies which means “all new media objects can be described formally (mathematically)”; in the language of computers. So which part of the ‘tree’ is new media? At first glance, it is very much just a normal model of a tree, until someone approaches The only part of the ‘tree’ digitized is the automation – the code and the electrical components. Thought it is a piece of interactive art that uses digital technology, it does not classify under new media as a whole.

In the ‘tree’ project, we are transcoding psyche to give the illusion that the supposed ‘inanimate’ object is sentient. The sixth sense of presence is the “cultural layer” where as the “computer layer” is the Arduino and Processing code.

Manovich states that “Media used in cultural communication will have discrete levels.” But he also states the opposite that it may not be applied to all kinds of cultural communication. Does body language have discrete units? Maybe not. But transcoded body language, has discrete units due to its “fractal structure”. Just like how art and design are 2 separate categories – design is art but art is not design, New media and interactive art co-exist in a similar way. Discrete units do not have any meaningful connotations unless you are making glitch art.

Discrete units of the computer code are purely technical and are meaningless yet it enhances the semantics of the artwork. Bridging the disconnection between audience and display. Because…

“A new media object is subject to algorithmic manipulations. in other words, media becomes programmable.” This type of programming leds to 2 closely related principles – automation and variability.

As the ‘tree’ is not a self-learning program, it is a “low-level” automation; “in which the computer user modifies or creates from scratch a media object using templates or simple algorithms.” Its feedback is pre-programmed and will not change.

“Computer characters can display intelligence and skills only because programs place severe limits on our possible interactions with them. Put differently, computers can pretend to be intelligent only by tricking us into using a very small part of who we are when we communicate with the.”

The ‘tree’ is also a special case of a “low-level” automation pretending to be a “high-level” one. As it is not an artificial intelligence (AI) program but it seems to understand meaning; as mentioned above in transcoding.

Lastly, the modularity of new media allows for easy editing. Manovich described to be building blocks of code, stating that “The objects themselves can be combined into even larger objects – without losing their independence.” The ‘tree’ comes in 2 parts – Branch and roots, which can be be removed and still function on their own. Removing the discrete units however, would ruin the entire system.

The language of New Media by Lev Manovich 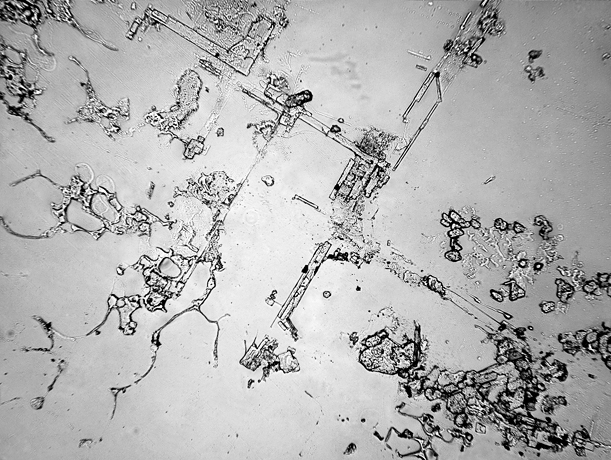 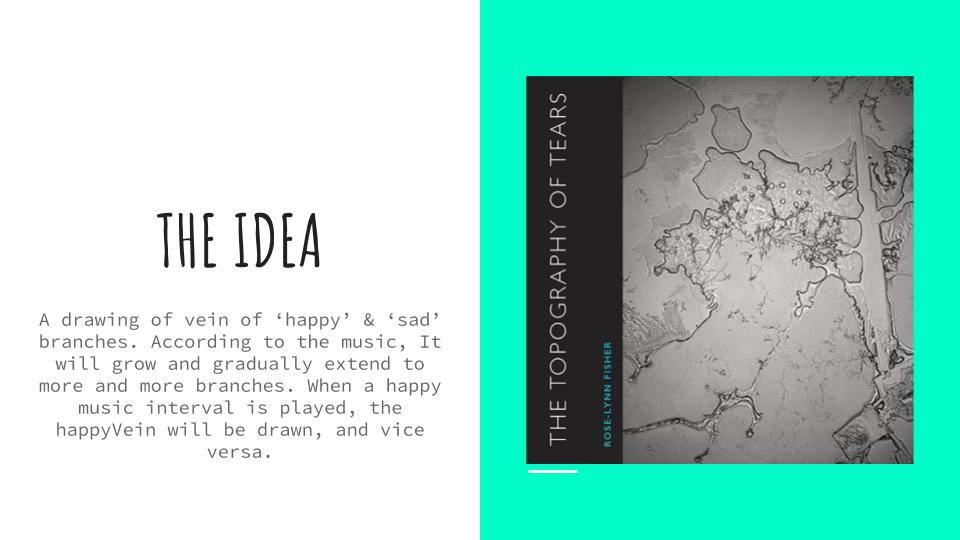 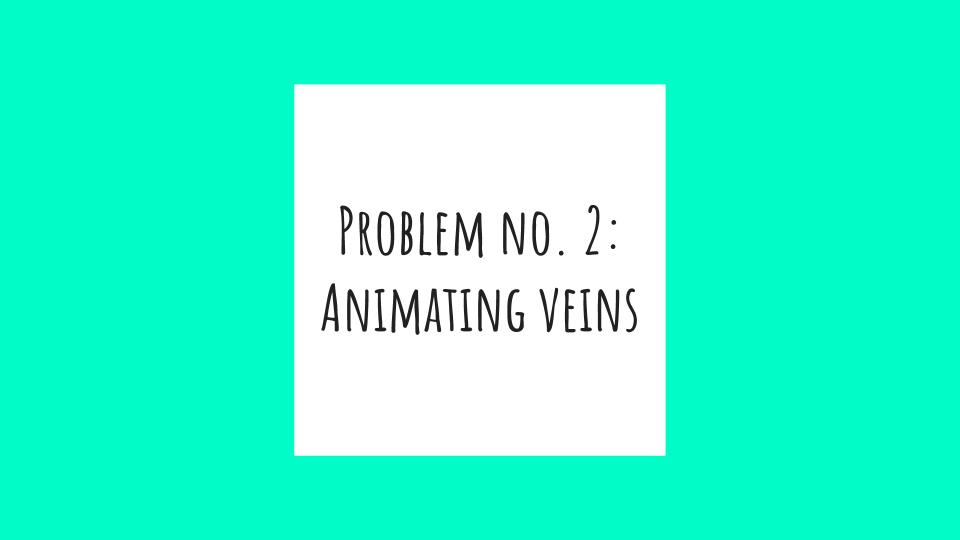 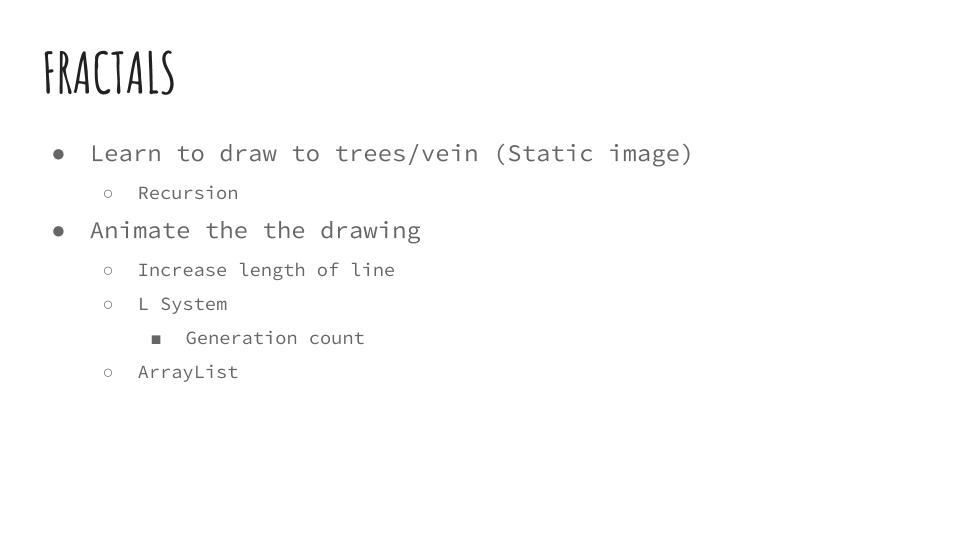 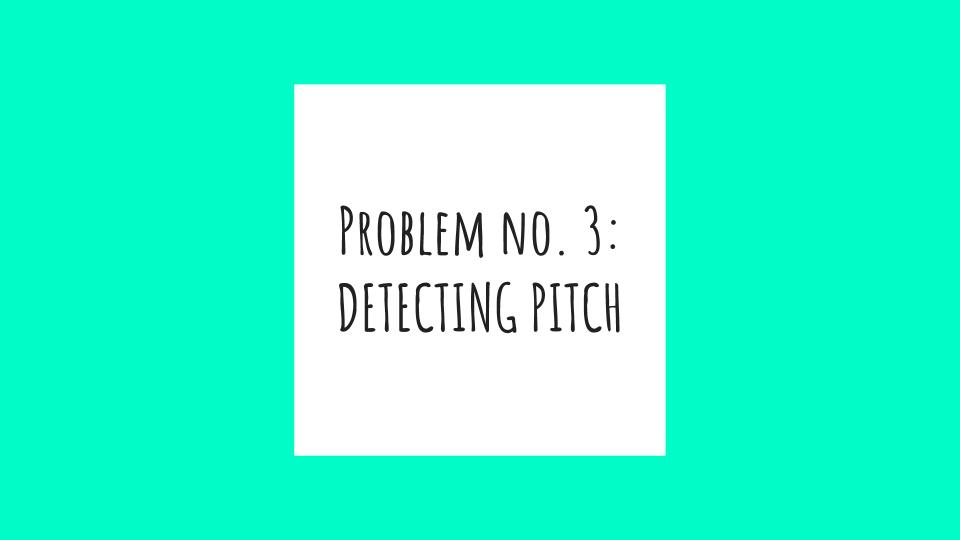 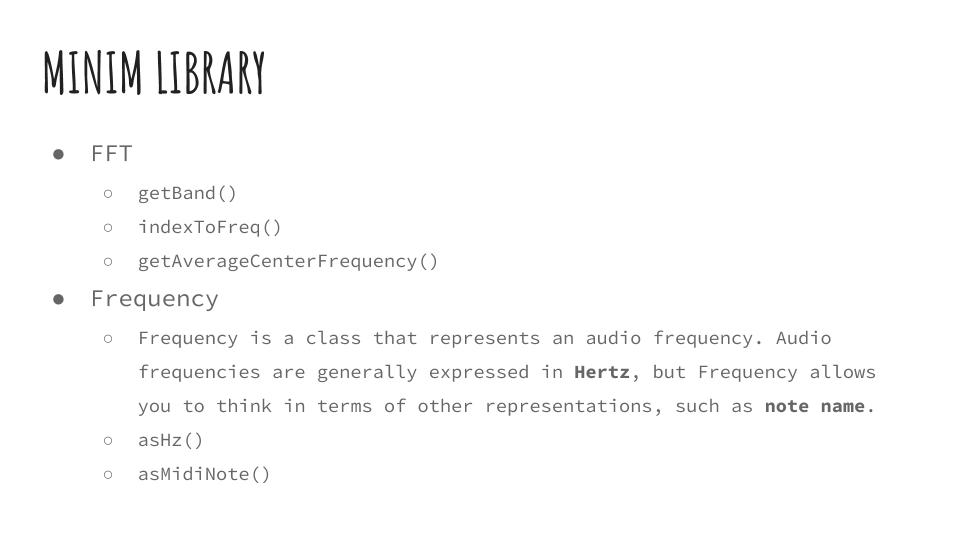 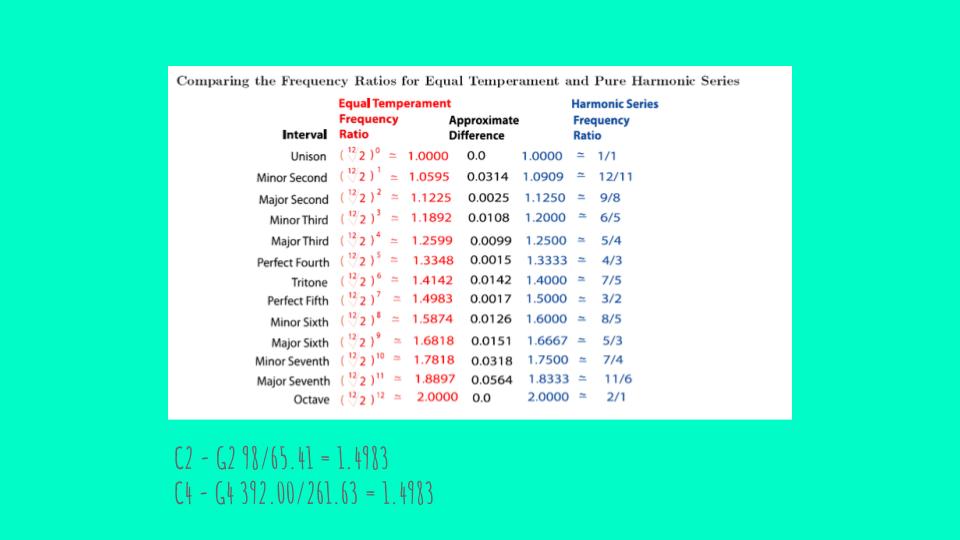 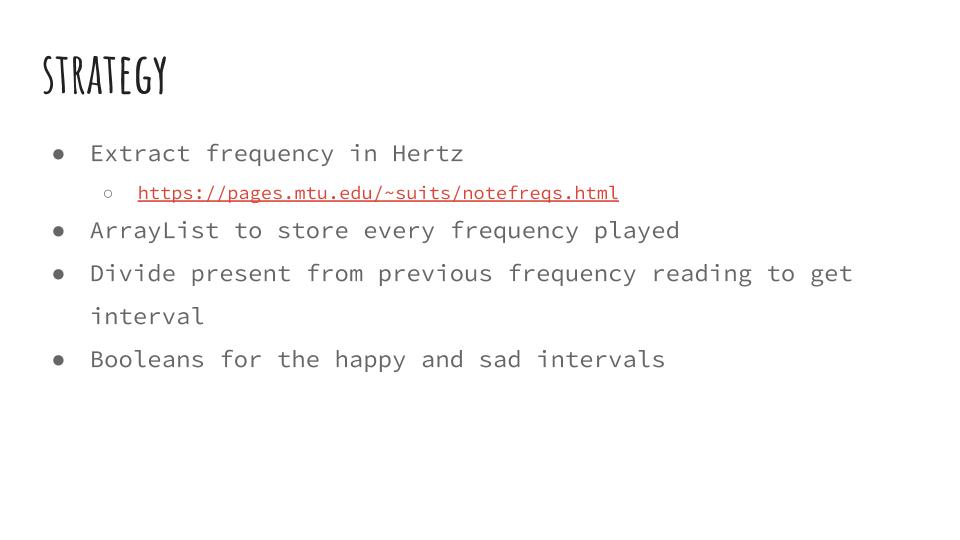 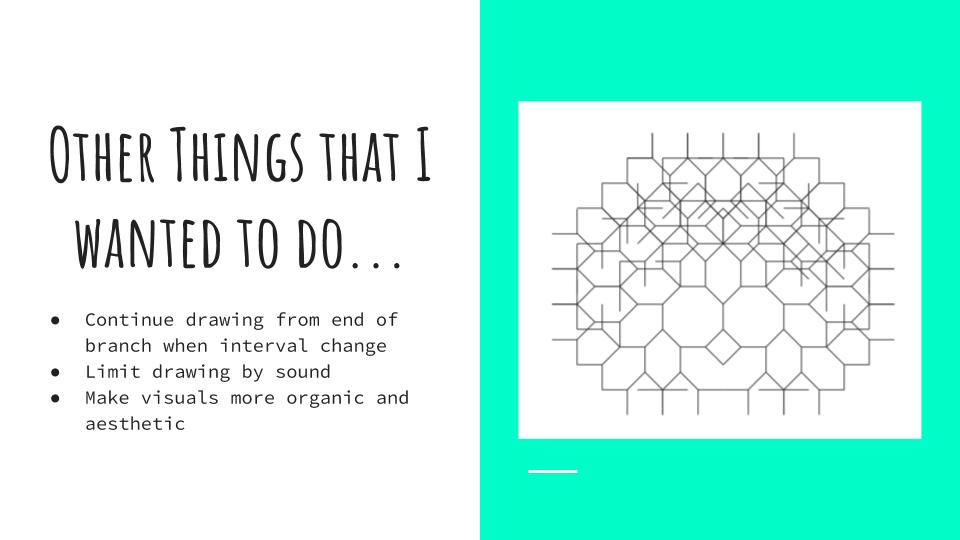 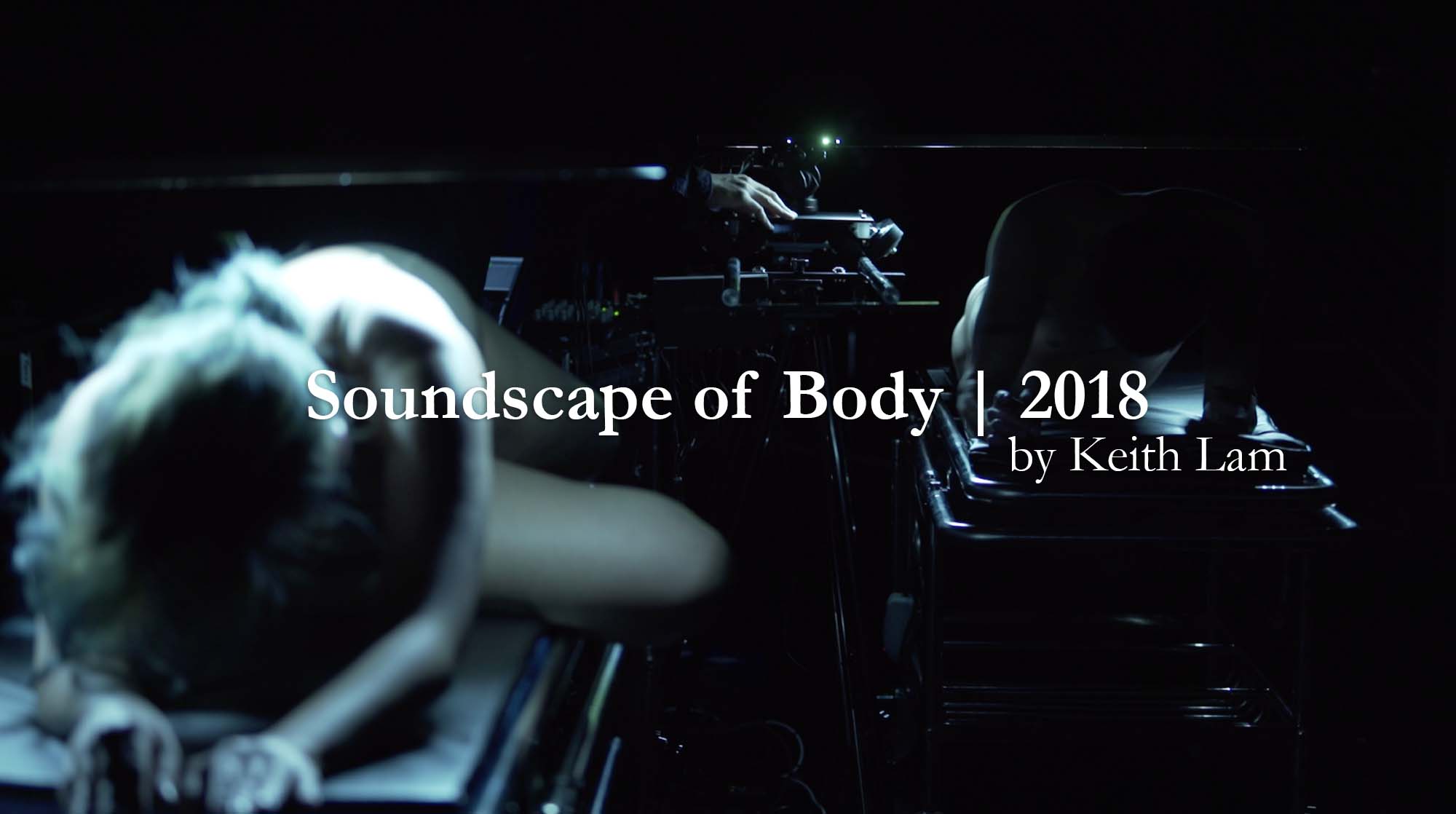 Soundscape of Body was created by Hong Kong New Media Artist – Keith Lam, for the 2018 Body Donation Day by the Body Donation Program of the University of Hong Kong. The piece was specially choreographed to bring awareness to the relationship between life and death.

As the artwork comes in two parts, there are two sets of experiences – the first being the performance, the second being the audiences’s own trial with the body scanner. Associative thinking comes into play as the artwork provokes thoughts about the value and meaning of life and our body; which will be further discussed in the immersion section.

The experience in the first part of Soundscape of Body may be constant for every person but how each person perceive it, is different. Each individual had lived different lives, some might have lost a love one, others might once have been close-to-death. The way each reflects on the subject of life and death is variant, adding on to the plurality of the outcome on top of the indeterminacy of entropy; caused by the subject’s freedom of movement.

However, unlike Variation V, Soundscape of Body is less about Entropy and more about the message received. It is obvious that the second part of the event stands higher on the interactivity scale which results in a change in the role of viewer. From being a passive viewer of a performance, to an active participant of your their creation. In spite of the change in perspective, it is still a very sensual piece of work, onstage and offstage; more so onstage when they are under the scanner.

We may suggest that such posture is one common in life and death. Especially when the scanner forces the participant to lay down flat, in a rather unnatural stiff way as if they were in a coffin. Even though the bed on which the participants lay is not constrained, the scanner above somehow makes one uncomfortable and shrinks within range of the scanner. Thus willing to the catalyst of behavioral art.

When looking at the performance as a whole, the artwork carries similar mechanics to John Cage’s Variation V. Both artworks are relies on the movements of the human body and vice versa. It is a interdependent relationship. “A retroactive process of human involvement, in which the artifact functions as both matrix and catalyst.” as stated by Roy Ascotts in his essay – Behavioral Art and Cybernetic Vision. Matrix being the Processing and Arduino system and catalyst being the visual and sound output. This two factors combine to create behavioral art, where by the experience of ‘viewing’ the artwork is no longer one dimensional.

Though majority of the artwork resides in Interactivity, there are elements from Hypermedia and Immersion too. A part of the experience includes viewing your own and other audience’s Body Soundscape online, ready for download and online sharing.

There is awe when visiting the site as the soundscapes deconstructs the body into abstract representation of graphs and unfamiliar sounds. They bears the same impression of collective narrative from Shelly Jackson’s SKIN project, where a story is told in a form of tattoos on 2095 volunteers; each holding one word to the story. If one of these 2095 people were to die, the story would be incomplete; going back to the value and meaning of life and death. It is a massive web made of connections in which you sense when replaying the soundscapes, seeing the vibrations of others lets one in to their astral space. It is almost spiritual as one ‘touches’ a another’s core of existence.

Keith Lam himself had mentioned his preference for tangibility in his work at an interview. He says that physical form adds a different aspect to an artwork; “Something direct, real, and perhaps a formal way of communicating with our audience” and that “virtual reality should be used out of the of necessity in creating un-real things”.

It is true that VR now has the ability to immerse the user, mimicking close to reality. But as Keith Lam mentions, it is not the only way and should be used only when necessary. Without the use of VR, he is still able to incorporate a rather strong immersive experience for the audience as presence is psychological; perceived in your personal mind space.

For more details on the Artist: https://oss.adm.ntu.edu.sg/ytan149/hyperessay-keith-lam/

For more details on the artwork: https://oss.adm.ntu.edu.sg/ytan149/hyperessay-soundscape-of-body/