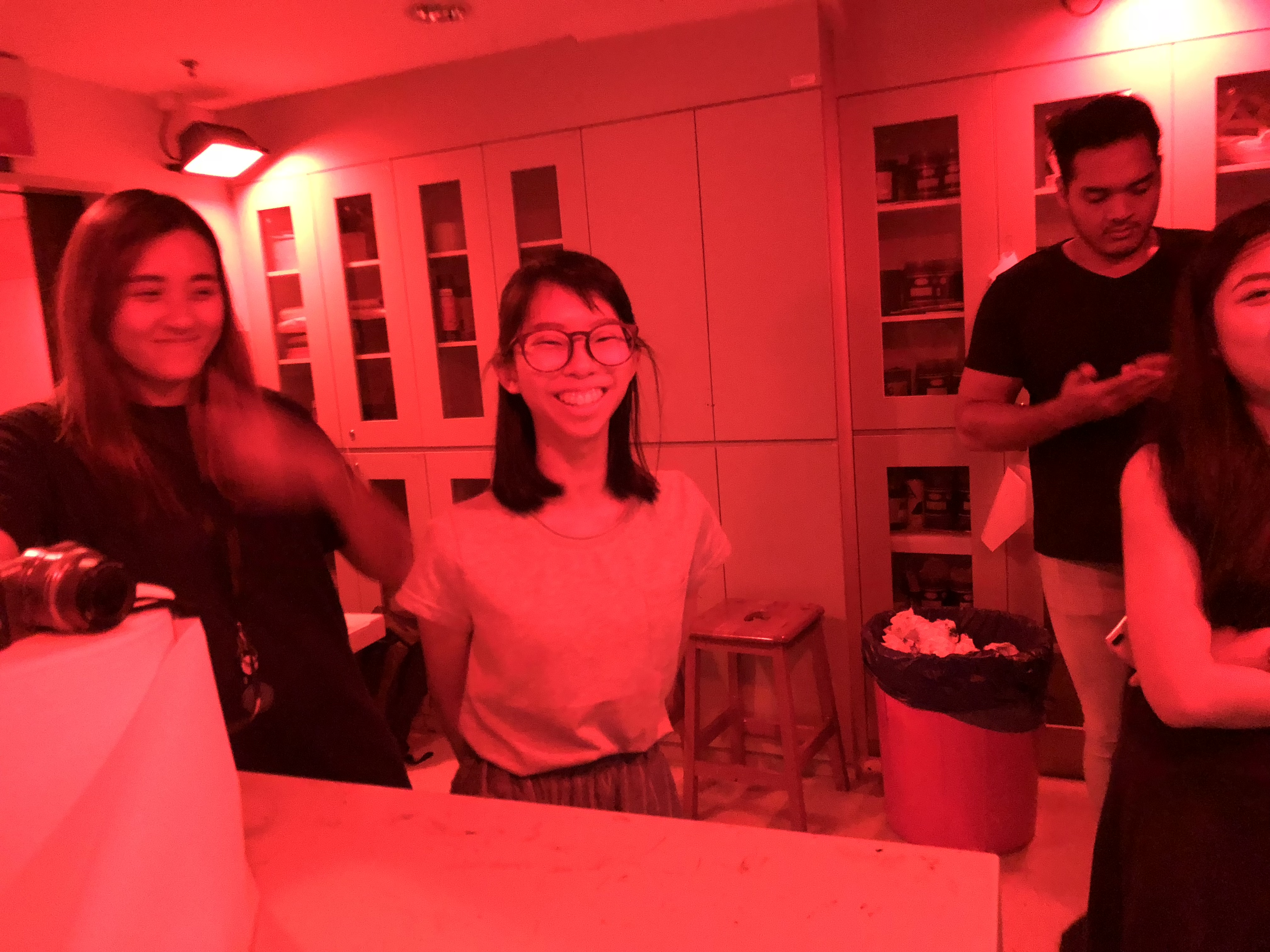 If you’re good at something never do it for free.

We designers are treated unfairly nowadays whereas our skillsets/ideas. So I kinda tie this idea back to the real design industry out there.  The idea of using money birds is to portray that our creative ideas/ concepts are really valuable to us. 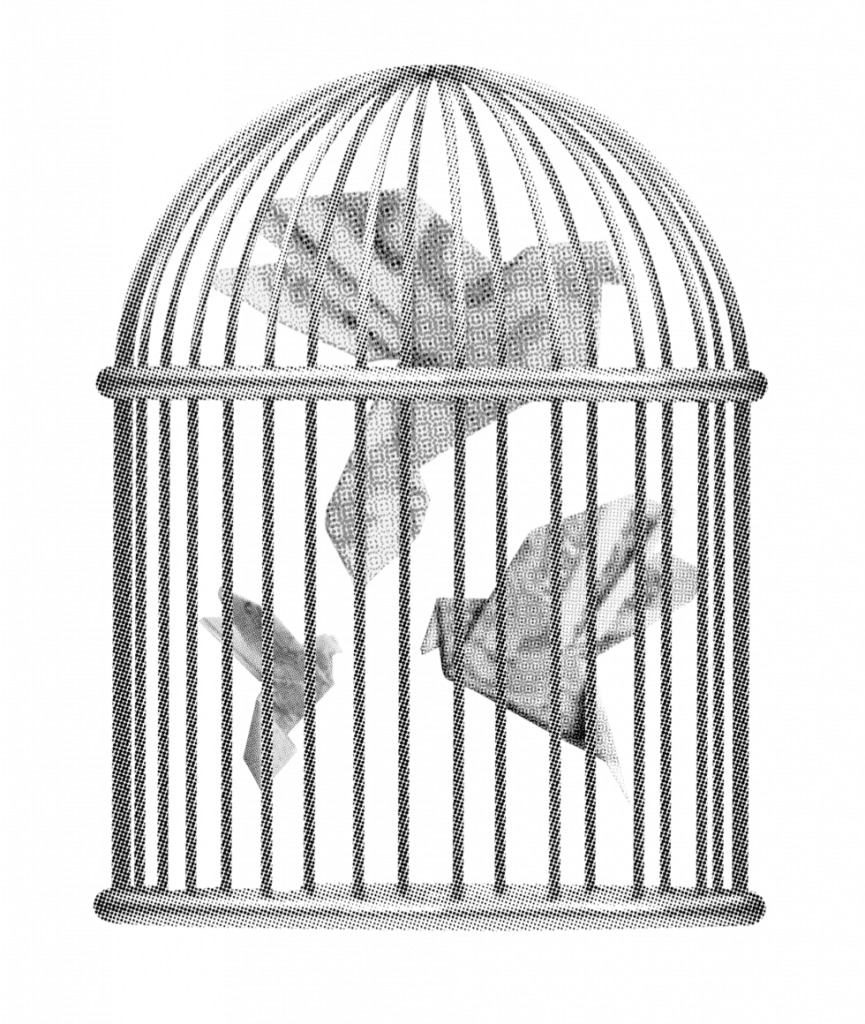 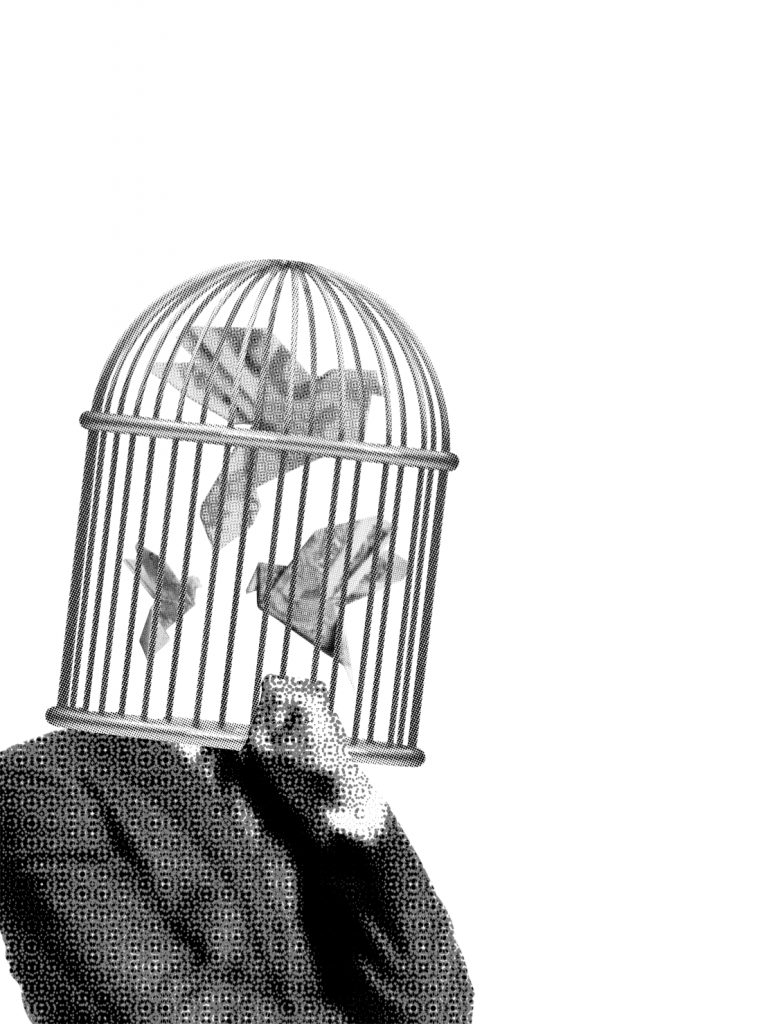 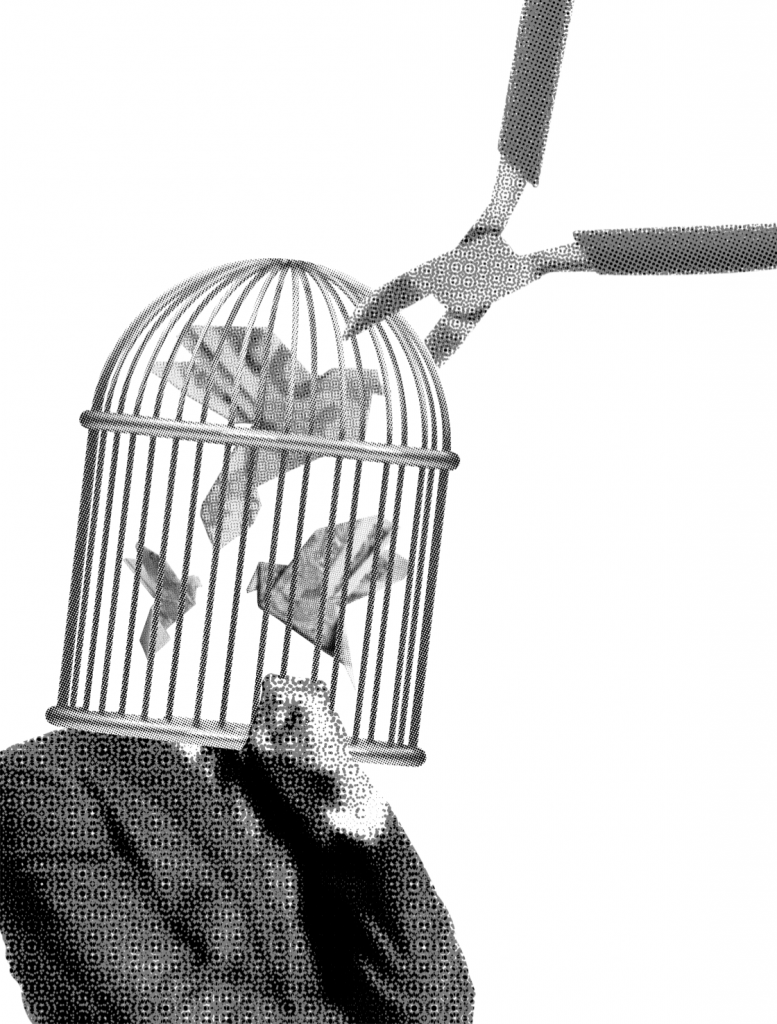 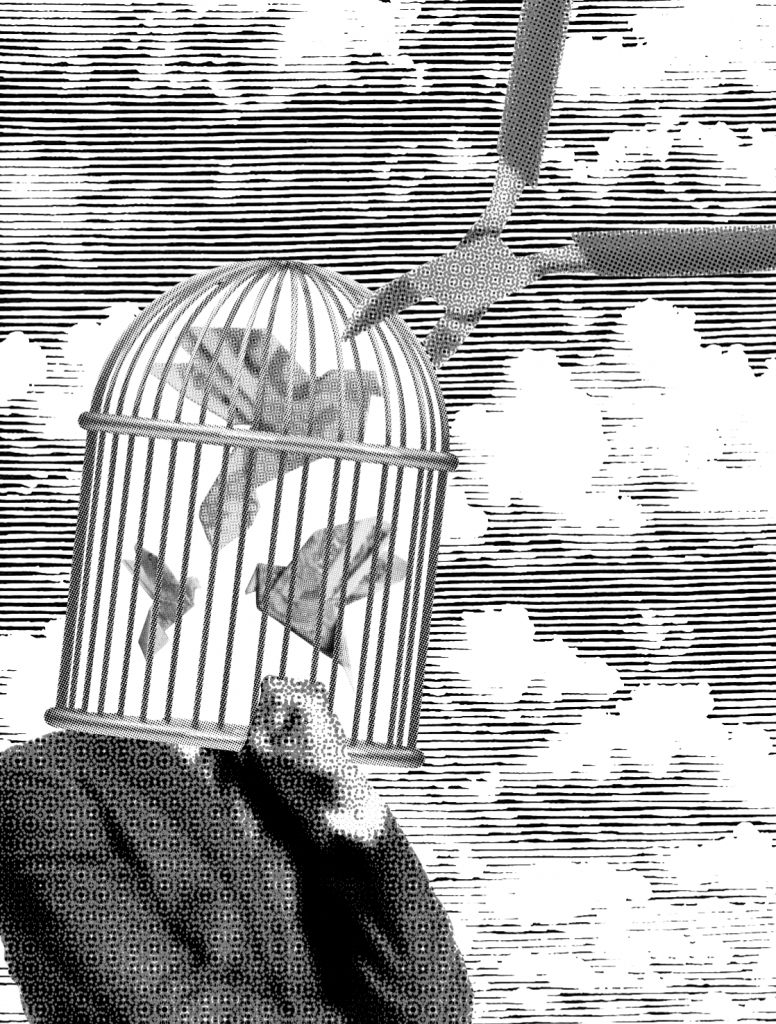 Final composition. I added the whimsical clouds at the back to add more depth also to increase the surrealism effect.

Madness, as you know is like gravity. All it takes is a little push.

You will never know what will happen until you push that person to their limits. Some of the keywords I extracted out from this quote would be madness, gravity and push. Pushing someone down into the deep ocean is like pushing someone to the very corner. I tie madness with the inner demons inside all of us , its only time that they would come out and play. 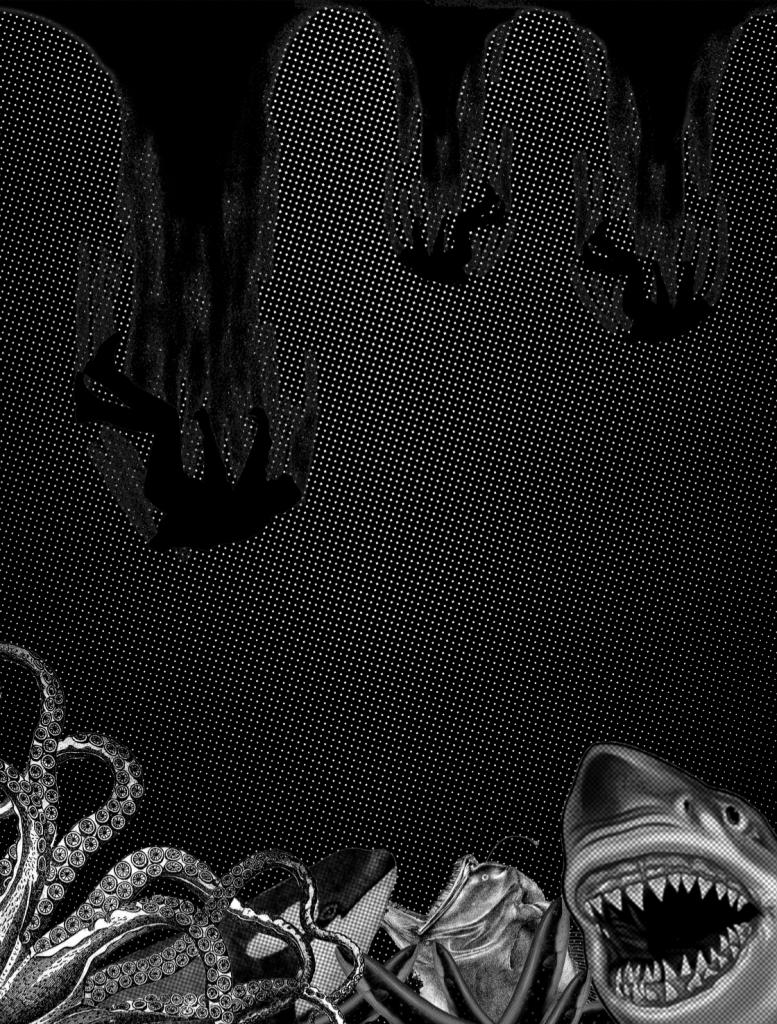 When people first think of gravity, they would image this kind of situation. So I kinda make the composition more interesting by inverting it instead. 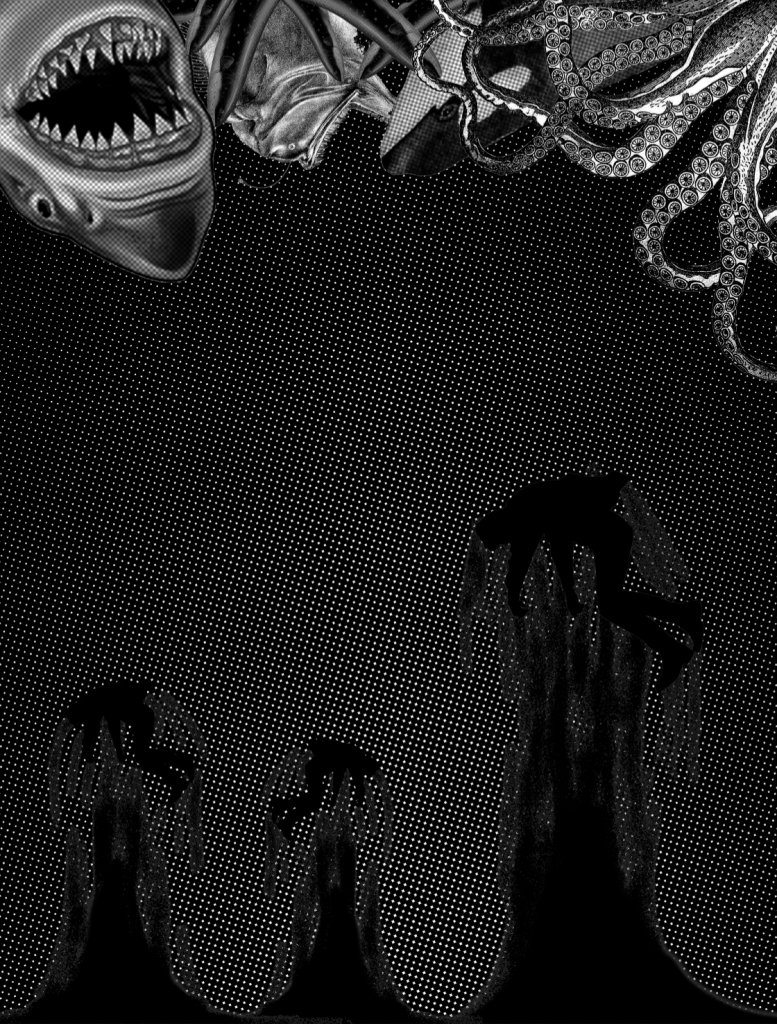 It makes the whole composition more interesting and would make the viewers think of why the gravity looks like that instead of looking like the normal.

I’m not a monster, I’m just ahead of the curve.

Roller coaster came to my mind when I think of the curve. I perceive monster as the obstacles in life and therefore the curve would be something even massive to overcome it. When drafting on my first composition, I really had a hard time thinking of what creature that is as curvy as the roller coaster. 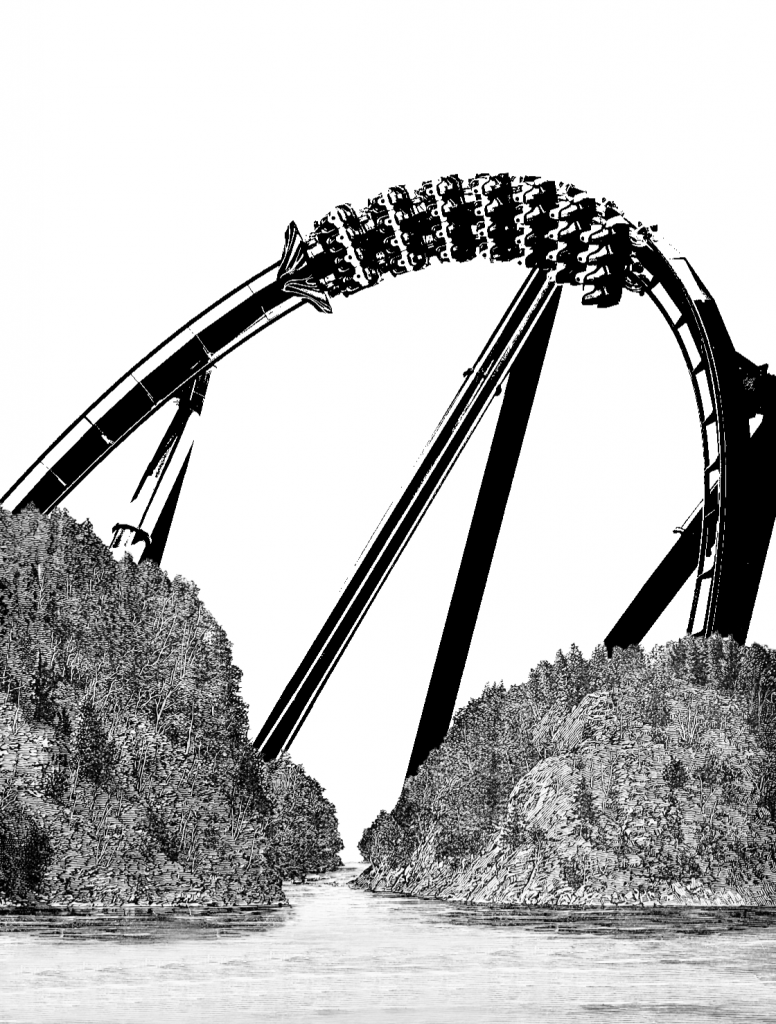 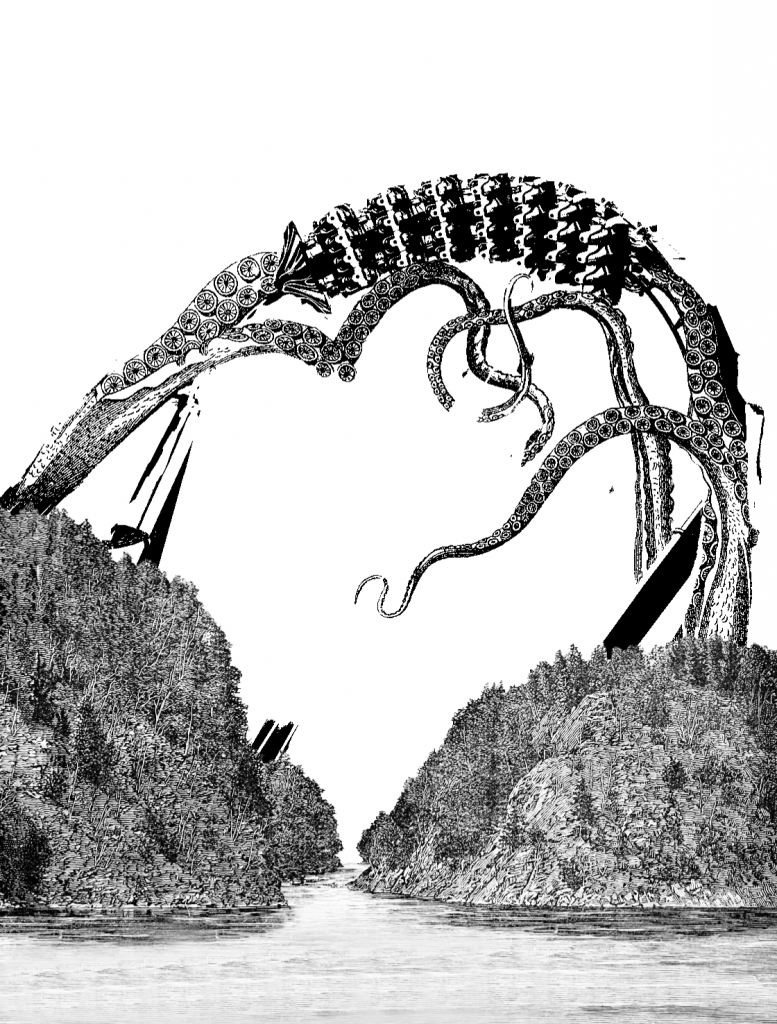 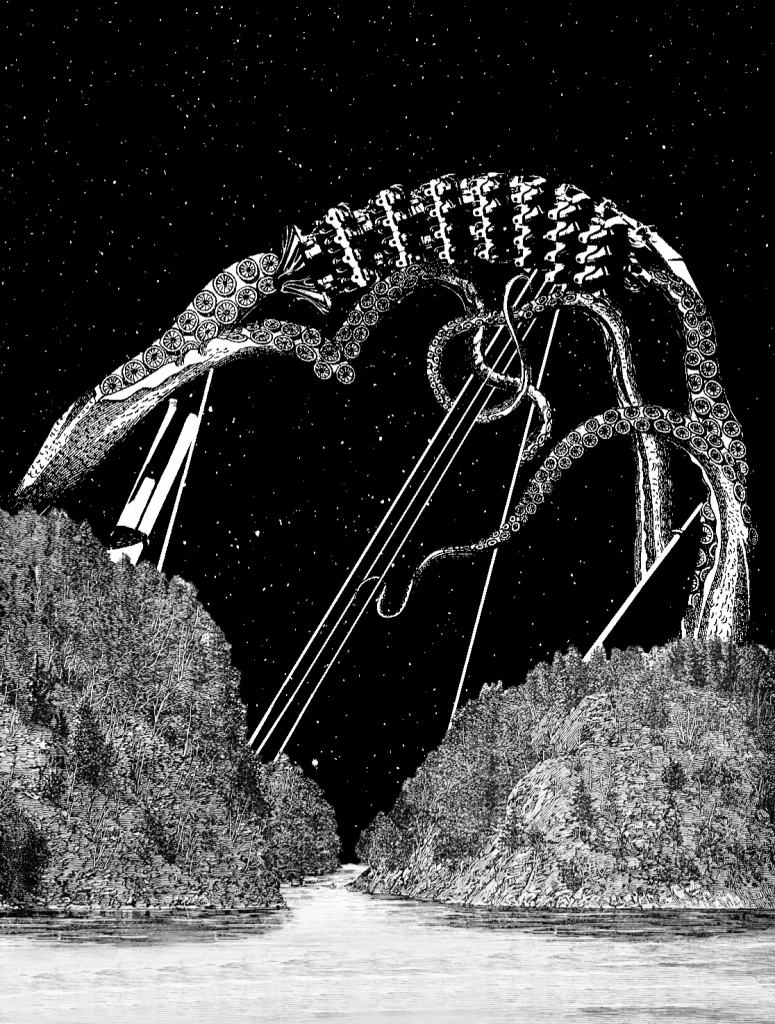 I believe, whatever doesn’t kill you, simply makes you stranger.

Being the strongest, powerful man in the empire, many would want you dead. Or even Arrows piercing through one of the king’s face is not something that will happen in a normal situation. To make the whole composition more interesting and weirder, birds and butterflies protruding halfway out of the arrows, this suggests the different strange encounters/events happening around. All the arrows coming out from the back at an angle kind of portrays the backstabbers in life. 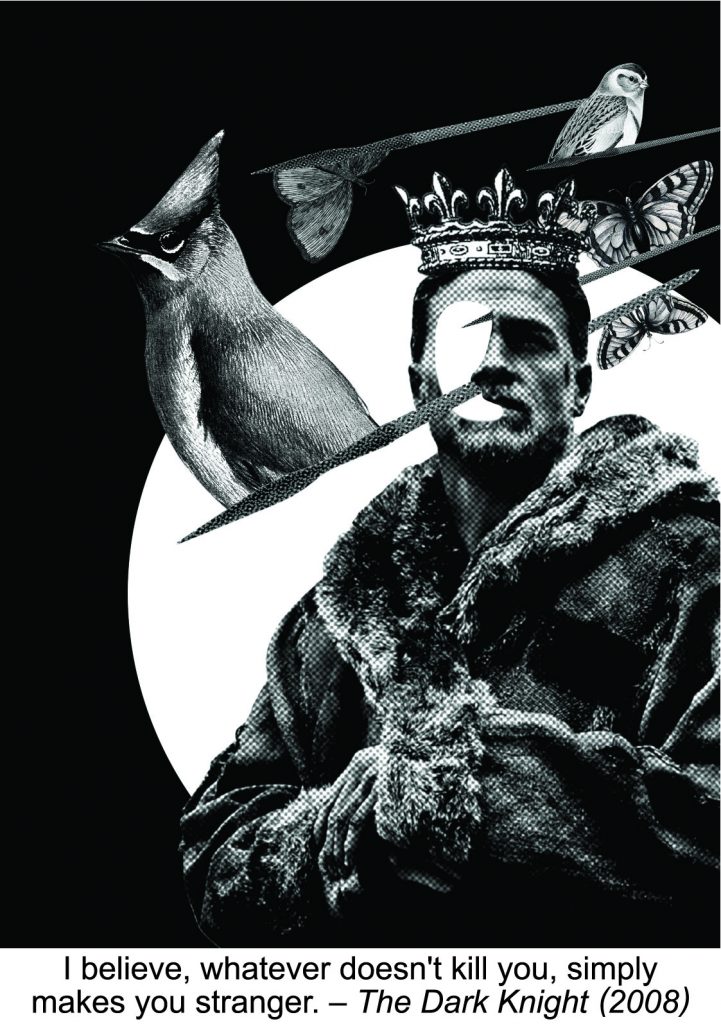 This might be the most tedious part but also all the fun comes out from here! I previously did silkscreen during my poly days but that’s like years back. So I’m kinda excited for how my design would turn out.

After coating our screens with emulsion, its time for exposing our design on the screen. I was being skeptical as my design has many tiny details which I’m afraid it won’t be able to expose nicely. 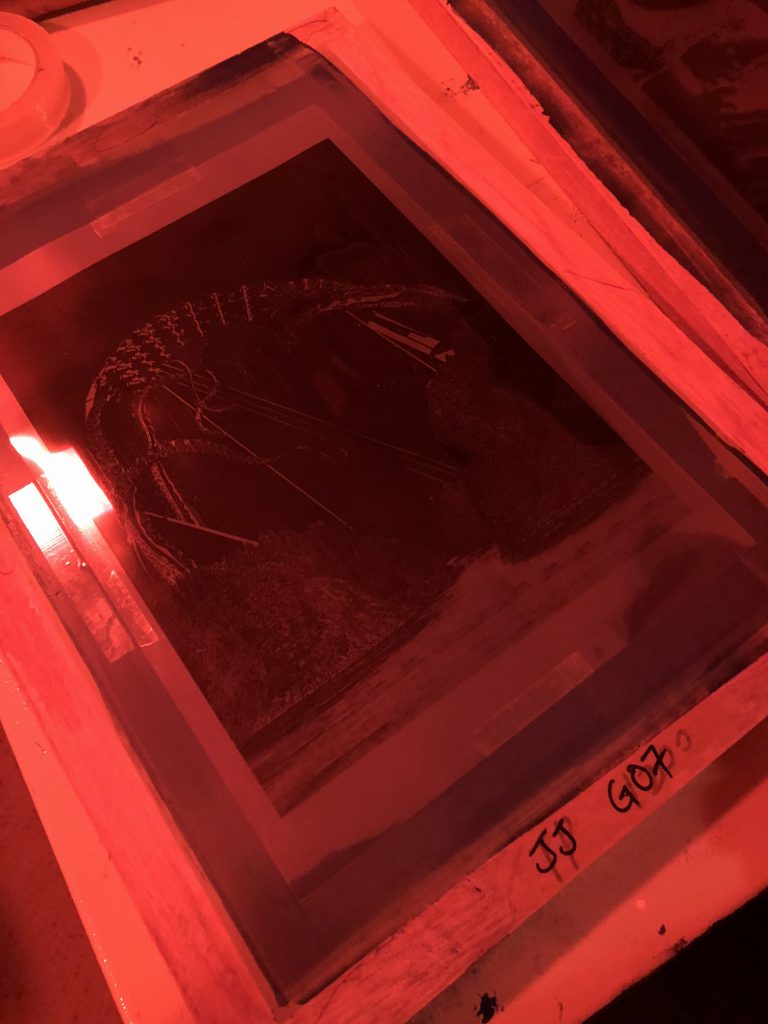 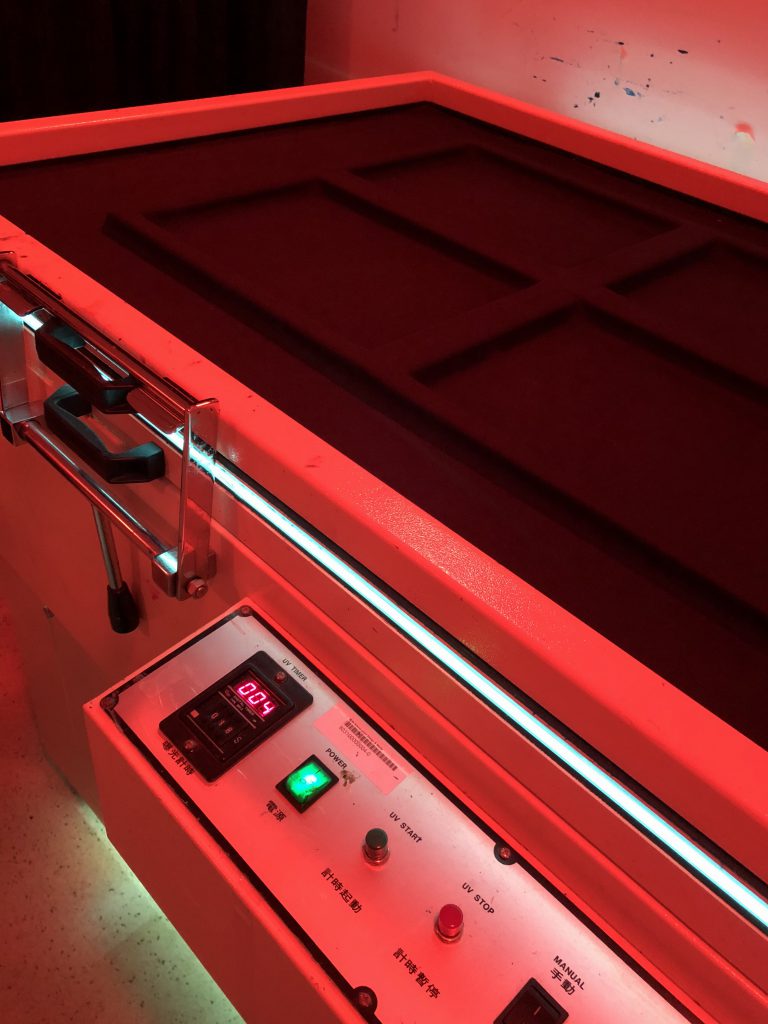 18 seconds of truth. It’s either death or happiness. 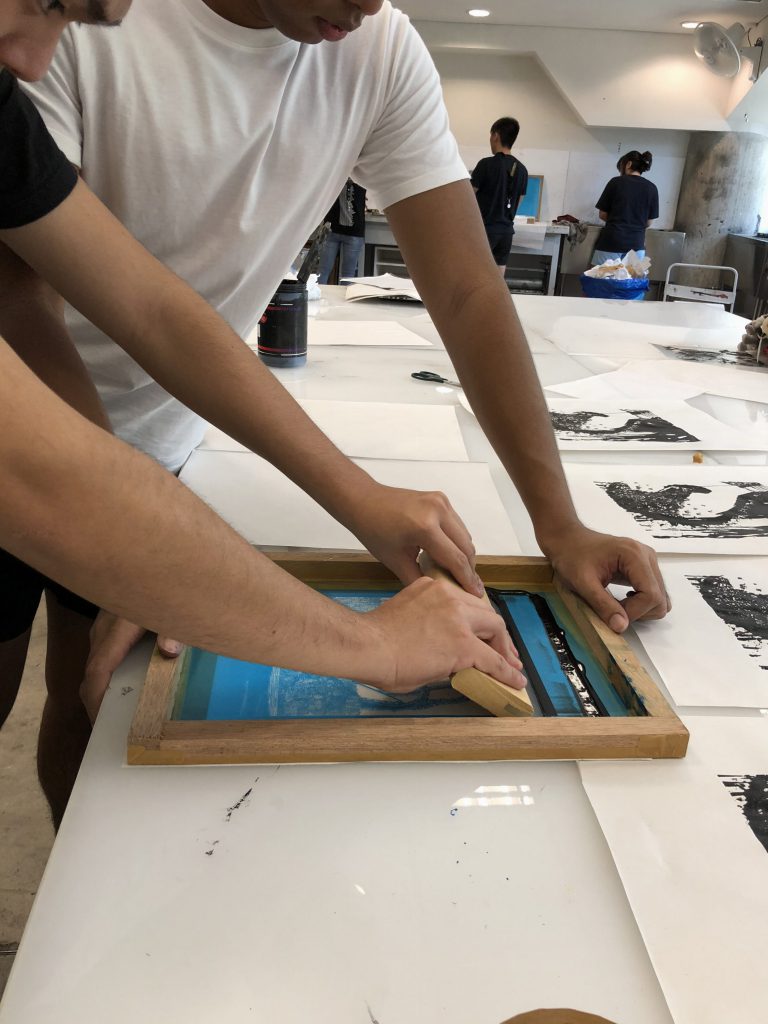 It’s time to see if my design turns out well enough! Fingers crossed! 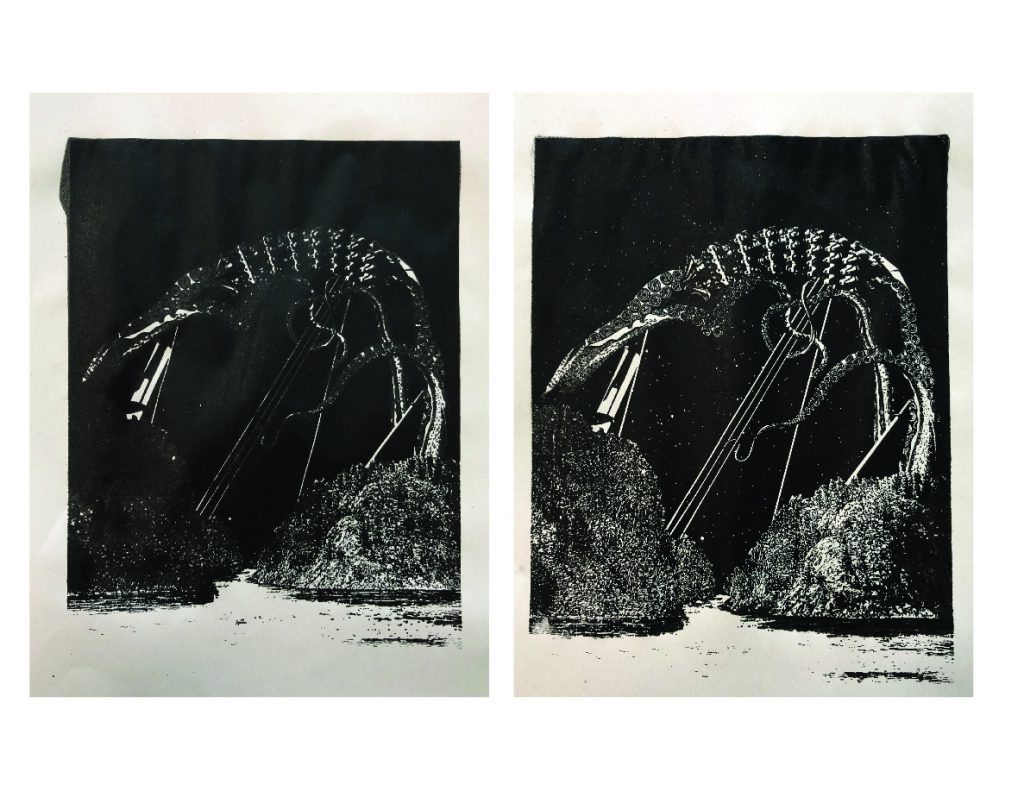 First and second tries on paper. Too much ink went into the screen, resulting in just black. Third time’s the charm right? 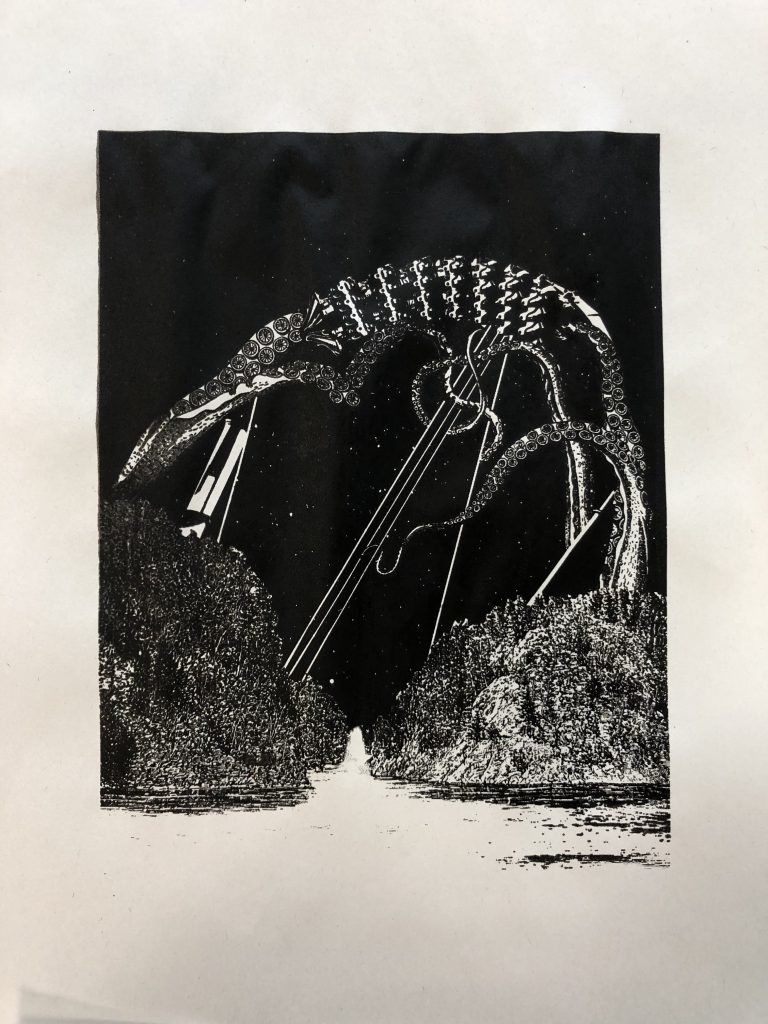 And indeed it came out as a charm, I was quite happy for my third try!! Now’s the time to know my real destiny… silkscreening on the tote bag. 2 sides 2 tries. 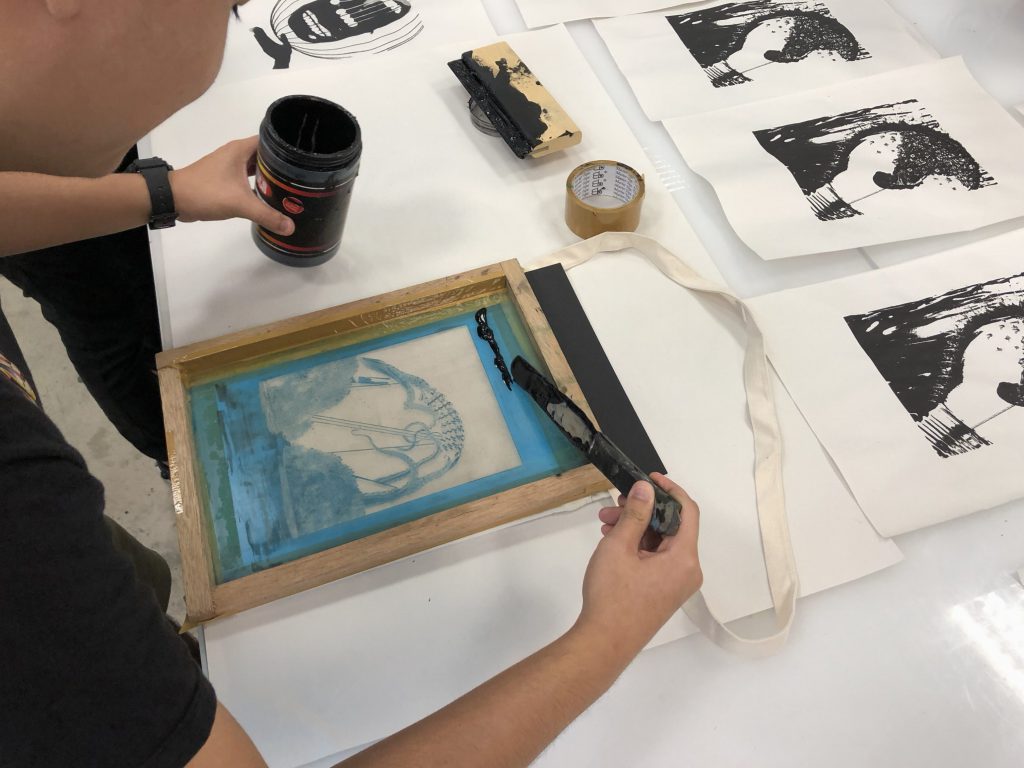 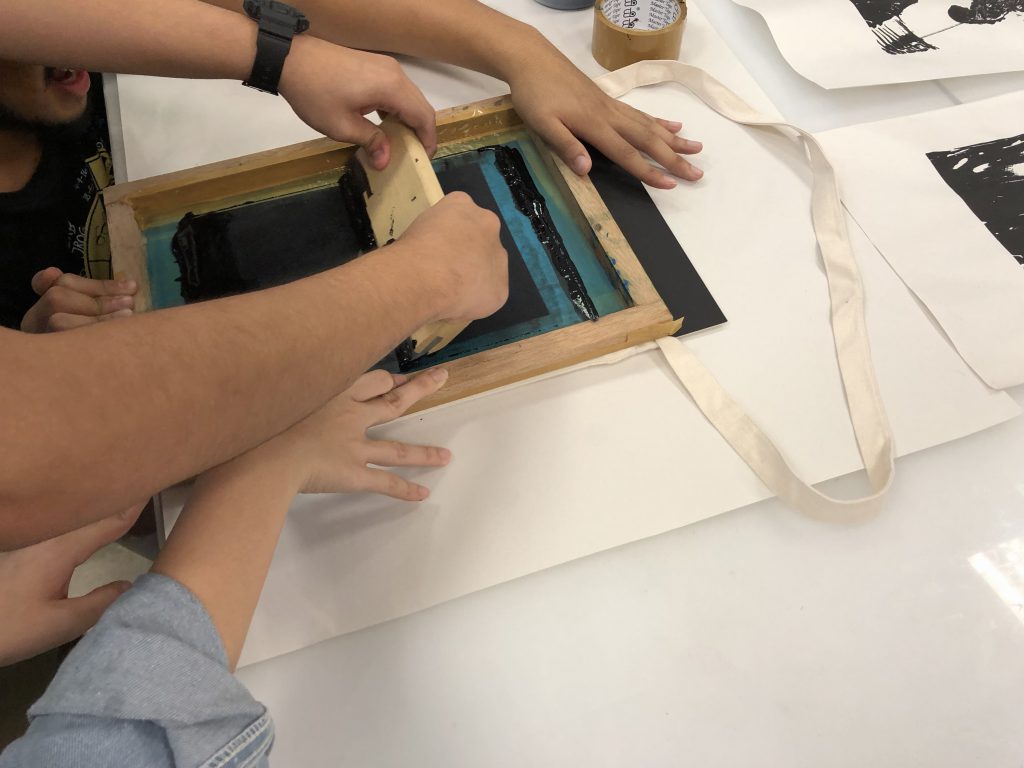 Its always good to have a pair of hands pressing down the screen tight making sure no excess ink will slip through. 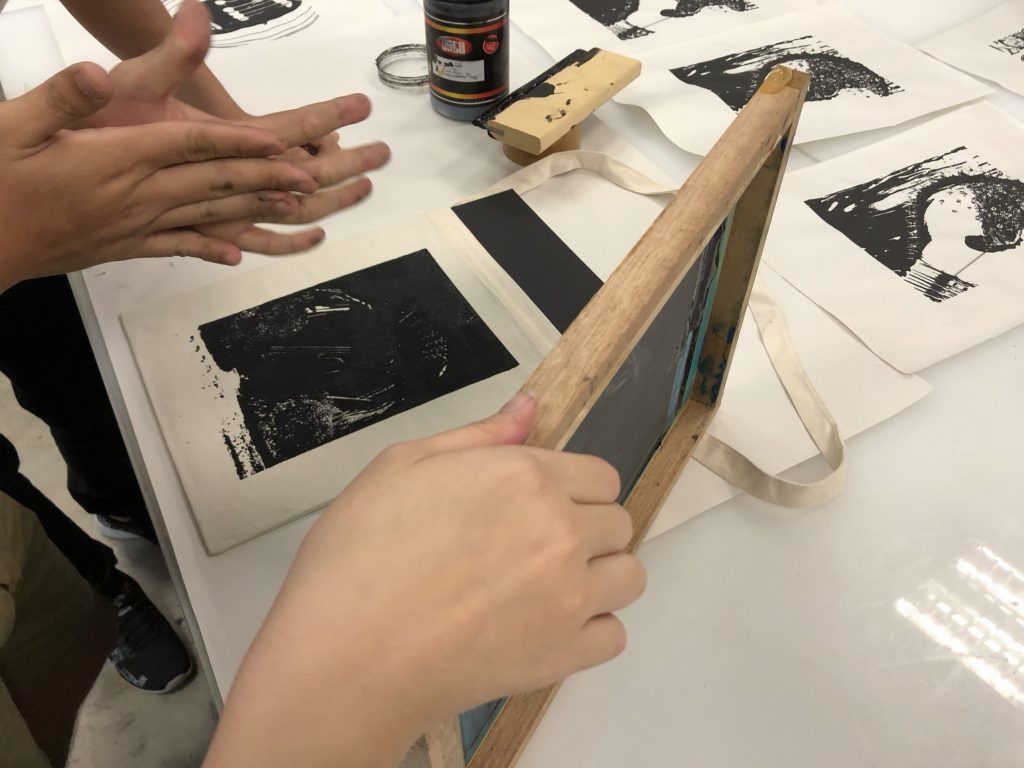 On paper, my design came out perfectly fine due to the finer pores on the paper. But on a tote bag, the pores are larger therefore its harder to capture the finest details from my design and resulting almost a pitch black design on the tote bag. The take away from this assignment is that, I have learnt to expect the unexpected. Nothing will always go the way we want things to be. What looks good on screen doesn’t mean it will turn out exactly on screen. Photoshop skills indeed freshen up.