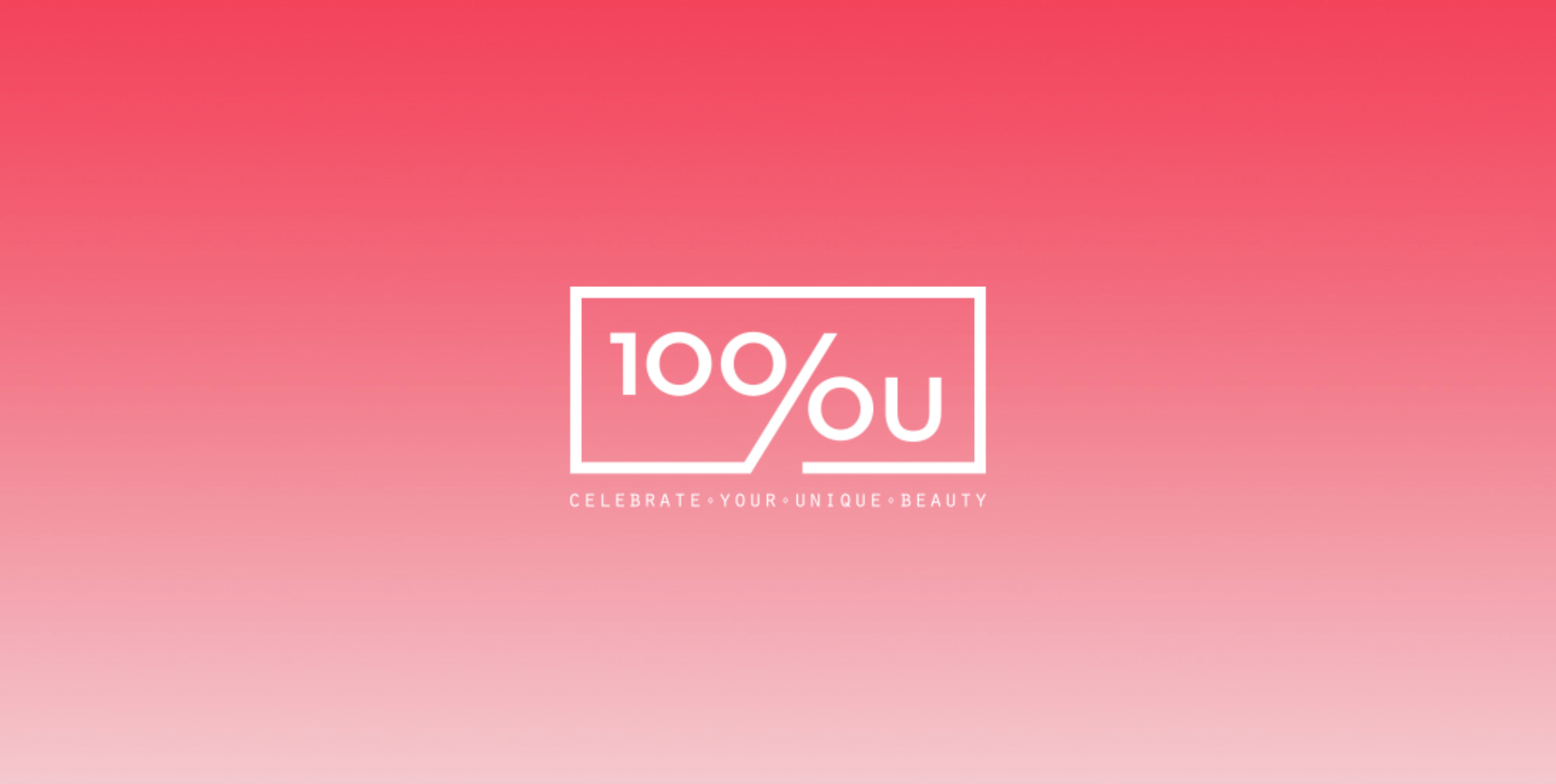 Many may not take the importance of food wastage where because the convenience of getting food anywhere but nearly one-third of the food that is produced in the world is lost or wasted due to one reason or the other. Food wastage, which includes both food loss and food waste, is not only morally irresponsible, but also causes huge economical losses as well as severe damage to the world around us. The UN estimates that one in nine people in the world do not have access to sufficient food to lead a healthy life.

Food wastage leads to harmful effects on the environment as well, when all food waste that ends up in landfills produces a large amount of methane – deadlier than CO2. Excess amounts of greenhouse gases such as methane, CO2 and chlorofluorocarbons absorb infrared radiation and heat up the earth’s atmosphere, causing global warming and climate change.

In 35% of countries with available data, over 50% of people report having prejudice, negative attitudes, abuse directed and discriminatory attitudes towards people living with HIV/AIDS. People nowadays have the perception of HIV/AIDS can be transmitted like wildfire and it is always associated with death. And people that are contracted with HIV/AIDS is the result of personal irresponsibility or moral fault, deserves to be punished.

“My daughter refused to go hospital to receive medicines. My daughter died because of the fear of stigmatisation and discrimination” – Patience Eshun from Ghana, who lost her daughter to an AIDS-related illness

Society has stereotyped views about mental illness and how it affects people. Many people believe that people with mental ill health are violent and dangerous, when in fact they are more at risk of being attacked or harming themselves than harming other people. Nearly nine out of ten people with mental health problems say that stigma and discrimination have a negative effect on their lives. People with mental health problems are amongst the least likely of any group with a long-term health condition or disability to find work, live in decent housing or even be socially included in mainstream society.

Does cosmetic surgery really make people feel better about their bodies? In posts across Instagram, Twitter, and other social media platforms, women have been denouncing the use of cosmetics and a culture that pressures as many as one in three women to undergo some form of plastic surgery. As society conforms to a set of standards for beauty, people are constantly trying to meet the standards also due to the convenience of cosmetics surgery.

The media is full of makeover programmes glamorising cosmetic surgery and celebrities who look ever more perky. Subliminally and not so subliminally, our culture is changing how humans feel they should look. There is increasing pressure to look young and beautiful, especially for women, who are still more likely to be judged on appearances, particularly in the workplace. Although some statistics say people are happier after cosmetic surgery, those statistics (and the self-reported happiness) are just as skin-deep as the surgery itself. The truth is, people who pay thousands of dollars to go under the knife to change their appearance are engaging in a last resort to save their plummeting low self-esteem. There will be long term psychological effects of not being satisfied with the outcome of the surgery, hence constantly going for multiple surgeries to aim for perfection in their outlook.

Targeting mainly on women aged 17 to late 20s whereby one South Korean survey found that more than 60% of women in their late 20s and 40% of women in their early 20s had had a cosmetic procedure. Overall, 85% of people who have cosmetic surgery are women. People believe they will be happier and more successful if they conform more closely to these cultural norms.

This is often due to impossible standards of beauty set by society through the media. Celebrities who causally share their surgical journeys with their fans contribute to the normalisation of cosmetic procedures and increase the perception that these surgeries are harmless. Which makes them having the wrong impression of “since everyone’s doing it, it can’t be that dangerous, right?”

This ad cleverly made use of literally plastics cup to symbolise the plastic surgery procedure and the perfection of nose and lips were printed on the cup. When a woman holds the cup and drinks from it, the design covers the user’s nose and lips to show that there’s nothing perfect under the portrayed perfection in the society. 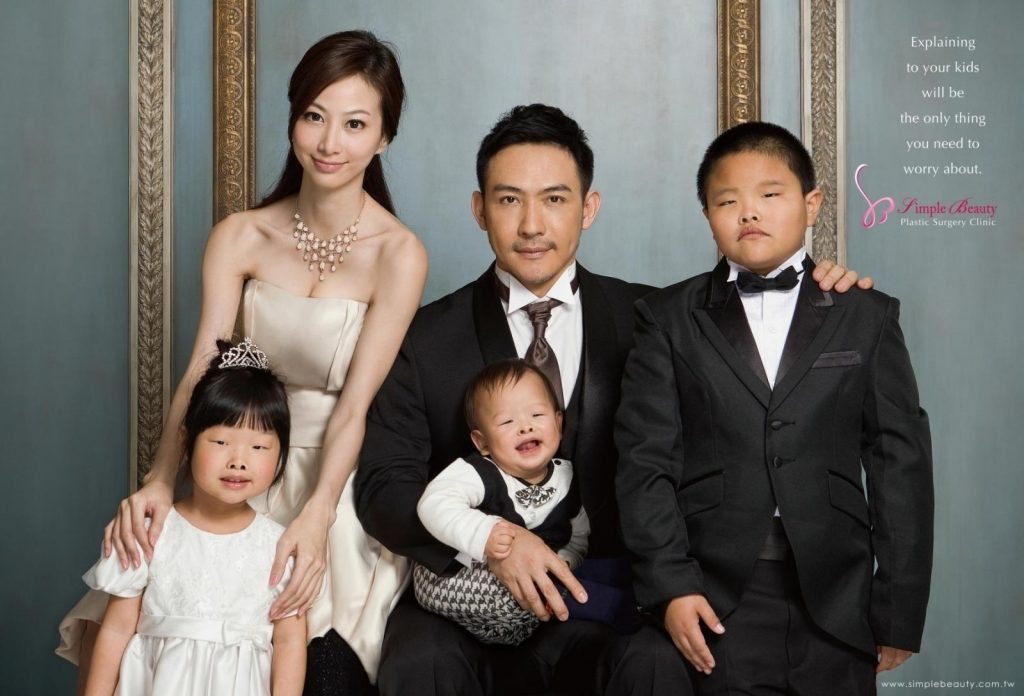 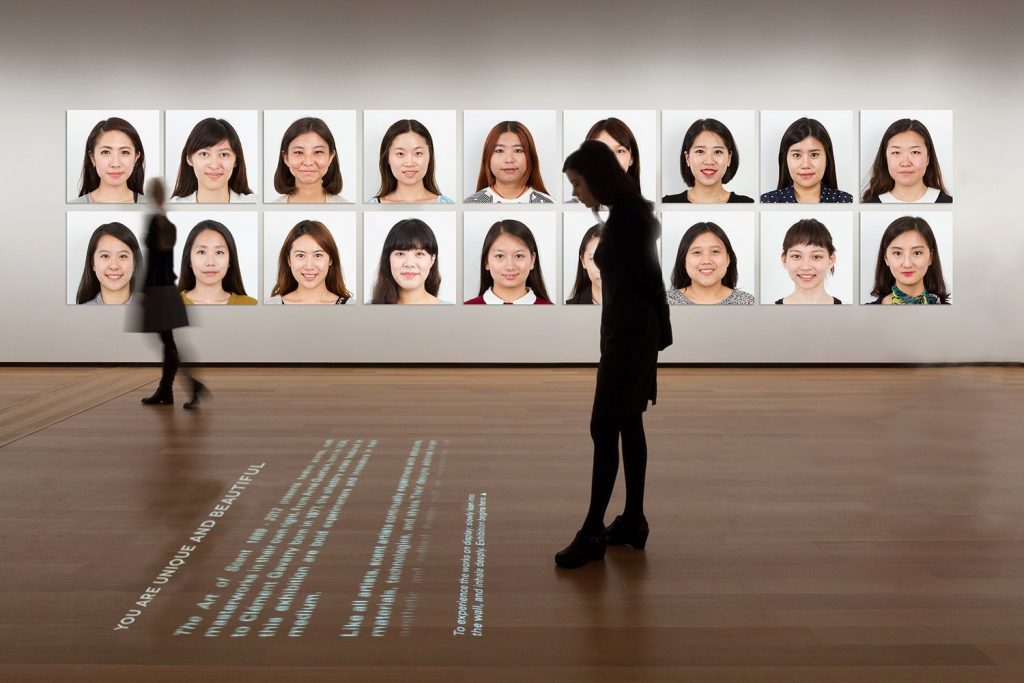 100%YOU Campaign by Shaily. Her mission is to get young Asian women to change their perception of beauty by disregarding the monotony of the societal standards of beauty dictated by the media and get them to appreciate their unique and natural selves.