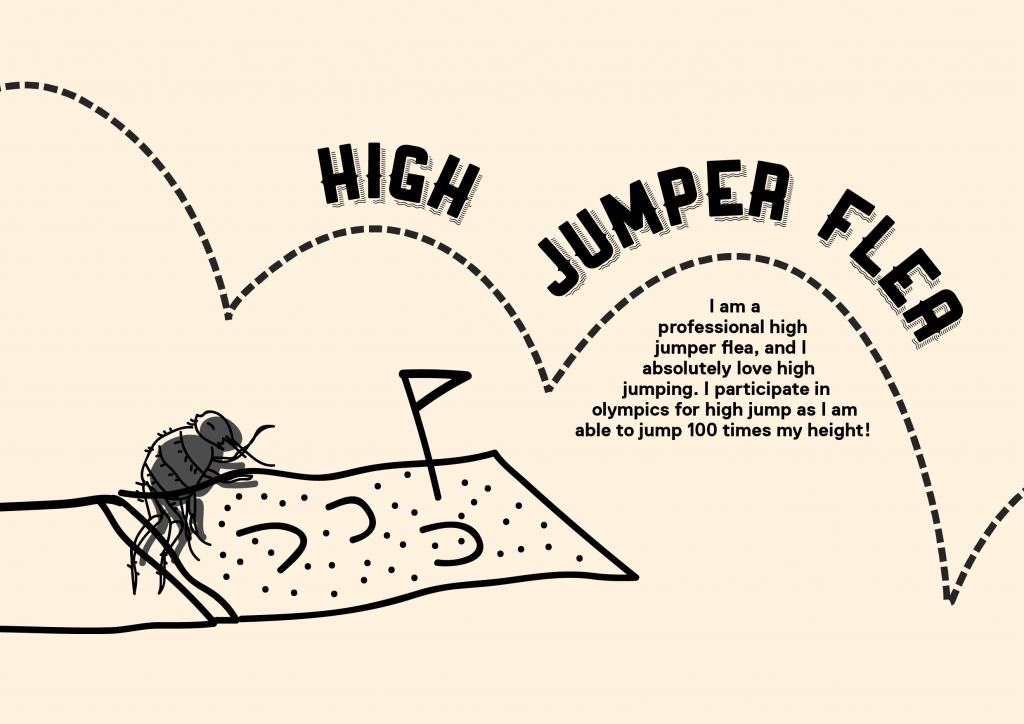 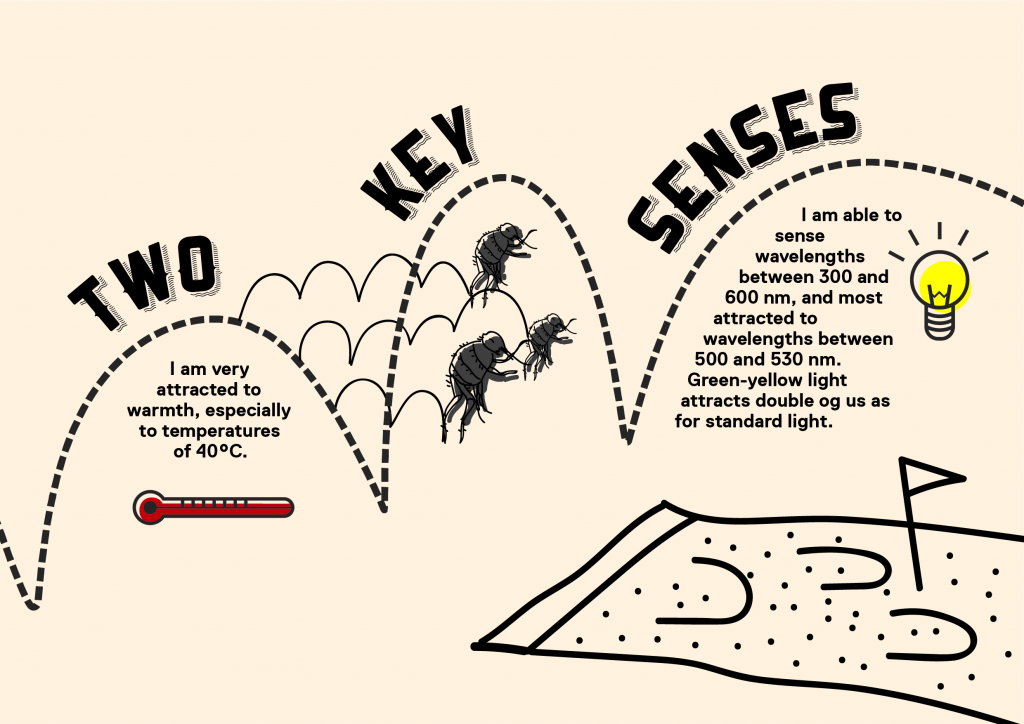 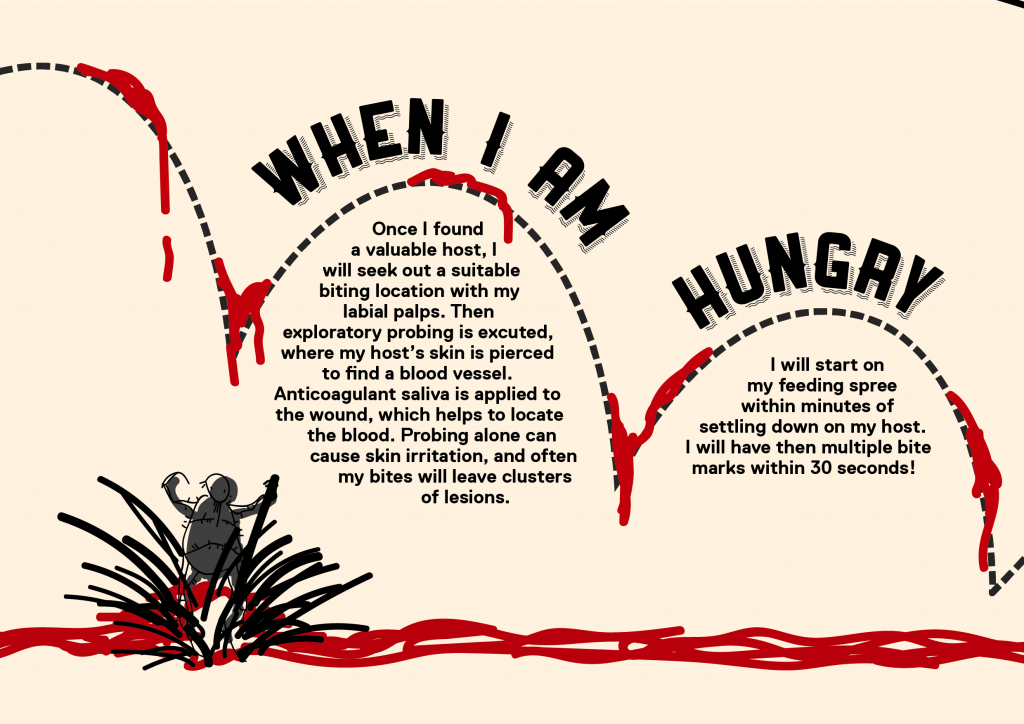 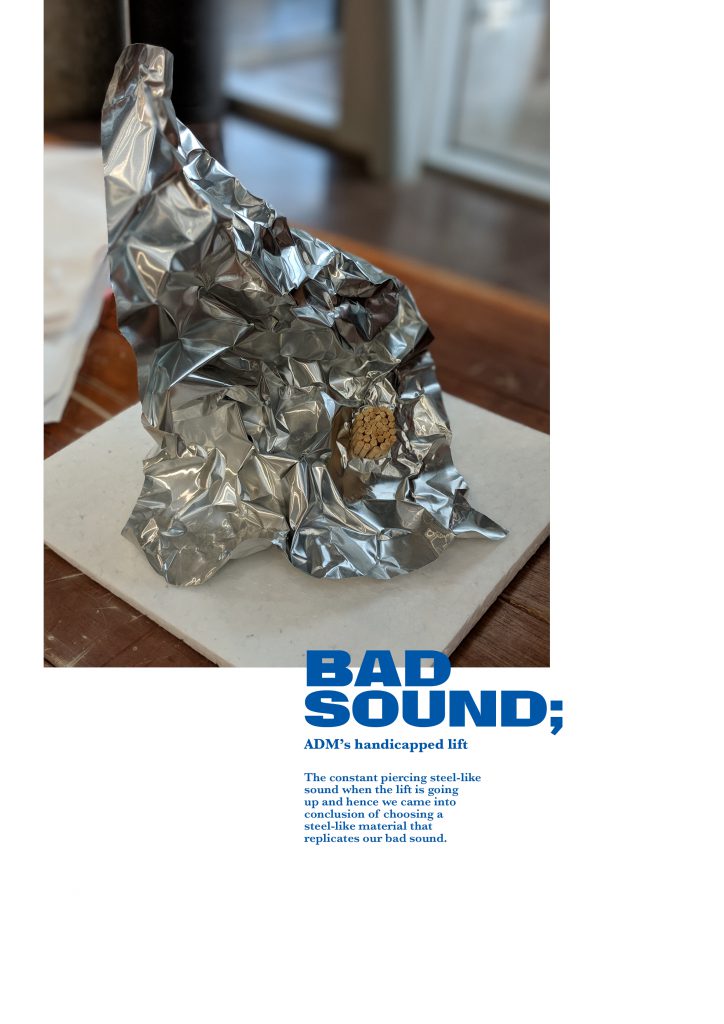 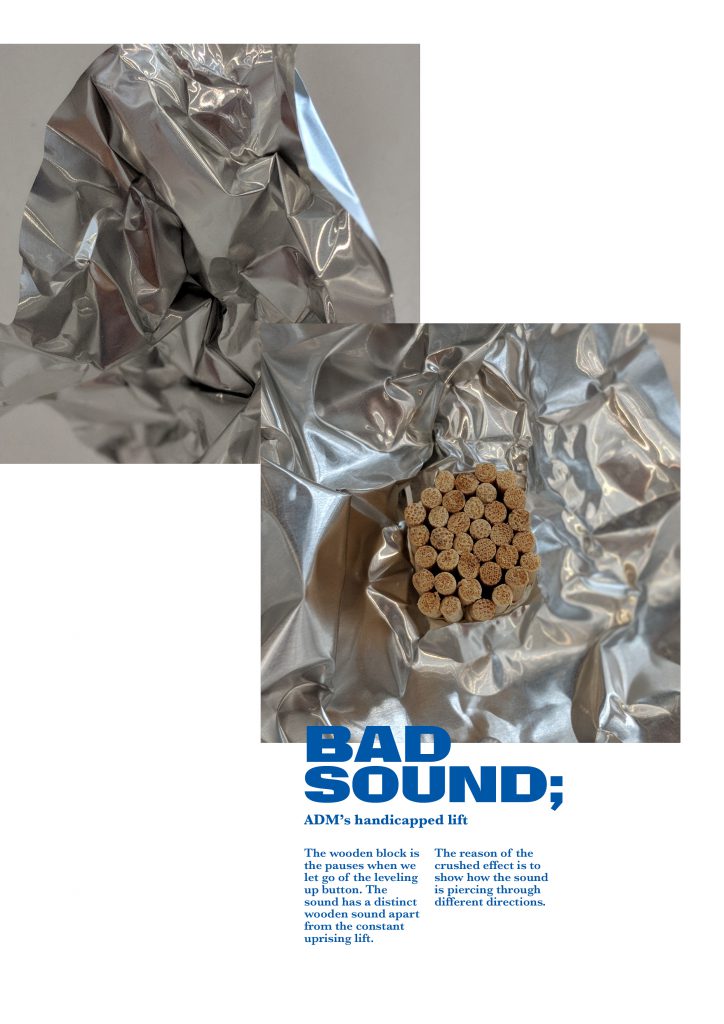 For the continuation of the analysis of the ‘Good Sound’ sculpture, check out Niki’s post at this link: https://oss.adm.ntu.edu.sg/nkoh010/kokopellis-soundshaper-soundscape-sculptures/ 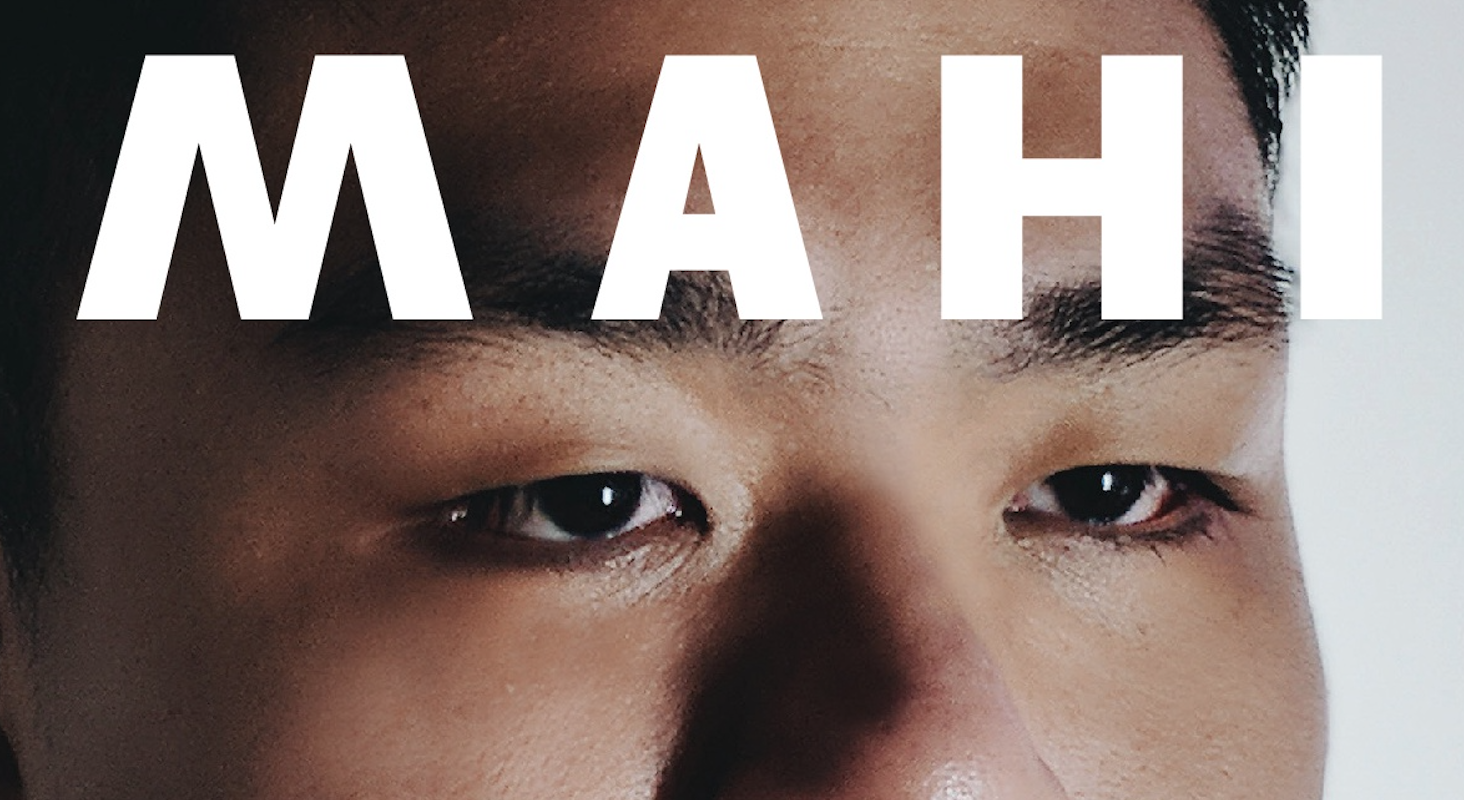 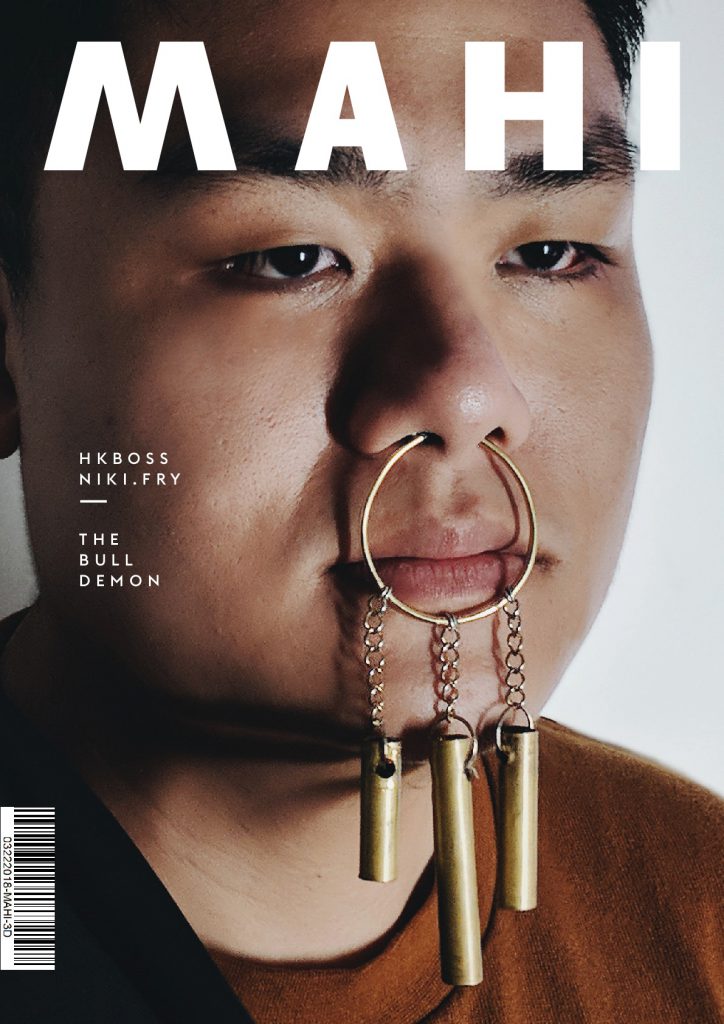 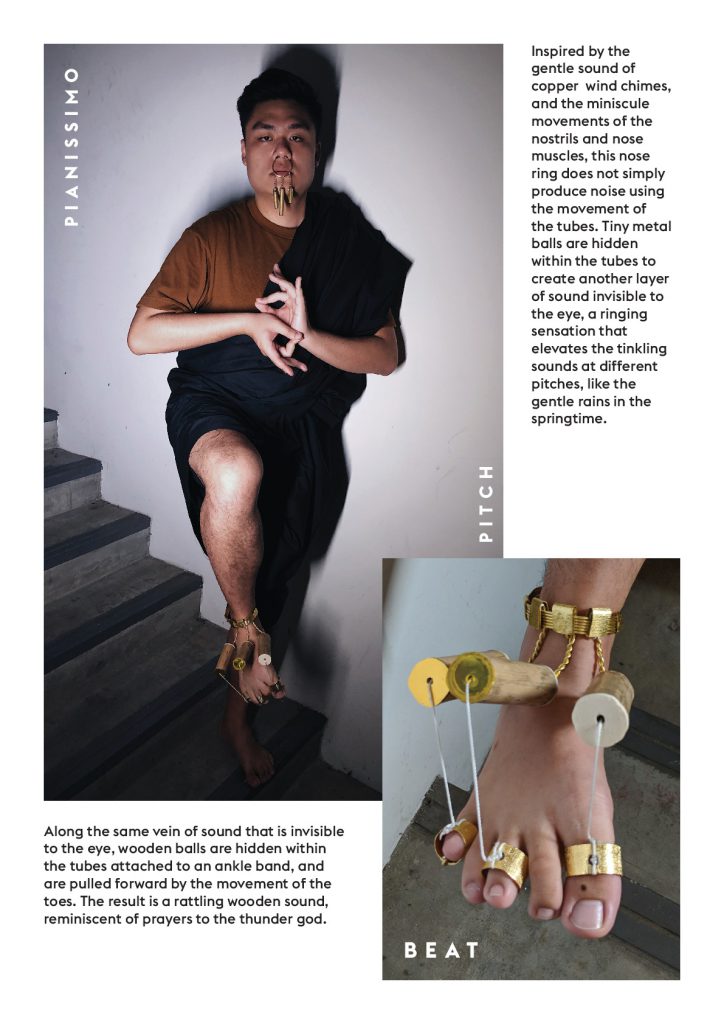 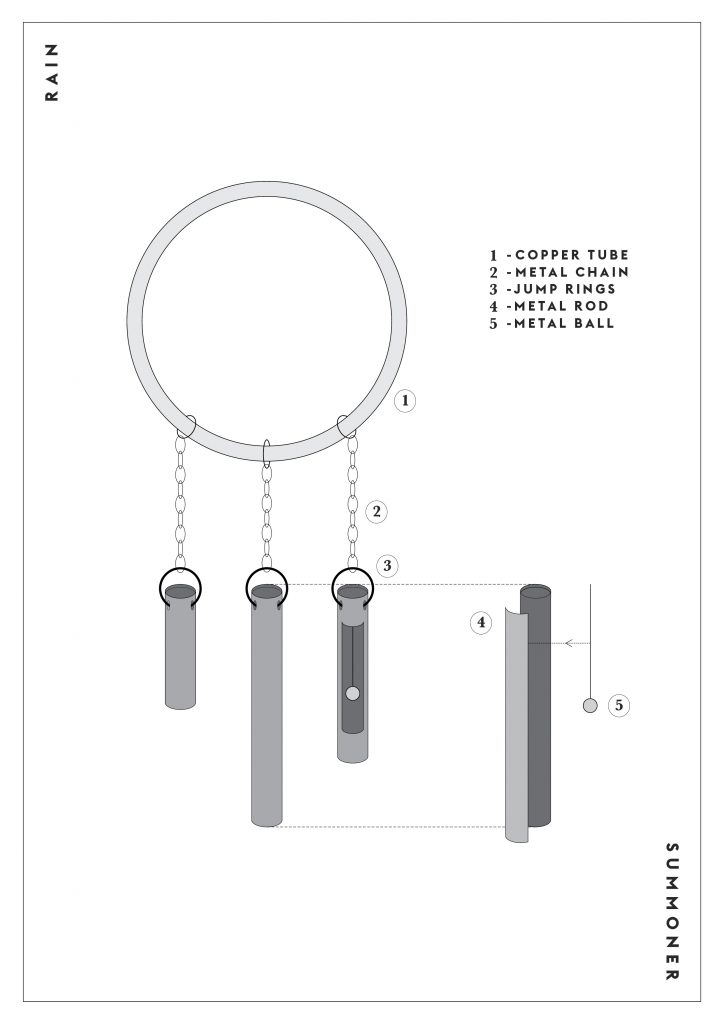 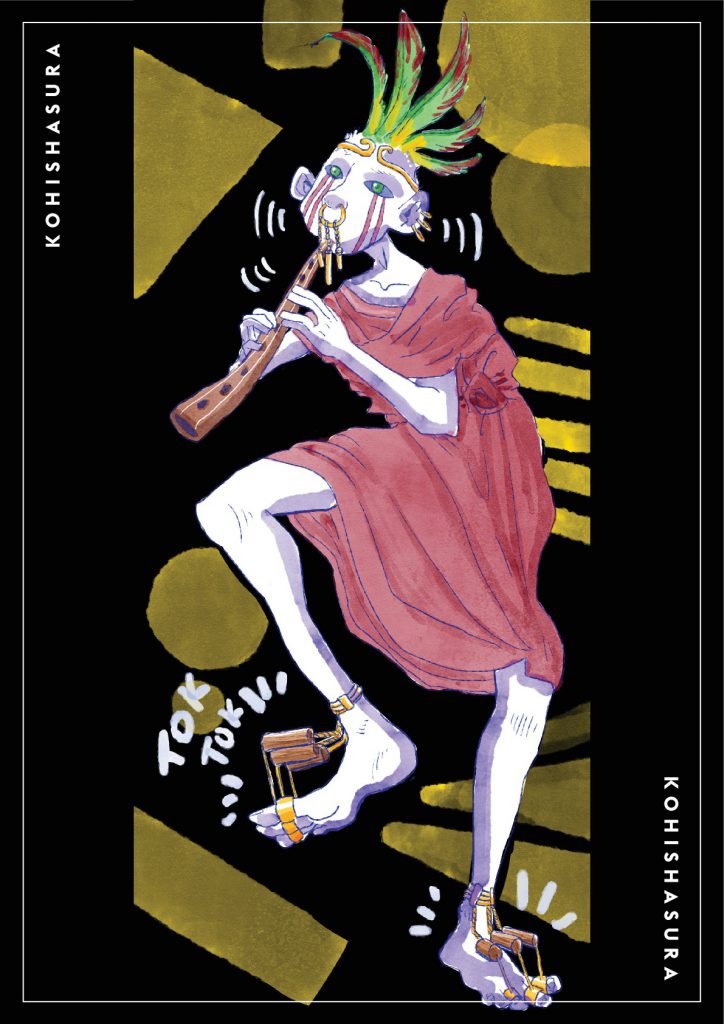 A flea also has spines around its head and mouth — the number and shape vary according to the flea’s species. The mouth itself is adapted for piercing skin and sucking blood. Several mouthparts come together to form a needlelike drinking tube. 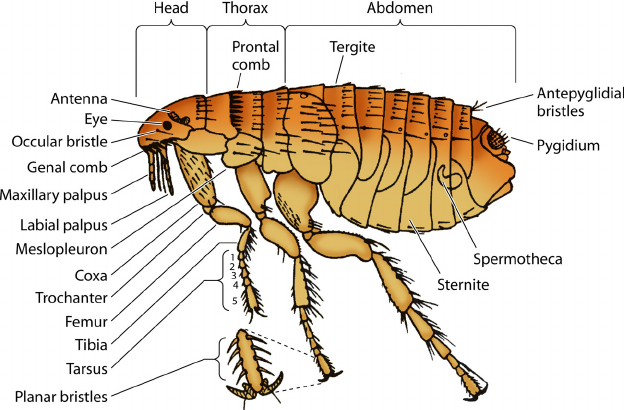 How a flea operates;

In a parasitic relationship one organism, the parasite, benefits to the detriment of another organism, the host.  The dog is a host, it provides a food source (blood) and shelter (the fur) to the parasite the flea. How do fleas jump;

Function; The two openings in the nose care called nostrils, or napes. They lead to two nasal cavities that are separated by the septum, a wall of cartilage.

Movements of a nose 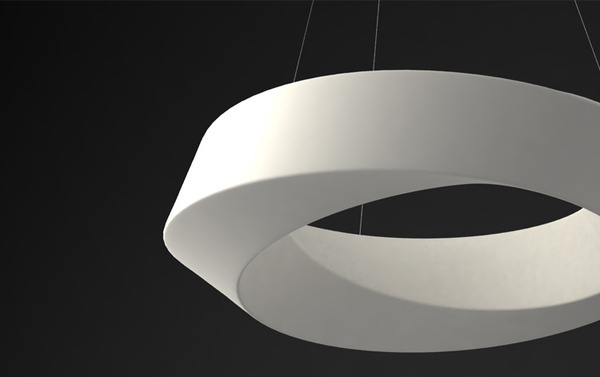 For this assignment, we were to create different modules based on the given 3 keywords. The keywords that I have gotten — Lift, Shift and Reflect. 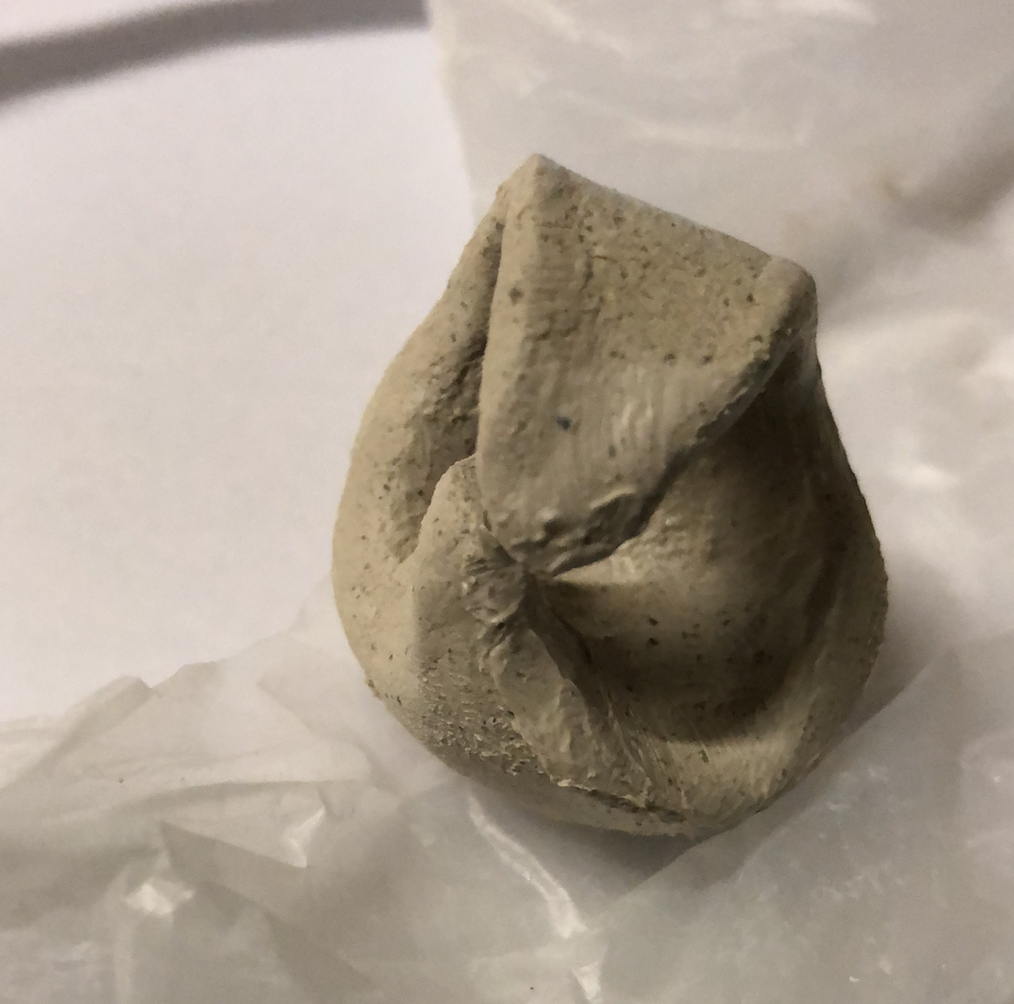 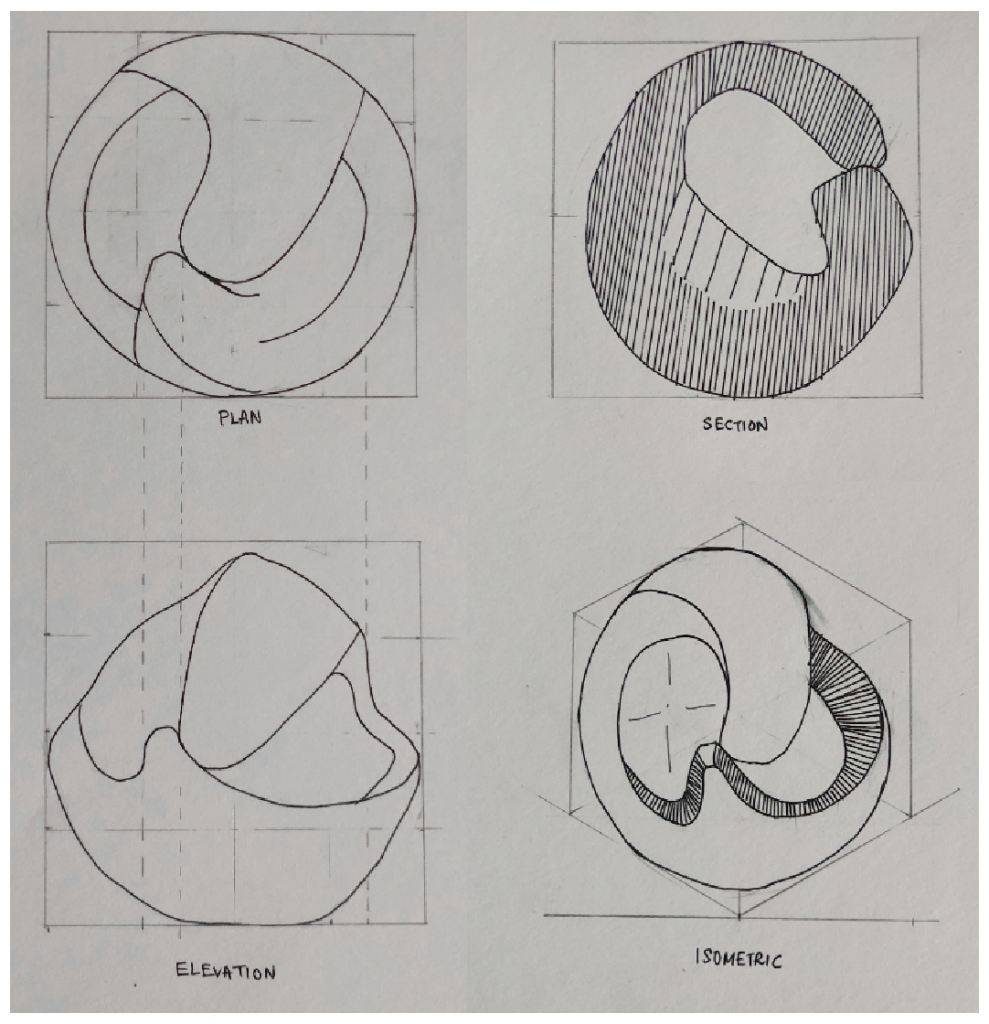 In the end I went with Module 2, it is easily stackable compared to Module 1. For the mould, I tried both of the methods, Latex and Silicon. The silicon method did not work very well, the mould only managed to capture one side of my module. Hence resorted to the latex method…… 10 hours of horror. 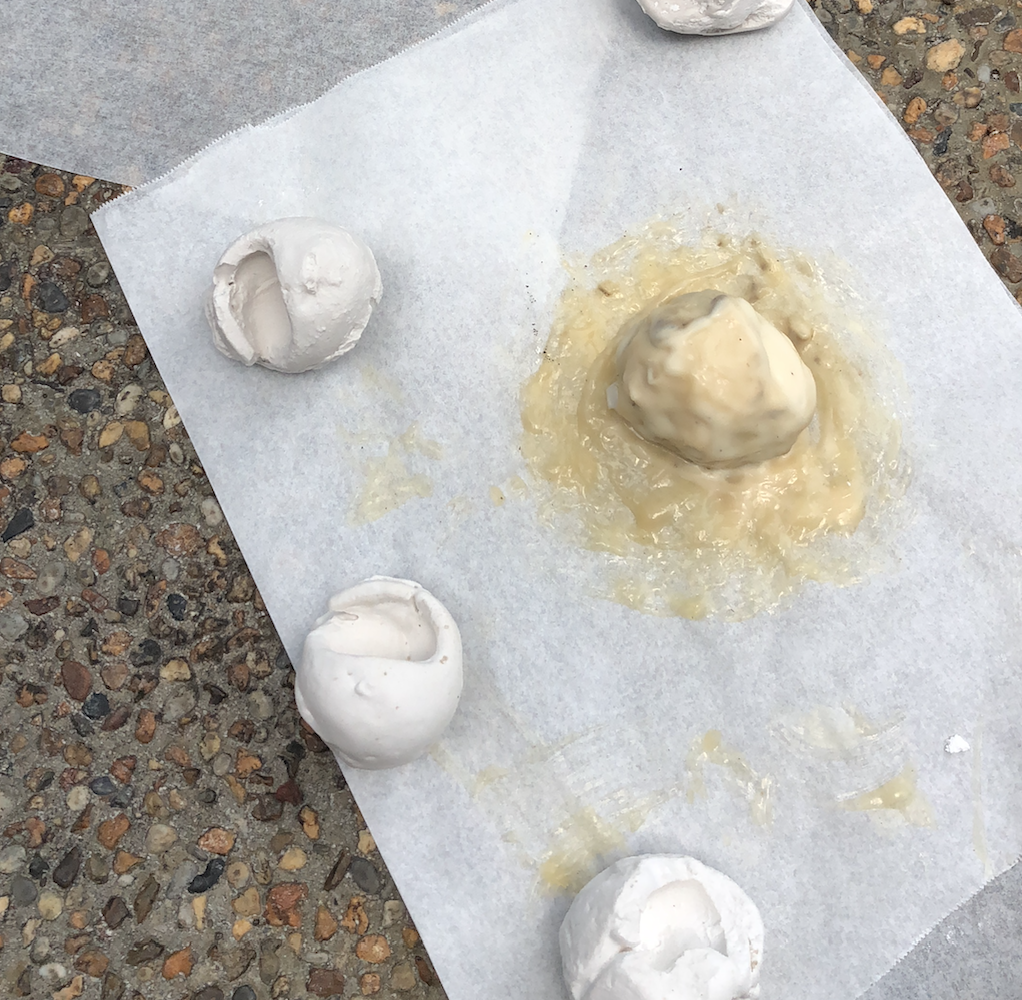 The results were better than I expected compared to the silicon mould. The replicas that came out from the latex mould were as good as the original! 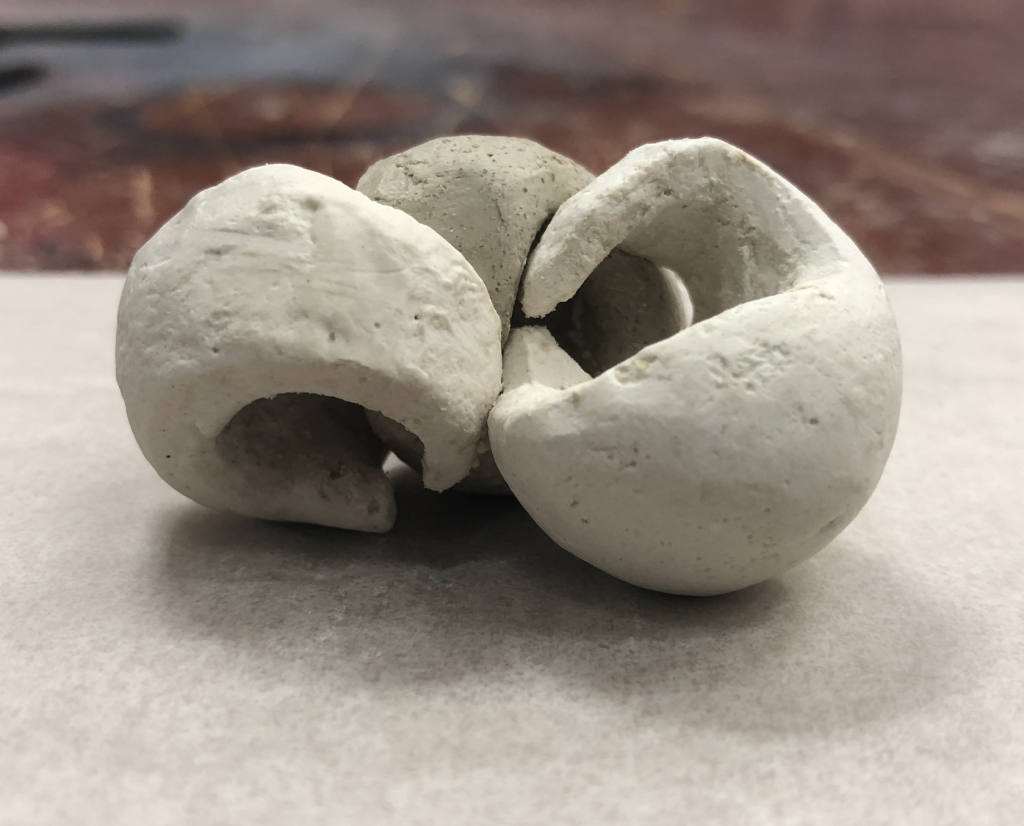 So I went with this structure instead. The modules interlocked with each other which creates an infinity sign. 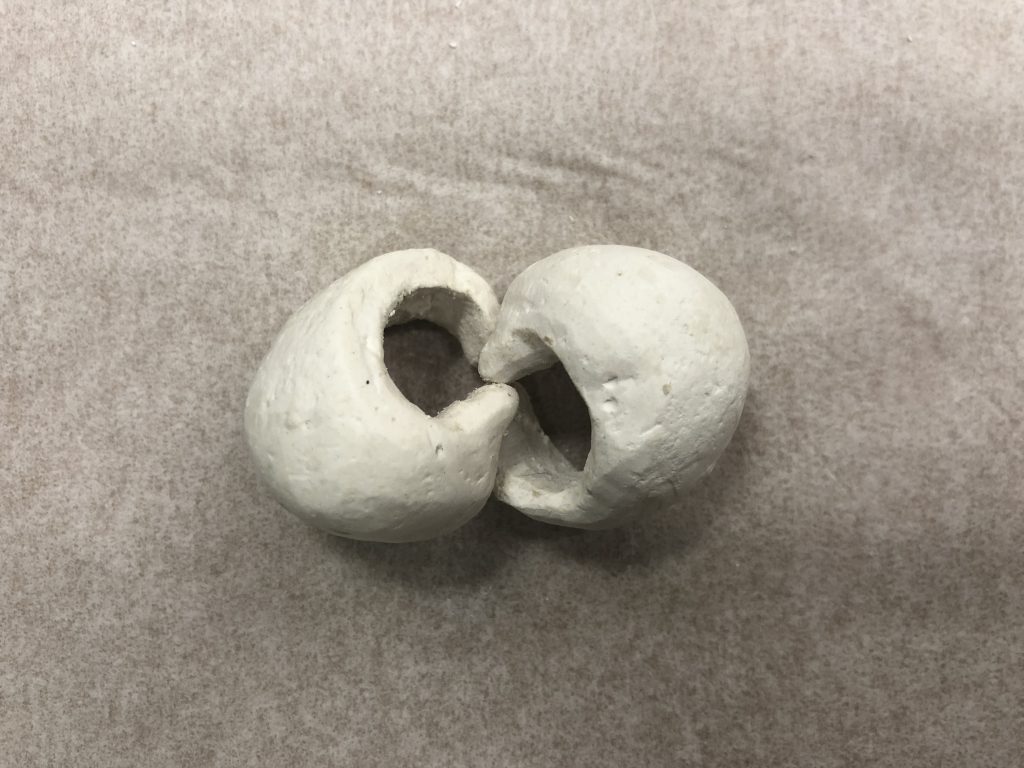 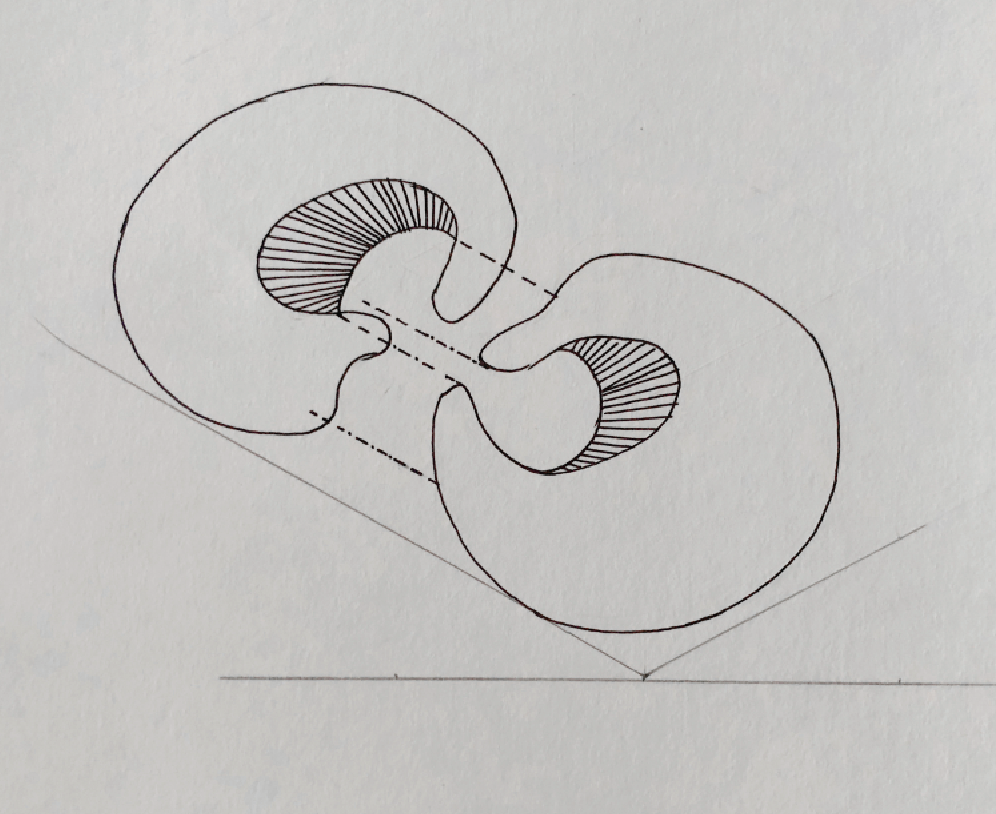 So I placed 4 of the replicas together for the cast. 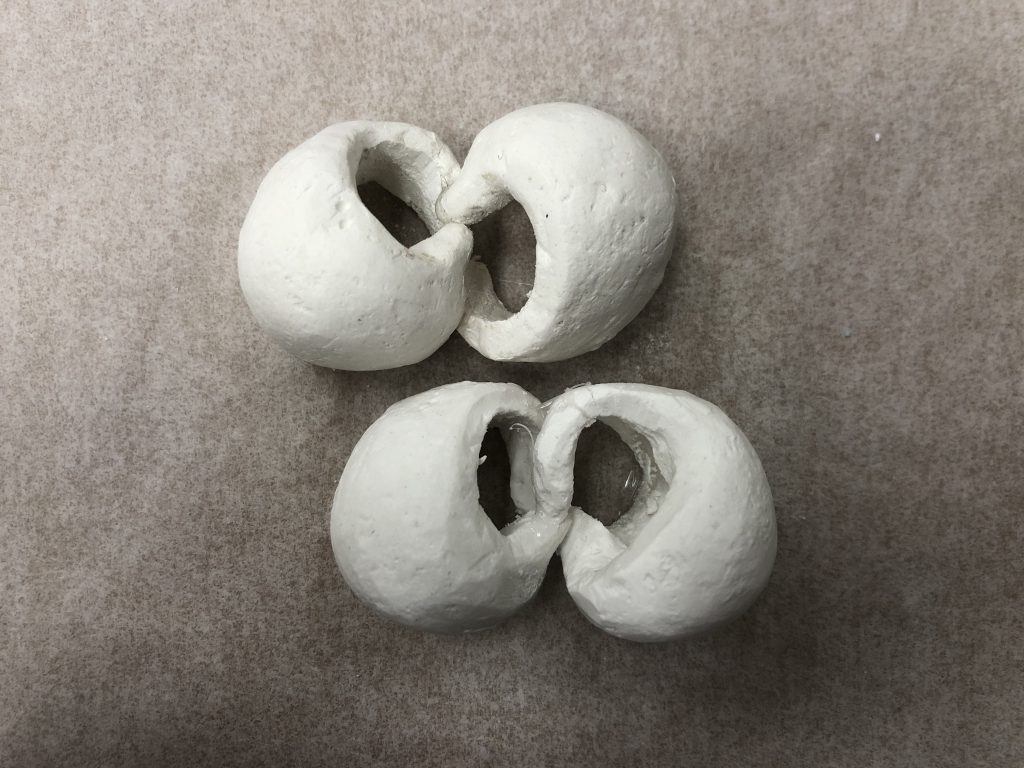 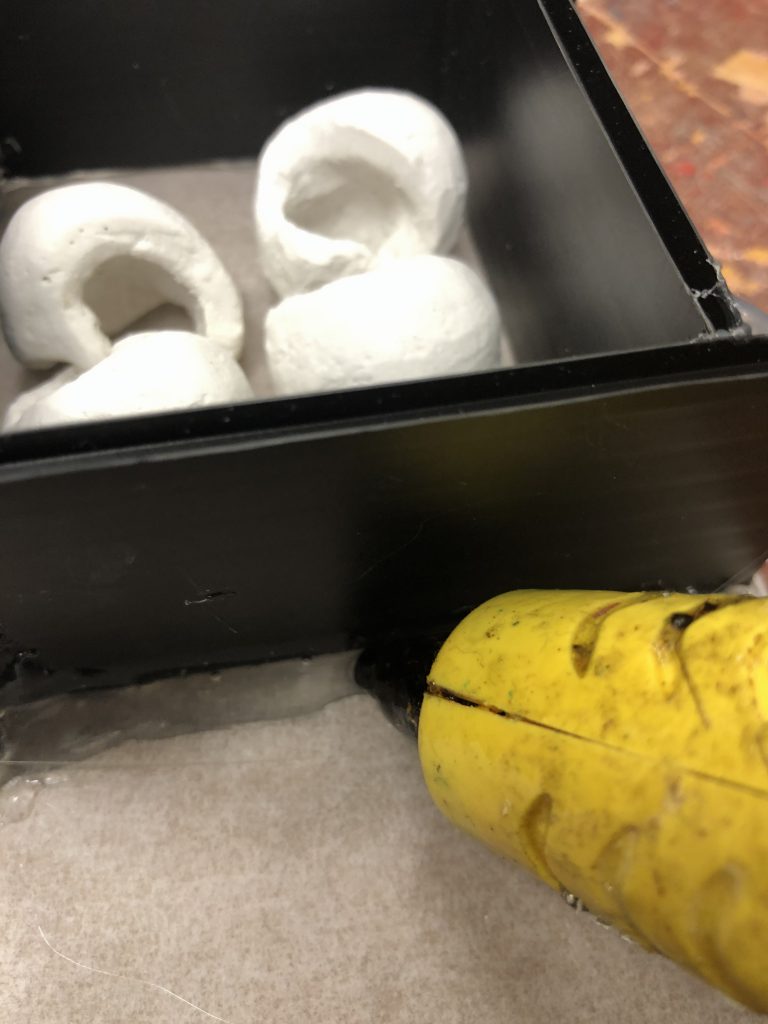 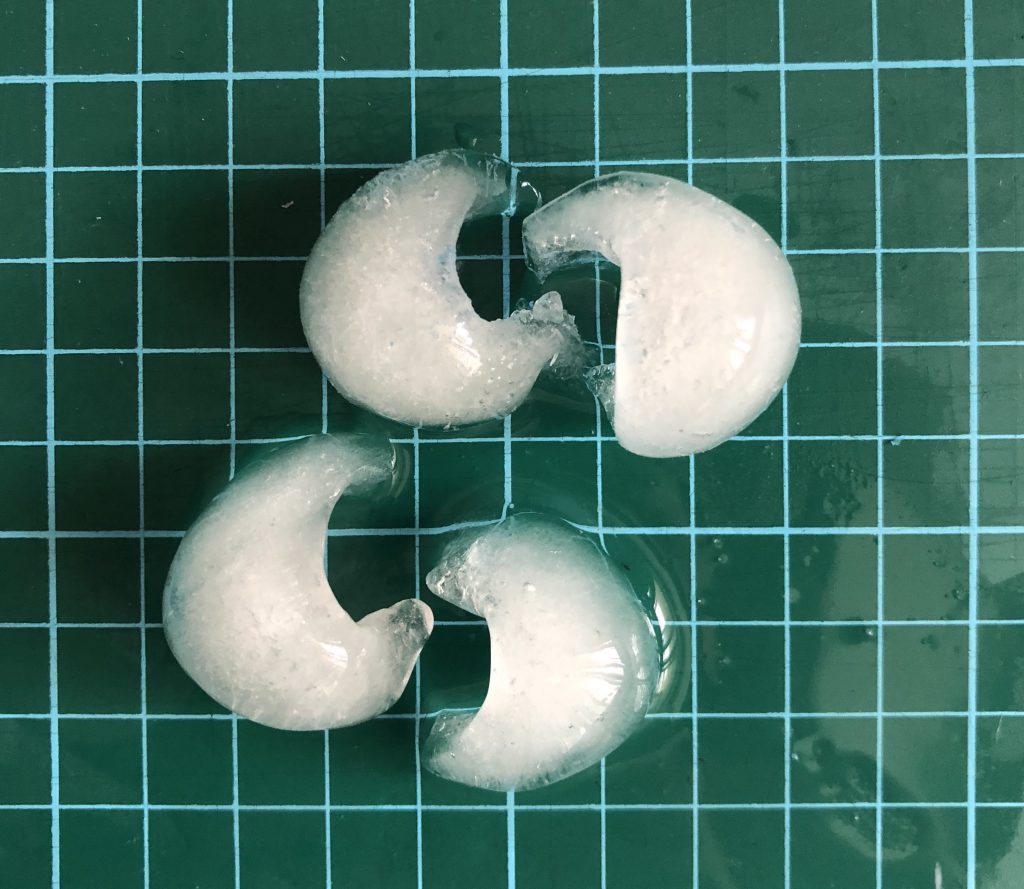 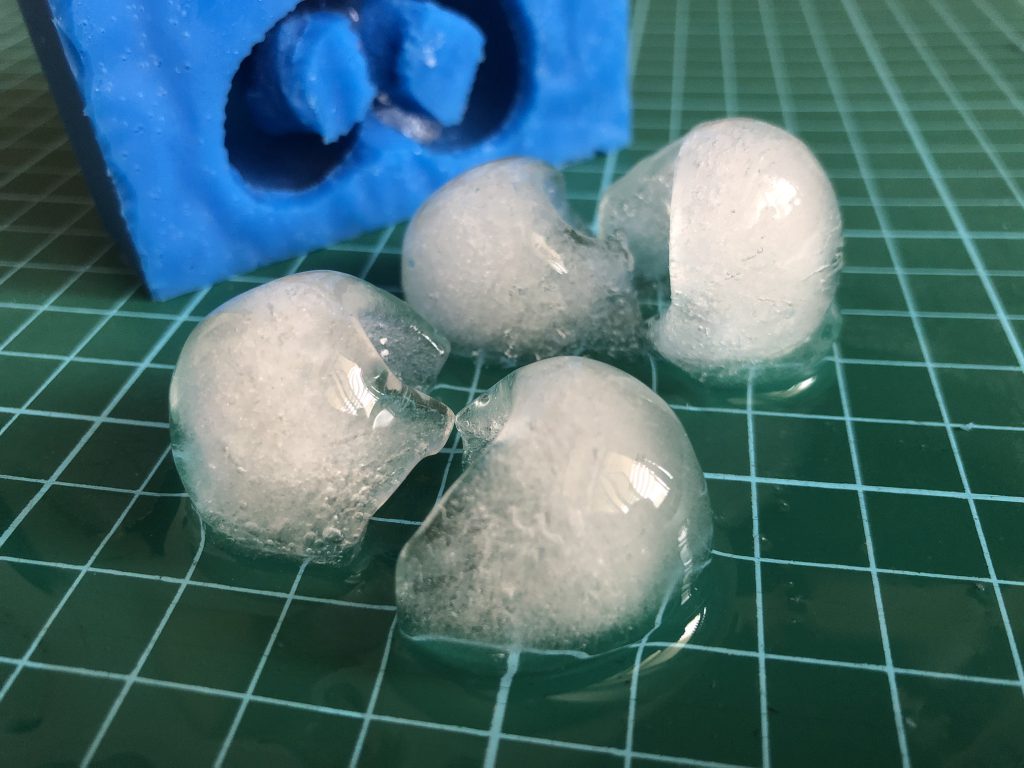