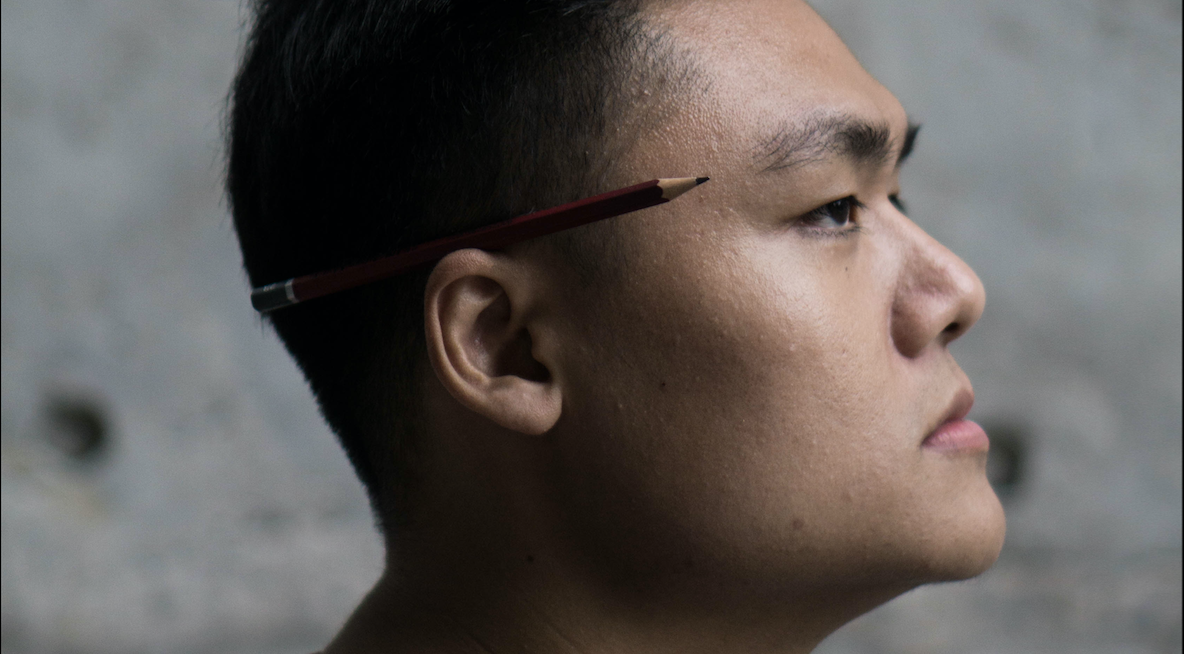 The location was the first to hit right into me. It is ITE CC Tampines, this place is highly significant to me as this place really helped shaped me into what I am today. Initially I thought of using Temasek Polytechnic for my location but I thought of never forget where my roots are from. The idea of using a pencil then slowly floats up.

Using B&W might not be very ideal as the emphasis on the red pencil may just fades away from the focal point and making the whole set of photos looking flat.

Using a neutral tone is more of a better choice in bringing out the essence of the red pencil and pulling this whole set of photos together. The neutral tone gives out the raw/sketchy feel to the photos. 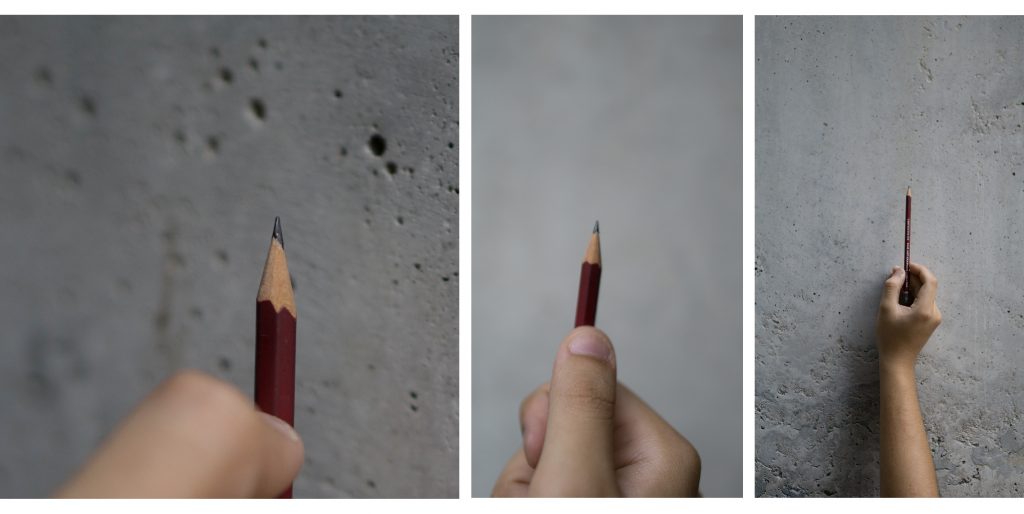 At first I was trying to focus on the tip of the pencil(most left), but it did not really capture the essence of it. So I tried various holding methods and did a few positionings to which I get my final shot of the pencil(most right). 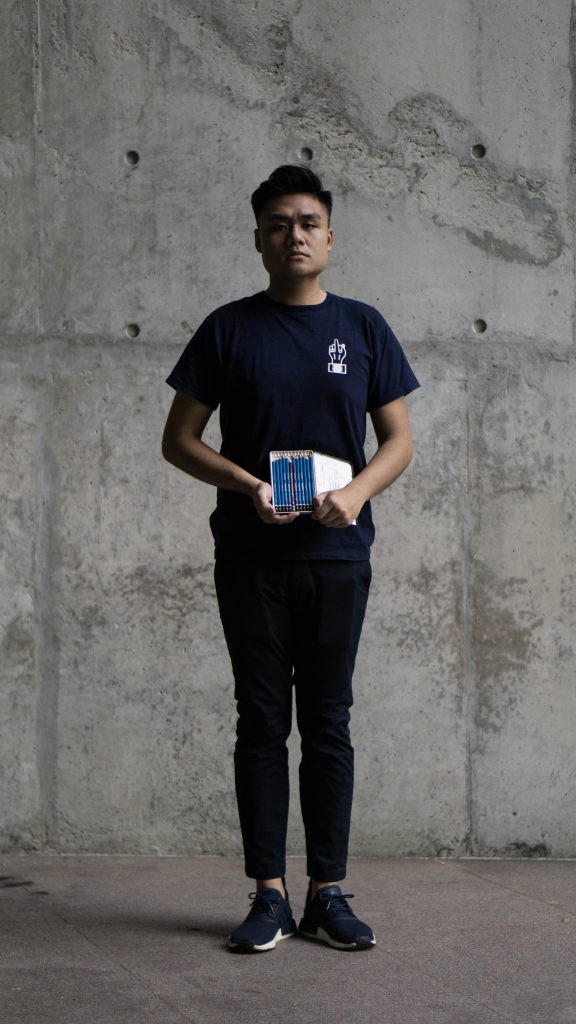 Test shots of a full-figure with the object. I find this shot did not really work as well, not capturing the essence of the pencil. The object instantly fades away from the focal point. So in the end I decided to drop this full-figure shot. Also this shot gives off the funeral vibe.

This shot was nonetheless my top pick for my mid-range shot. But somehow the pencil loses the focal point within the shot. It kind of dissolves away compared to the other mid-range shot I picked.

I feel that this set of colour photos didn’t really bring out the emotion I wanted to portray. With the colours it may seem just like a normal day.

Using a sepia tone; it will give more of a brownish look to the set and will give off the vintage vibe, still ongoing and which might portray the wrong emotions to others.

Using B&W; truly portrays the emotion of sadness towards the photos. And also brings out back story of the set.

Initial shot of the side gate was really straight forward and looks too flat. It does not show much perspective in this shot. Vertical shots also does not seem to really show what I really want to portray. 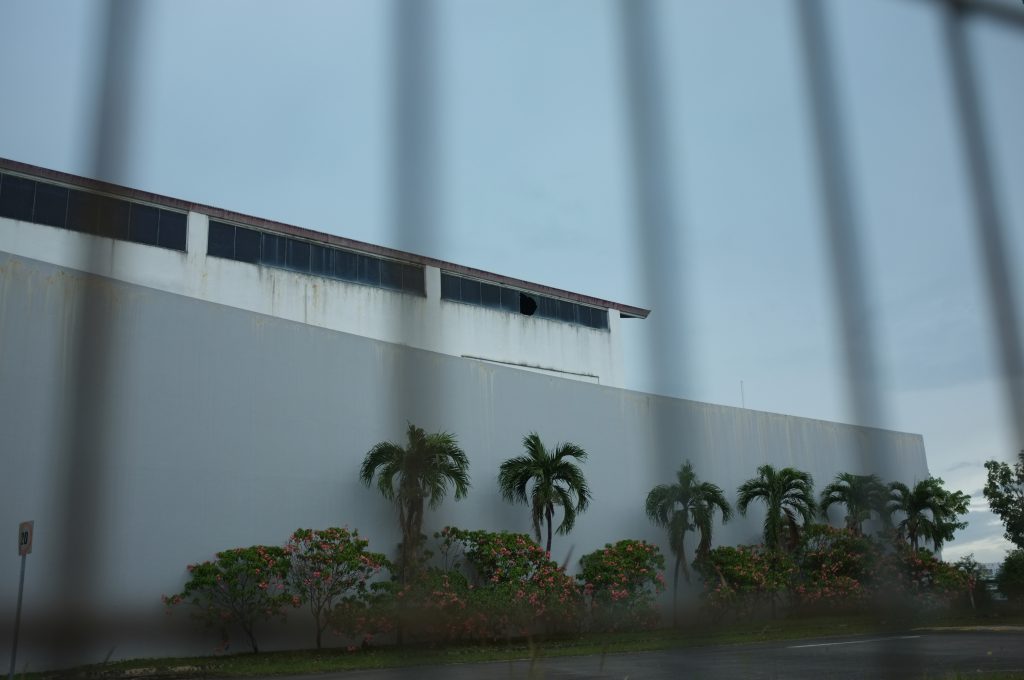 I wanted to emphasize on one of the cracked windows up at the building, but it was too far to be obvious/seen. The trees are also very distracting to the eyes. 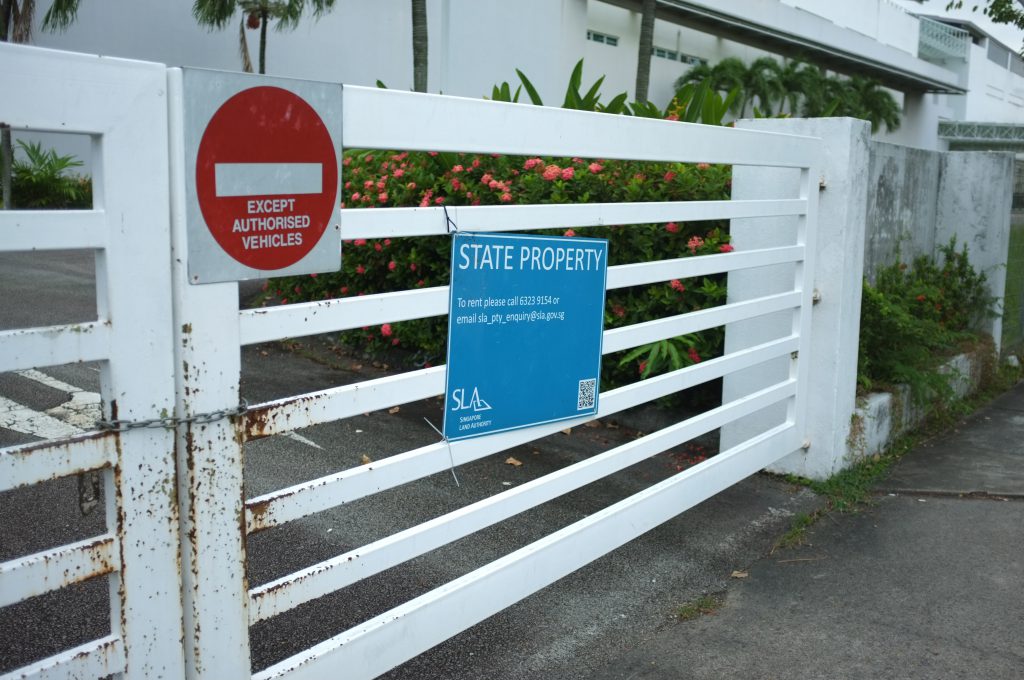 Initially I wanted to emphasize on the chained up gate with the STATE PROPERTY sign board but it doesn’t have much personality. It does not reveal any form of information that this is the campus. So I feel that this photo does not really have much meaning compared to the other gate photo.

Colours did not really work for task 2 as I would want to portray that the campus is already closed down. Hence B&W is being used to show how a part of life has ended. Putting a full stop to it.