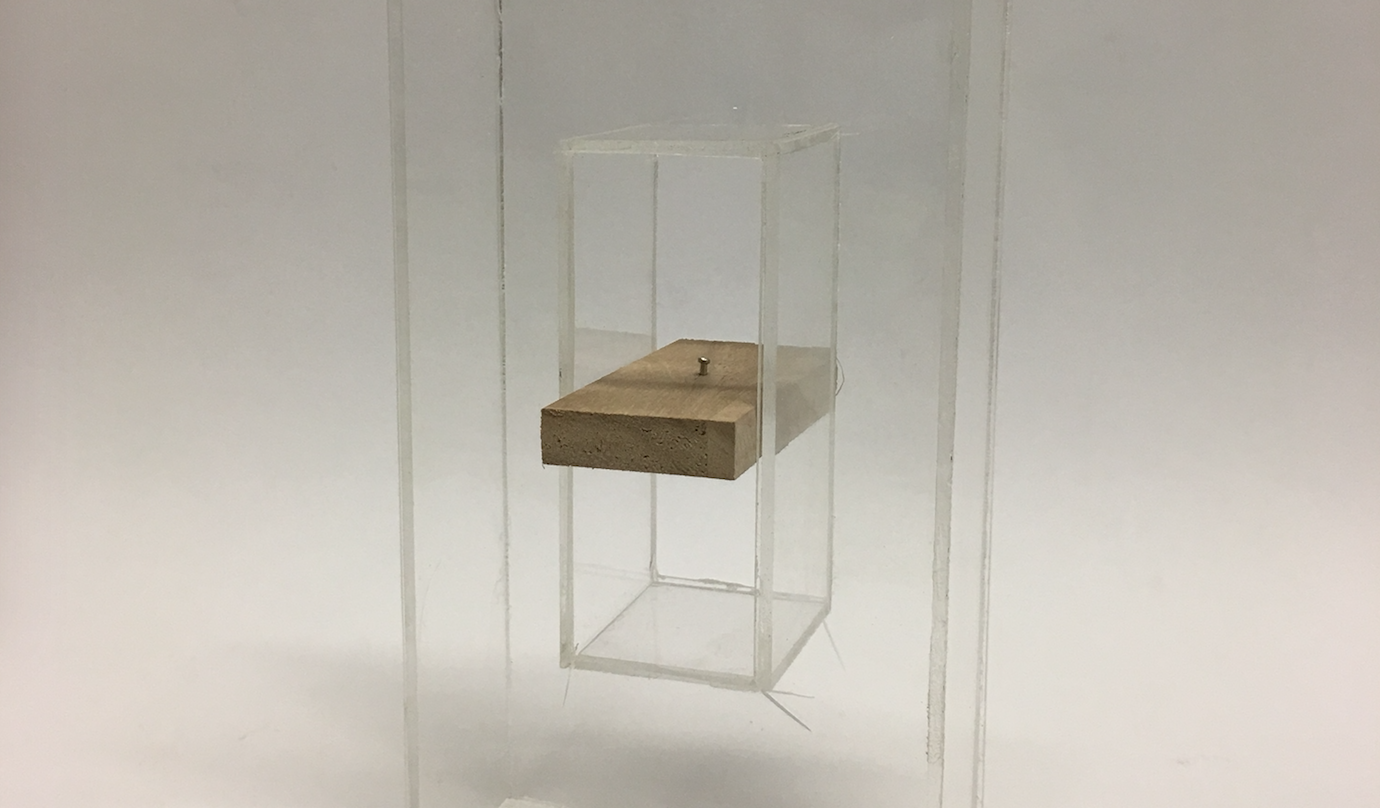 So I picked up the word mirror. I find that mirror is somewhat similar to symmetry. My task is to create/suggest the idea of mirror using the foams. 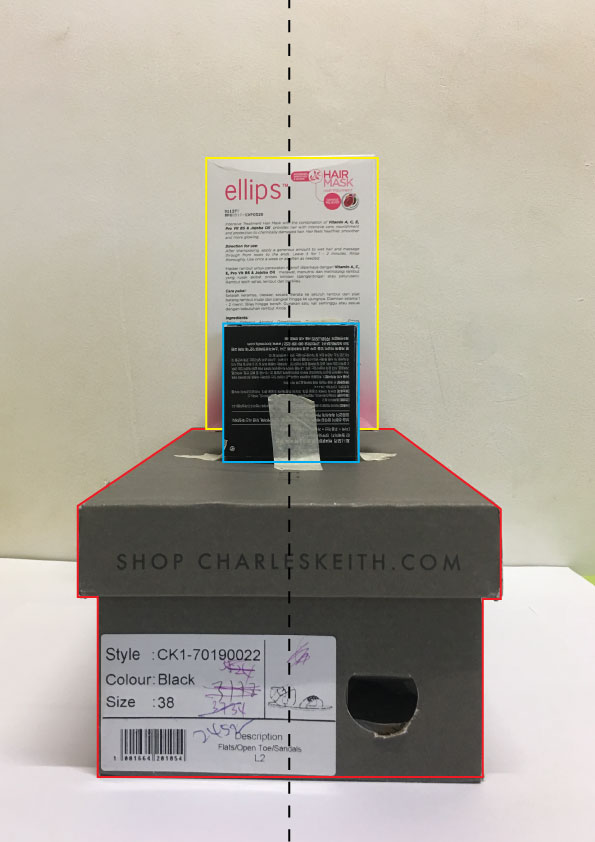 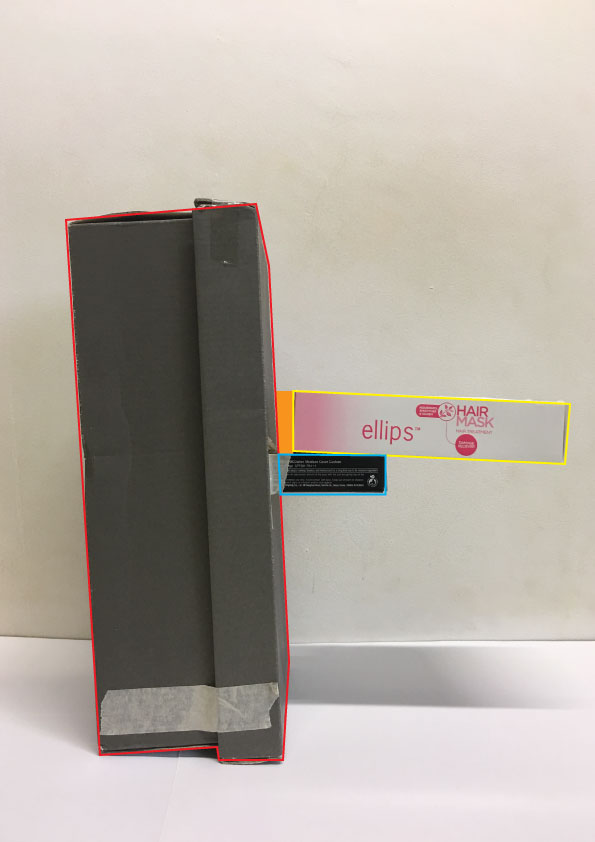 My idea for Sketch Model A is to portray mirror as close as possible. To have the SD and SO smacked right in the middle of the D. The SD and SO might seems too flat on the front view. But on the side view, the SO is the support for SD is levitating away from the D, leaving a void in between. It does give off a more dynamic feel to it rather than having everything just sticked onto the D. 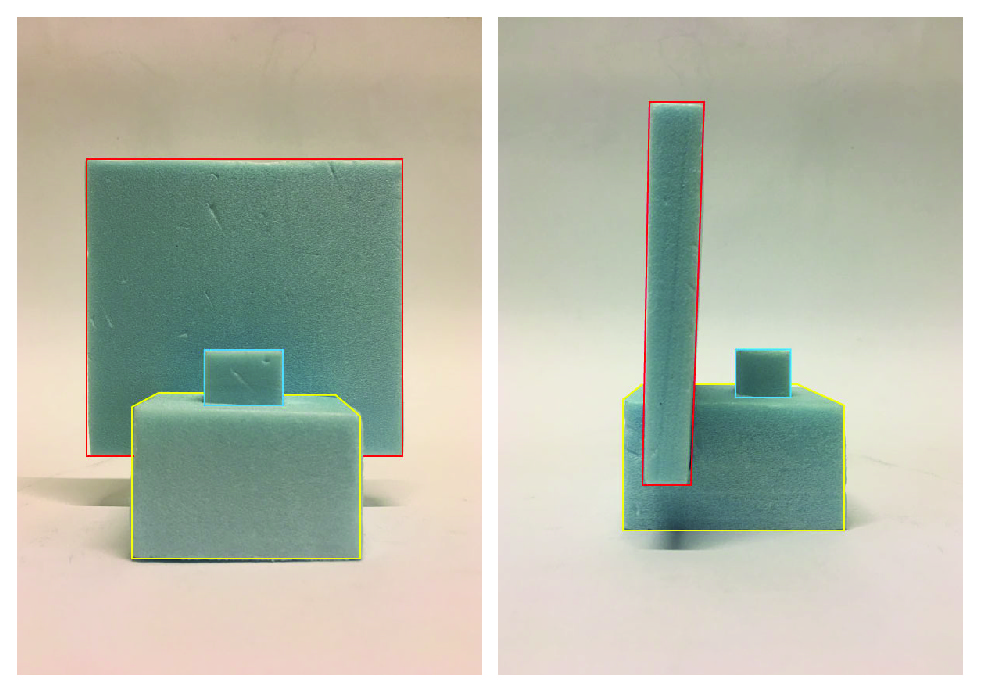 For this sketch model I tried playing with the methods of incorporating the foams together without using masking tape. Hence the D is wedged into SD and the SO is pierced into the SD. The side view has a clearer vision of the D being wedged 3/4 into SD. The SO 1 unit out of 8 units of the D. The only thing for this sketch model is that from the SO is totally hidden from the bottom view. 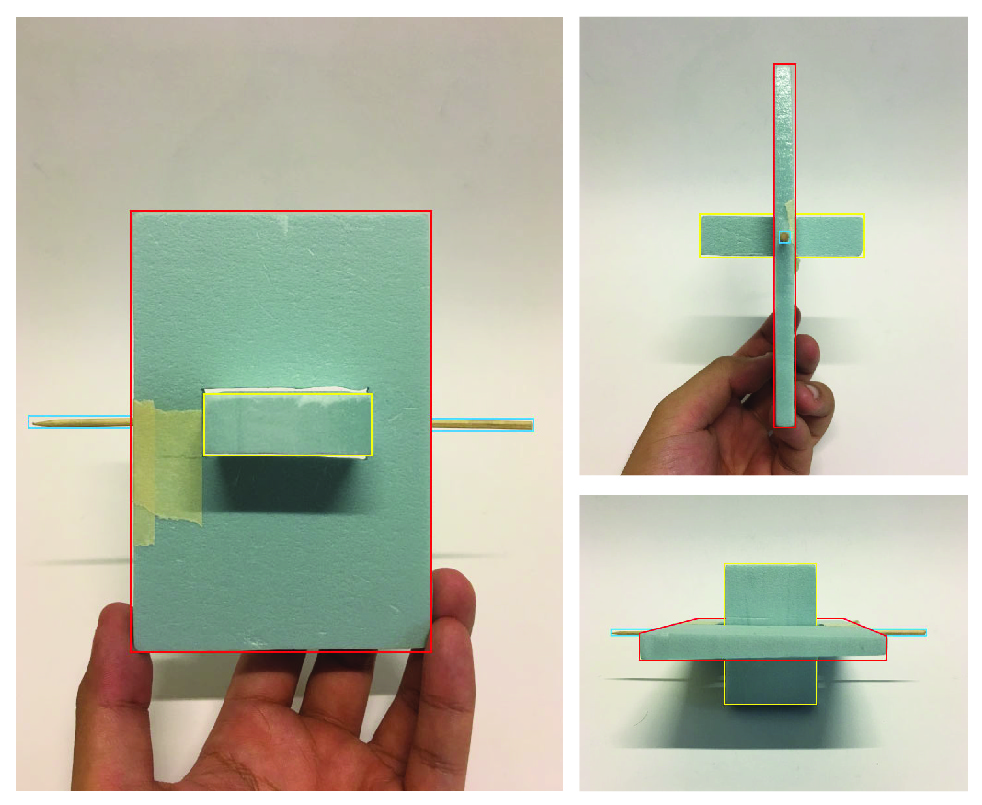 Leaning towards the word mirror, The SD is crisscrossed with the D and the SO being pierced through the D holding the SD in place. The idea was to have mirror-image all way round 360 degrees of the model. But having the SO pierced through the D instead of the SD will lead to the result of having two similar Ds. I feel that this model is the closest to the word mirror hence I am improving this model further into the final model.

This final model is a much improved version of sketch model 3, whereby the SD is being place in the middle of D and the SO is pierced through right the middle of SD.

The choice of transparent acrylic for the dominant is to have emphasis on the sub-dominant and the sub-ordinate. Giving an illusion that the SD and the SO is levitating. The idea is to be able to show SD and SO in all directions, 360 degree. Therefore I chose wood for SD to have a strong contrast out from the D. The height of the void within the D is slightly 1/3 longer but still within 1/2 of the height of the D, leaving a good proportion as a whole. The SO for being a tiny nail is to not overpowering the D and the SD yet having it’s purpose there. 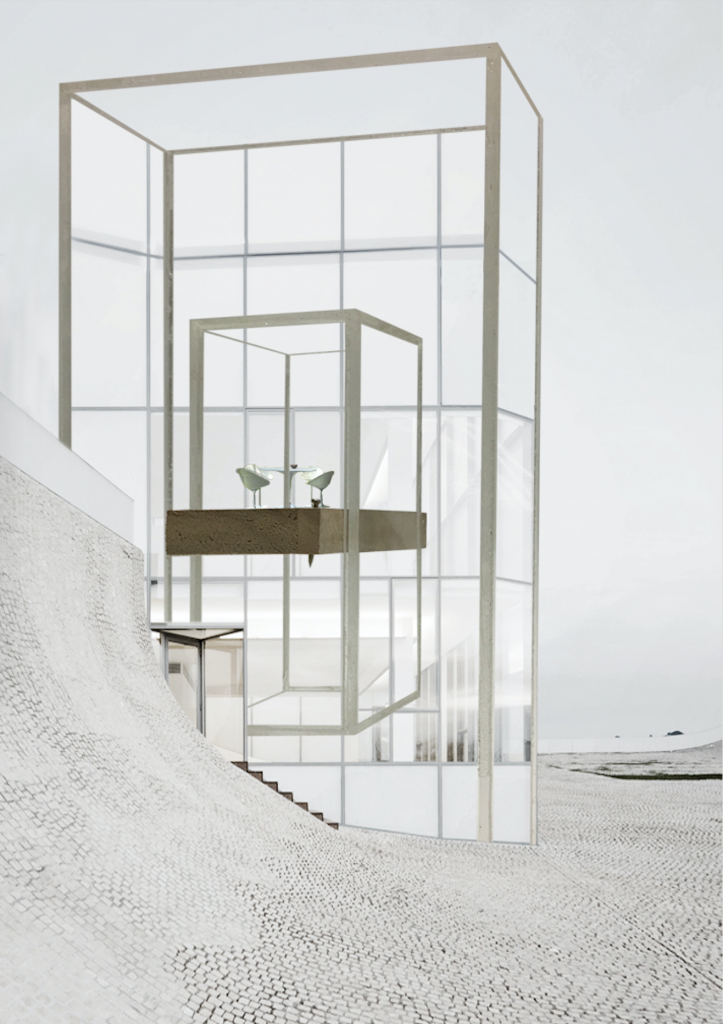 A possible application would be a modern glass house. Far away from the city, a 360 degree surrounding view of the nature. 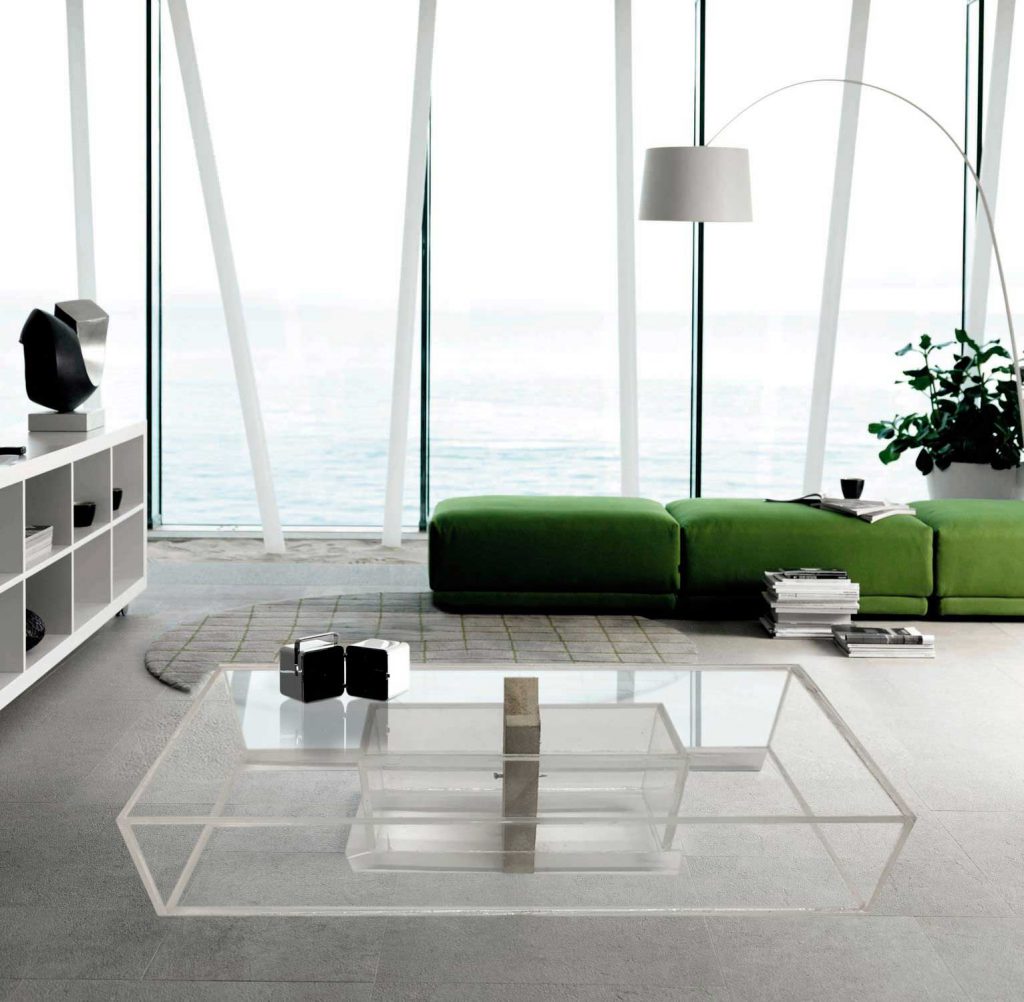 Another possible application would a transparent coffee table. Giving off a modern feel to it as well. 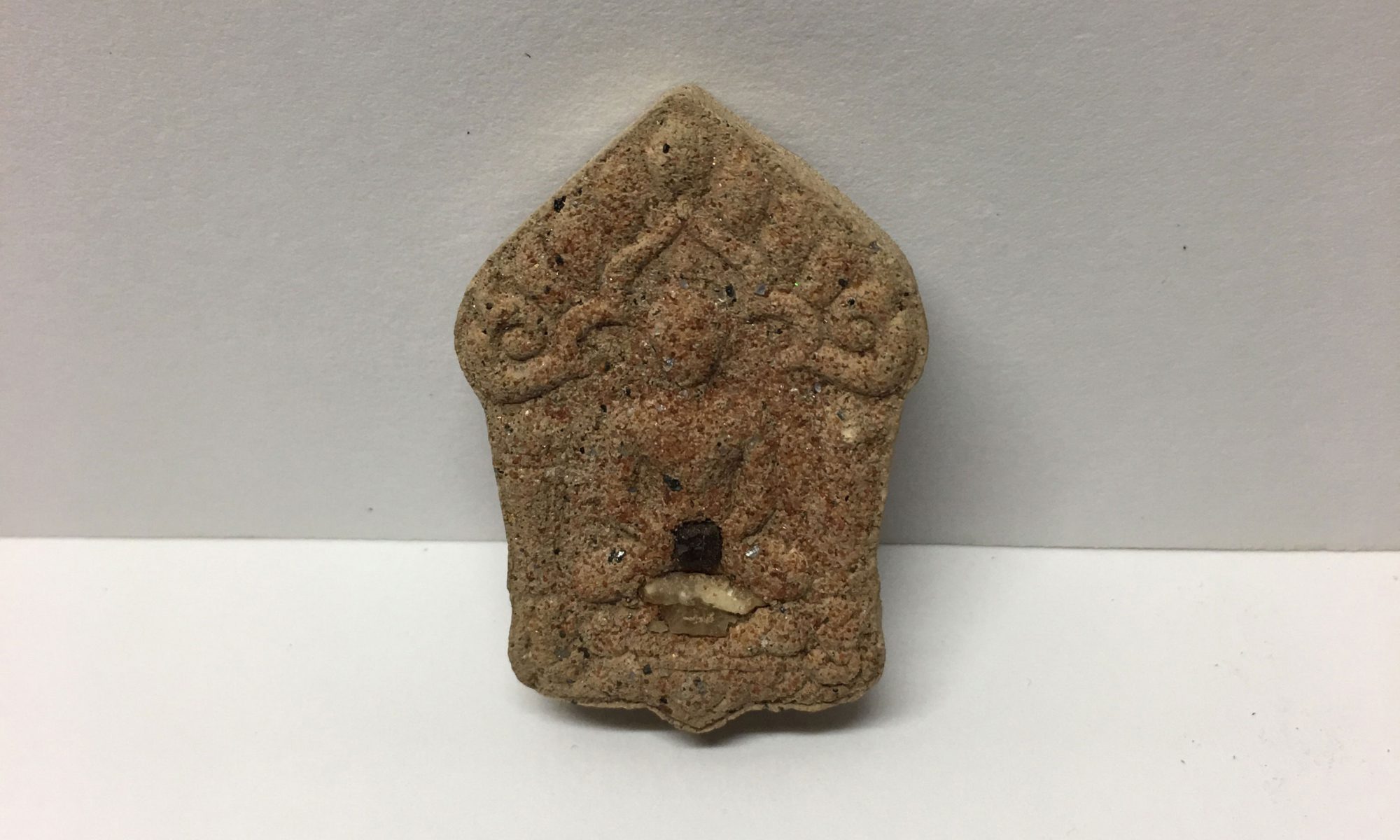 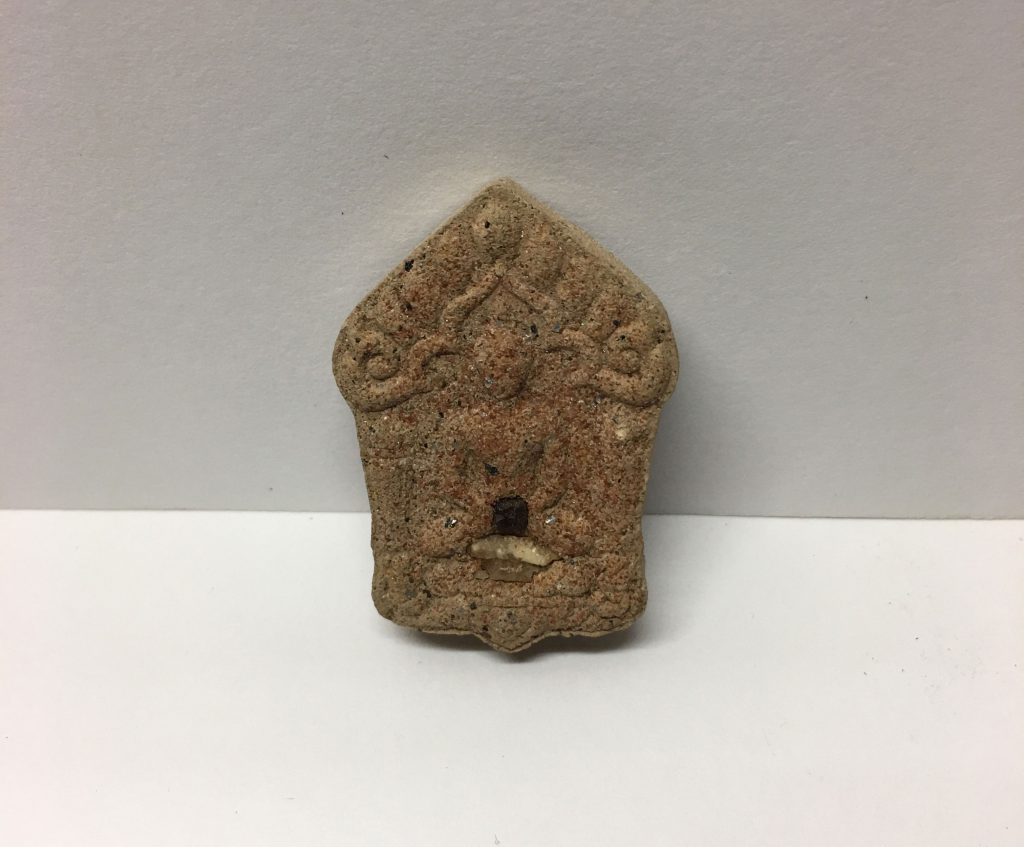 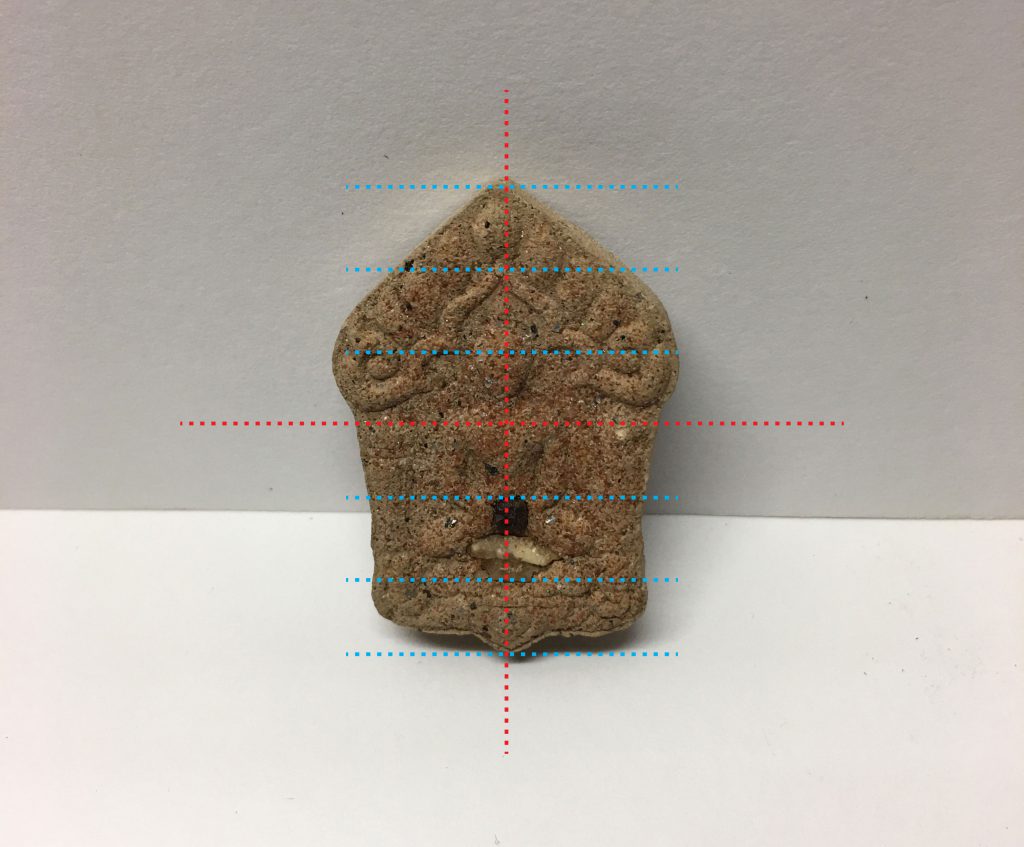 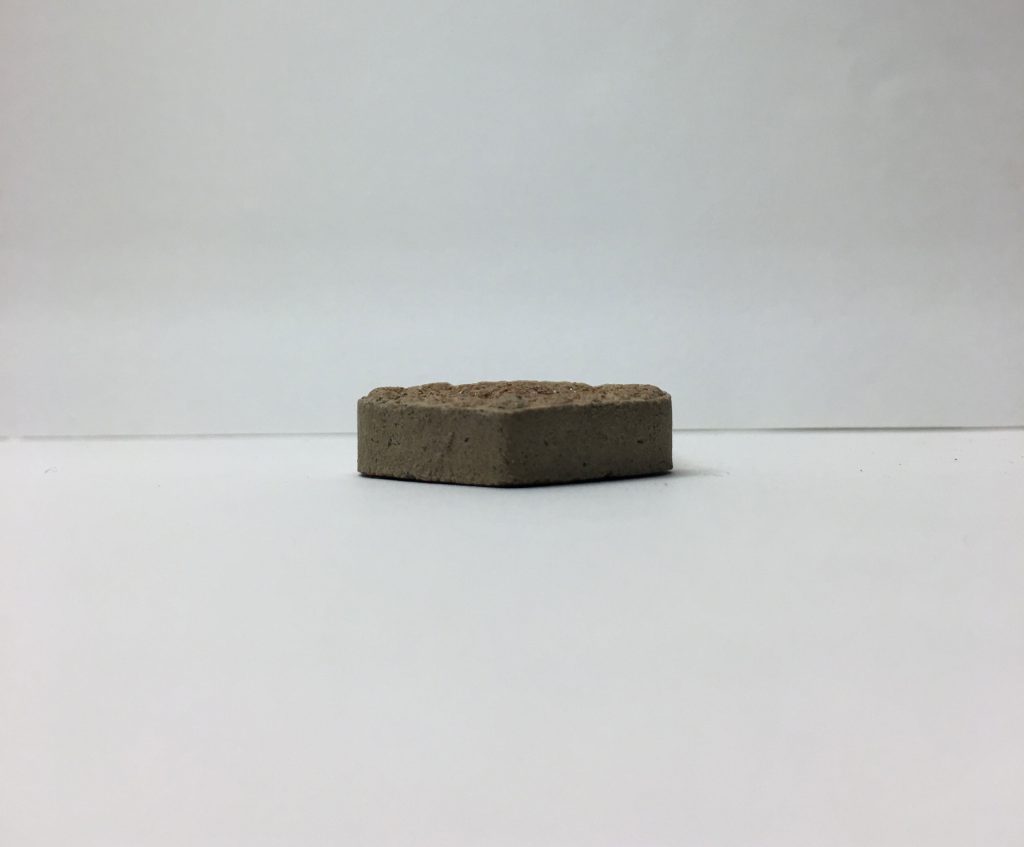 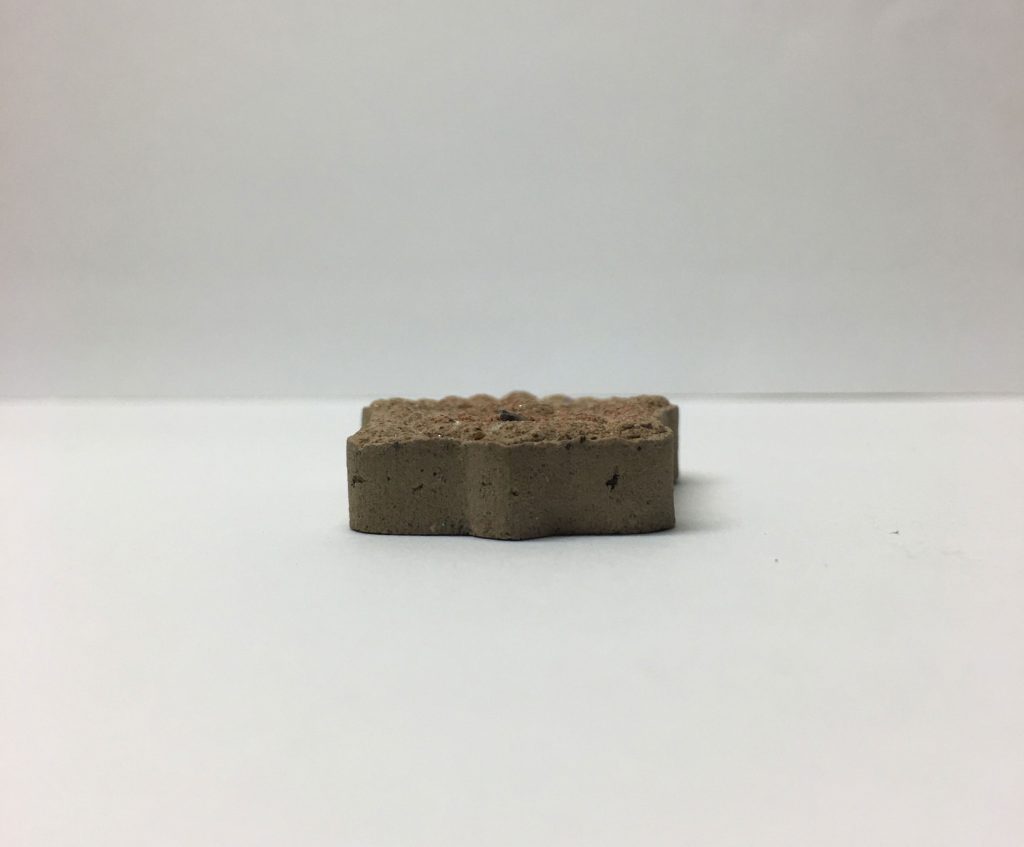