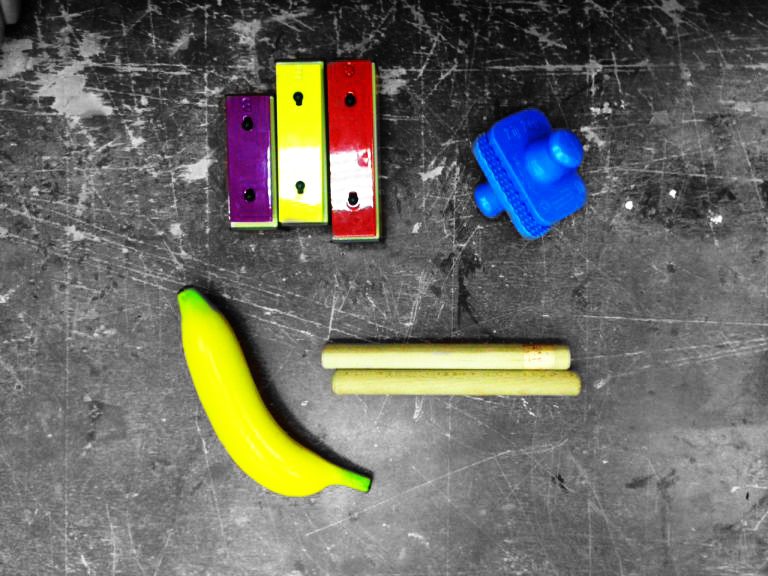 It has come to our final assignment! I am not going to lie, but this was one of the most confusing assignments to work on from the beginning, when Cheryl asked us to make music in class.

We learned a little about music and its scales, after which, we had to create 2 sounds using a variety of instruments Cheryl brought for us. These were the ones we picked. 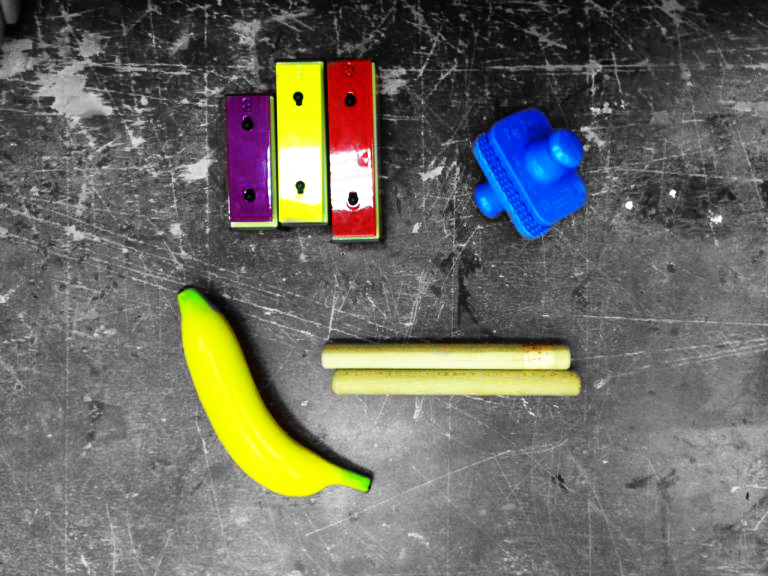 Thankfully, we had 2 musically inclined students, Hannah and Ying Hui to help us compose the various sounds as the dominant 7 Scale is not one which is easy to work with.

Dominant: Tanggu Sticks form the beat of the sound, while the
tone bars provided the tune for the sound.

Sub Dominant: The shaker came in after every fourth beat,
making it evenly spread out, making it the sub dominant.

Sub Ordinate: The Zig Zag Blocks made only came in at the
end of the tune which formed the sub ordinate.

Dominant: Zig Zag blocks as it formed the rhythm of the sound.

Sub Dominant: Both the shaker as well as the wooden blocks make
up the sub dominant as they came in after every fourth beat.

Sub-Ordinate: The tone bars only comes in right at the end of
the sound when no other instrument is playing, making it the sub-ordinate.

After analyzing the sounds, I proceeded to create my individual mood box based on sound 1.

I went with creating a mood box for sound 1. As the dominant for this sound was the tone bars, I wanted to use metal in most of the composition of this mood box, bringing out the dominant nature of the sound. The wooden blocks acts as steps for the tune to follow, similar to how tunes have to follow the timing of the beat in a song. The silver wire spans through the entire frame as it is constantly playing.

The pieces of blue acrylic depicts the shaker sounds, showing how they pierce the flow of the sound.

We have the sub ordinate which is the cotton wool. This is to represent the nature of the zig zag blocks as the texture and look of cotton wool is non-uniform, and as the sub ordinate, I didn’t want to fill too much of the composition with it.

The elements are floating as I feel that sound does not have a physical presence which is why it should not be resting on anything. If we had an instrument with more bass I may have chose a base for the model to rest on.

Moving on to our group mood box!!