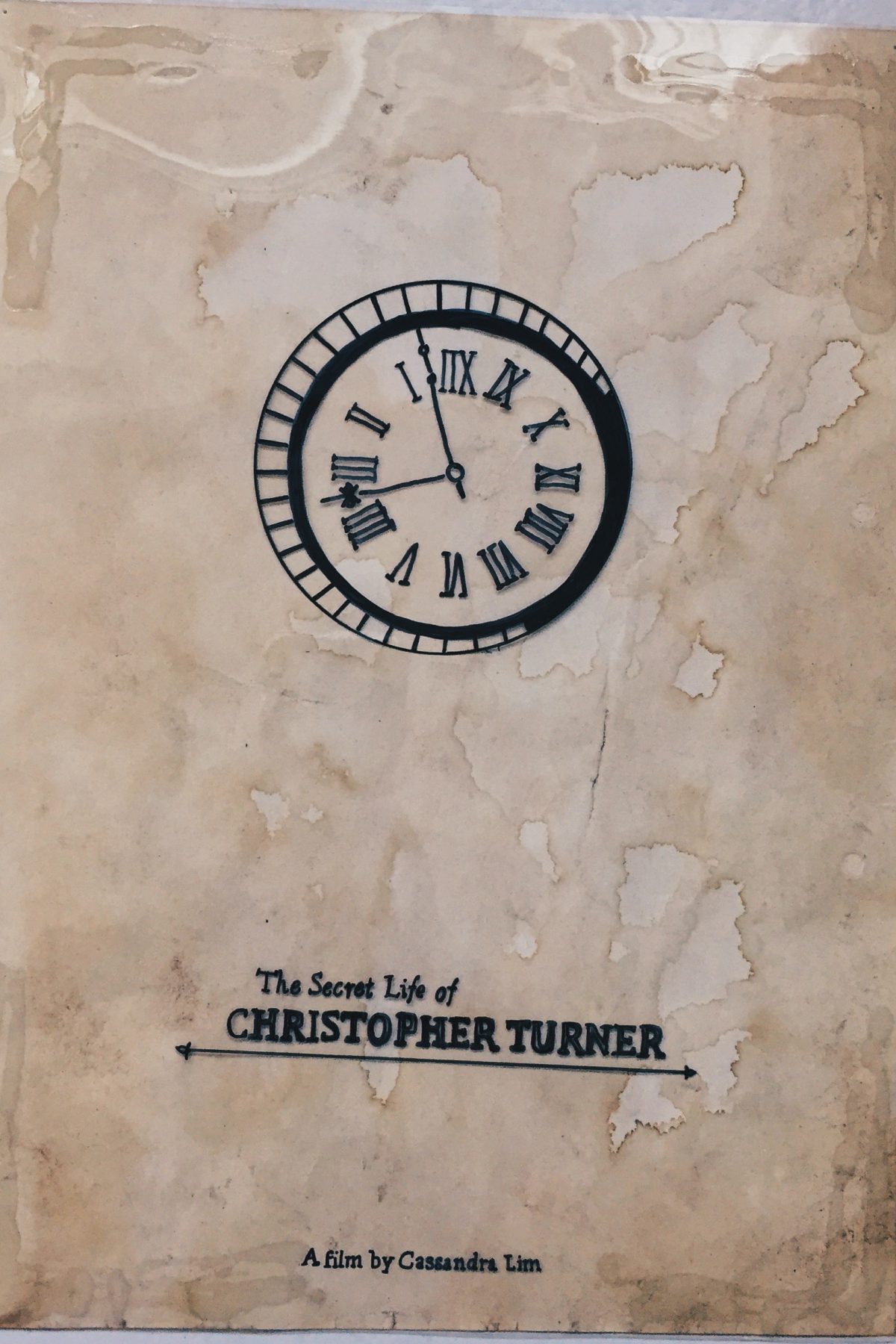 “It’s a funny thing about comin’ home. Looks the same, smells the same, feels the same. You’ll realize what’s changed is you.”

In a world plagued by the normality of everyday routines, there lives a boy not quite like any other. Christopher Turner was not like any normal 12 year old. He had a wizened face and a back slightly hunched. His twinkling eyes were framed by thick white eyebrows and on his stubbled chin were white whiskers. Christopher may be 12 years of age but his body was that of an old man about to reach the end of his time. However, for each year that is added to Christopher’s age, his body grows stronger, his sight grows sharper and his limbs move faster. In a world where he’s the only one moving backwards, Christopher is faced with many difficult life situations and challenges. However, before we embark on the secret life of Christopher Turner, we would have to go back to the spring of 1945 when he landed himself into Orange County’s state prison.

My storyline was mainly inspired by the movies ShawShank Redemption and The Curious case of Benjamin Button. I was really intrigued by the idea of a person aging backwards and thought it would be really interesting to see what it would be like if the person were to live his life in prison. The idea of him getting younger as the people around him ages away in life long confinement.

The main character with this bizarre condition that got himself imprisoned. 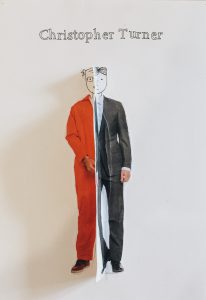 A fellow inmate which Christopher befriended and went along with him on his many adventures in prison. 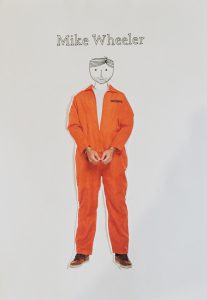 A love interest of Christopher’s but they met before he went to prison. 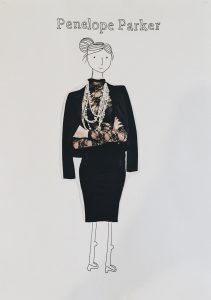