Link to my early research 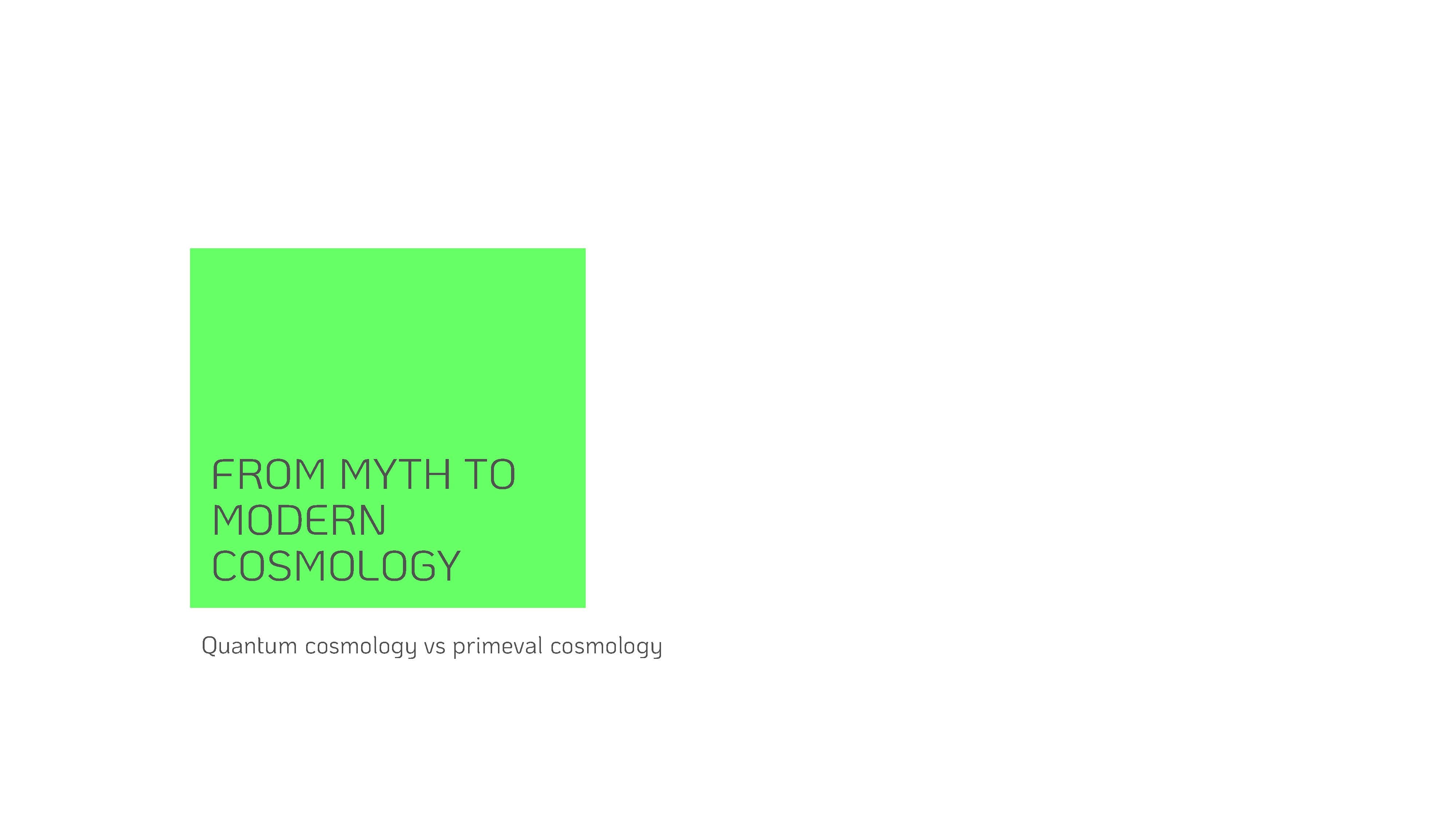 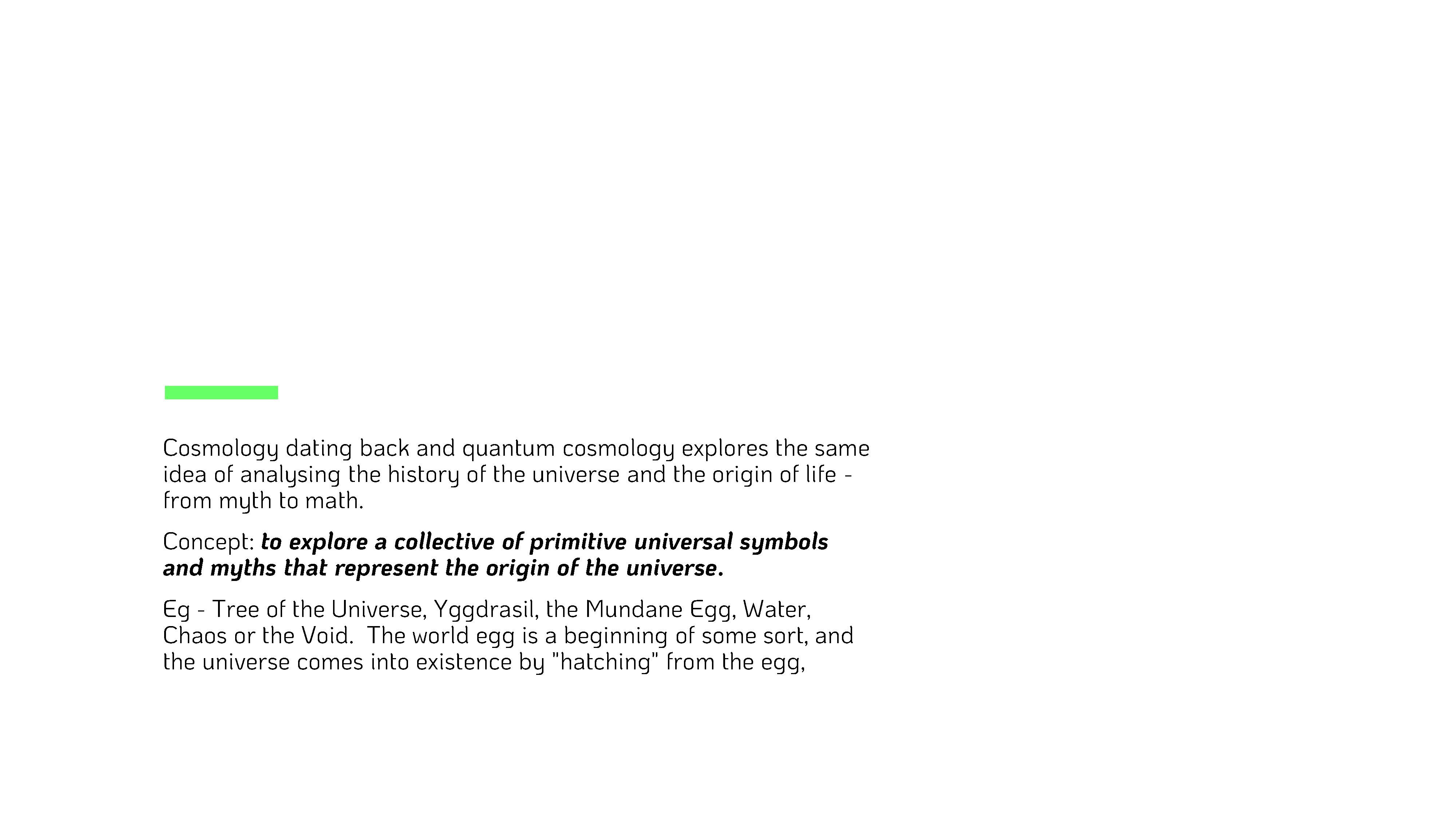 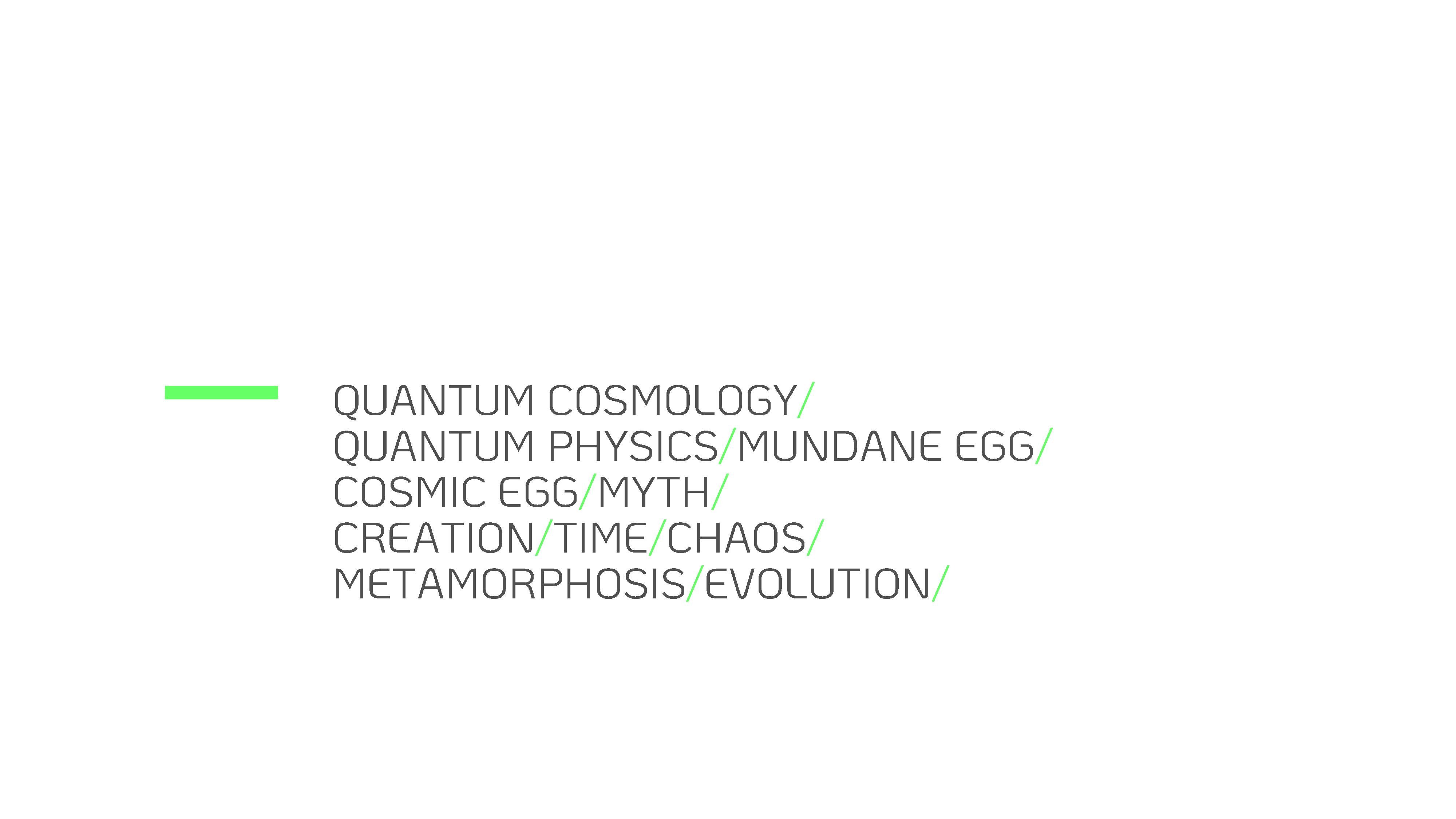 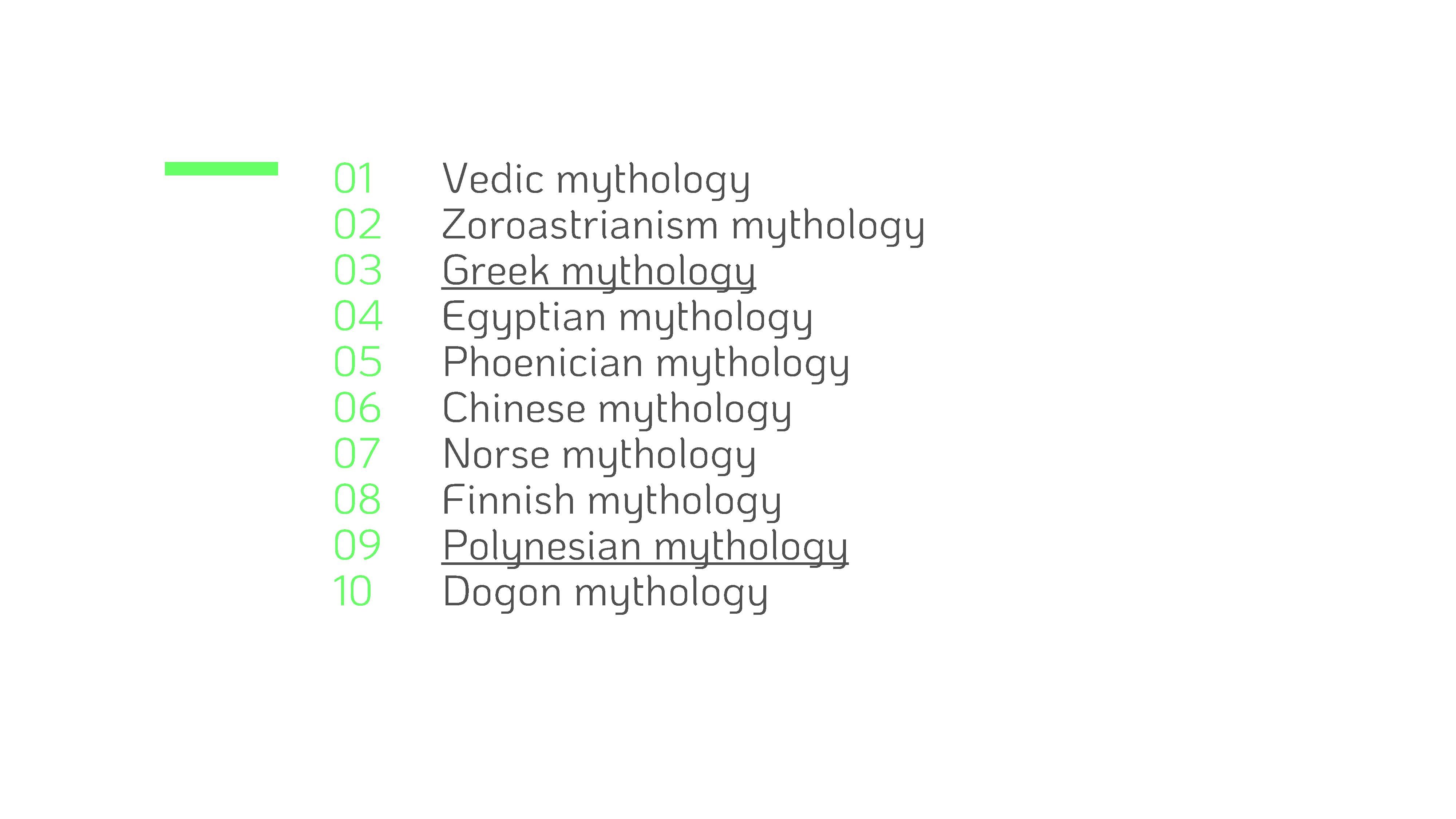 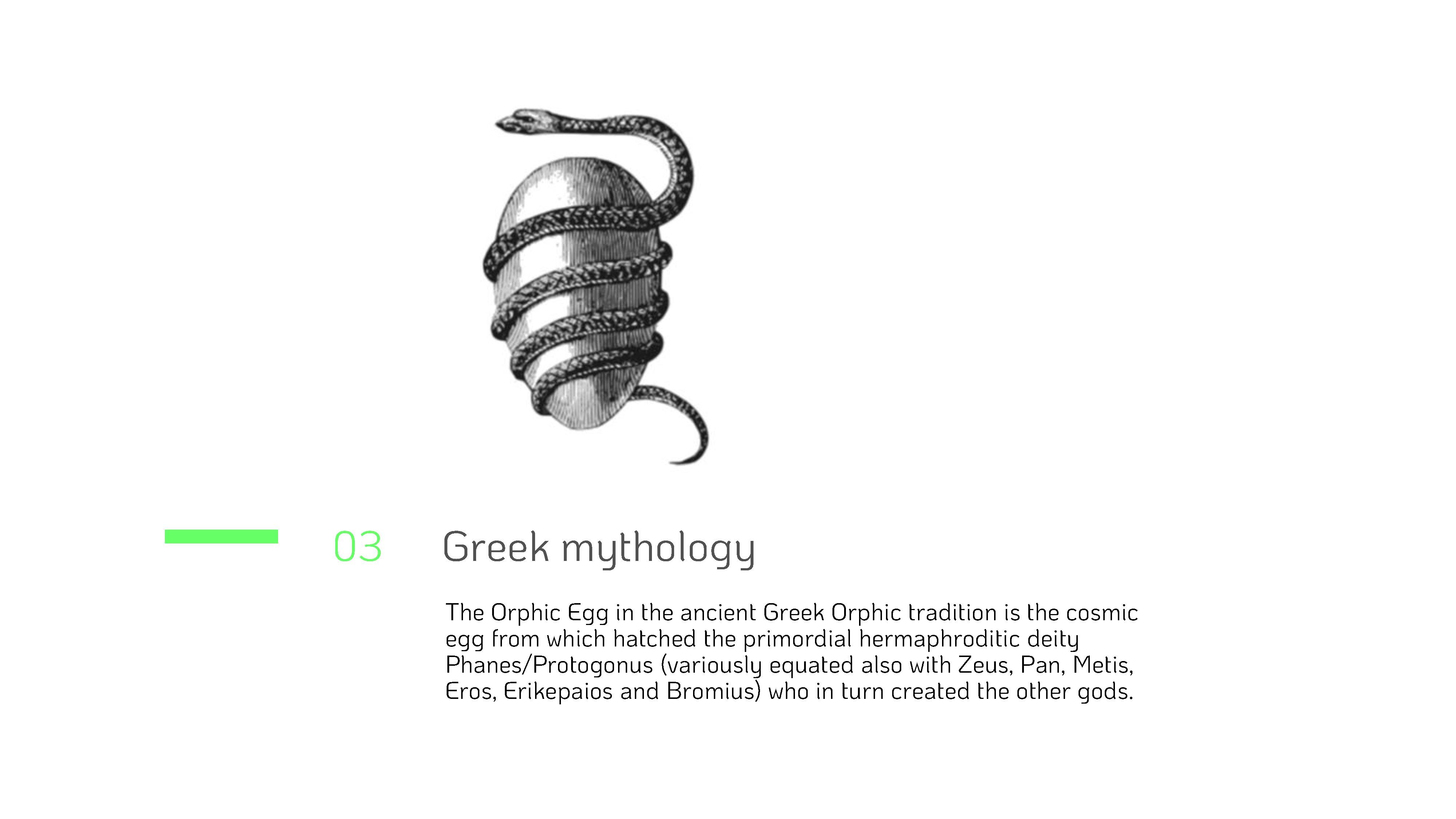 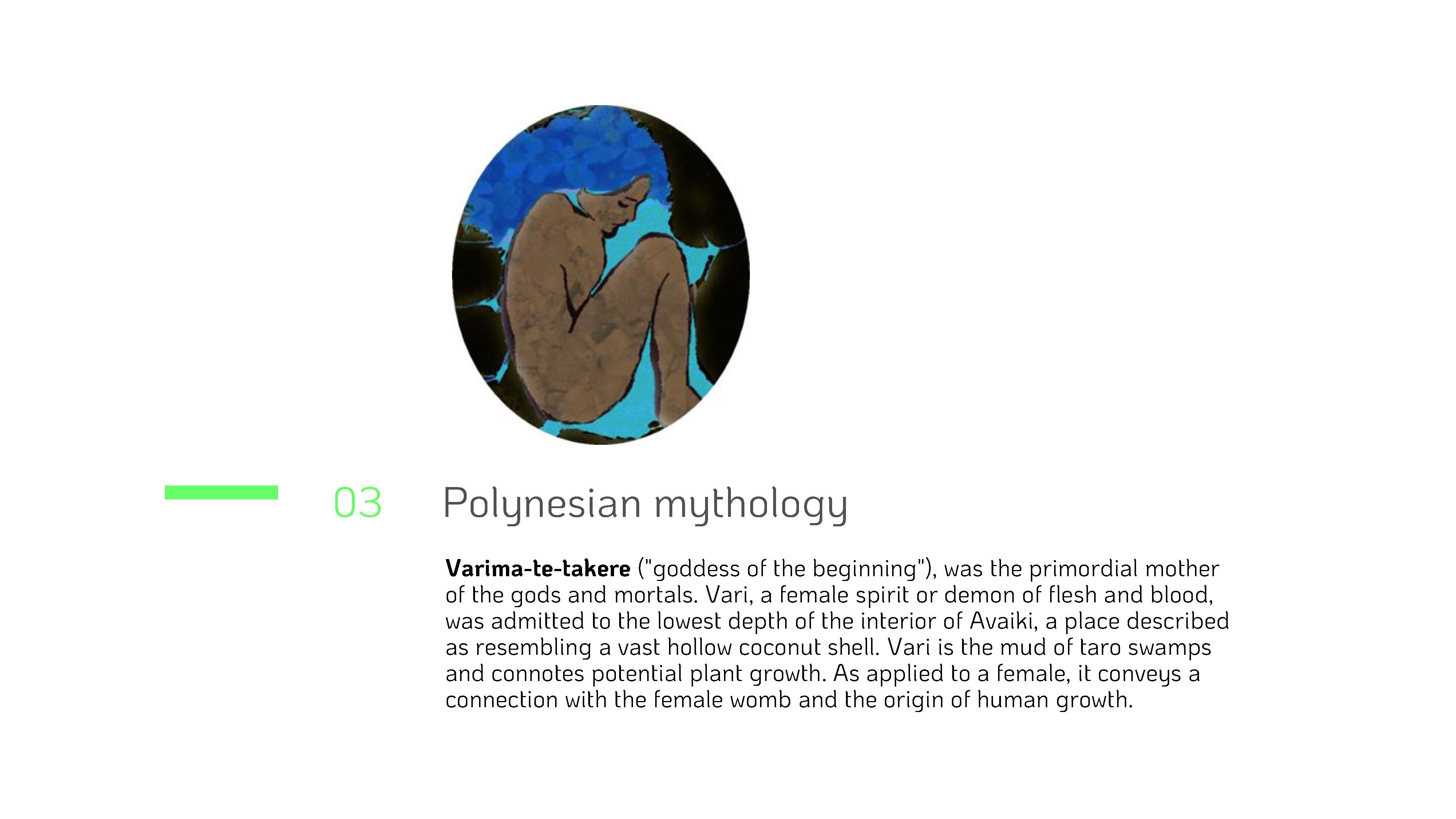 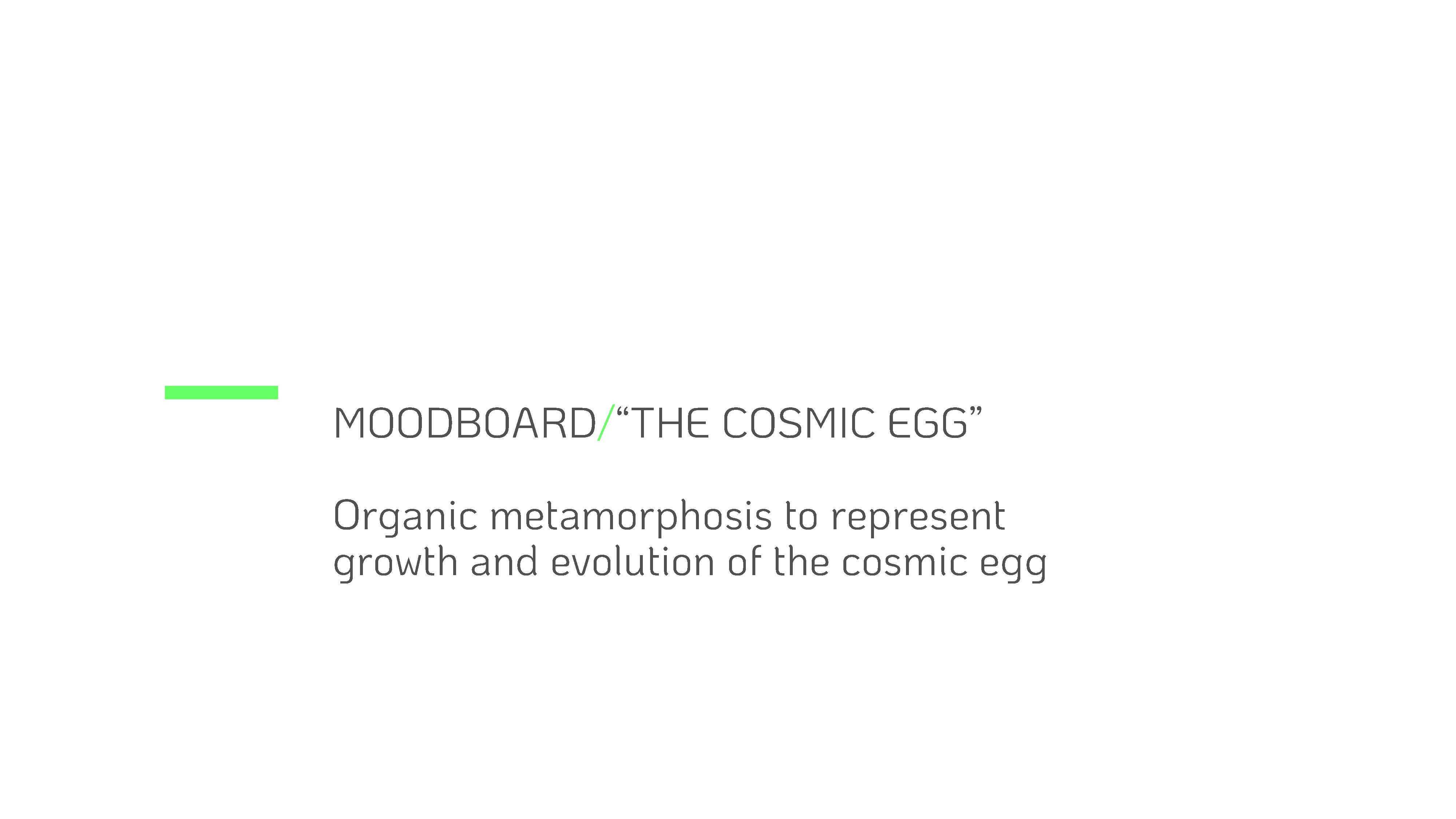 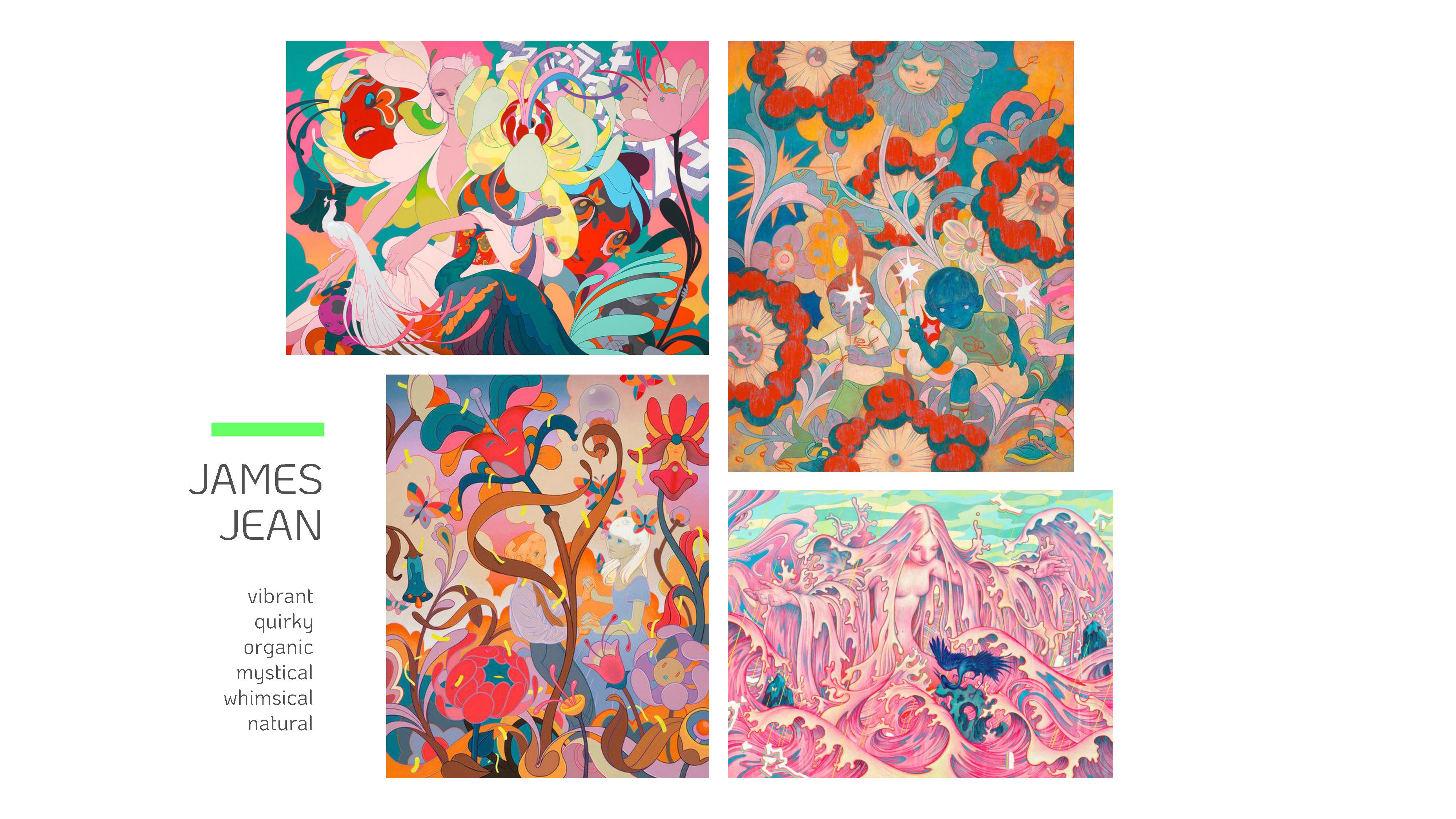 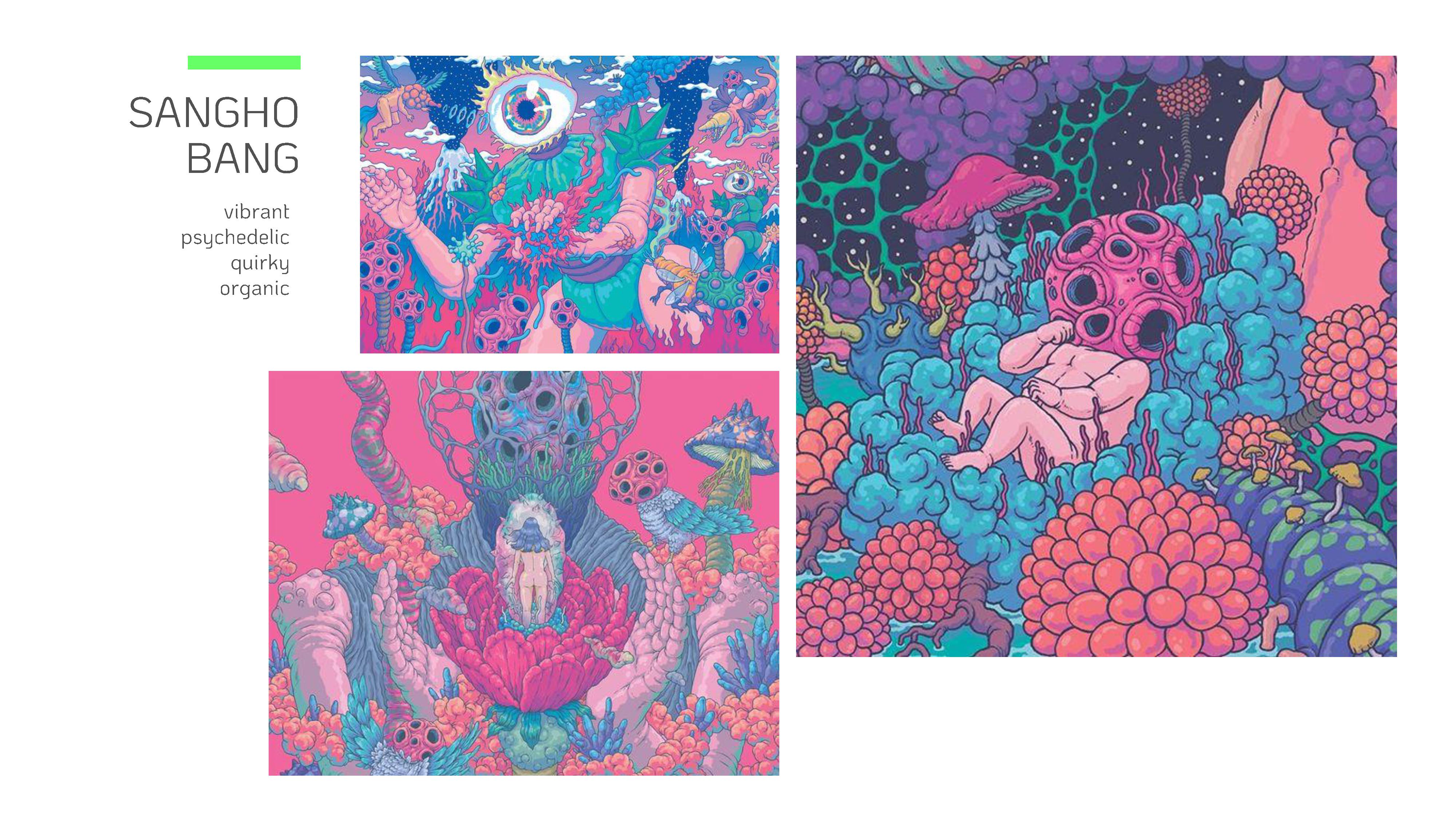 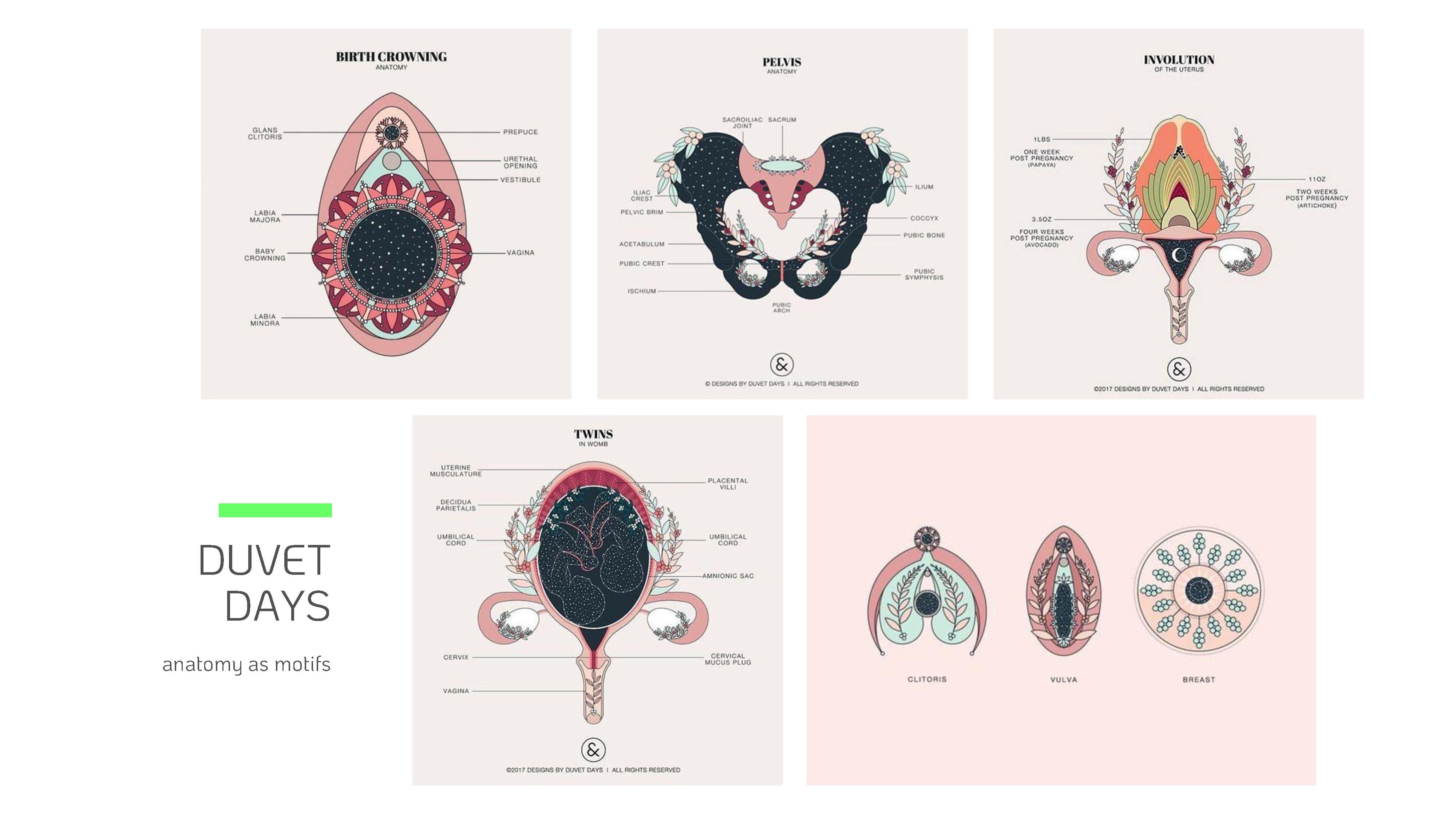 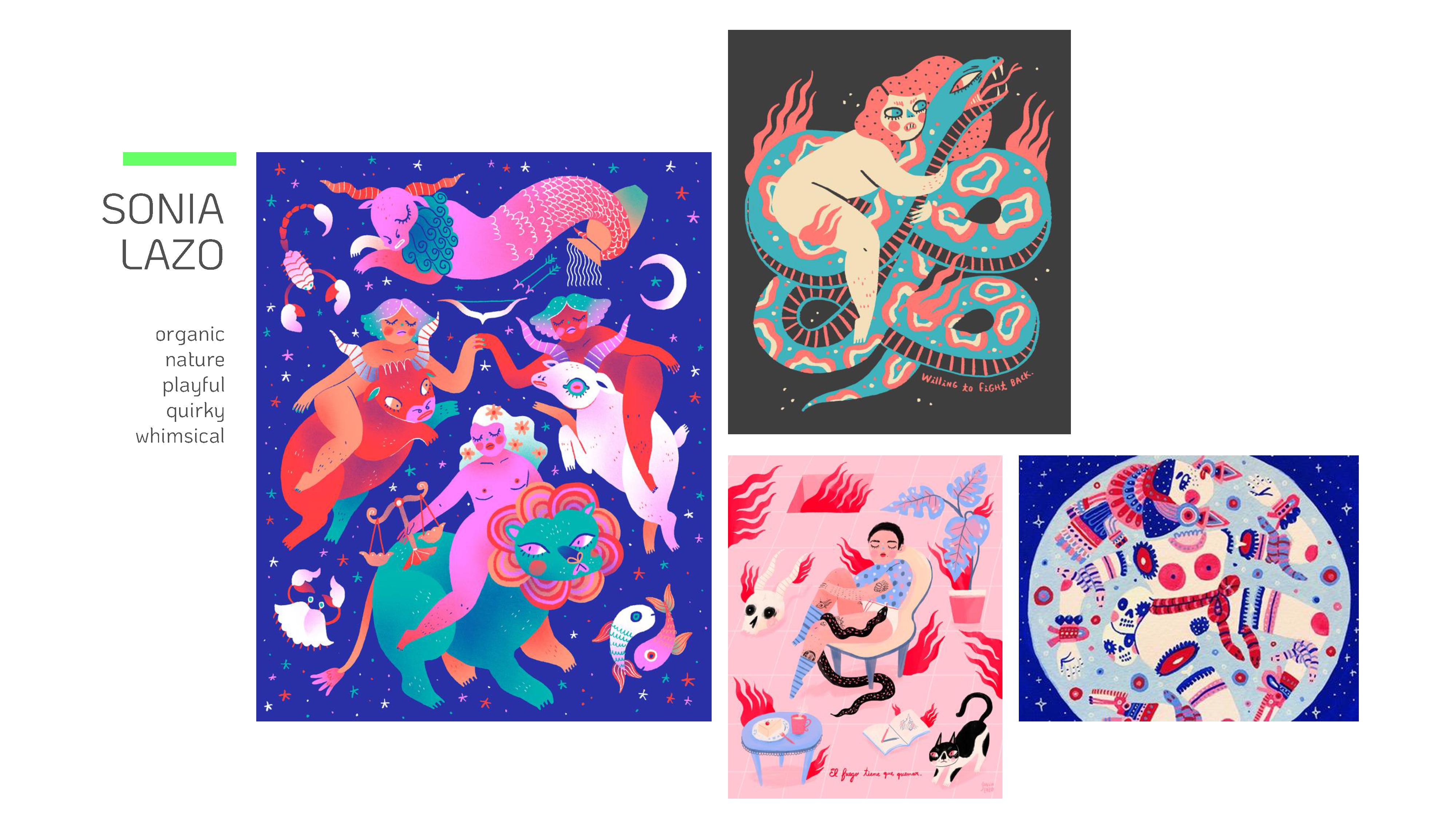 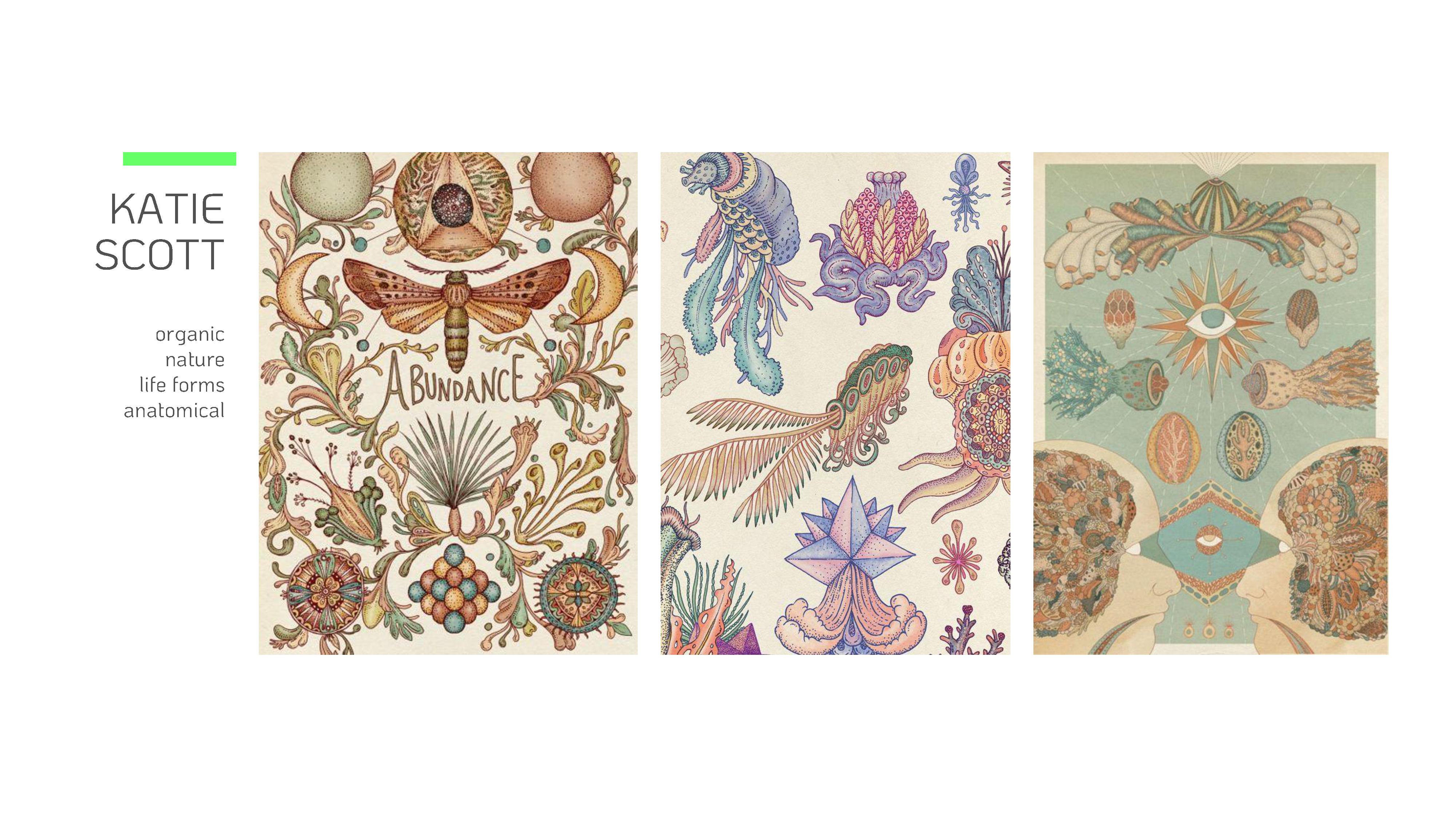 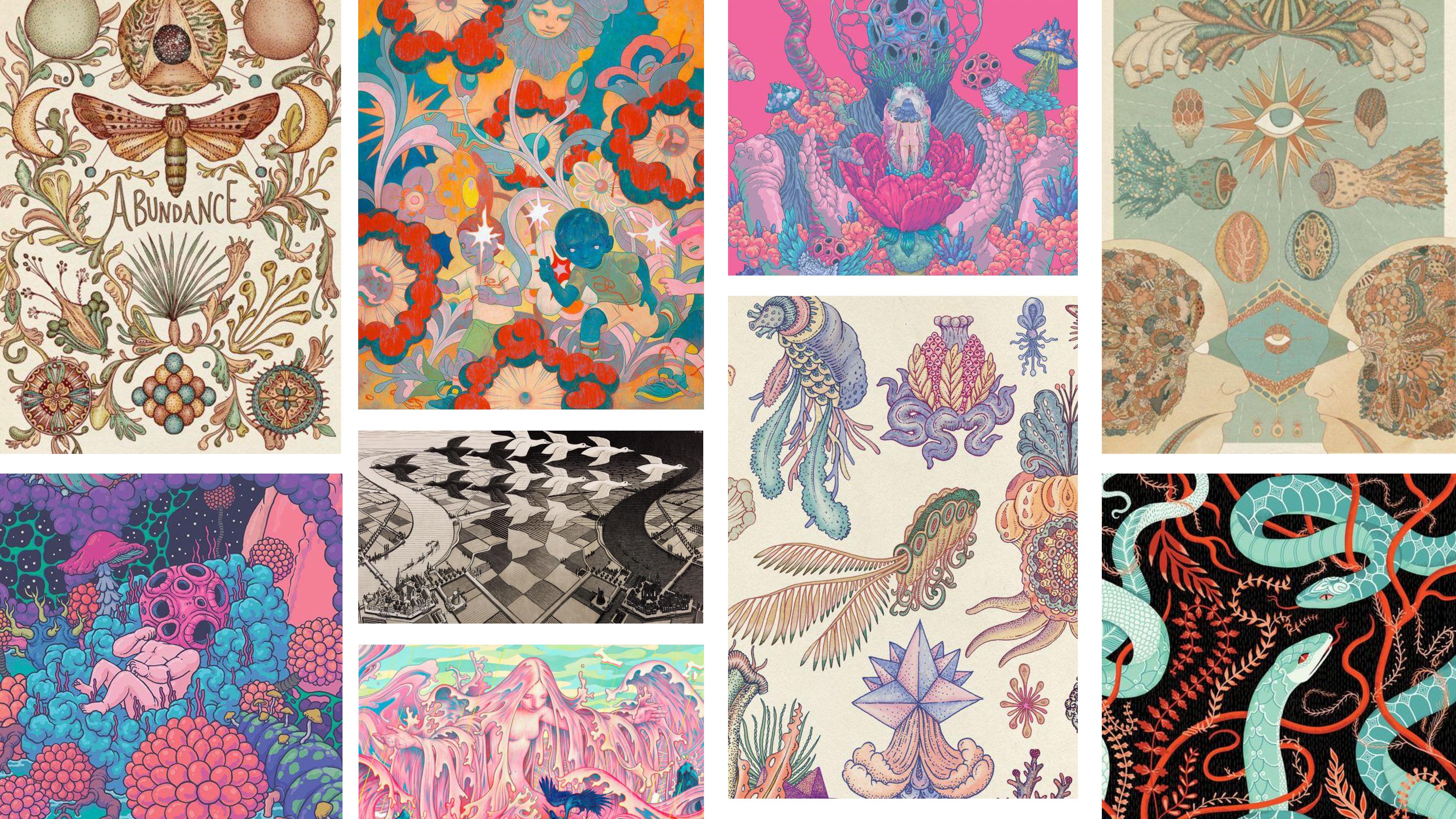 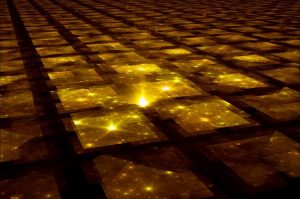 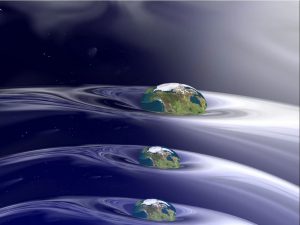 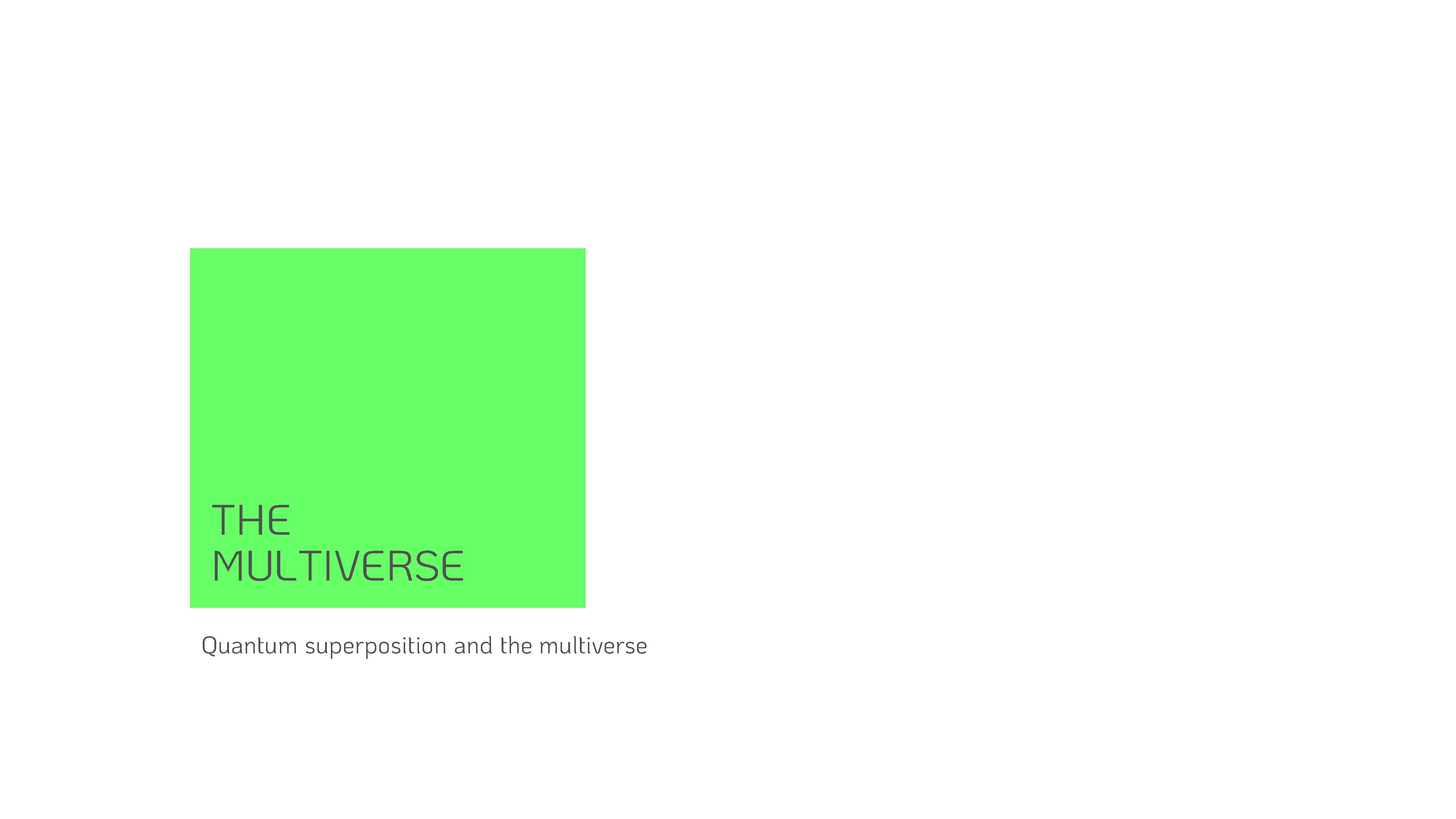 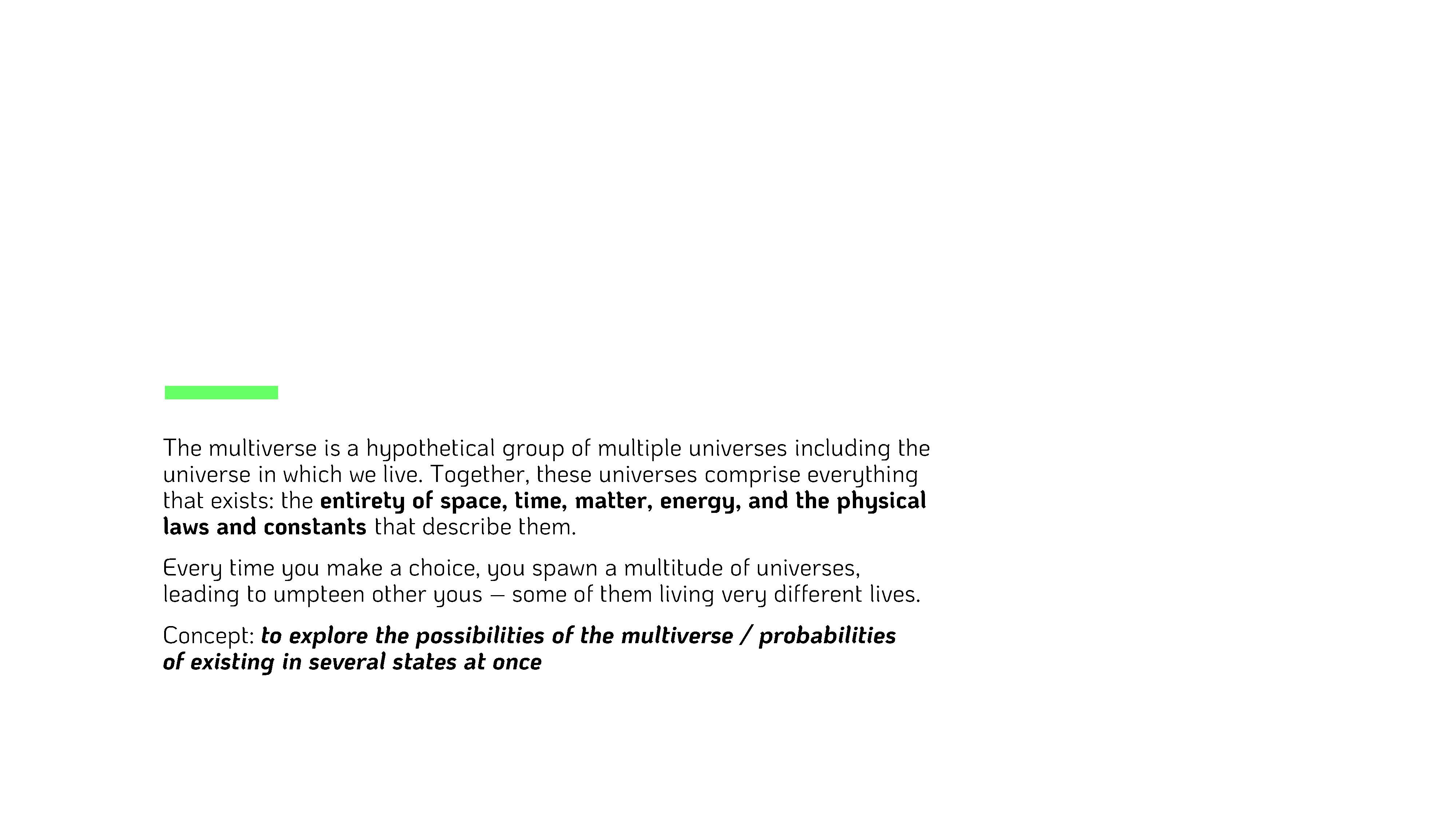 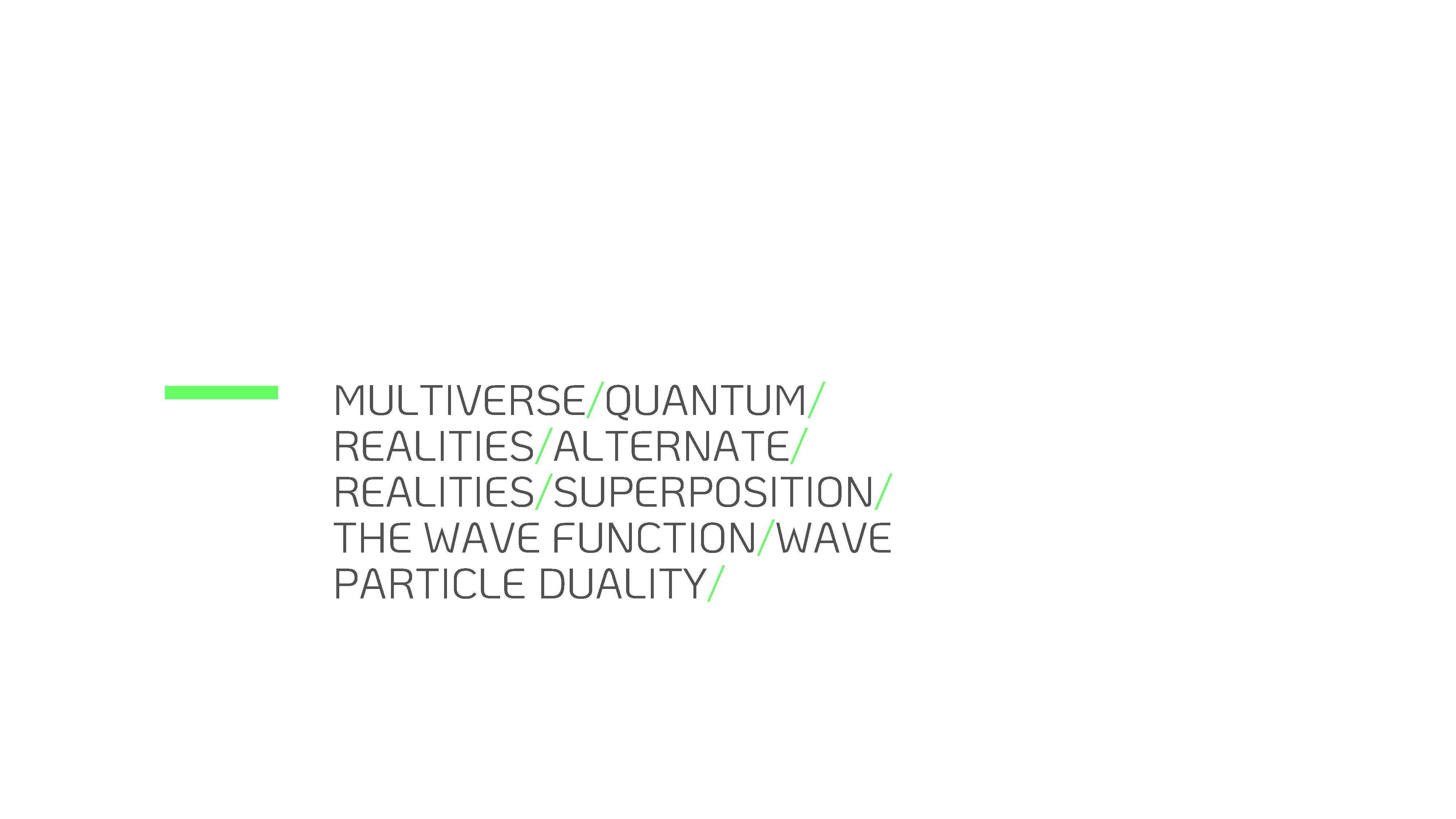 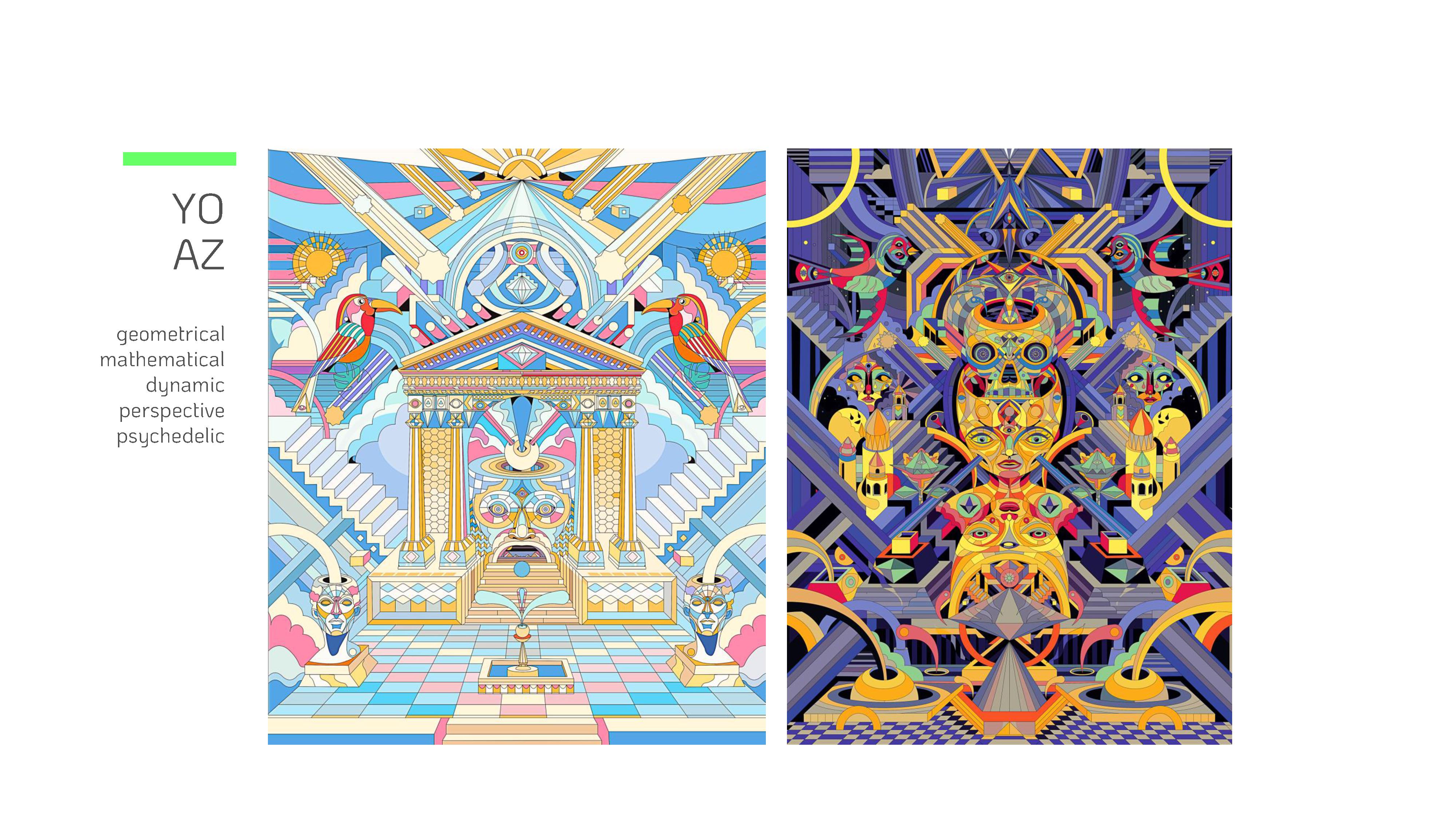 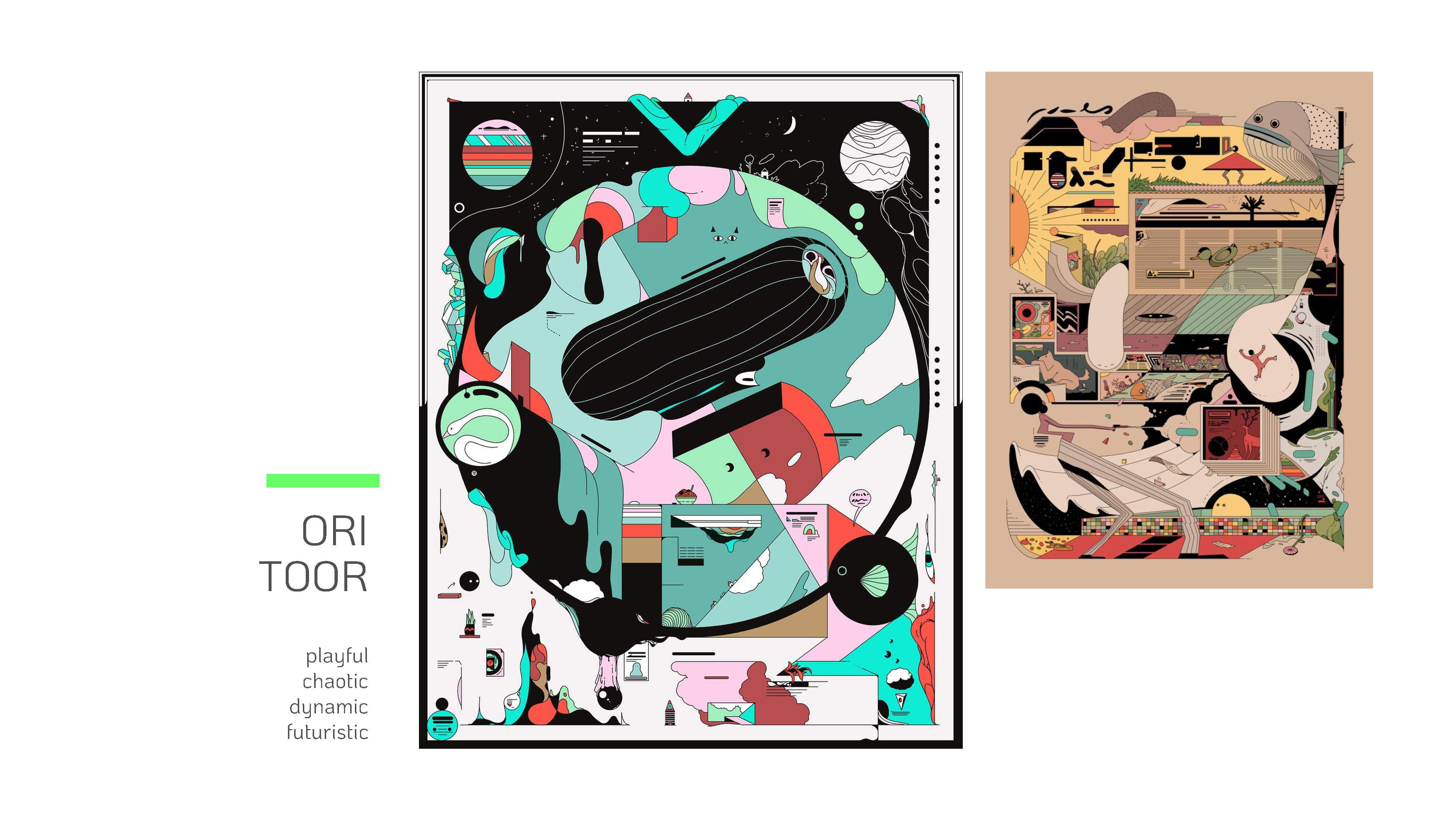 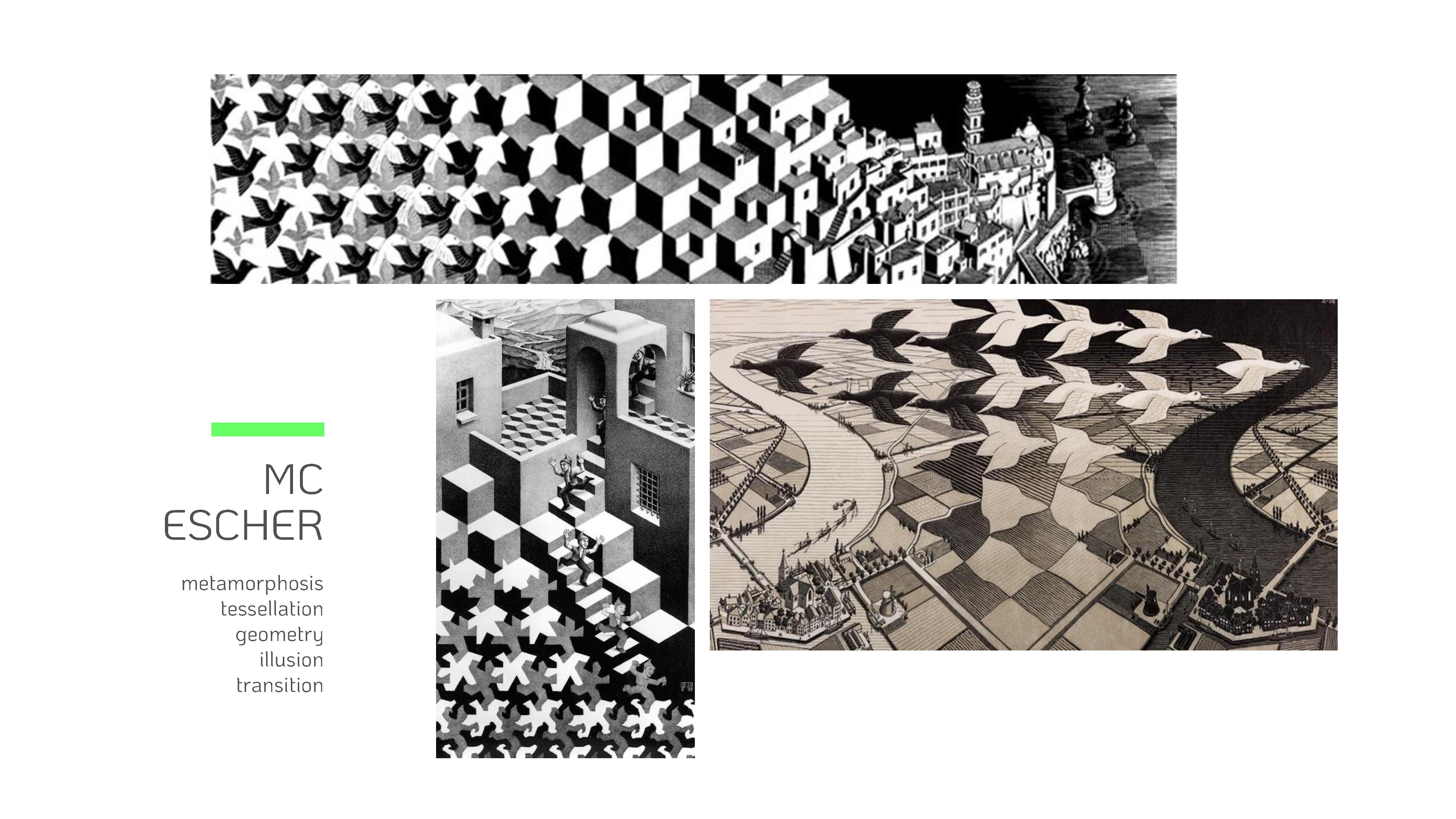 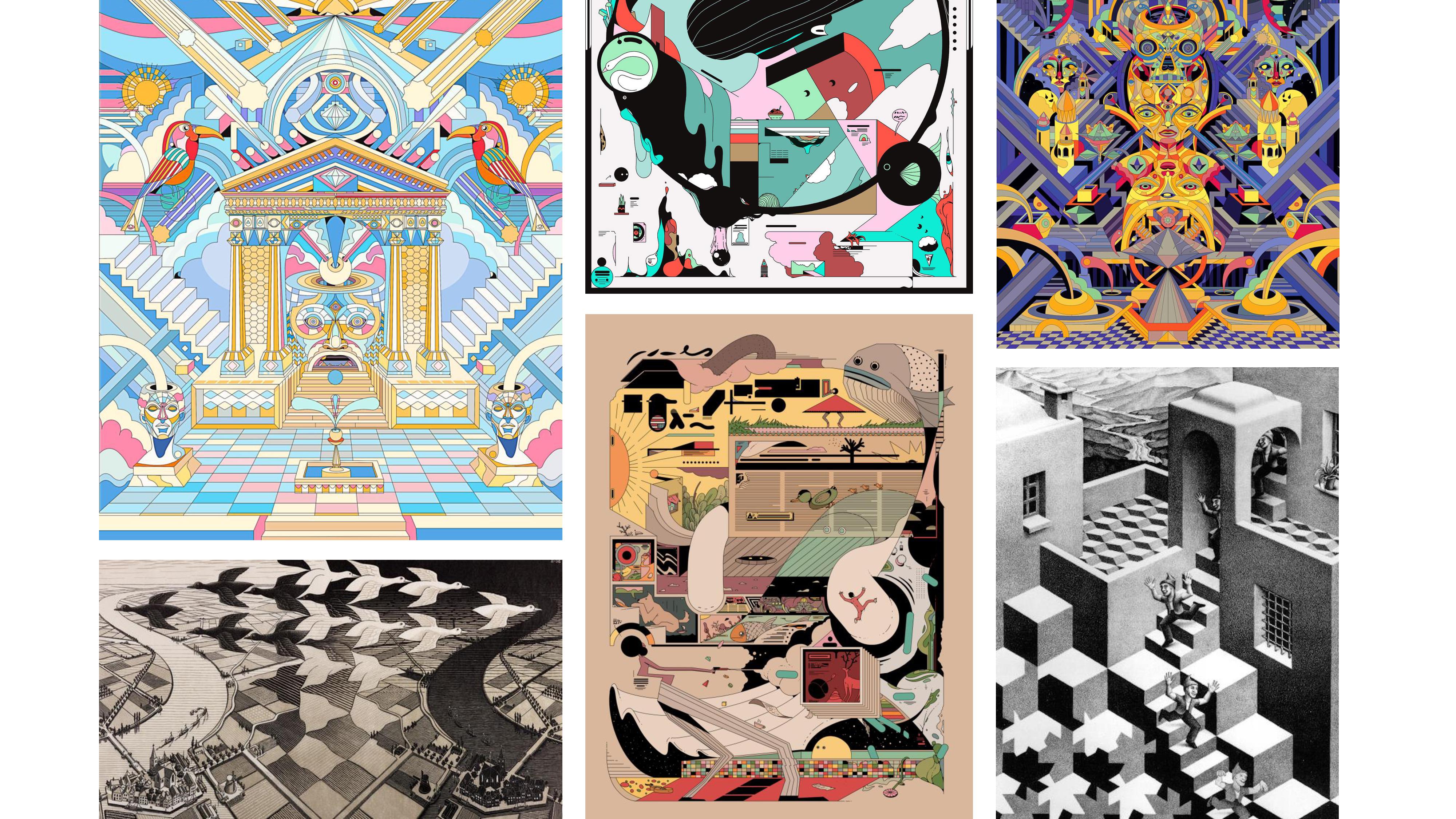