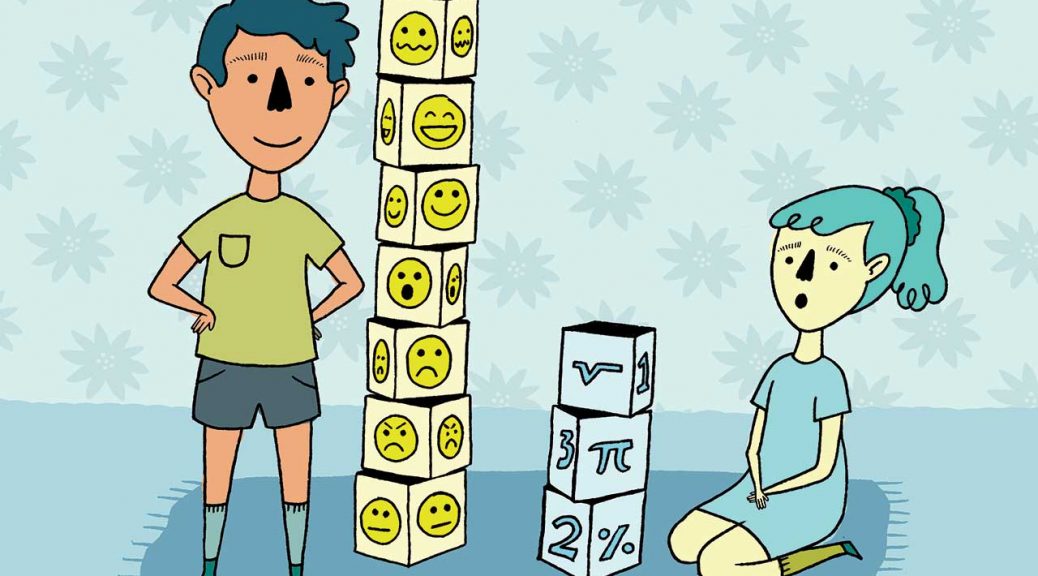 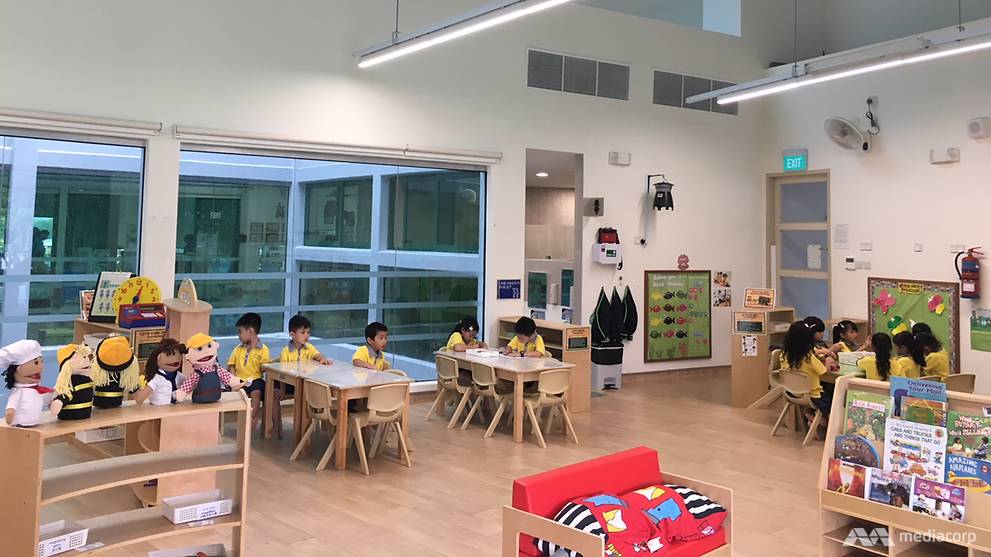 There are three primary types of education in Singapore:

Narrowing my scope on childhood development

The primary reason why I was interested in this topic was that of my brother. My brother is currently in K2 and is attending so many tuitions. I was really concerned with his mental health and well-being. However, I started realizing something else. Being the youngest child in the family (15 years age gap :/), my brother was undeniably in the centre of attention. This made him really cranky when things don’t go his way. He would resort to screaming or crying when he wanted something. This got me to think about Emotional Intelligence in toddlers

What is Emotional Intelligence: 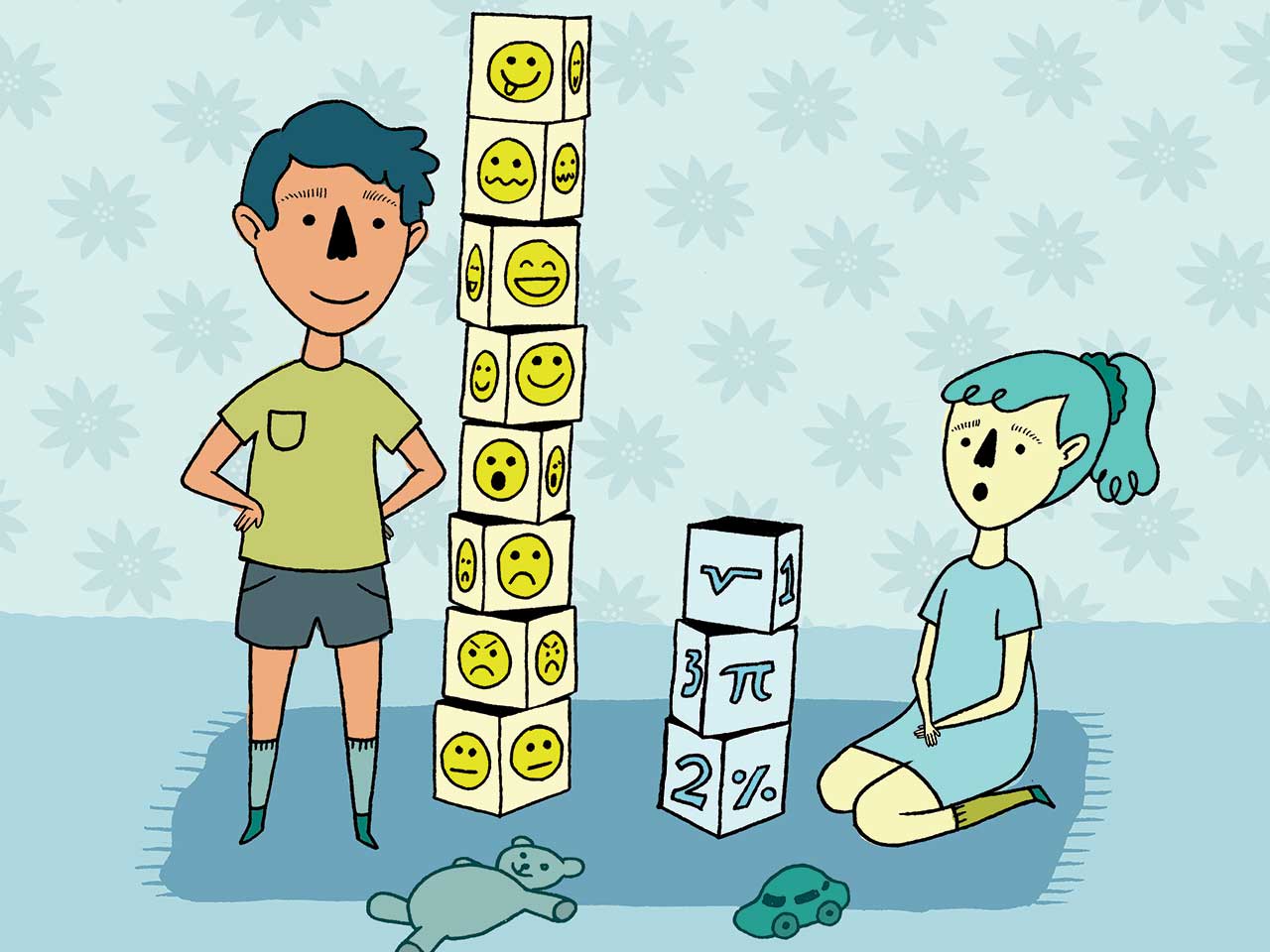 (1) Appraisal and expression of emotion in the self: this relates to individuals’ ability to understand their deep emotions and to be able to express them naturally.

(2) Appraisal and recognition of emotion in others: this relates to individuals’ ability to perceive and understand the emotions of people around them.

(3) Regulation of emotion in the self: this relates to the ability to keep behaviours under control when experiencing extreme moods.

(4) Use of emotion to facilitate performance: this relates to the ability to use emotions and to direct them toward constructive activities and personal performance. 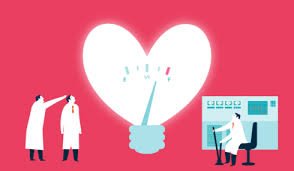 Equipping children with skills in emotional or personal intelligence may enable them to adapt and adjust to school life and academic demands more readily. By being able to label and identify their feelings accurately, the child is more in tune with himself. In addition, they are better able to purge their negative emotions in a healthy and safe way.

Why target the middle to higher income dual income family?

According to research by Lachlan Crawford & Teo Chua Tee published by the National Institute of Education (Singapore) youths, today have a harder time deloping their Emotional Intelligence. This is due to the changing patterns of family and community life, many children in dual-income families are becoming more isolated from their parents, as both father and mother enter the workforce and subsequently spend less time at home. Moreover, the Report of the Inter-Ministry Committee, published in 1995, indicated a disturbing number of marriages which ended in divorce. Concerned officials now believe that there are increasing numbers of children from divorced homes who may have difficulty in coming to terms with the break up of their parents’ marriage. In addition, many married couples are abrogating their responsibilities as parents and leaving the upbringing of their children to domestic helpers. Hence, parents are playing a smaller role in the upbringing of their children. The result is that there is a dearth of adult figures to teach children how to manage conflicts constructively through examples or through indirect methods, such as moral codes and patterns of living. Therefore my target audience would be the middle to higher income families with toddlers in kindergarten and childcare.

Observational Research: Stalking my younger brother for a day + interviewing a parent:

My Younger brother is currently k2 and is attending a Sunflower Ikidz childcare near my house in Seletar.  Parents can start dropping their kids off at 7 am, where they have play time outdoors until 10 am before their lessons commenced. Upon entering the childcare I noticed how systematic they were. children immediately took off their shoes and placed them into a designated spot by the shoe cabinet(labelled by their names). they would then take their temperature before entering the building. without being cued, the children were lining up for temperature taking in a single file, while showing their teachers their ID passes to be scanned. Once my brother cleared the checks, he rushed outside to play with his peers. At 10 am, the children were being ushered back in for their lessons. today it was math. The children were being given toys as a method of teaching them addition and subtraction. After Math lessons, it was lunch time at 12. The children all filled into the main hall, and queued to collect their food from the teachers. When lunch ended at 1 pm the kids were bathed and then they had their afternoon nap. (at this point, I went home to spare myself some boredom :P) At 3 pm, the children were being woken up for more food :3 Tea break of Milo and biscuits! At 4 pm they had their more creative class, Drama. at 5 pm the lessons ended and the children were once again free to play on their own until their parents picked them up.

One shocking thing I realized was how regimental the childcare was. It was almost until it was like a military school. The students hung onto the words of the teachers not daring to disobey them. Students who disobeyed or cried were immediately punished to stand alone by the wall until they stop crying or apologized. It was harsh. A nursery 1 child was crying as he was unfamiliar with the new environment and he was punished from play time to stand in a corner until he stops crying. It was harsh but the kids learn fast. disciplining the child made the center very efficient in their programme.

In general, many households do not allow children to express their feelings. The typical reaction of a parent when a child is feeling unhappy is to immediately switch it. For example, when a child is crying, the parents first line of thoughts would be coo the child and immediately change their emotions. This doesn’t allow the child to identify their emotions and develop the necessary Emotional Intelligence skills. In addition, with an increasing number of children growing up under a dual income family structure, children spend less time with their parents and more time with technology. The lack of interaction between the parent and the child may negatively impact their Emotional Intelligence development. For example, a friendly child is likely to evoke positive reactions from parents and these reactions may reinforce the child to be friendly. If either the mother or father or both of them are full-time parents when the child grows up, it is likely that this child will have more experiences to interact with them.

when I was talking to the various parents about emotional intelligence education, most of them agreed that EQ was just as important as IQ. However, many felt that there isn’t a need to teach the children EQ as they felt it would be developed naturally with age.

Hence in my infographics, I will be addressing how parents can nurture EQ at home.