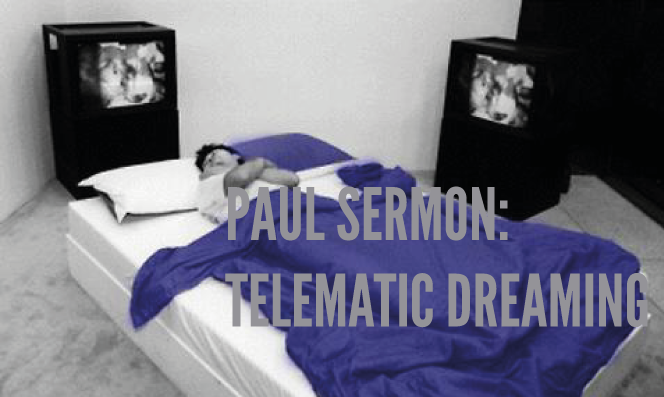 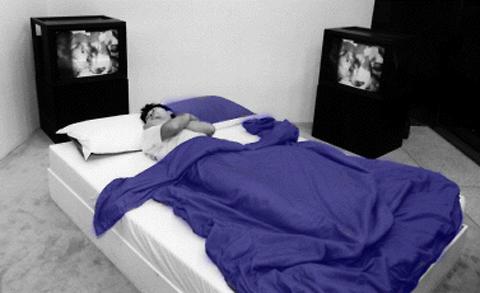 The video image of the audience lying on a bed is captured by a camera and processed. This is then projected onto another bed, where another audience interacts with the image and is sent back to the first bed. Telematic dreaming bridges the third space by inviting users into an intimate setting of the bed. The video projection allows the viewer to be intimately alive despite being in two remote sites. 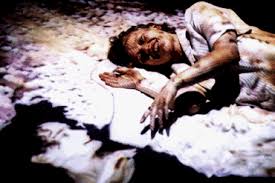 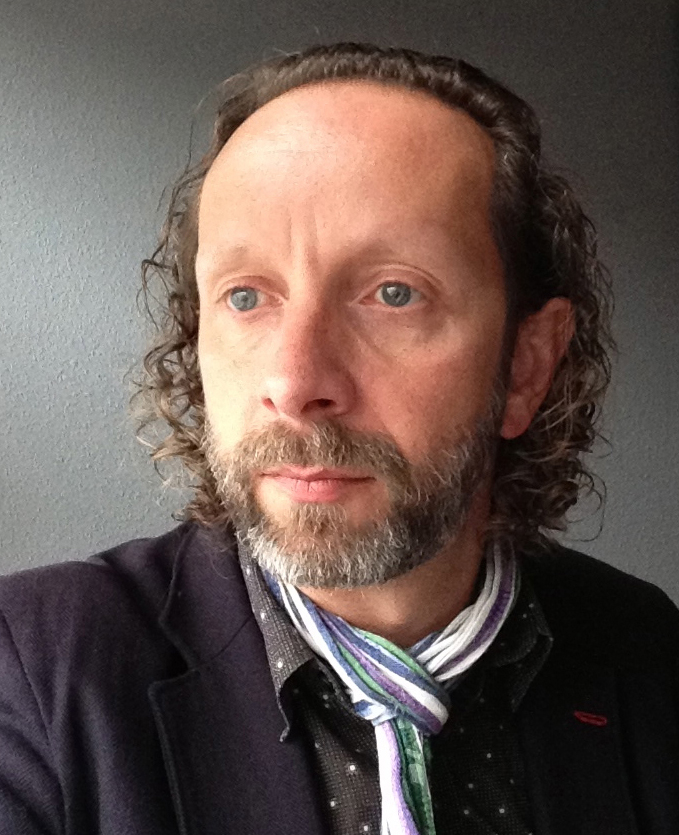 Paul Sermon is an English Contemporary media artist who focuses on the use of telecommunications. Through his telematic art installation, he bridges the imaginary space between the first space and the third space.