Hi Micheal, I can’t figure out how to embed the Vedic so here is a link~ 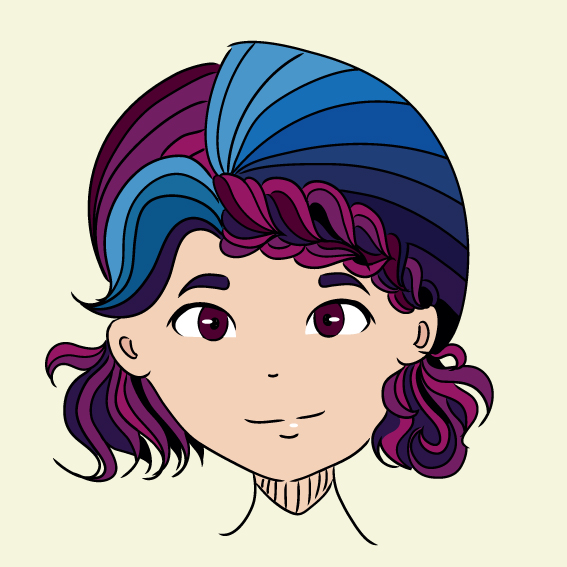 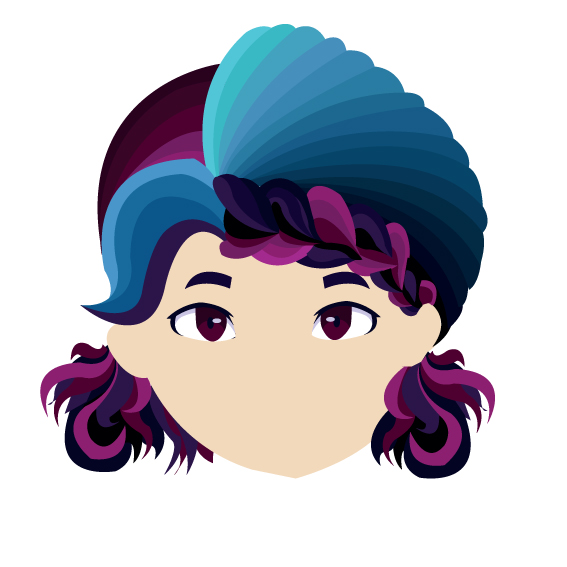 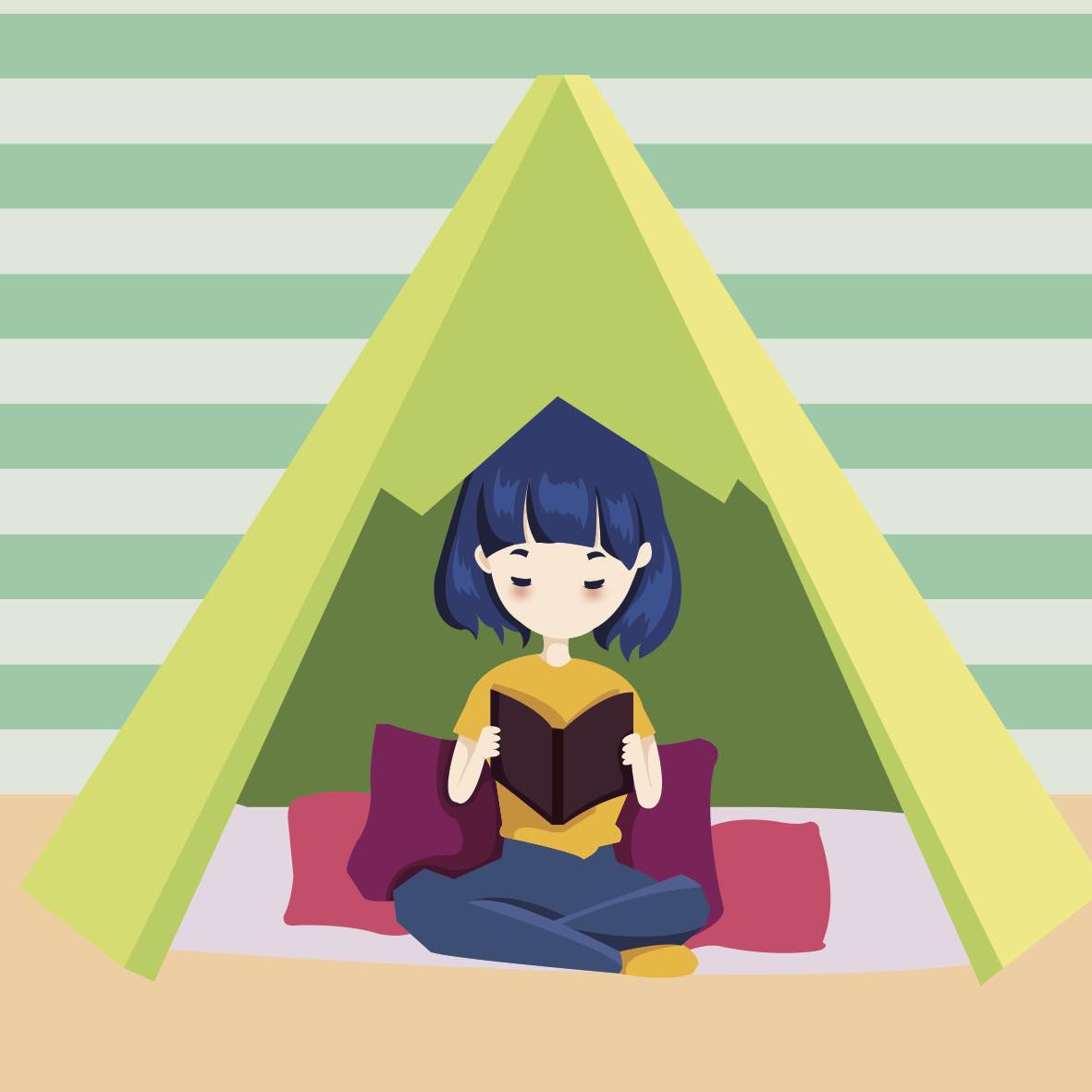 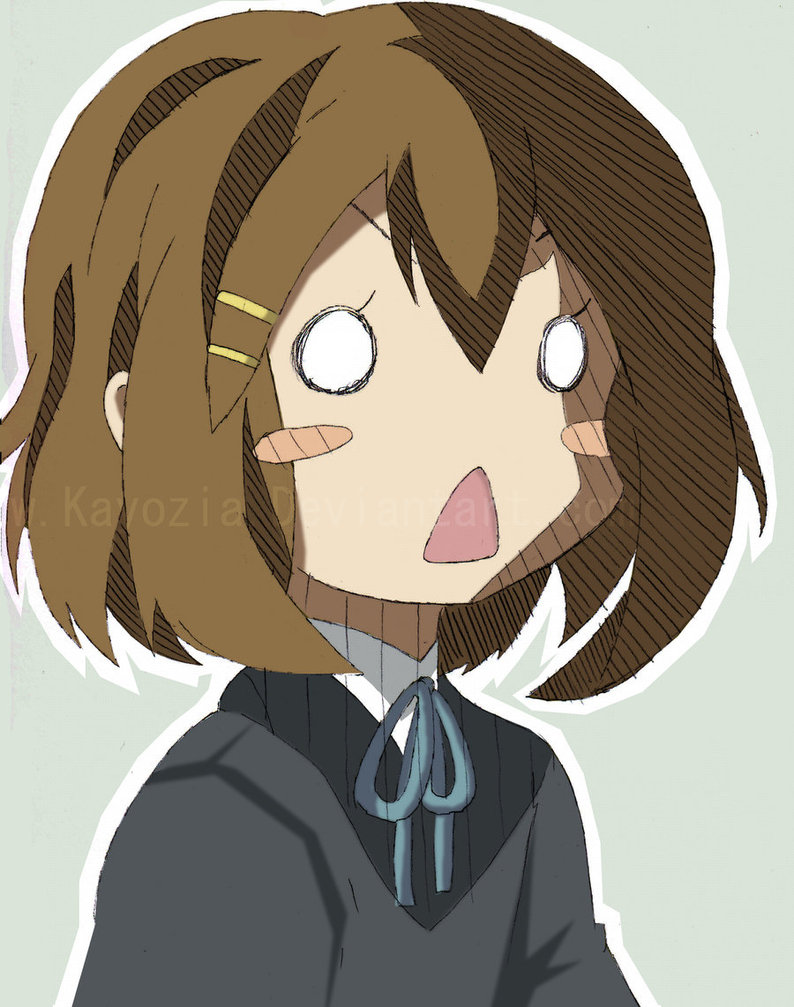 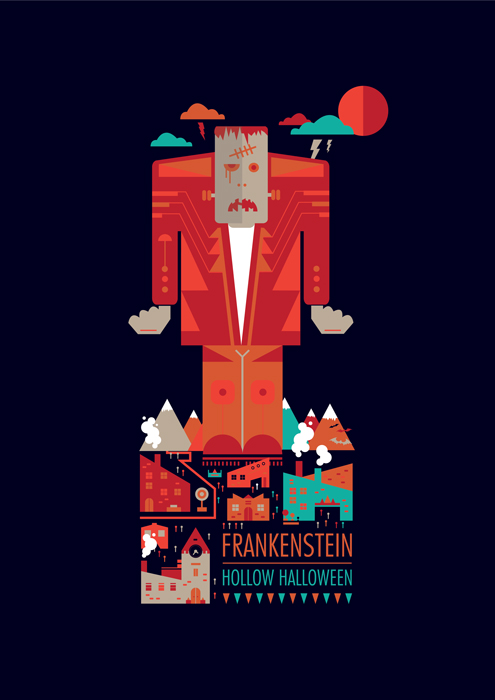