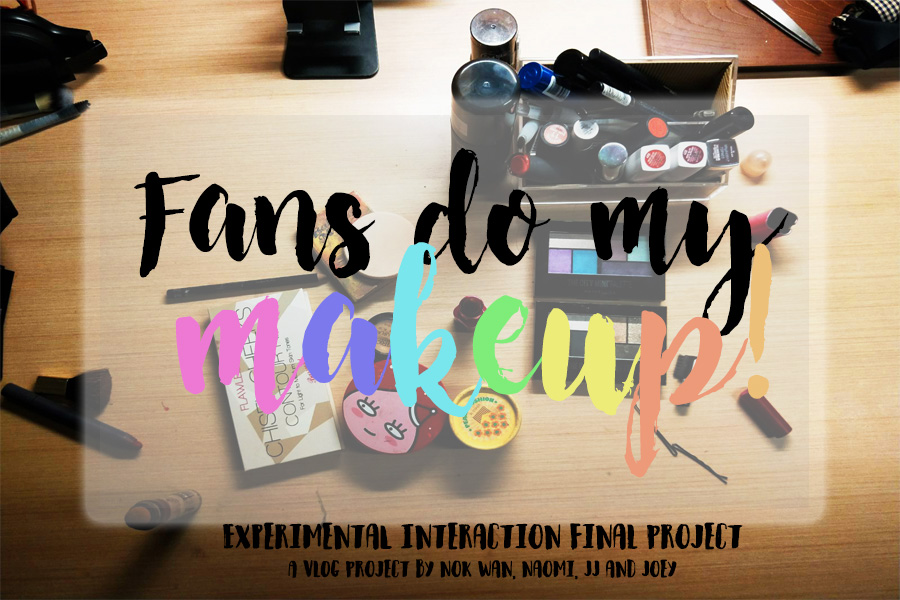 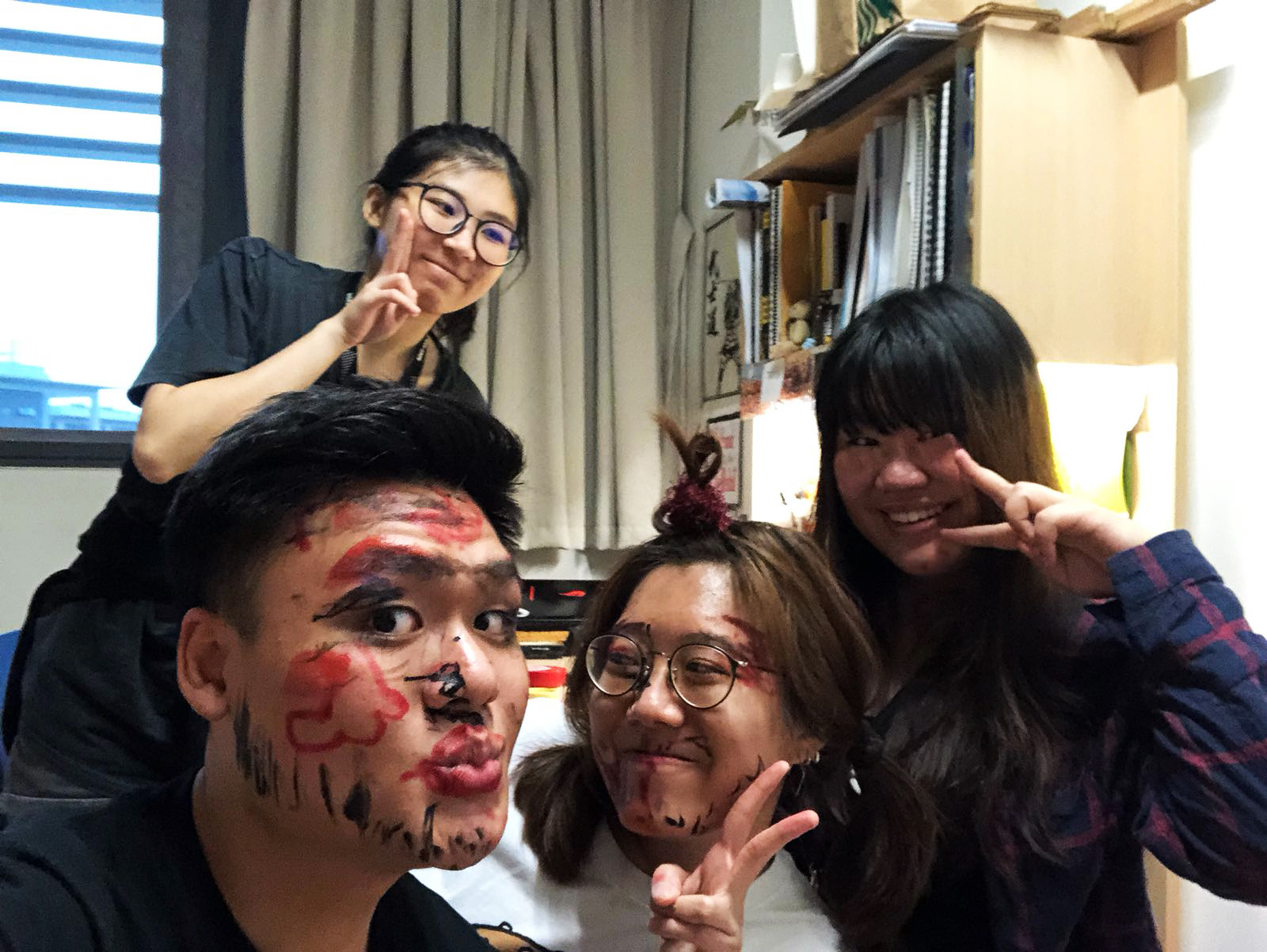 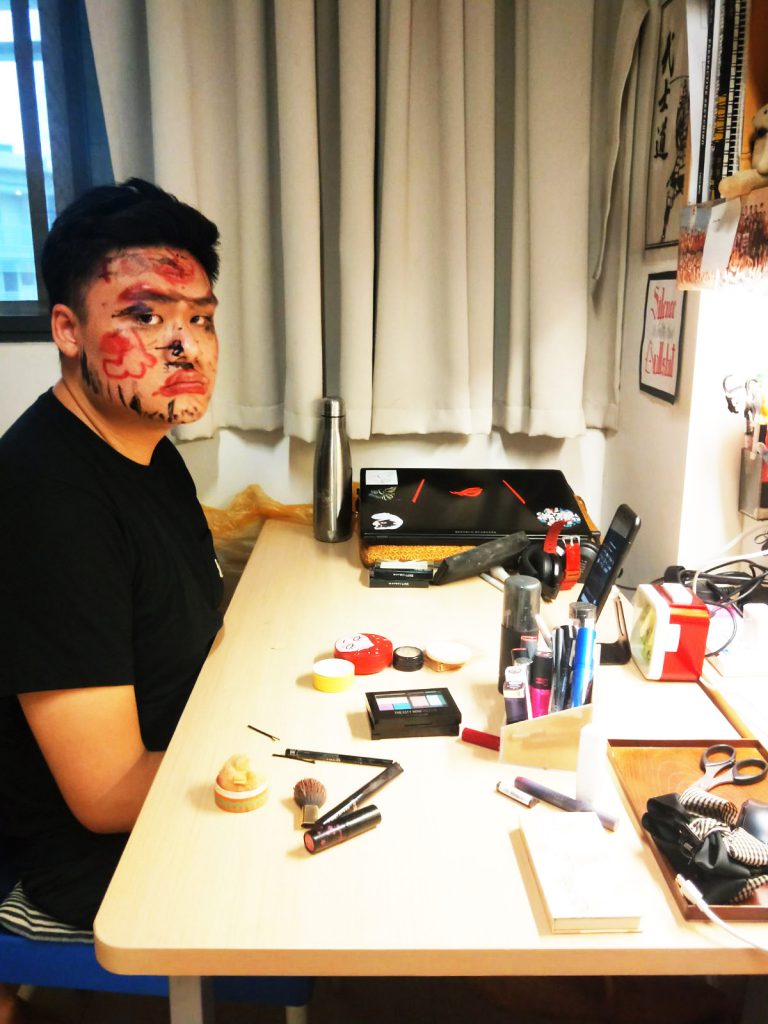 This is my room. 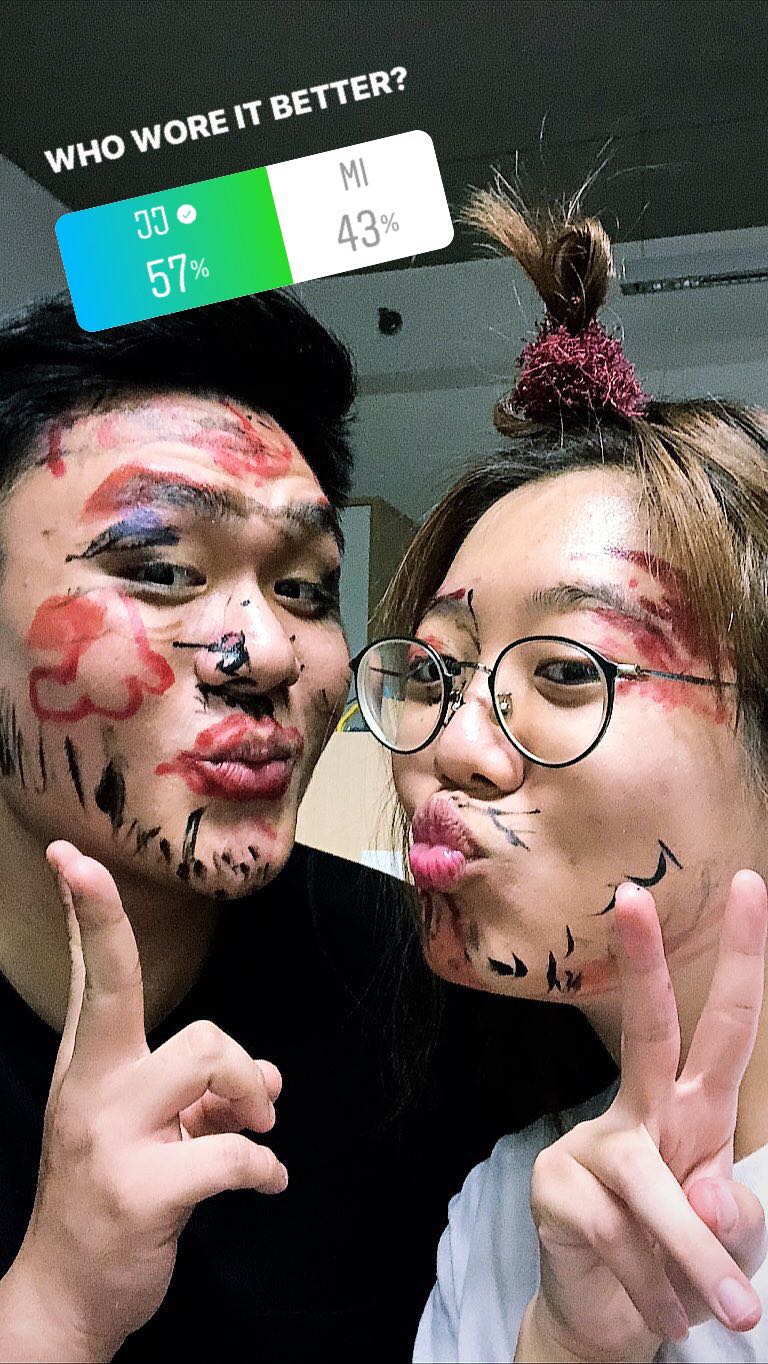 The Polling Results after the Makeup game

Our project “Fans do my makeup!” is a VLOG project conducted via Instalive. The story is about how two (girls?) people get ready for their individual appointments but need help in preparing their makeup! They hence seek help through Instalive in hopes to obtain good advice and opinions about how to put on the best makeup.

After their time limit is over (their uber came), their photos are taken and put up on a Instapoll to determine who has the best makeup done by the live audience.

However, here’s the catch; there is someone behind the person going on a date, helping them to apply the makeup blindly while pretending that their own hands belong to the Dating person.

The location that we picked is my room in Pioneer Hall despite previously considering places such as Clarke Quay (our first idea that never happened) and School (Our second idea which happened but failed). This is because we felt that a personal room is where people usually do their own private things a.k.a studying, sleeping, etc. which are rather intimate things. To allow people to intrude onto this personal privacy through a Third Space like Instagram, however, is quite normal for many people, which is weird because the Third Space consists more strangers than the people you interact with in real life. Hence, to us, this is a sort of Glitch in terms of social norms, and would also like to relate this concept to one of the requirements of our project; to show the contrast between real life and the Third Space.

How does it relate to DIWO + 3rd Space + Glitch:

Our project is a project that would only be possible, and was possible, with the help of online contributants through Instagram, which is a 3rd Space. With everyone contributing their ideas through their comments and us following the instructions given in putting the makeup, we could create a DIWO project made from the face as a canvas and makeup as its paint. However, there is also a second layer of DIWO, which arises from how there is a secondary person helping the first person put on the makeup. This is DIWO because the makeup is not done by the ‘protagonist’ of the video; rather, it is done by someone who is also a contributant. This makeup artist has the liberty and freedom to draw however he or she wants, in his or her own method of perceiving things. He or she can choose not to follow the instructions or not, and essentially becomes their own artist as well (can be seen from how some absurd instructions in the Instalive is not followed because it is too extreme such as shaving the person bald). It is clearly a 3rd Space project, because other than the makeup artist and their human canvas, all instructions are done via Instalive where not everyone knows each other and are not communicating with each other physically in real life.

Glitch comes in through the makeup and the comments given. Some of the instructions given are clashing, which creates a distortion in the final outcome. Each artist may have a certain appearance in mind when they give instructions on how to do the makeup, but their own plans are disrupted when another person, based on their own imagination, gives an instruction which clashes with their own. If we chose to do both makeup, it essentially creates a glitch two ways; firstly, because what was previously imagined by the audience is being interrupted by another’s ideas and secondly, because the makeup itself clashes with each other. Glitch in our project has a second layer too, which comes in through the human error; when we are not able to translate the ideas that are prompted onto our human canvas properly. This imperfection is essentially a disruption caused by our inability to replicate ideas and things end up not turning out like how we want it to be.

Then comes the polling at the end of the project; this polling is done through Third Space (Instapoll), and is meant to serve as a representation that even though different people come together and put their ideas together, there will still be preferences which shows that the concept of DIWO and the Third Space is essentially a glitch; because it is not perfect, yet successful at the same time because it is acceptable by all (shown by neutral results of the polling).

Hence, our project reconciles all 3 ideas.

We took our inspirations from very everyday things; YouTube VLOGS about makeup tutorials, dress-up and makeup games in childhood gaming websites, buzzfeed videos where hosts ask twitter followers for responses to decide their next actions, and even Q&A sessions hosted by YouTubers a.k.a creating content based on what viewers want and suggest. 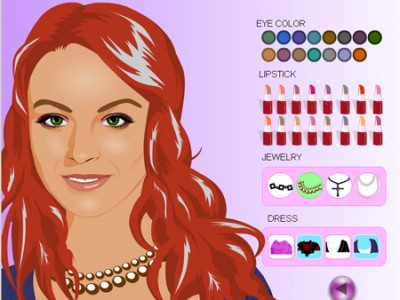 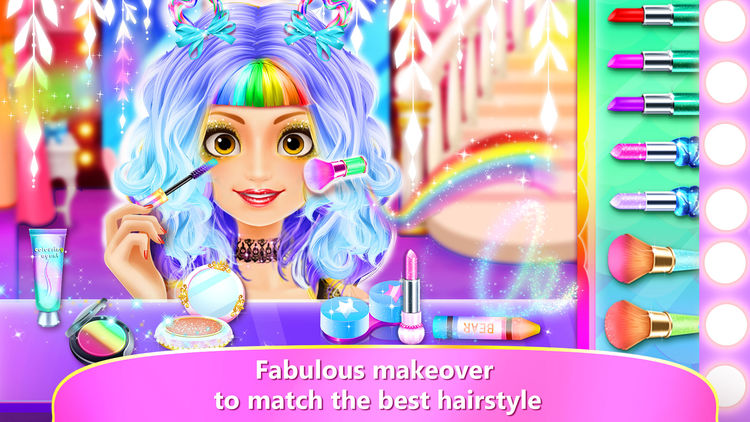 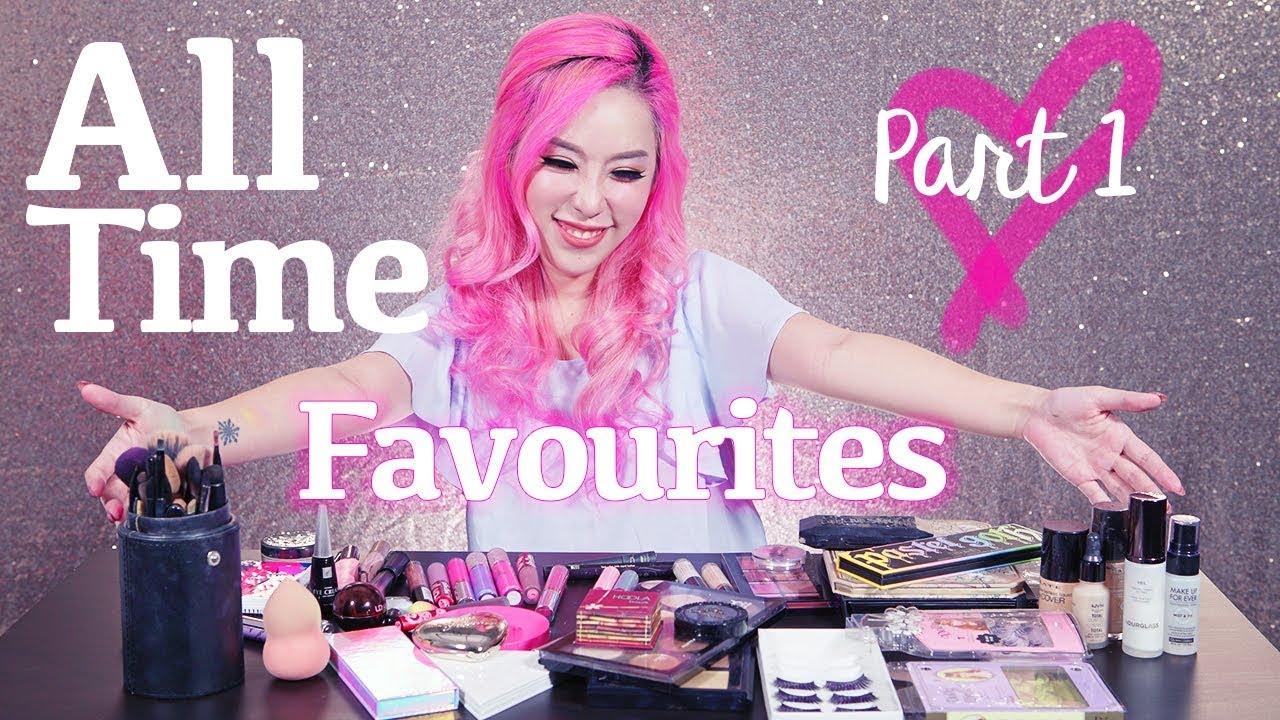 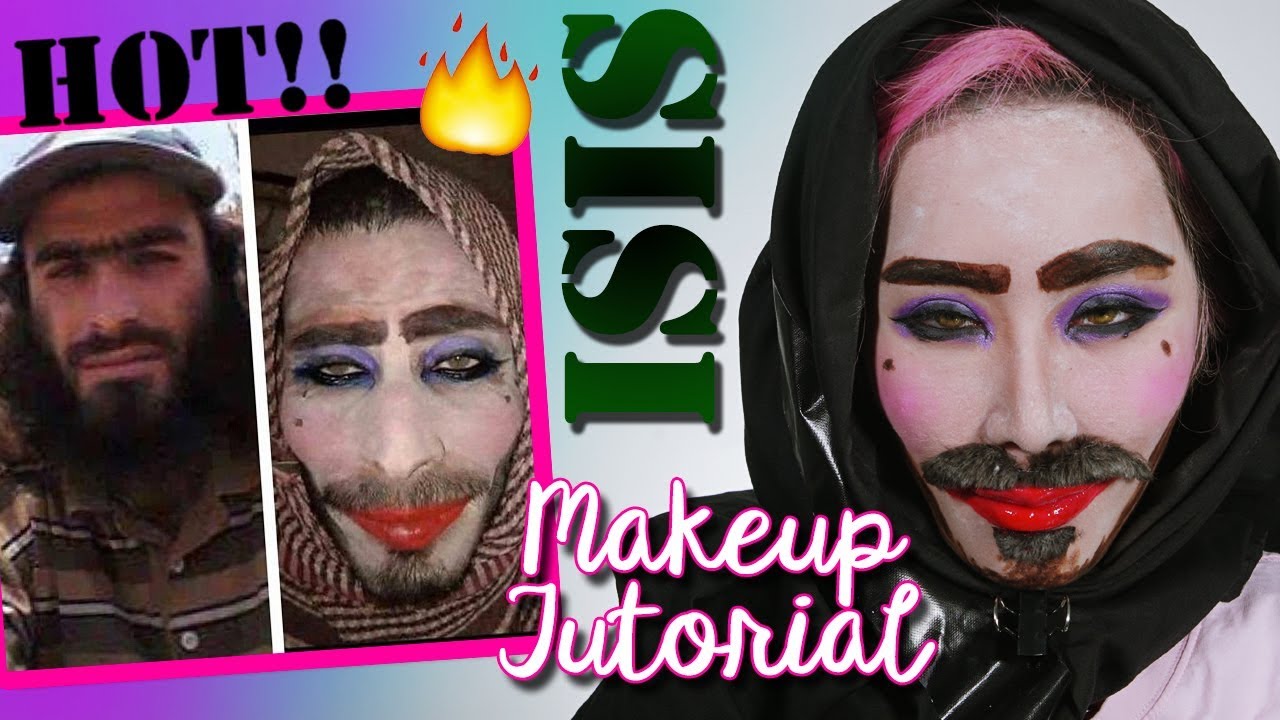 In a sense, we were trying to replicate being an influencer (even their personalities) hosting their own video channel. From our own experiences, it is these kinds of videos that attract a lot of online traffic because it is 1) Relatable 2) Engaging and 3) Interactive. The audience feels that they are part of the project regardless from where they are, hence feeling more involved because their opinions matter. 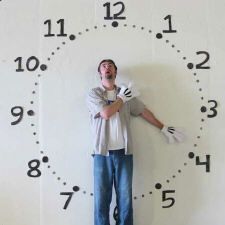 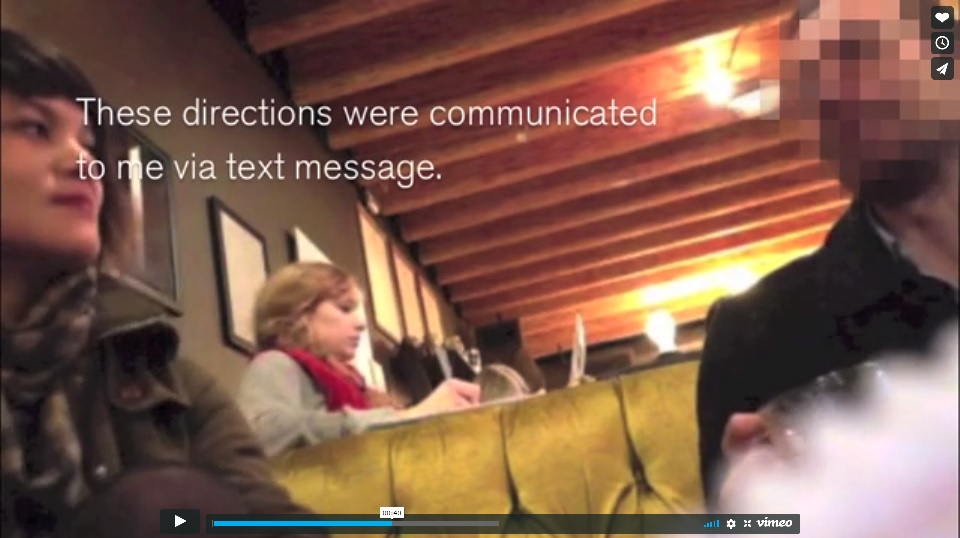 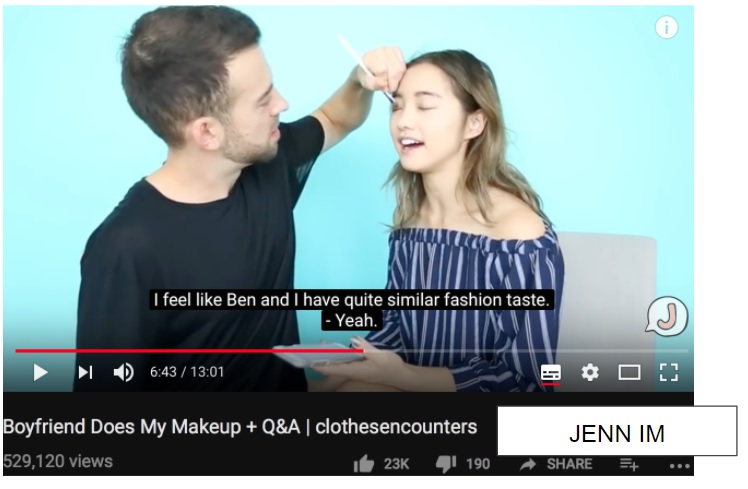 The above listed are other examples we took inspiration from.

It was one wreck of a roller coaster ride. Our first idea revolved around getting someone to act like they were drunk at Clarke Quay and for the actor to latch onto a random stranger and their actions would be determined via Facebook live stream. This idea was very agreeable until we ran into hefty logistical problems. Then, we switched our idea to that of having a Collaborative Concert with people suggesting how to play a cover of a song through FB Live, instructing the players in another room. However, that failed badly too because of the time lag and lack of volume in the social media platforms we invested in.

In the end, we decided to go with this Makeup Vlog idea. Makeup came to mind because most of us do not have prior experience with putting on proper makeup. In fact, I was the only one who had a sort of idea (note: a sort of) in how to put makeup and its steps. Even I was not that sure about how to do it. Then we thought, hey, why don’t we ask other people to help? There came the birth of this idea.

However, we decided to increase the difficulty by including an obstacle, which is by letting a blind secondary makeup artist put on the makeup for us. This added another layer of DIWO for us as well, as mentioned above. It also made our project more socially inclusive because there is not only one individual involved in the process of the makeover and it requires collaborative effort to create a whole, realistic performance. 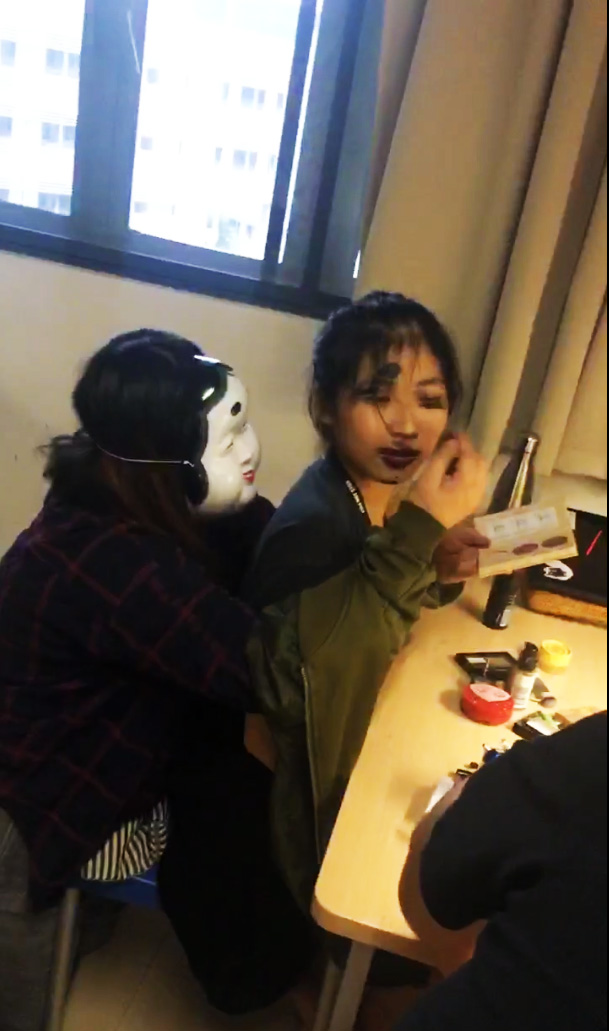 Nok Wan regretting her past, her present, and her future of makeup. 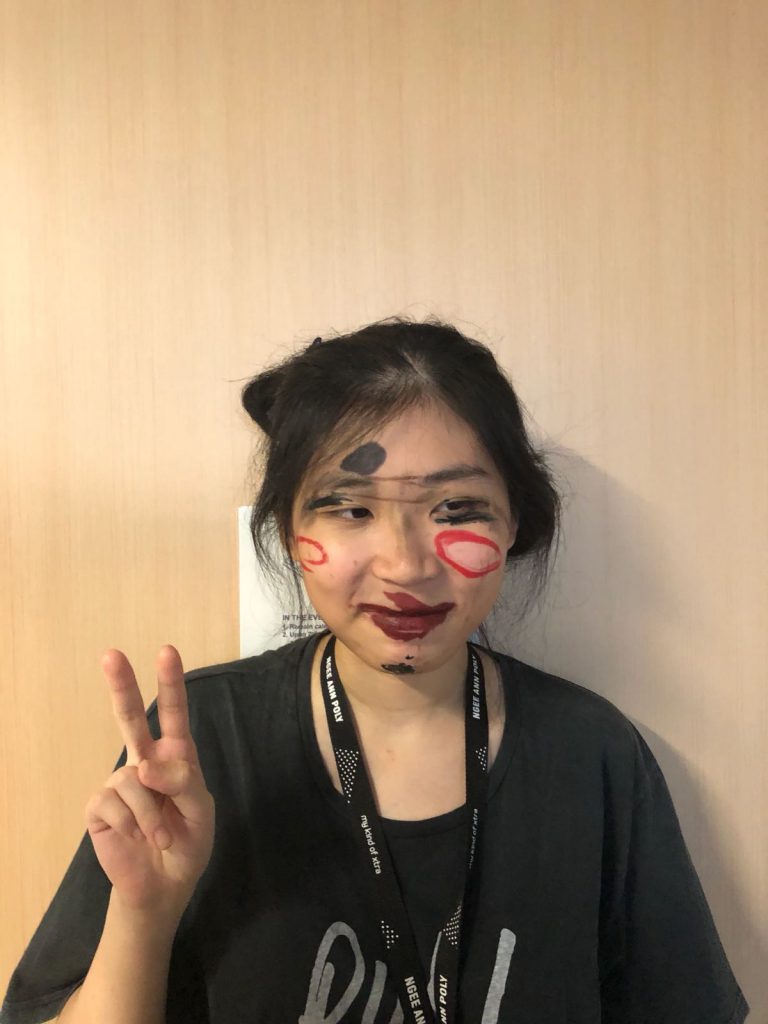 Nok Wan regretting her past, her present, and her future of makeup Part 2

When we did the Rehearsal with Nok Wan, we did it with her as herself but decided that it may be more fun to make the actual run seem like YouTube personalities doing their own makeup tutorials, showcasing the products used and explaining the steps a.k.a being very talkative. This blended the whole performance and its random additions more convincingly because it would seem that the “Influencers” were in more control of their actions and they know what they are doing. Also, this meant that everyone essentially became a performer. 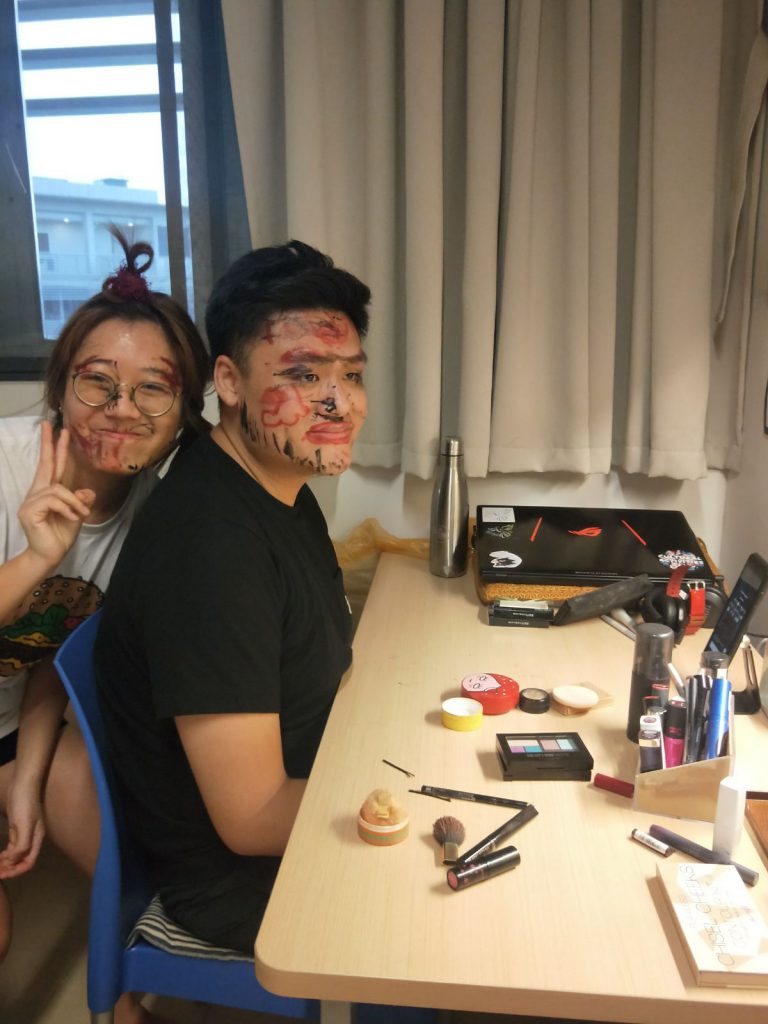 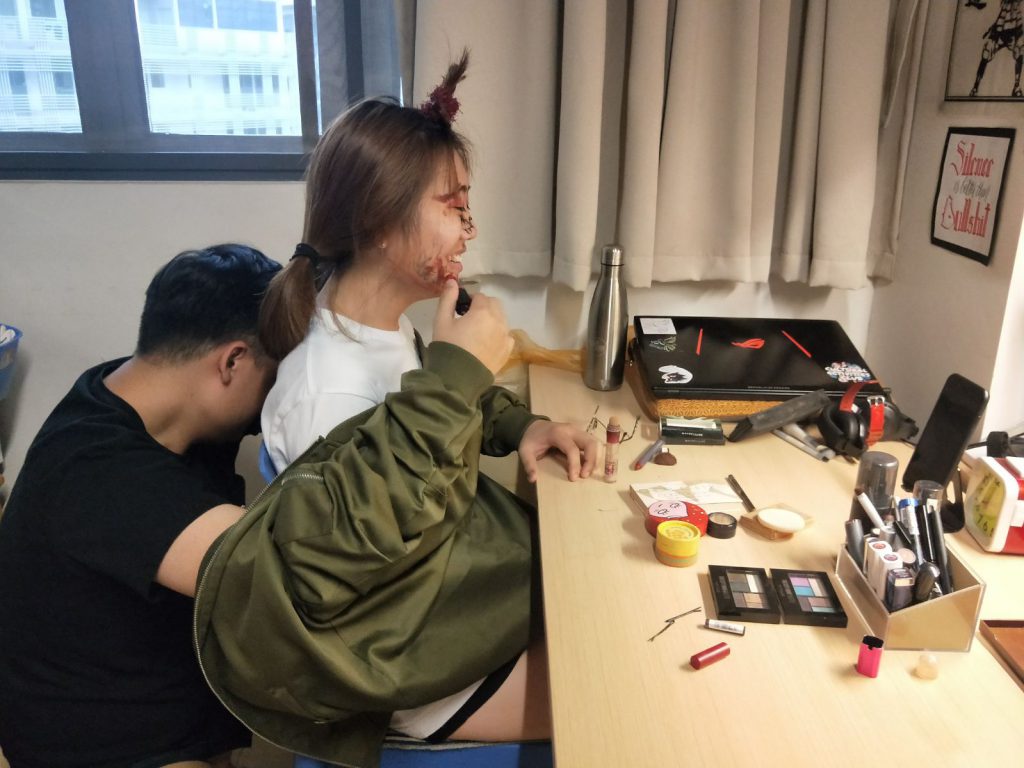 Naomi not knowing to laugh or cry at the instructions the viewers are giving. 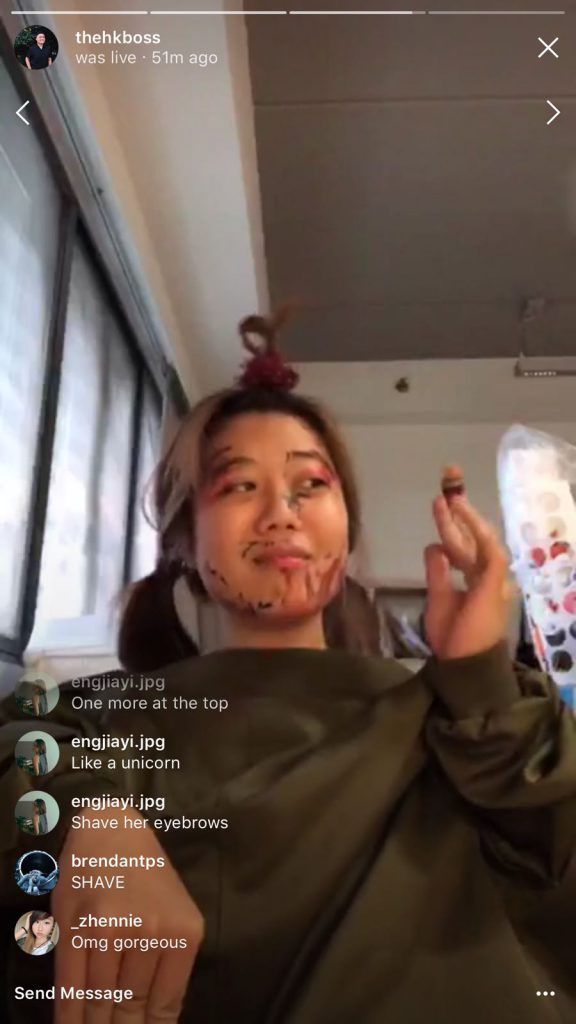 There were so many unexpected errors popping out here and there. Other than the failure of our ideas from our past two ideas (which I mentioned in front), our current one also had problems such as how to make the secondary artist’s hands look convincing, personal space issue (the space between the secondary artist and the ‘Influencer’ had to be… pretty close. Yep. Pretty close.) and the inability to see which makeup we were supposed to pick up and put on. However, these errors eventually became happy accidents where they strengthened our concept of Glitch and DIWO. There was also a social media time lag, where the comments on the host’s phone was always on time but on everybody else’s phone, it was slower by a few seconds, which made it hard to reconcile. Also, the barrage of comments was quite overwhelming and we had to constantly scan through all the comments to make sure we did not leave out anything unintentionally. In this particular idea, some of our errors and unexpected elements ended up being Happy accidents, which made us pretty happy (maybe satisfied is a better word) about it.