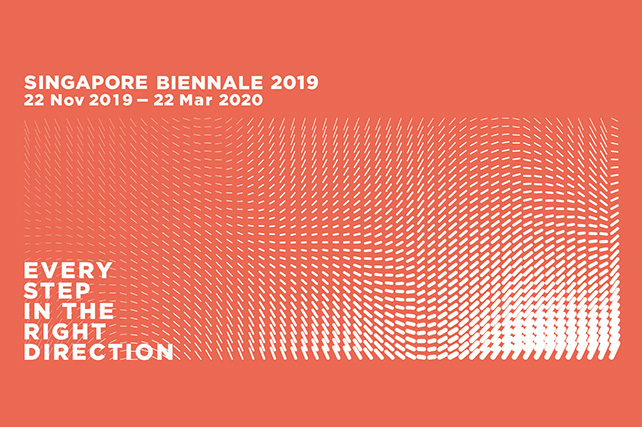 The overall theme of the Singapore Biennale 2019 “Every Step in the Right Direction” seems to revolve around the analysis of the past and the present and how far we have come, to take a better step towards the future. It is a reflection-based theme, where we are reminded without filter about the state of the world around us.

“Every Step in the Right Direction”

The two exhibitions at Gillman Barracks and the ADM Gallery are slightly different in themes. The Gillman Barracks exhibition, titled “Every Step in the Right Direction”, highlights the importance of choice-making and the analysis of the current conditions the world is in, as well as the human endeavour for change. The Gillman Barracks exhibition focuses more on today’s truth, such as the possibility of losing our forests and nature to civilization, or how we should take the termite colonies as a role model for resource management. It gives us the brutal wake-up call of possibilities we probably have to live with if we do not start putting in the effort to correct what is considered inefficient or ineffective. 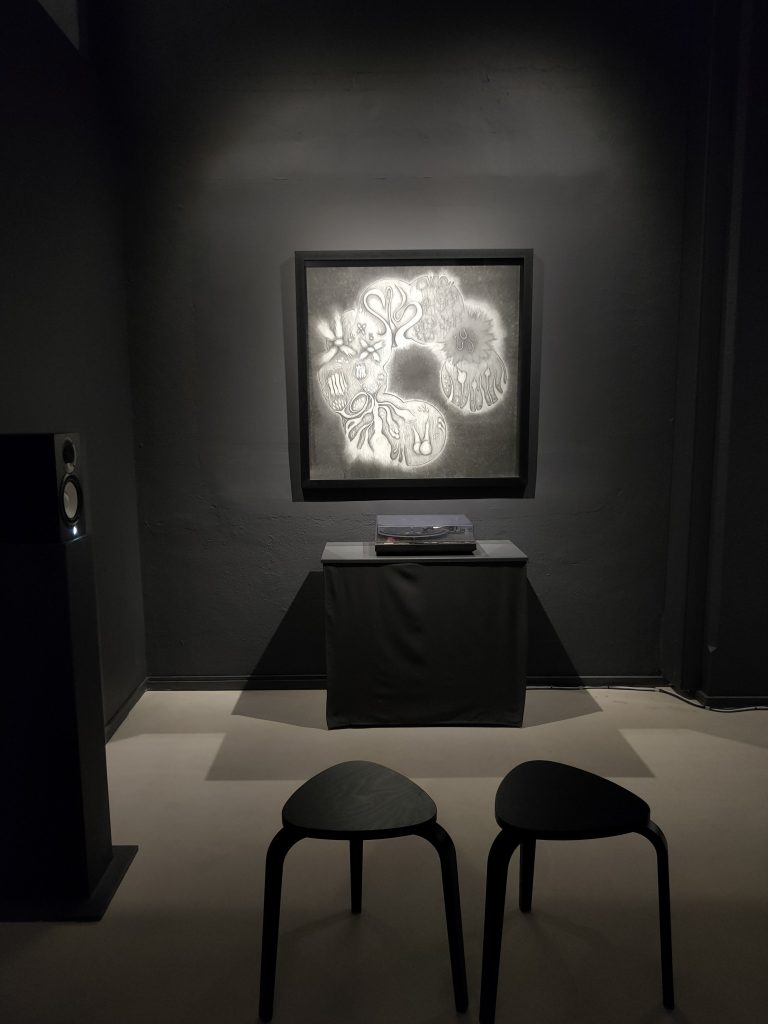 An example of the exhibition consists Zai Tang’s Escape Velocity III and IV (2019). It utilizes the sounds of nature to highlight the ecological crisis we are facing today. Wildlife is being eroded constantly, put at threat by manmade developments. The piece incorporates sounds from Mandai, an area undergoing development into an eco-tourism destination. Escape Velocity III comprises visual music scores alongside a dated and a modern vinyl player, foregrounding the tension between nature and capital. Escape Velocity IV, on the other hand, animates the visualisation of sounds of nature in the assumption that we can no longer see the nature around us anymore (lost to development).

“Tomorrow is An Island, as inland, a sin land” 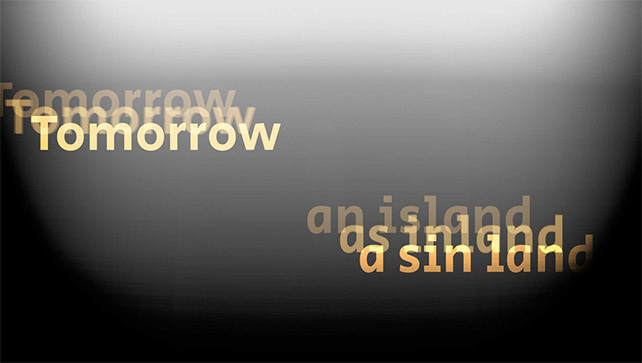 On the other hand, the ADM Gallery exhibition titled “Tomorrow Is An Island, as inland, a sin land” speculates about the future of islands, deep time, the fate of ‘crisis’ as a frame of our predictions and conceptions of future time, and the exchanges between bodies and cities. It talks about time being malleable and unpredictable, where moving on to the next moment can potentially be disruptive to the present culture. The ADM Gallery exhibition focuses instead on how time, as a subject, is so volatile. It can bring about many changes in any duration. In turn, it creates a black hole for culture to change. This “superpower” time has is the catalyst for the different significant parts of history we have.

One of the exhibits, “Forest Tales and Emerald Fictions” (2019), is a 3 channel video installation featuring the dense skylines of a metropolis deep in the networks of the primeval forest and back into a hybrid world of urban and natural structures. It is a recount of the experiences the author has, the conditions, times and places, and the forest. These narrations are then interwoven with stories of a Singaporean Chinese woman recalling past times and her childhood memories of specific places and animistic parallel worlds. The collage in the videos featuring text, paintings, animations, urban and natural spaces alludes to co-existence, collaboration and co-habitation of human and non-human entities.

The installation shows the forest not only as a resource, infrastructure and service provider (such as from colonization days) but also as an ecosystem of culture. The forest is seen as a pool of knowledge and matter, posing to us the question of to what extent the forest can serve as a model for sustainable urban development in the future. It teaches us that we should use history as a role model to generate better things as a whole, such as replicating forests to ease global warming, or creating spaces which are more conservative and resource-friendly.

Overall, I feel that overall even though both exhibitions revolved around human progression and further awareness of the world around us, they have rather different conceptual focuses. Both exhibitions do focus on what we can learn from our environment but in different perspectives. Gillman Barrack’s exhibition focuses on more environmental factors and how we should be inspired or be triggered by them, while the ADM Gallery focuses more on the exploration regarding the loss of culture, whether in terms of the way we view the environment or how the things we have are mere memory at this point.

I think it’s pretty interesting how different curators different views about progression have, as highlighted in their art pieces. Maybe it’s because of the countries the artists origin from (concrete jungle or nah), and the culture they have been raised in which has affected a different take on the same topic. Things like the environment can appear to be more crucial to one person, but things like a loss of identity or territory can be more important to another. 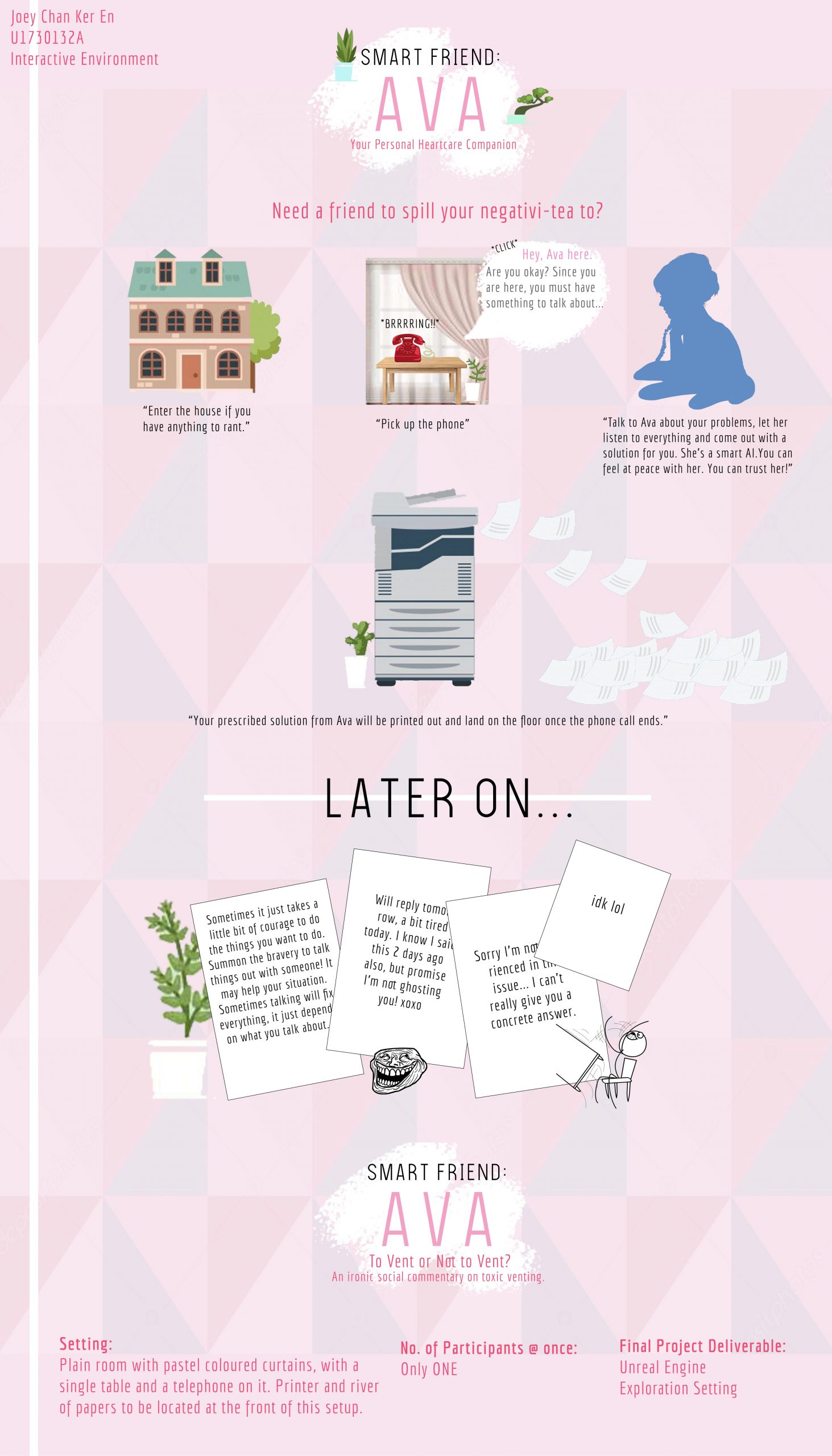 Use typewriter instead, or a more old fashioned printer

Consider not having the phone ring, instead get the participant to dial in the number on the phone and let the AI “pick up the call” after 3 rings. 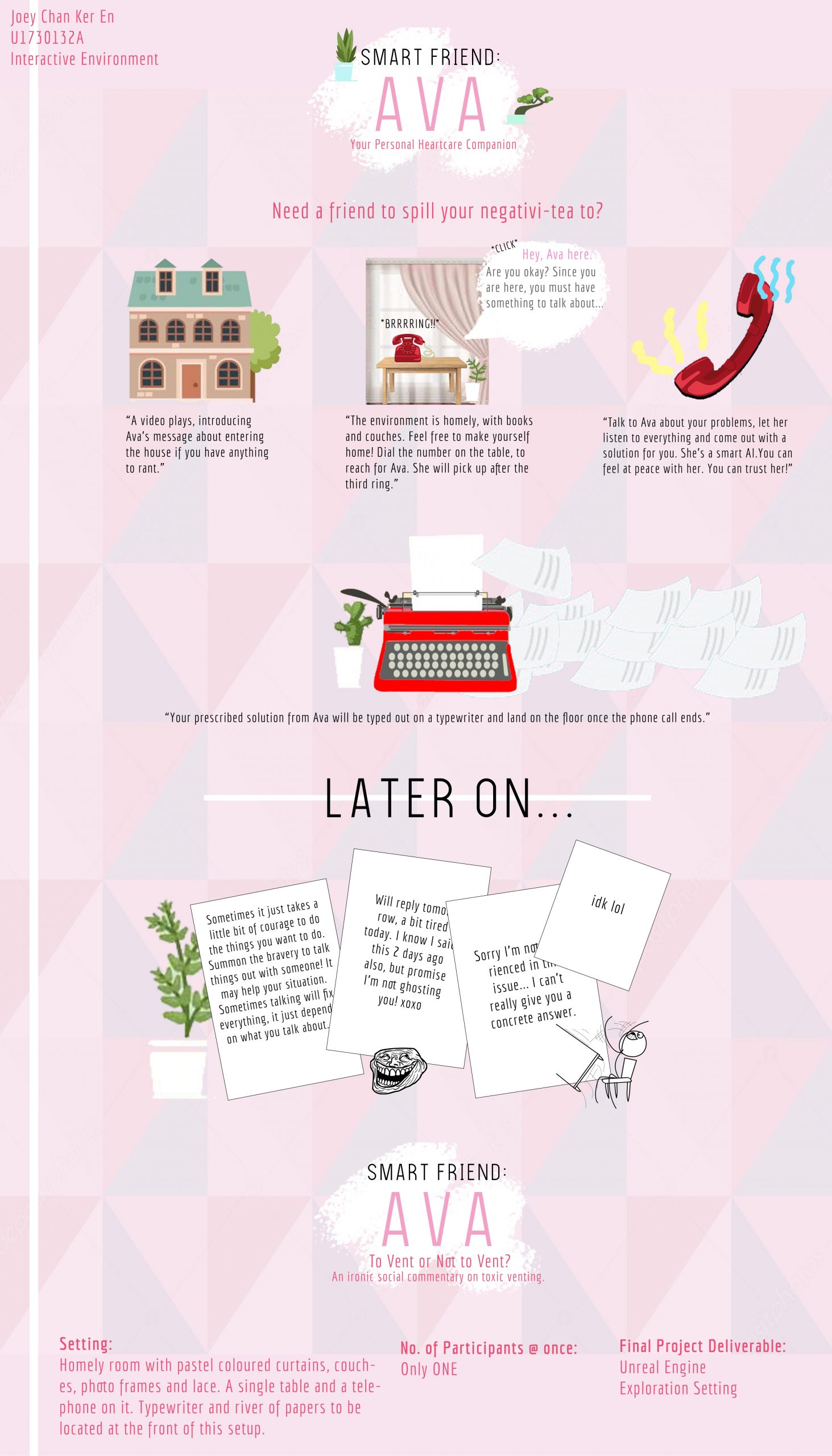 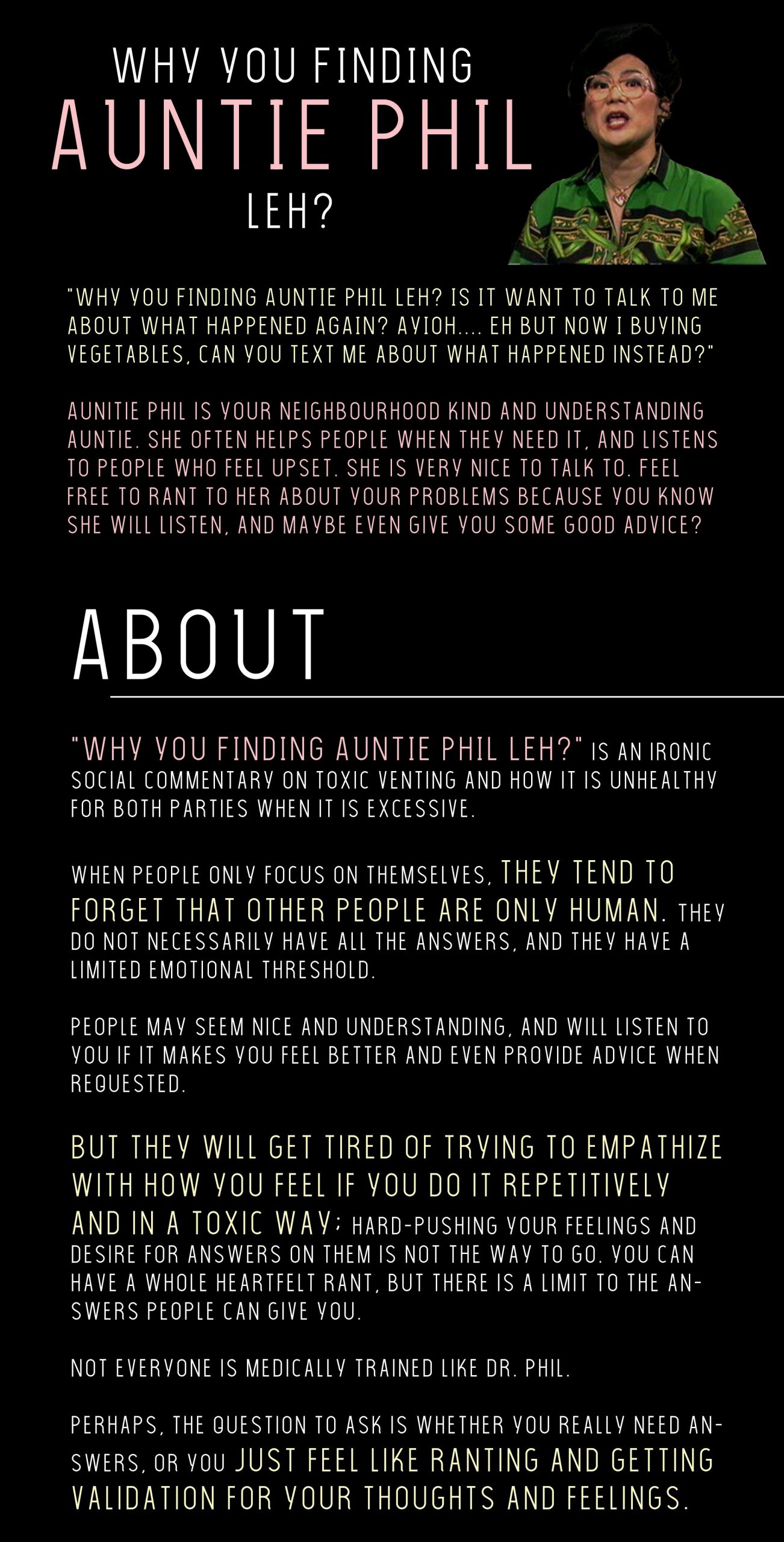 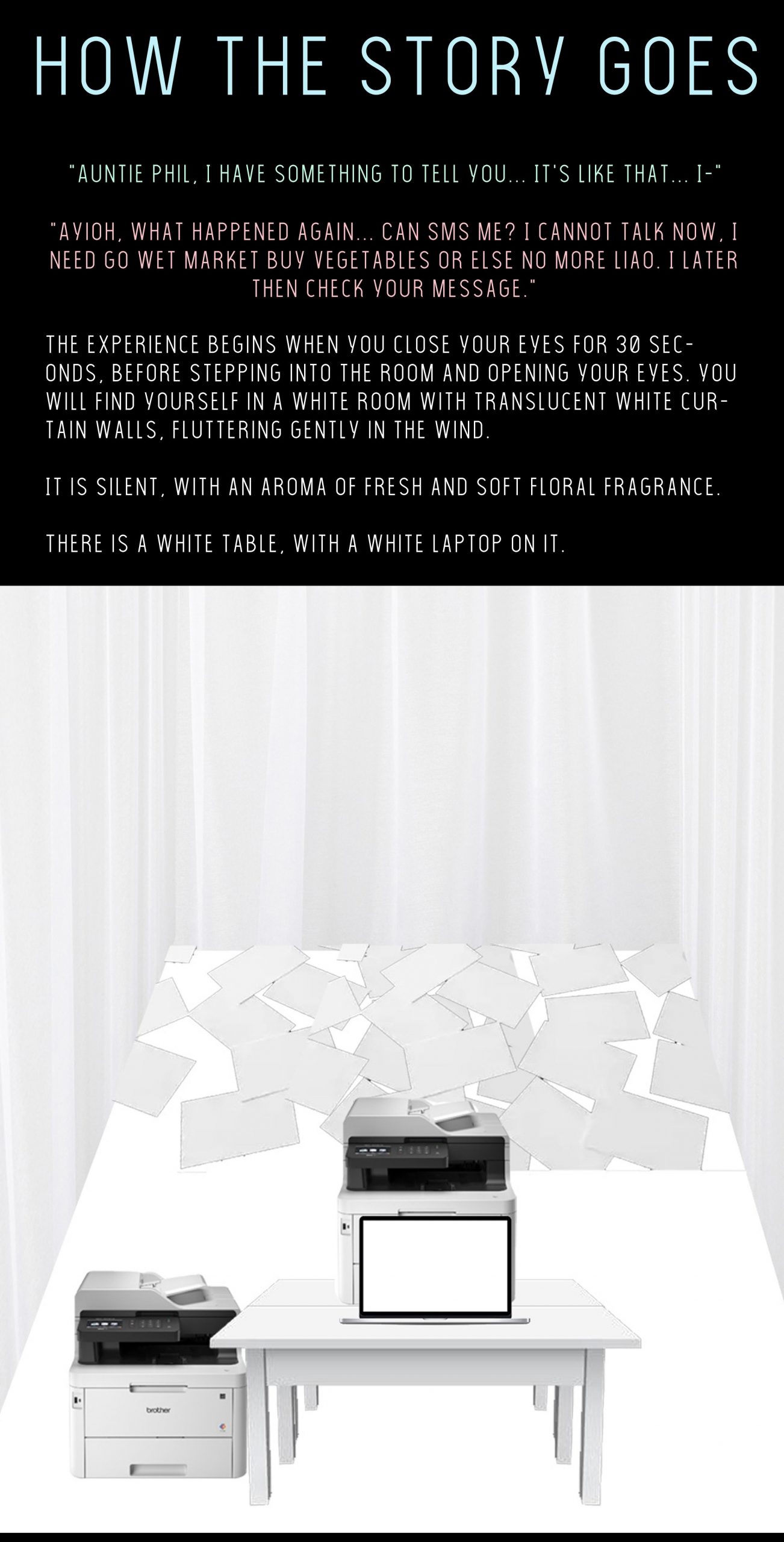 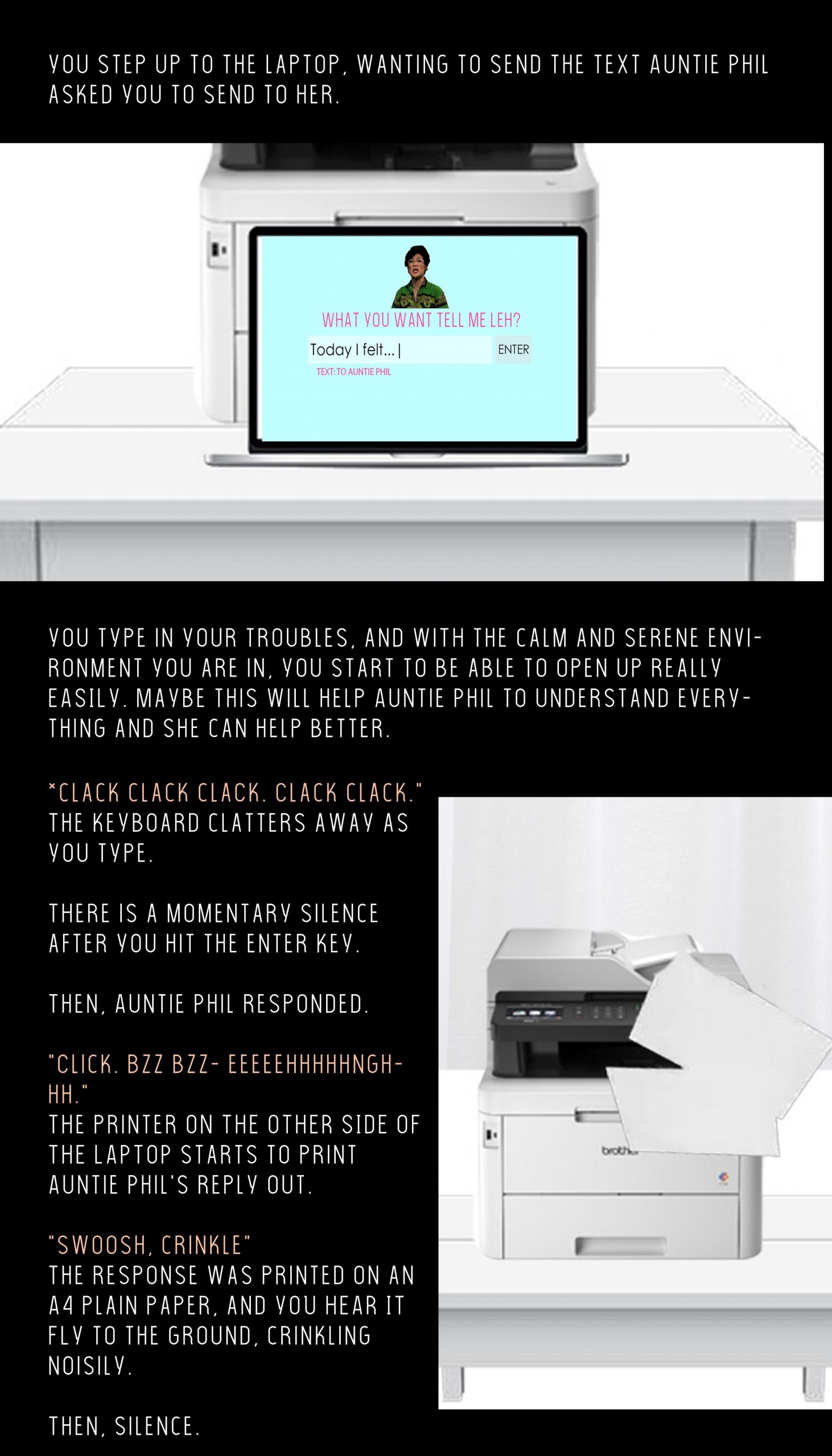 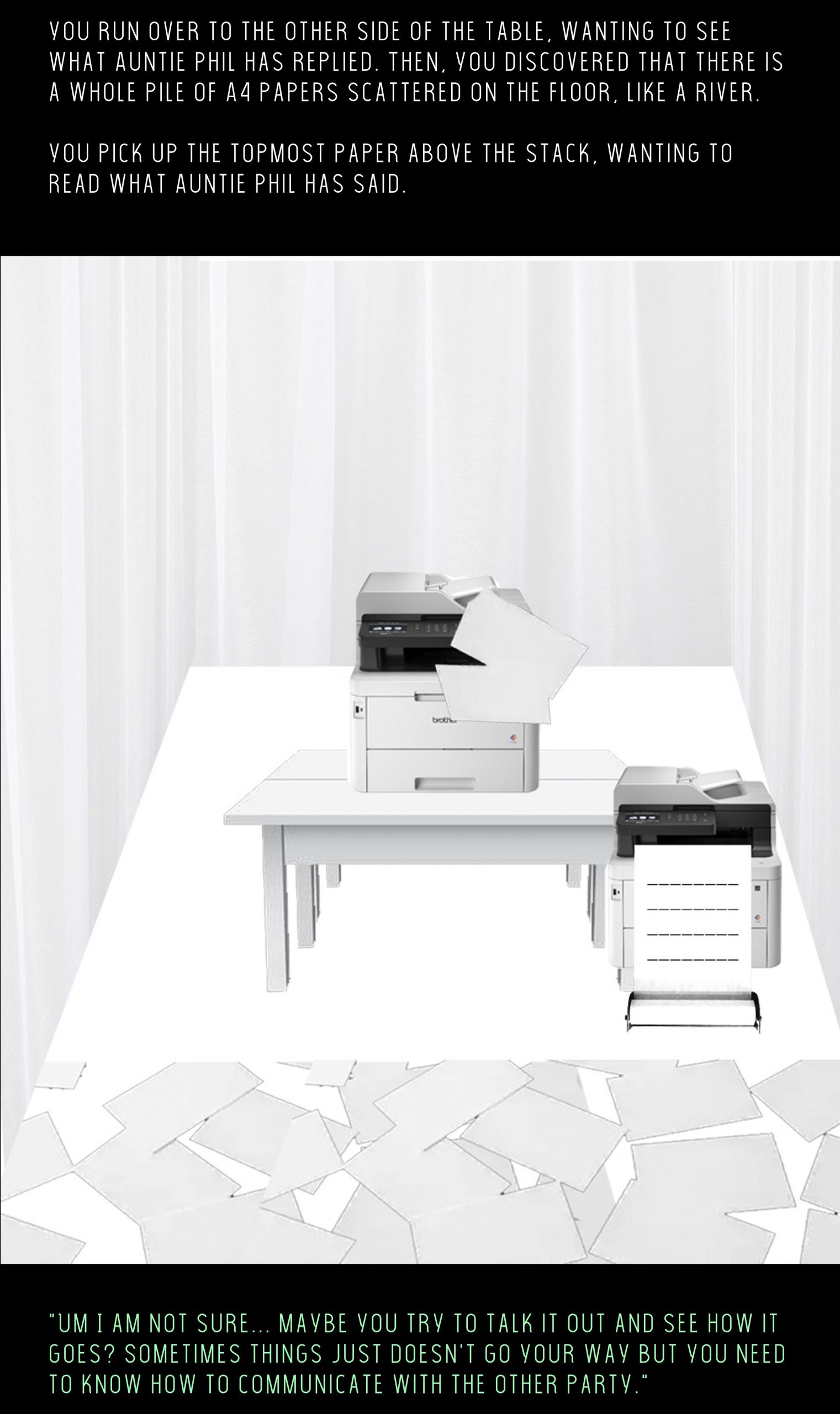 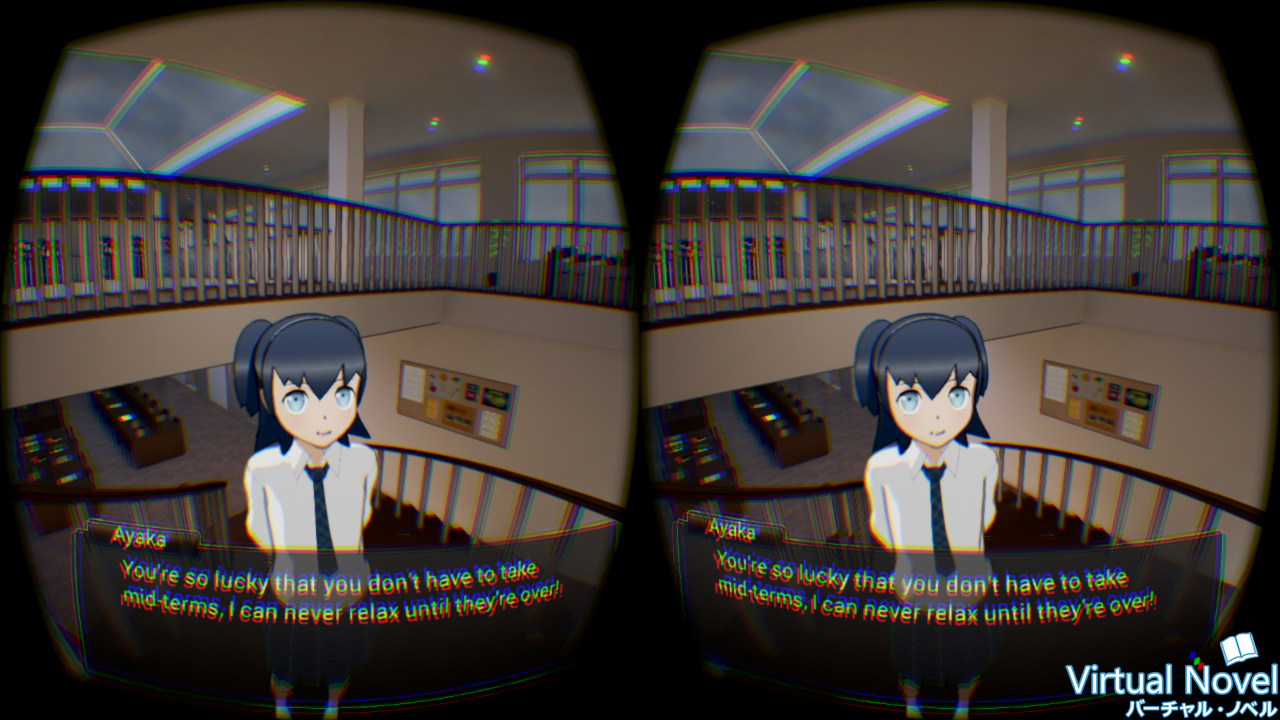 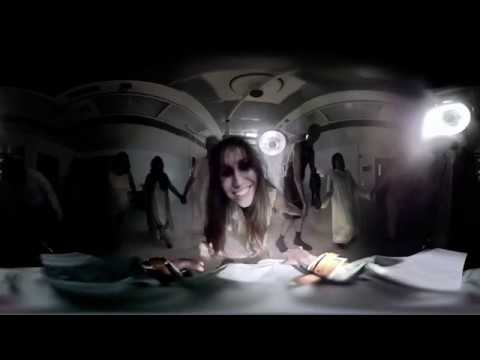 Idea #2: Unimagined Animals; the world in 2000 years due to climate change 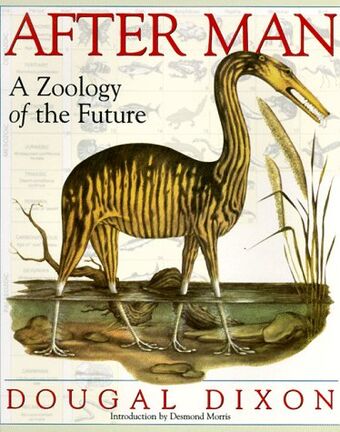 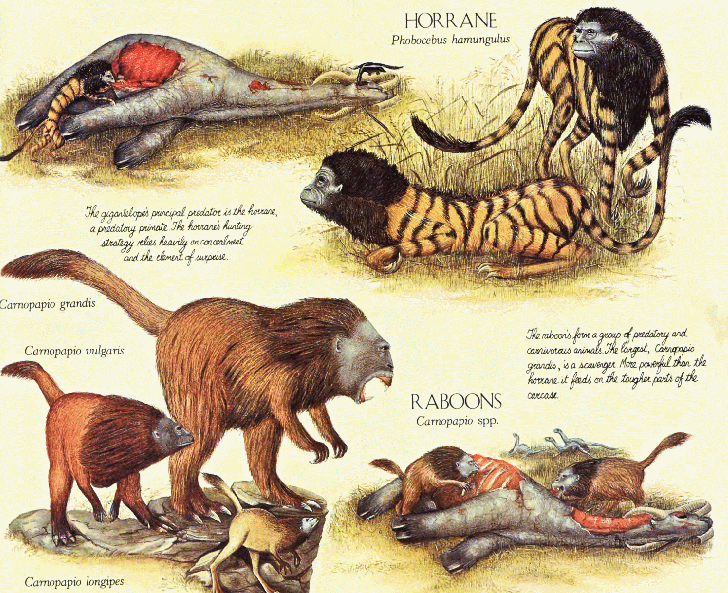 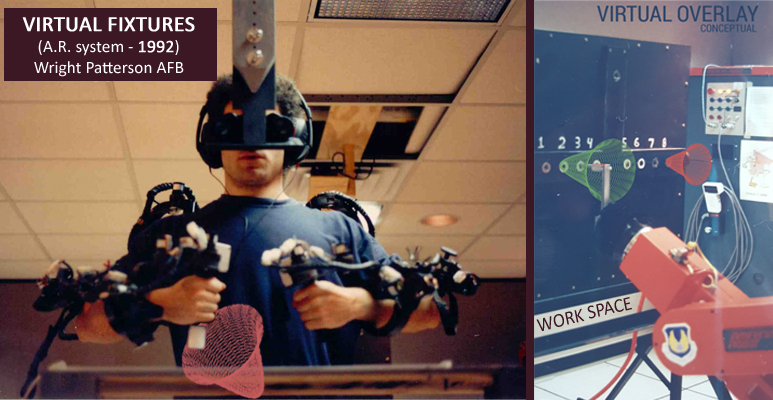 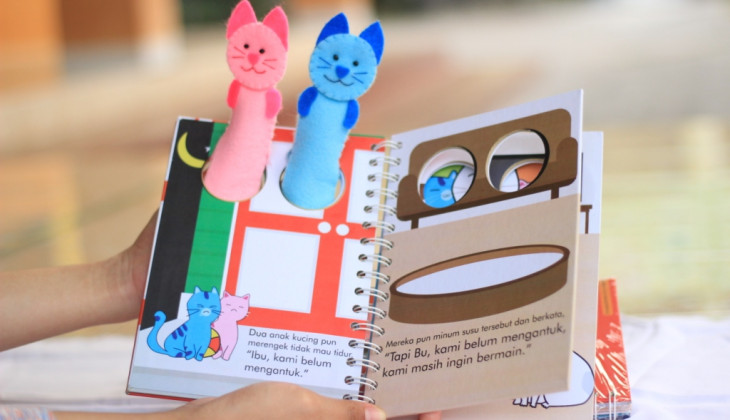