Once Upon a Huh?

“In narrative, we take experience and configure it in a conventional and comprehensible form. This is what gives narrative its communicative power; it is what makes narrative a powerful tool of persuasion and, therefore, a potential transformative device for the disempowered.”

I was doing my History homework for an unrestricted elective and was reading up on the Scopes Trial before coming across this quote. Of course, in the reading, it was in reference to the controversy of freedom of speech during the time where science and religion was in battle, but I thought that it did strengthen my own conceptual terms for this project.

Previously, my goals for this project was to generate confusion, subvert expectations, and to allow the reader to realize that a narrative can ultimately be useless because we cannot control it. However, I would like to add on to that.

Conceptually, I would like to disable the reader by enabling them. I mentioned this through Lisa’s quote that it is cruel that people don’t get to choose between two immoral choices, but it is more than that. I guess to me, a narrative where people are disempowered to make their own choices, in other words, being powerless in altering the narrative of the story on their own terms, is one that strengthens the narrative. This is because by removing the power to control the plot (even though under the illusion that the readers have full control), it increases the power of narratives as a communicative tool multiplied.

The reader has to understand and flow with a story they did not expect. For that to happen, the narrative has to be strong enough to withstand people’s inability to understand and discern the possible outcomes. I think overall thinking this way for my project will boost its narrative power and hence the strength of the generative art.

Moving on to my work for this week, I have thought about and researched on multiple ways I can enhance my project. They are as follows:

How to Create an Animated Countdown Timer With HTML, CSS and JavaScript

3. Have my background change from a fluffy, pastel colour to grey by the end of the story to symbolize that my narrative is ultimately one in the grey area since we cannot control whether the results will be positive or negative. Also, because of my change in narrative to a possibly slightly more serious note at the end, it will remind us that fairy tales are not necessarily fairy tales for everyone even if they are to us as an individual. This is elaborated more in point 5.

4. I will be writing the story in First POV to enhance personalisation. At least, that was what I thought, but it wouldn’t sound very Fairy Tale-like anymore. So I’m sticking to third POV.

5. I want to take in the suggestion for me to align my story to real life culture. Hence, I will be using a hybrid story line instead. This means that at the start, the story will be fluffy and funny. However, as the story progresses, it might get darker, and reveal parallels to true societal issues but only subtly. The reader can choose to read the story on surface level and enjoy it as a simple parody fairy tale, or they could think deeper about the issues brought up like a reminder to our dastard society.

6. I will be removing the section fade outs for each story segment to generative a long story instead so that the reader can go back to revisit the previous parts of the story. The story will end up as just one long scroll eventually.

I will be looking through bootstrap, greensocks, w3, codepen, csstricks and other possible outlets for these add-ons. 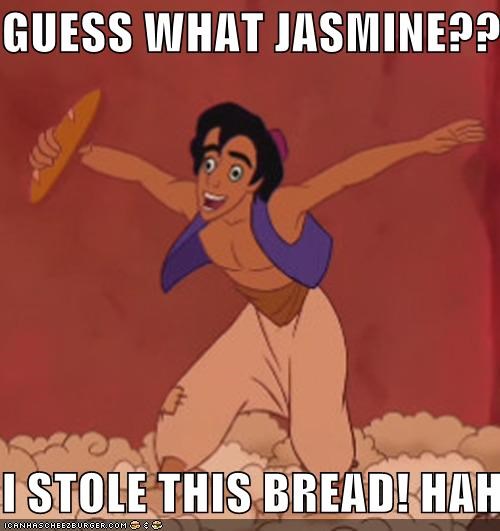 One thought on “Final Project Progress Update #2 | Once Upon a Huh?”