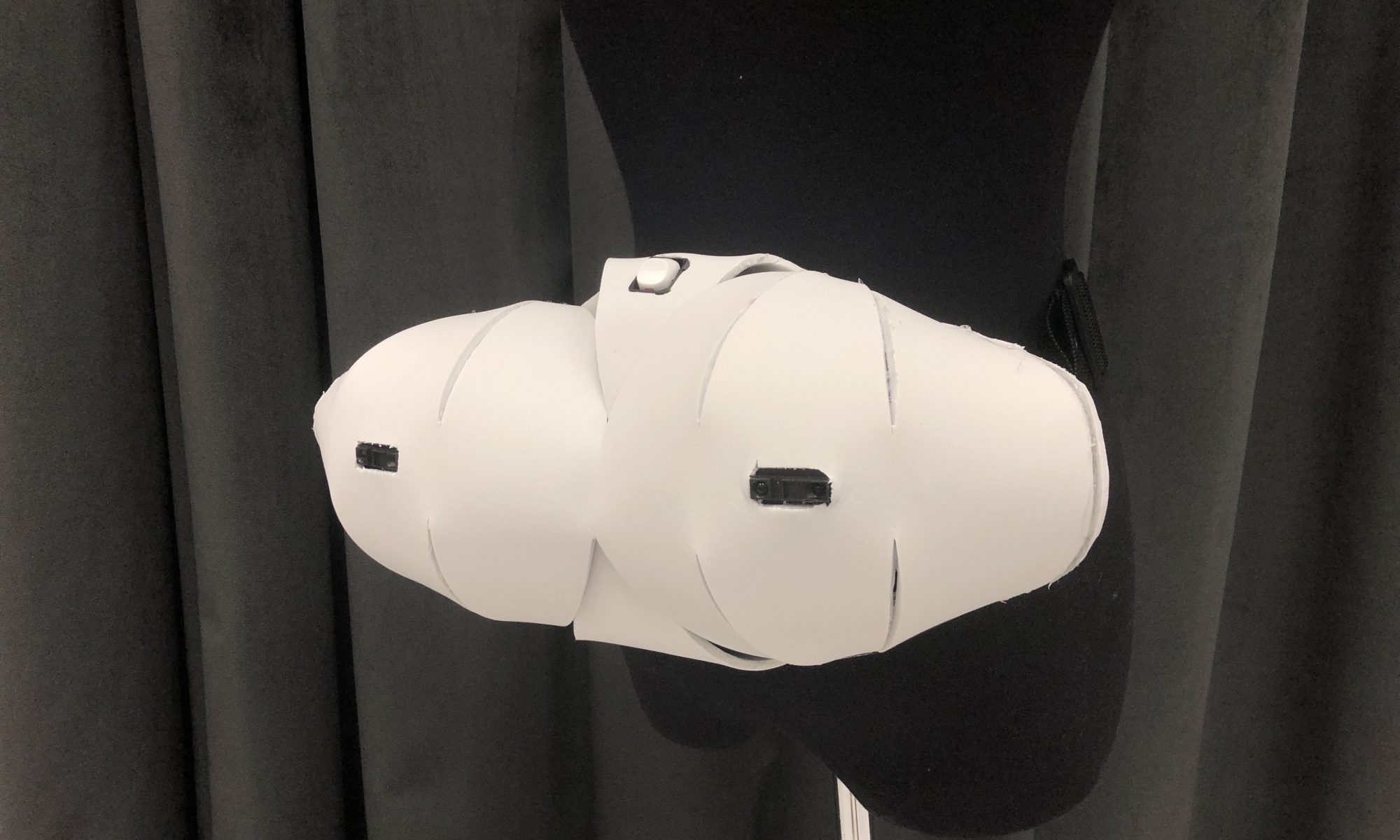 Back Awareness Response Transmitter I

This interactive device makes use of 2 Infrared sensors to detect presence of obstacles from behind, particularly useful in places where you may potentially block someone’s path (narrow paths, etc). It can also be used as a defensive too for early warning of someone sneaking up on you. 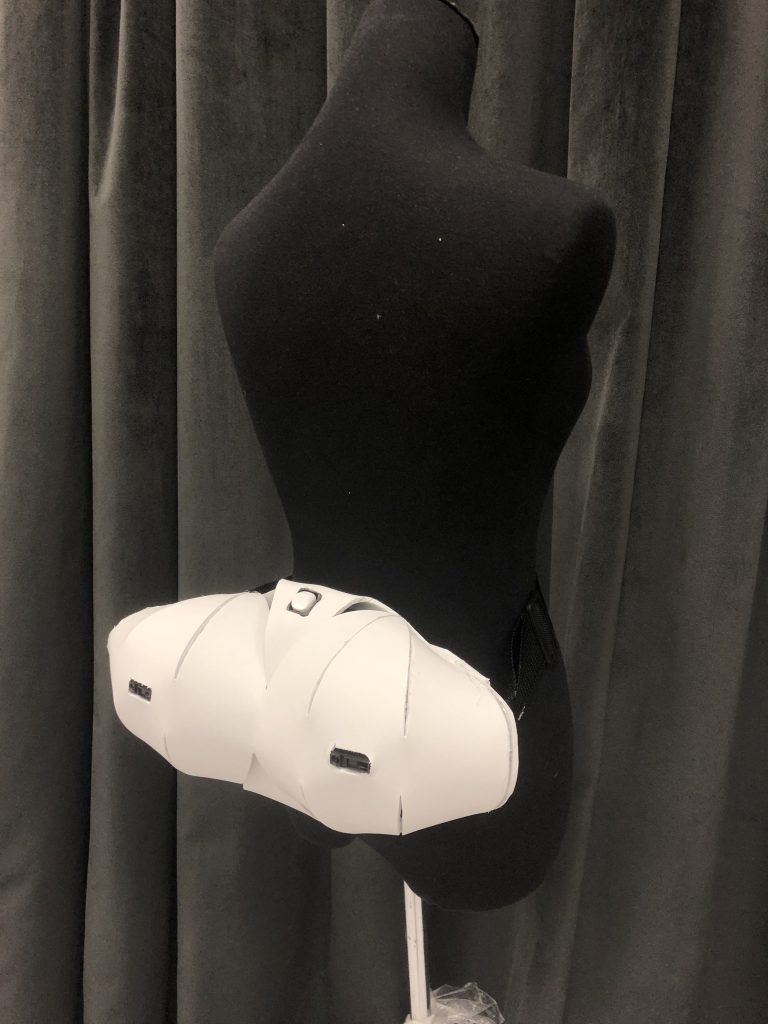 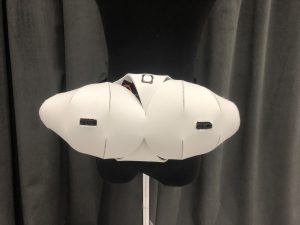 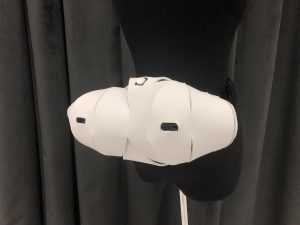 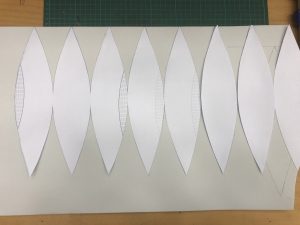 Template for the form 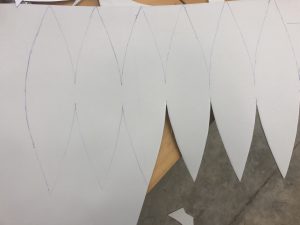 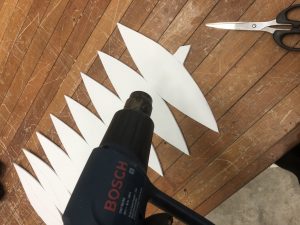 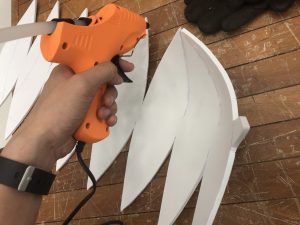 Putting it together into a half-sphere 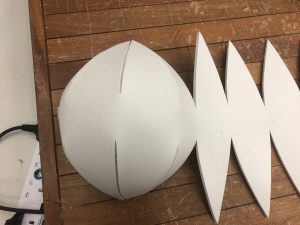 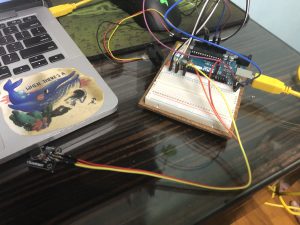 Trying out the sensors 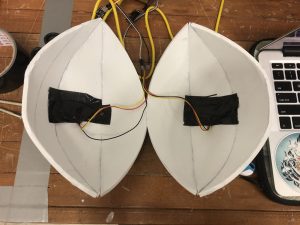 Putting the IR sensors on 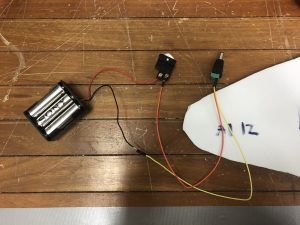 Putting the switch and the battery pack together 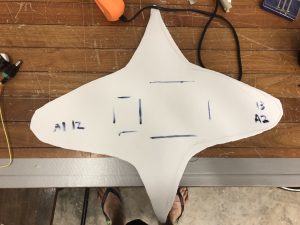 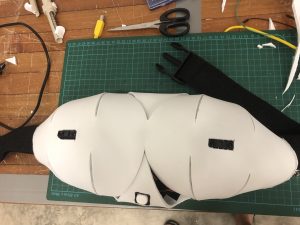 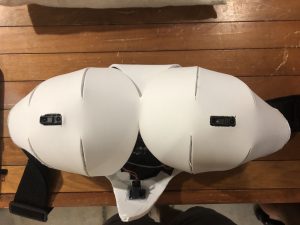 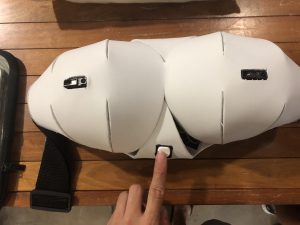 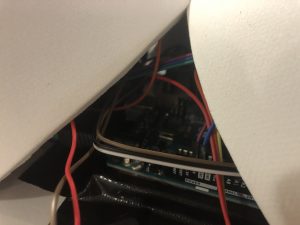 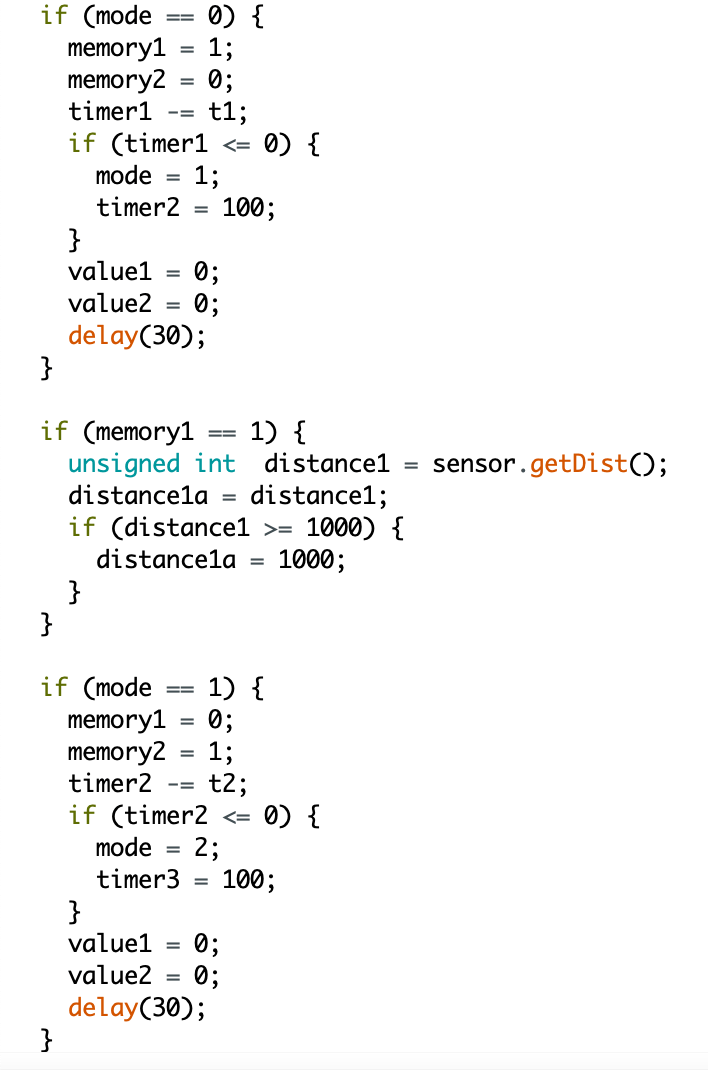 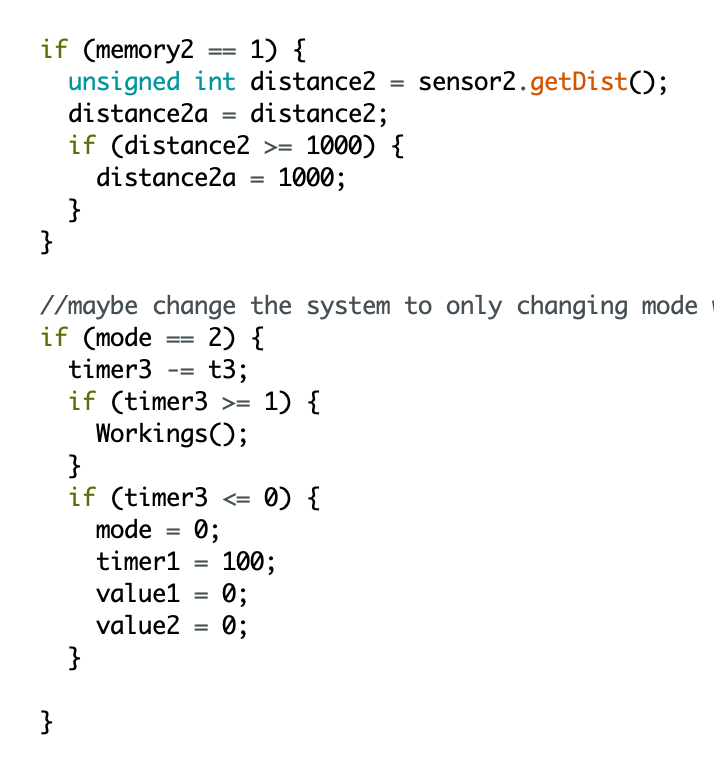 How the vibration module and IR sensor working together 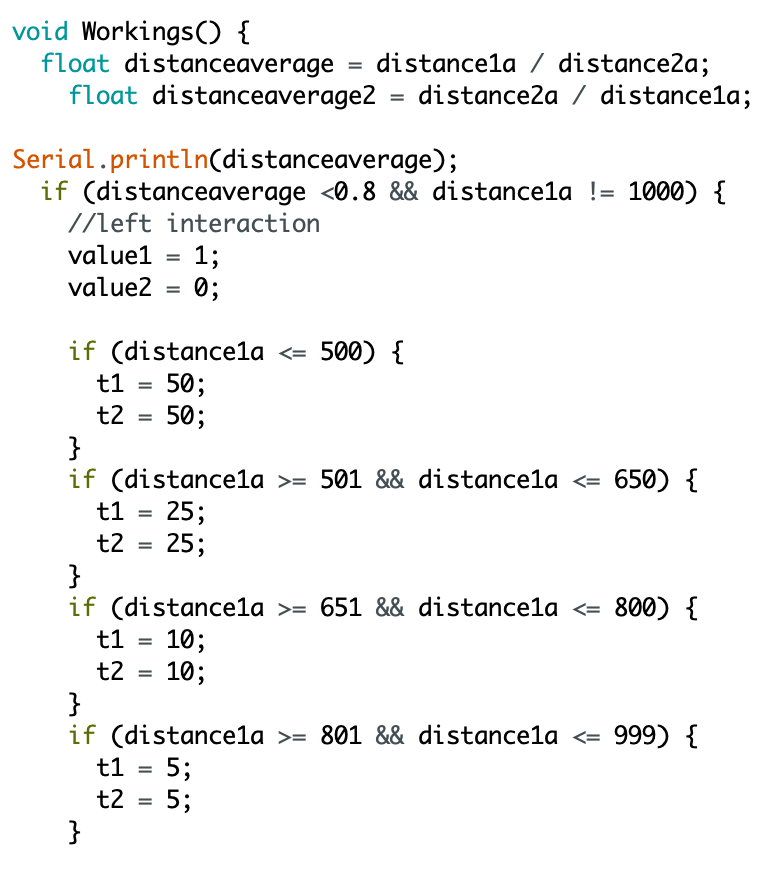 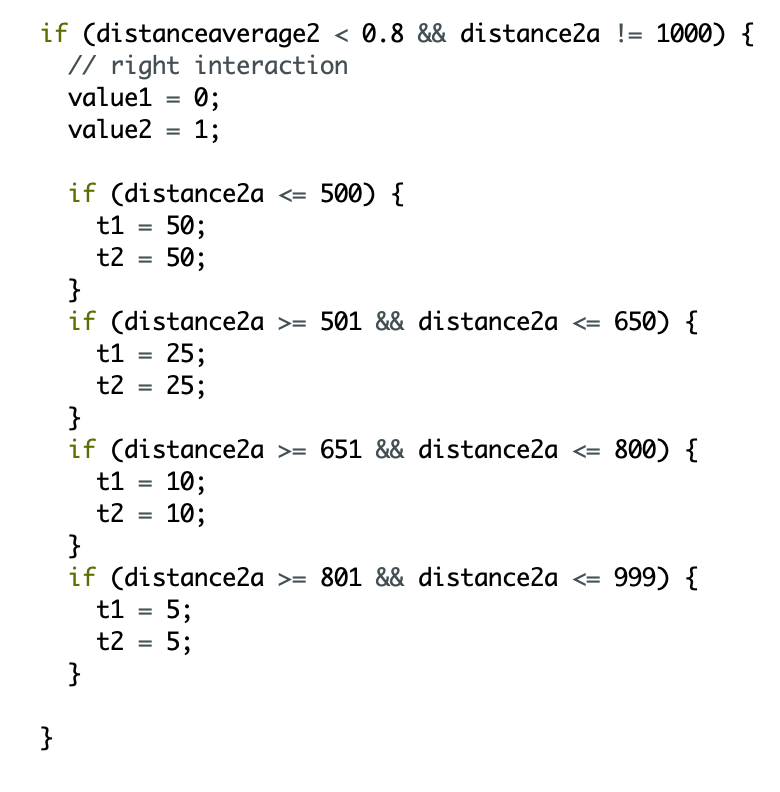 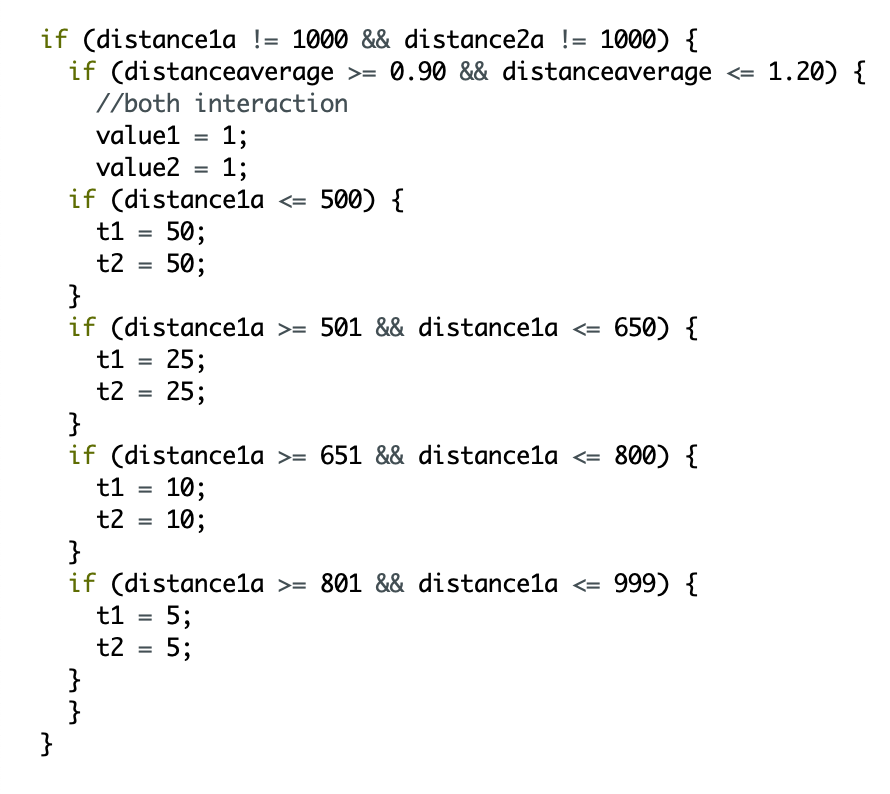 This is some extra stuff I did to make the vibration not repeat itself if its within the same range for at least 1 cycle of the code. Doesn’t work well so I didn’t use it. 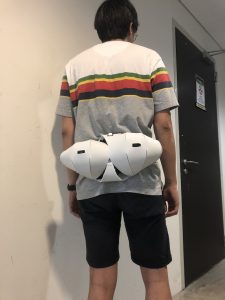 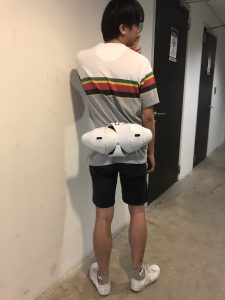 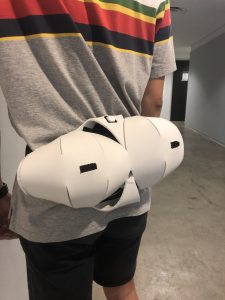