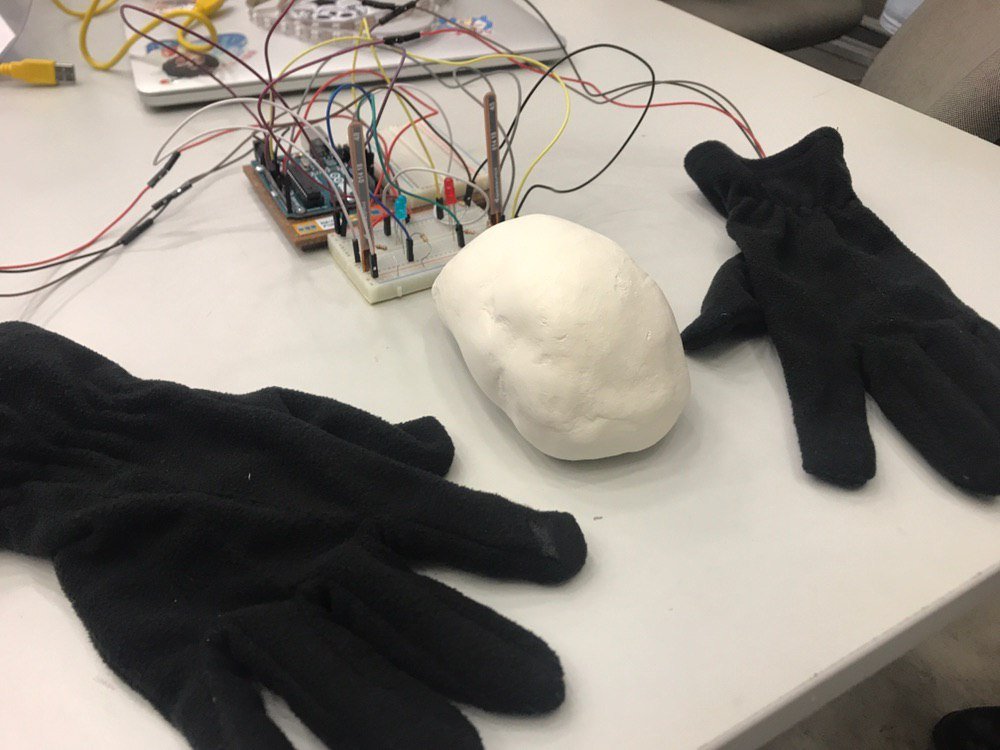 “seeming to surround the audience, player, etc. so that they feel completely involved in something:”

Before I discussed which artworks were the most immersive, I thought I should define the difference between immersive and interactive.

I found that many of the artworks at the exhibition were immersive and lacked the interactivity aspect. However, this did not undermine the experience.

Memories of the Wind

Even though it lacked interactivity, this artwork stood out to me.

Situated at a dark, obscure corner, participants were made to wear a VR headset and headphones while sitting down on a bench alone. The sight transforms into a minimalist depiction of a seaside as we hear the sounds of waves crashing in the background.

The artwork may not be much, but I felt a close, personal connection with it. The beach is where I run to when things get rough, but let’s be real, the beach is pretty far, especially when you are trying to get from NTU. So, to be able to experience that feeling, even if it may not be exactly at the same level, was endearing and calming.

Even though it wasn’t interactive, it connected with the emotional aspect of me which allowed me to be completely immersed in the experience. To be honest, I could have probably sat there all day.

Undoubtedly, one of the most interactive artwork in the entire exhibition.

Similar to the Memories of the Wind, participants put on a VR headset and headphones. They are also given a controller which they will use to pat the red and blue lines dangling from the ceiling. This will produce sounds of a musical instrument.

To me, what made the experience immersive, was probably the interaction. Being able to produce a change of visuals and sounds by our actions, allowed for the immersive experience.

In this case, the interactivity created the immersive experience in my opinion.