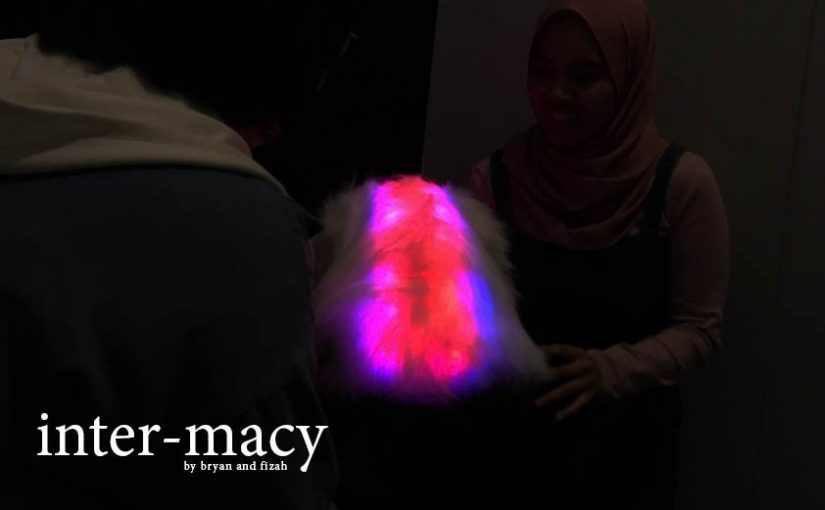 Note: Due to time constraint, we weren’t able to upload our trailer for Inter-macy. We’ll upload it as soon as we can, but do keep a look out for it! 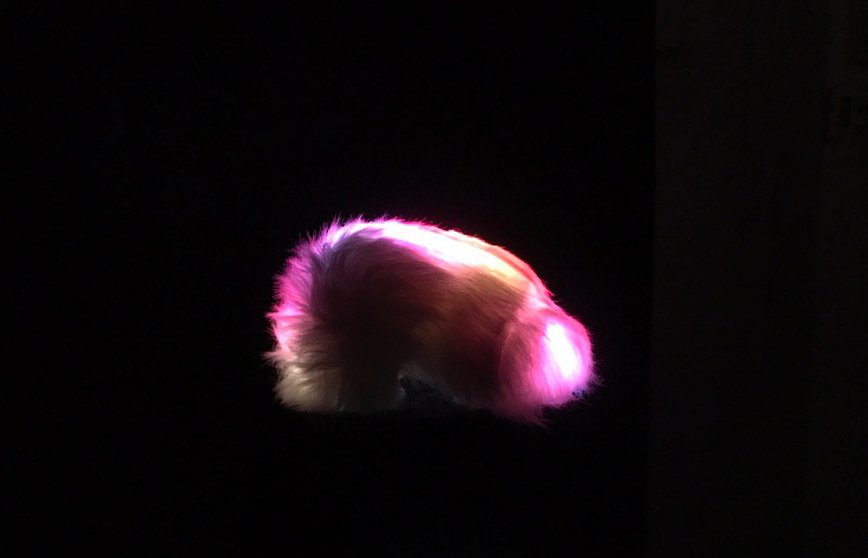 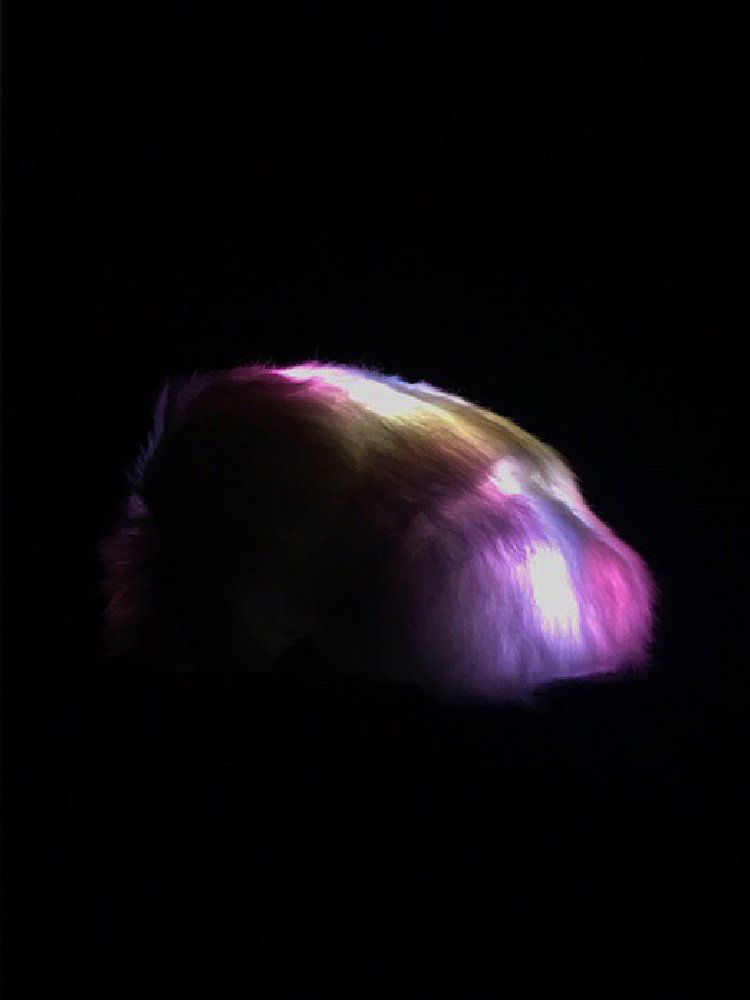 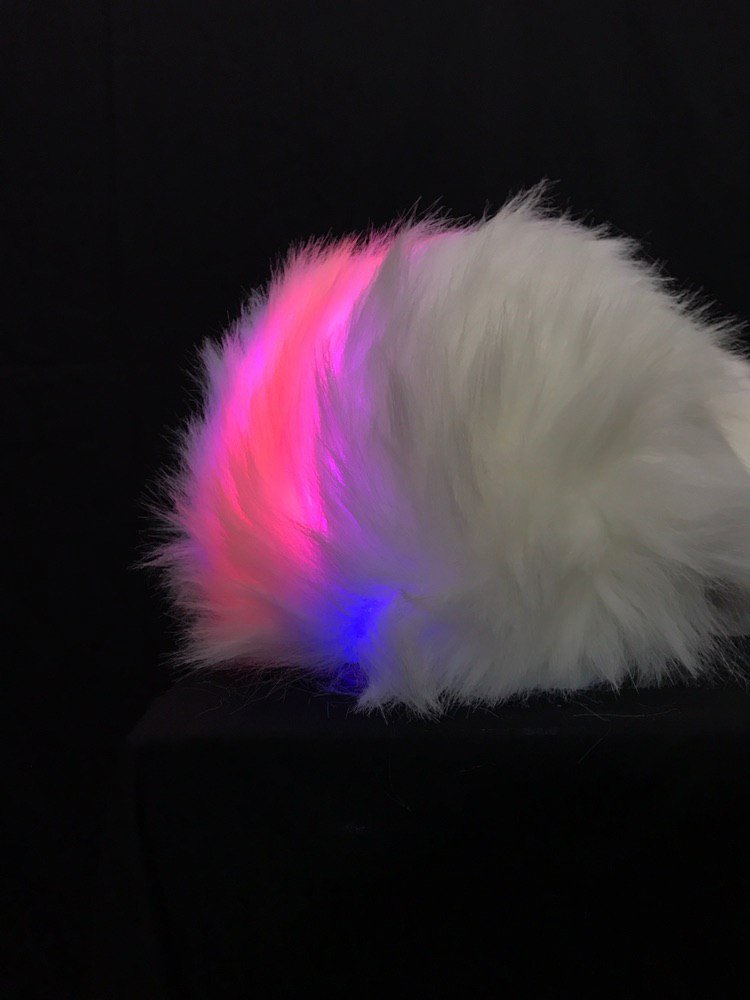 To help us with brainstorming ideas for our project, I embarked on a research into some artworks that were related to time.

One of the initial ideas I had was to expand on my interpretation of heaven from Project 3. Thus, I researched on an installation; Citizen “Light is Time”; that I felt could help in brainstorming and developing this idea.

Another initial idea I had was to create a time lapse video in an environmental setting to capture the changes in the environment throughout a day. While searching up on the web, I found a local artist, Keith Loutit, who has done several time lapses project around Singapore.

The “Light is Time” installation was developed in collaboration with Tsuyoshi Tane of DGT Architects and watch manufacturer Citizen. The installation features 80,000 suspended main plates, the basic component of a watch, suspended in a vacuum. The art installation explores the relationship between light and time. This award-winning installation was unveiled at Milan Design Week in April 2014.

I found this artwork interesting because at first, I thought it looked like raindrops.  As I continued looking at the images, it appeared to look like a small golden plate. It was finally pieced together when I realised that Citizen was a watch manufacturer.

The installation engages the attendees in an immersive experiential journey when you step into the space. It prompts me to try and create something that my viewers can immerse themselves in.

This time lapse film was created by artist Keith Loutit. This 4 minute film features the changes in Singapore’s cityscape, capturing buildings being constructed, cars moving, people moving around, trees growing and much more. He hopes to let viewers see places that they are familiar with in a different way. He began his work in January 2013 and the entire project lasted for 3 years, up to June 2016.

Being Singaporean, I felt drawn and connected to this piece. Rarely have I ever stood at one spot and observe how different a place looks during the day and night, how different a building looks as the shadow cast moves throughout the day. I especially enjoyed the moment from 2:13 – 2:15 of the trees growing, even though it was just 2 secs, it had a strong impact on me.  Most parts of the film focused on the progression of the infrastructure in Singapore, but the artist decided to also include the progression of nature in our garden city.

A takeaway I can get from this artwork is the relatability of this piece, which allows the audience to have a better understanding of the work. People get excited to see things that they are familiar with. I hope that I can incorporate this into my own project.