Yi Fu Tuan’s chapter of Body, Personal Relations and Spatial Values, took me a while to comprehend, so do forgive me if I had misinterpreted some things.

In the first section, he highlights the two principles of spatial organization:

In essence, “man is the measure of all things”. 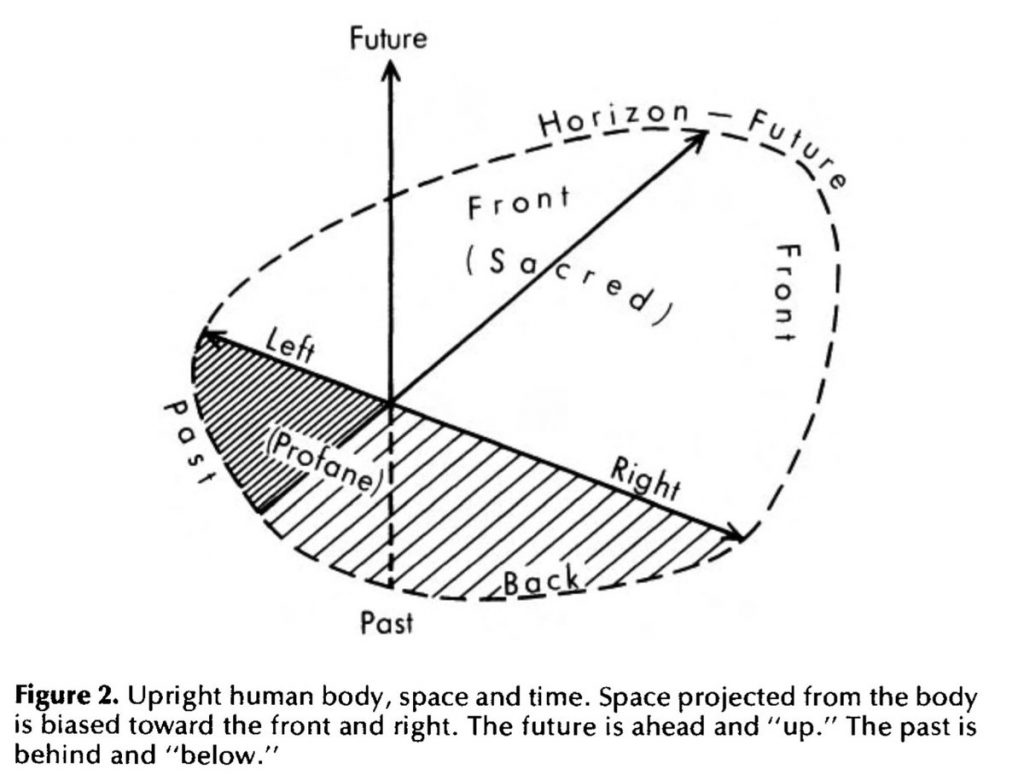 He proceeds to talk about the idea of the upright human body and how we have identified the different directions of the body with something positive or negative. It is interesting because I never thought to associate my body directions with these. However, we unconsciously do so. For example, when we tell someone to move forward and don’t look back, we subconsciously are associating what is in front of us as something positive and leaving the negativity behind us.

This concept is parallel in the movie “Meet the Robinsons”. 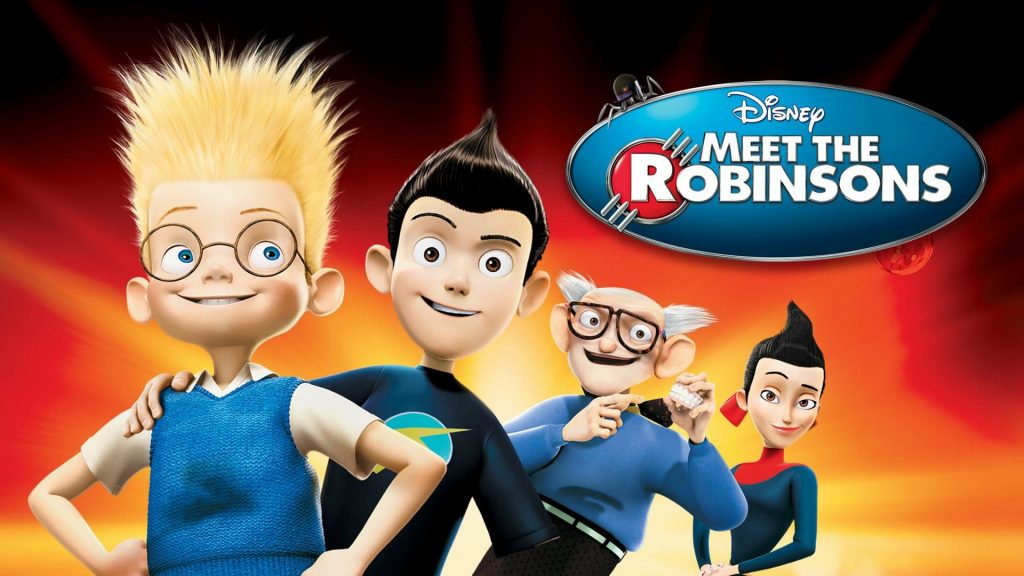 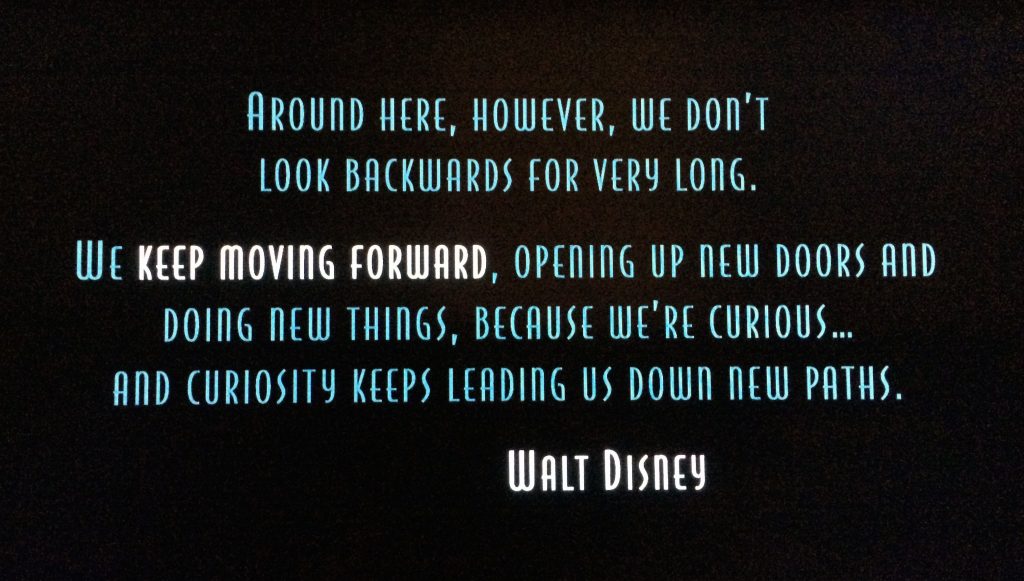 As what Walt Disney said, we shouldn’t look backwards for too long and to “Keep Moving Forward”.

In the next section, he speaks about the idea of ‘high’ and ‘low’, and the association of being tall with superiority.

A primary example of this is by how countries are obsessed with building tall buildings.

Currently, the Burj Khalifa is the tallest building in the world, standing at a staggering 828m. Saudi Arabia is fighting for that title by currently erecting the Jeddah Tower with a whopping 1000m in height, set to be completed by 2021.

In our current context of the world, we can evidently see how countries are investing in erecting tall buildings as “a potent marker for good economic might”.

Linking back to Yi-Fu Tuan’s principle of spatial organization, we can observe how this obsession with tall buildings is based on the social relation between countries.

Moving forward (notice that reference), the chapter speaks about distinguishing front and back. Explaining how a space can be divided into front and back for the division of “status”.

In a way, we see this being exemplified in many commercial spaces, such as restaurants, museums, amusement parks, airports, etc. There is a clear demarcation between what the public can see and where the “behind the scenes” is.

For example, in the context of a restaurant, as a customer, we enter through the front door and have our meal in the dining room. A staff member, on the other hand, will use the back door instead to access the kitchen or staff room which is not open to the customers.

This act of demarcation establishes a relationship between people – a customer and a staff member, where Yi-Fu Tuan’s concept of spatial organization by social relations between humans comes into play.

Let us look at a context closer to home, the ADM building.

There is the establishment that the front door is the ones at the lobby or the gallery. Why? Because this is where the majority of people arrive at (roundabout or bus stop). This is in a way related to the spatial organization towards biological need. Naturally, the front door of a building should be at the place where our body first arrives at.

Since, the lobby and gallery doors are basically the gateway to ADM, I think that is why our big screen is at the lobby to capture visitor’s attention and the Gallery, is situated there to invite visitors of ADM to stop by to take a look.

Then, the back doors can be considered the doors at basement towards Sunken Plaza or the carpark, where students or staffs who are more familiar with the building uses.

As a “result of the direction and traffic flow as of architectural symbols”.

Then I thought, does this apply to the left-right political spectrum?

In the modern-day context, the leftist support equality while the rightist supports social hierarchy.

Even in this context, we can see how there is a perception of direction.

This next point might be a little far fetched, but what if this perception could also stem from the sun position?

To summarise the entirety of what I have written so far, I would like to bring us back to how this all relates to Interactive Spaces.

What does an interactive space have anything do with spatial organization?

I think understanding how people perceive their space will help us understand how to create an immersive environment. Assimilating their perception of space into an installation will aid their comprehension of a space. However, if we want to create something chaotic or disorganized, I imagine doing something opposite of their perception that will cause a shock to our audience.