I found this project to be a challenge.

I looked up some of the reference artists to find inspiration. Some of them really captured my attention, like Jo Spence’s self-portraits, for example. I was also intrigued by Richard Billingham’s works. From my Google image search, I found a lot of self-portraits done by him. Compared to Spence, I found Billingham’s works to be more “relatable” since he used a lot of colored background, or background which features a lot of other things. However, I think they are similar in a way that they capture a lot in a seemingly simple picture. 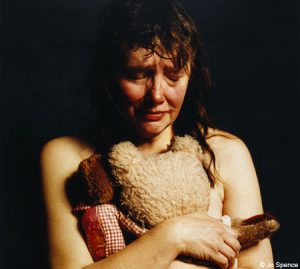 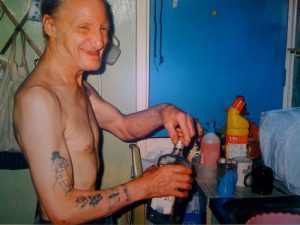 As for landscape picture, I found a picture by Mariko Mori that I really like. It looks very relaxing and balanced to me, maybe due to the idea of vastness captured here. Similarly, the idea of vastness is also reflected in some of Catherine Opie’s work (which I came to enjoy). 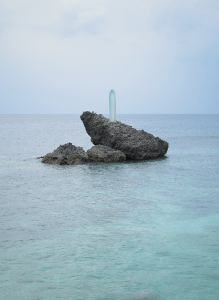 Mariko Mori’s work that I really like. [Taken from http://www.tokyoweekender.com/2016/06/artist-mariko-mori-brings-a-mysterious-ring-to-the-rio-olympics/] 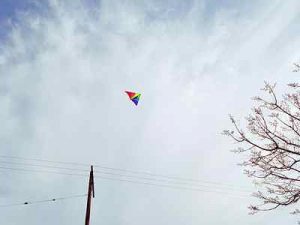 I hope I can integrate the idea of simplicity in my works too.