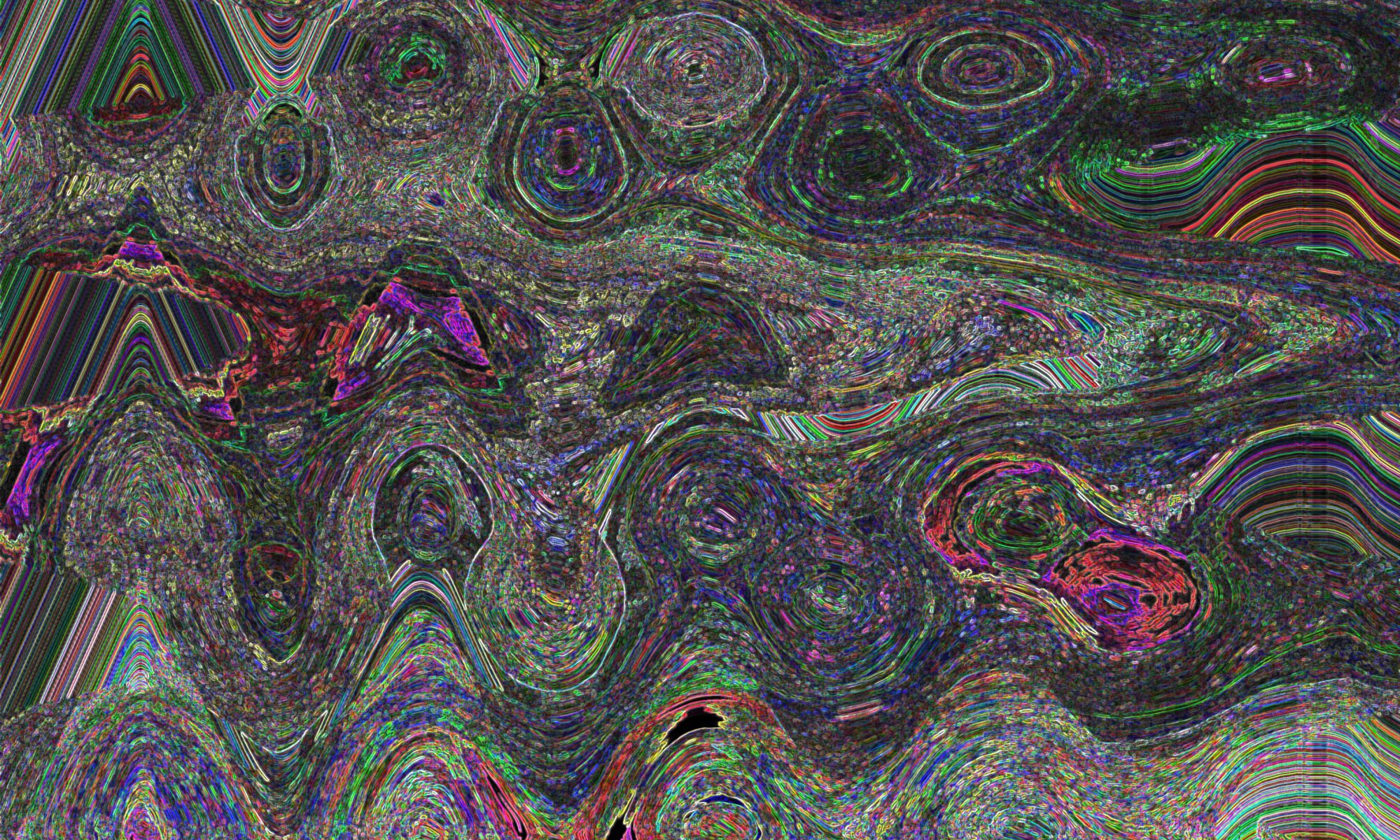 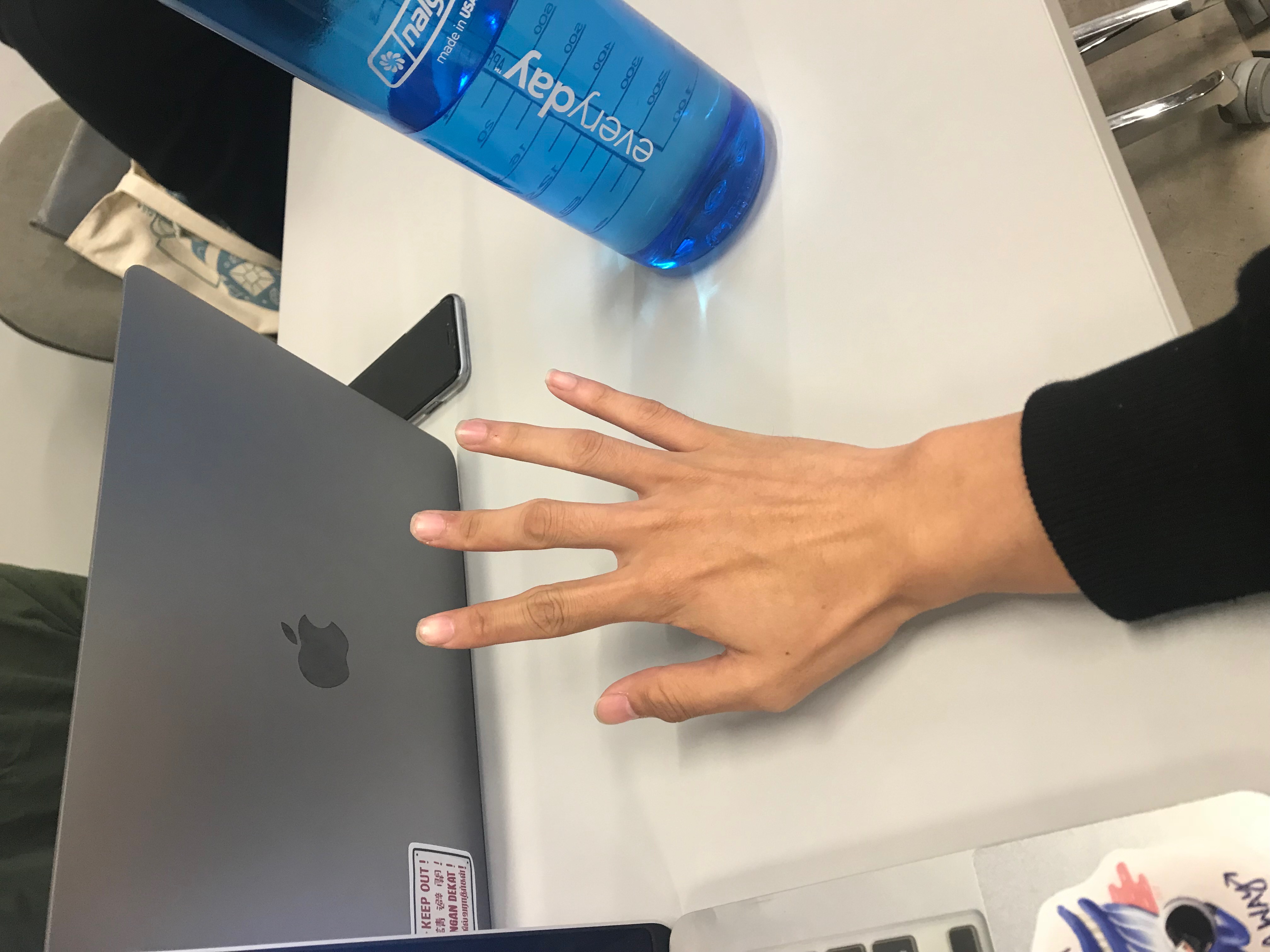 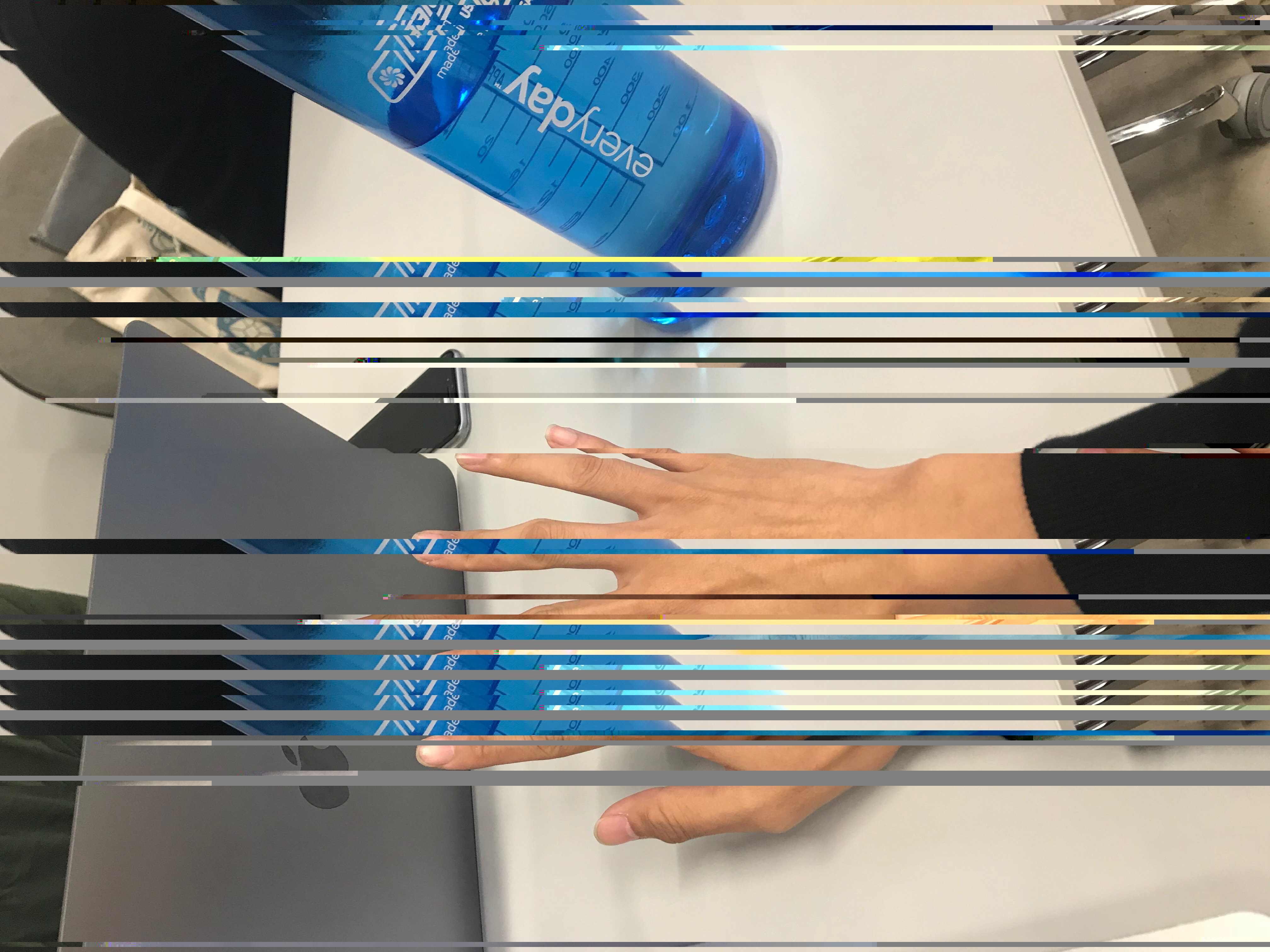 Version 1 – Created by editing the text file using TextEdit. Tried around with different text formats but the outcome would only result in horizontal lines 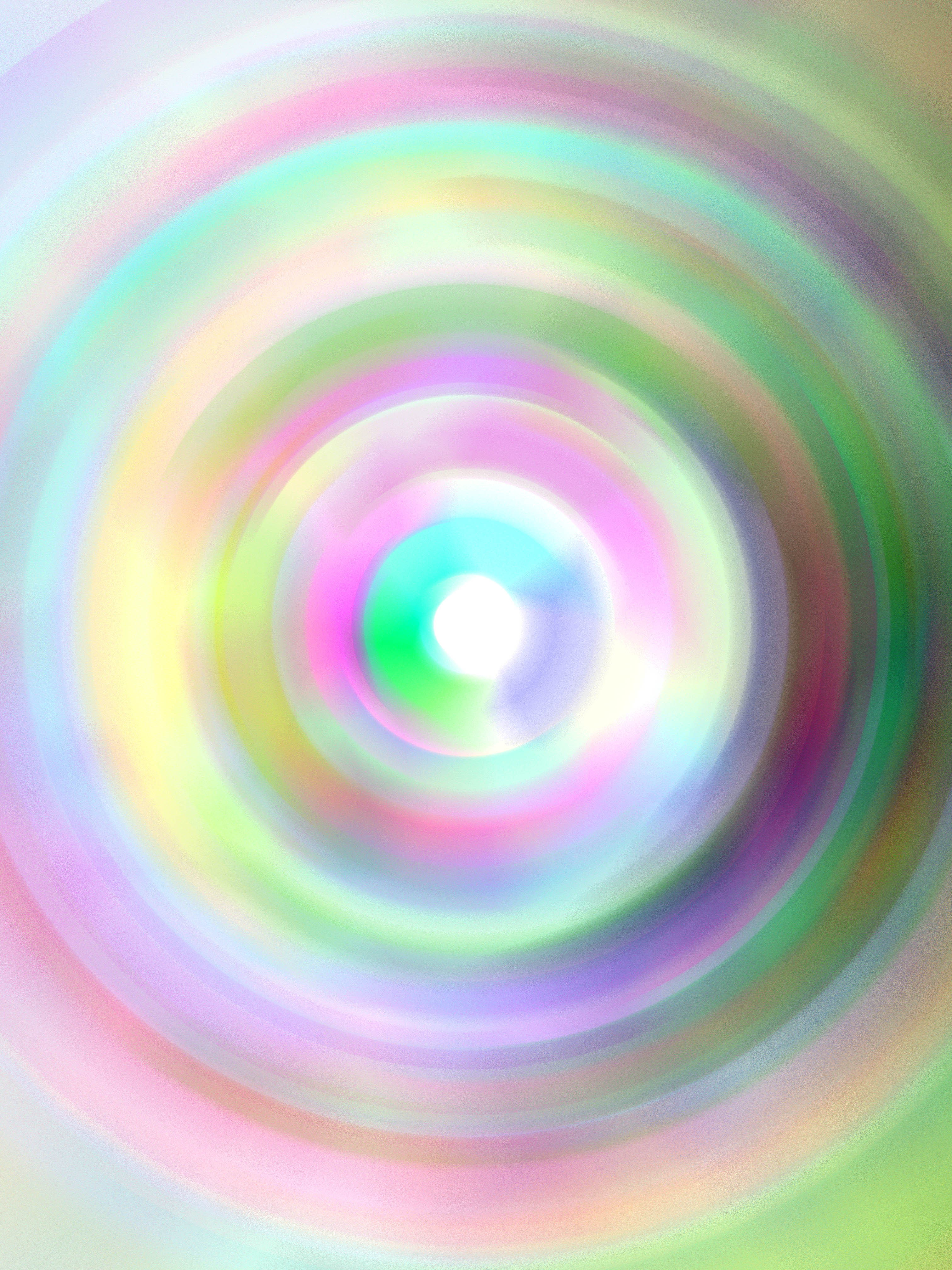 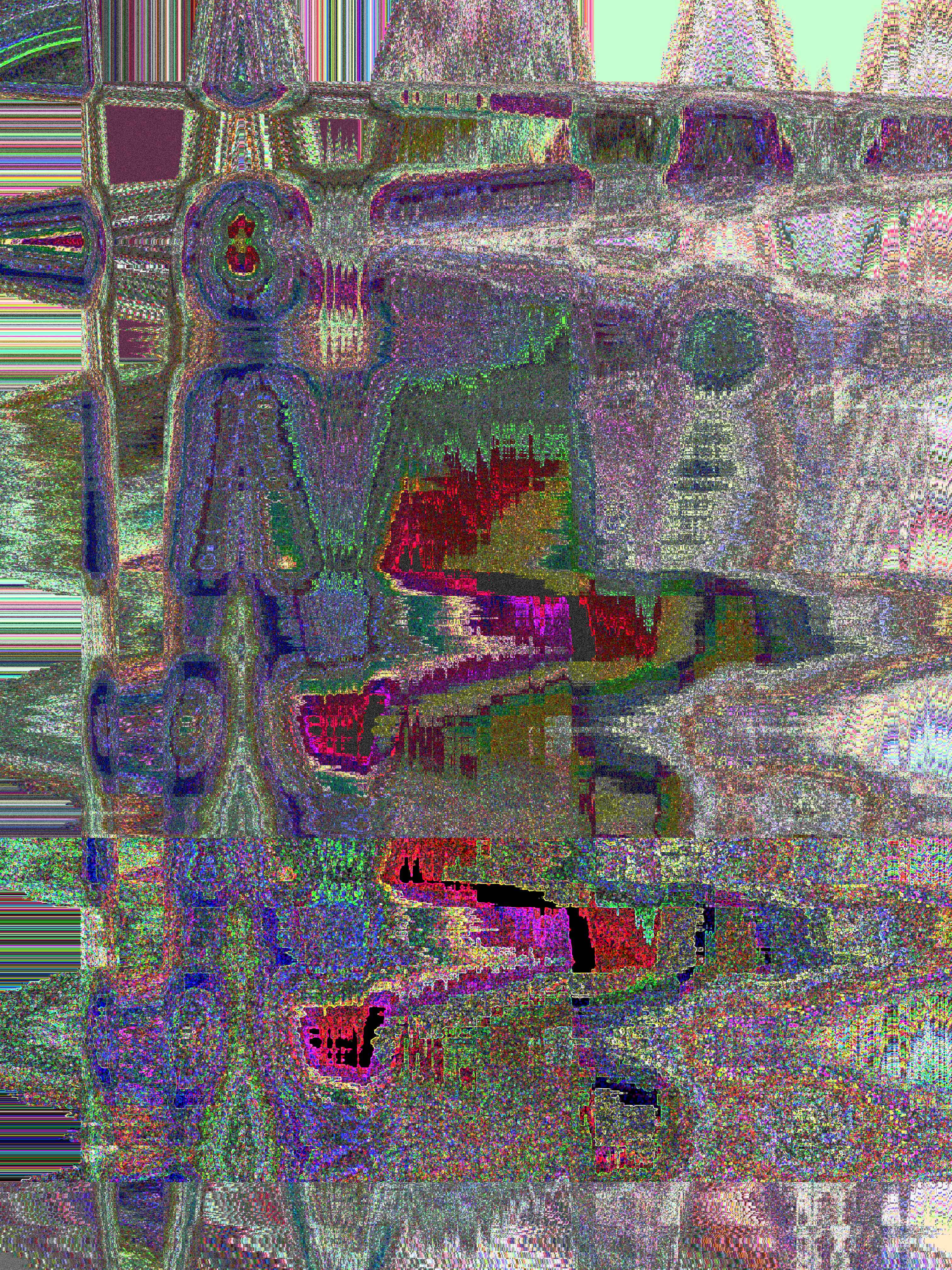 Version 3 – Teri distorted the image even further with Photoshop, adding patchiness and noise 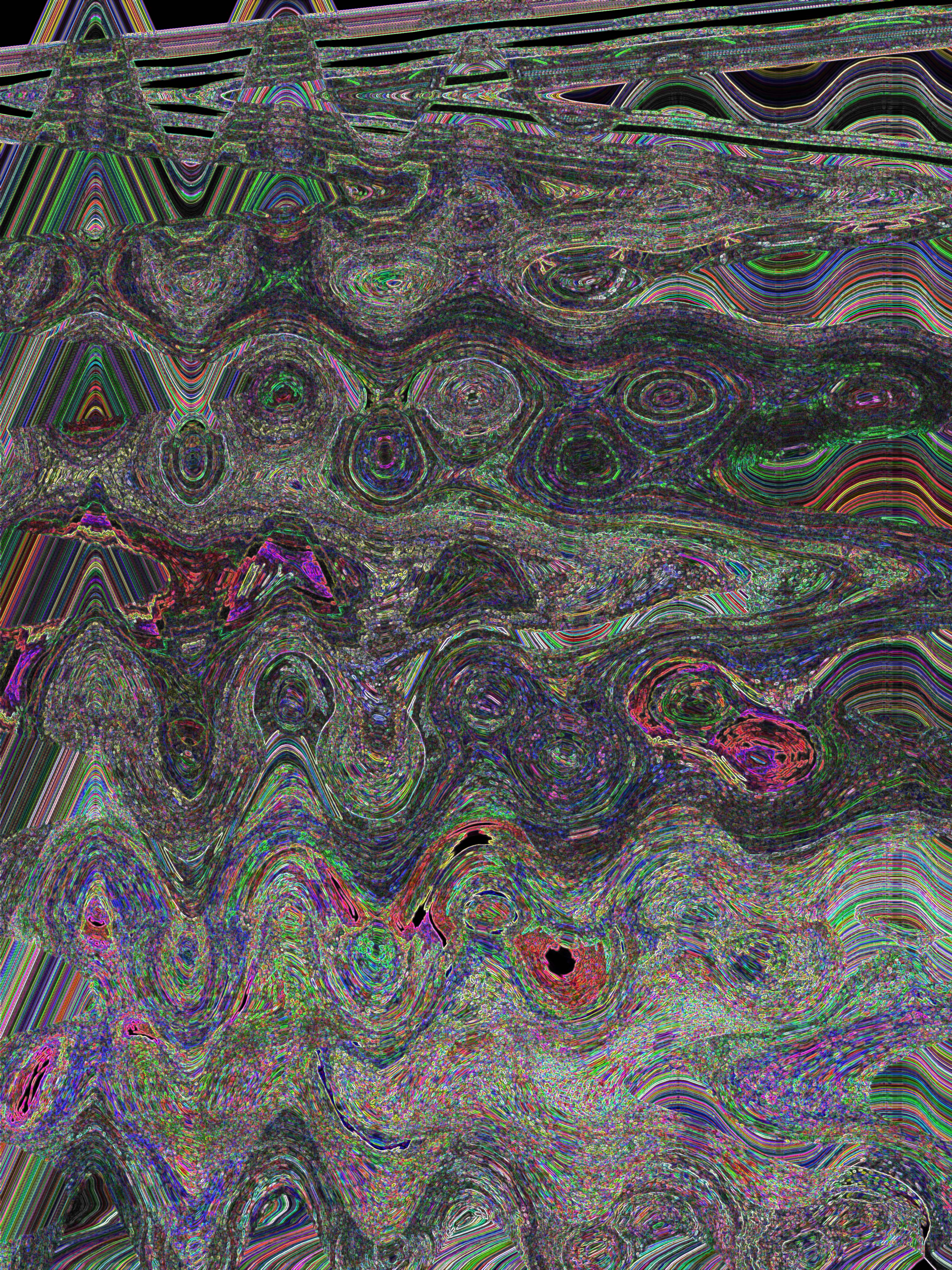 Version 4 done by Joel. The blocky glitches are now flowy