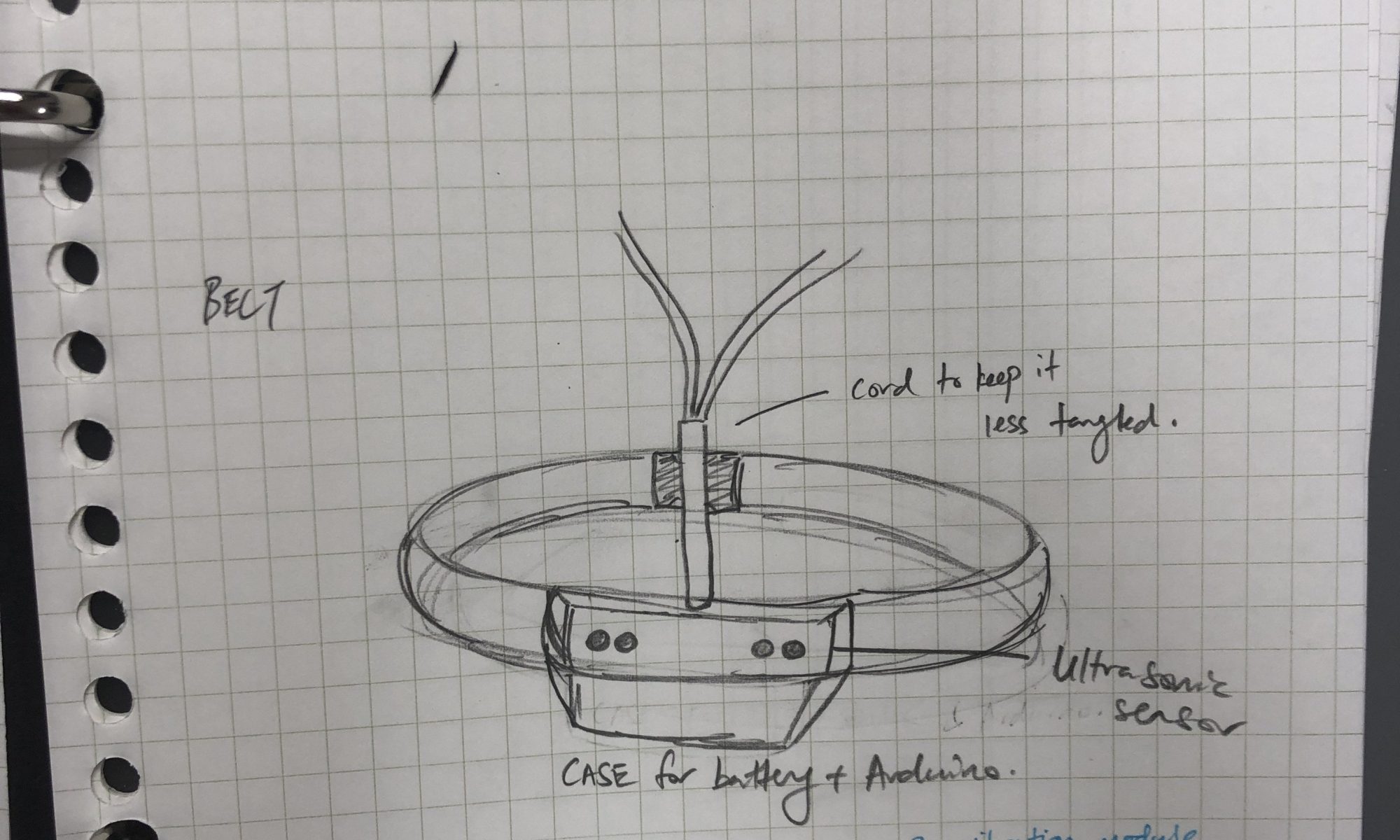 Eyes on the back / Back-awareness Warning

I was burnt out after a series of try-harding at making everything good because #newsemnewme, but after 2 weeks of being uninspired, I’m feeling better now and I think I’m going to go with a less tedious project.

While in my burnt out phase I made this mindmap: 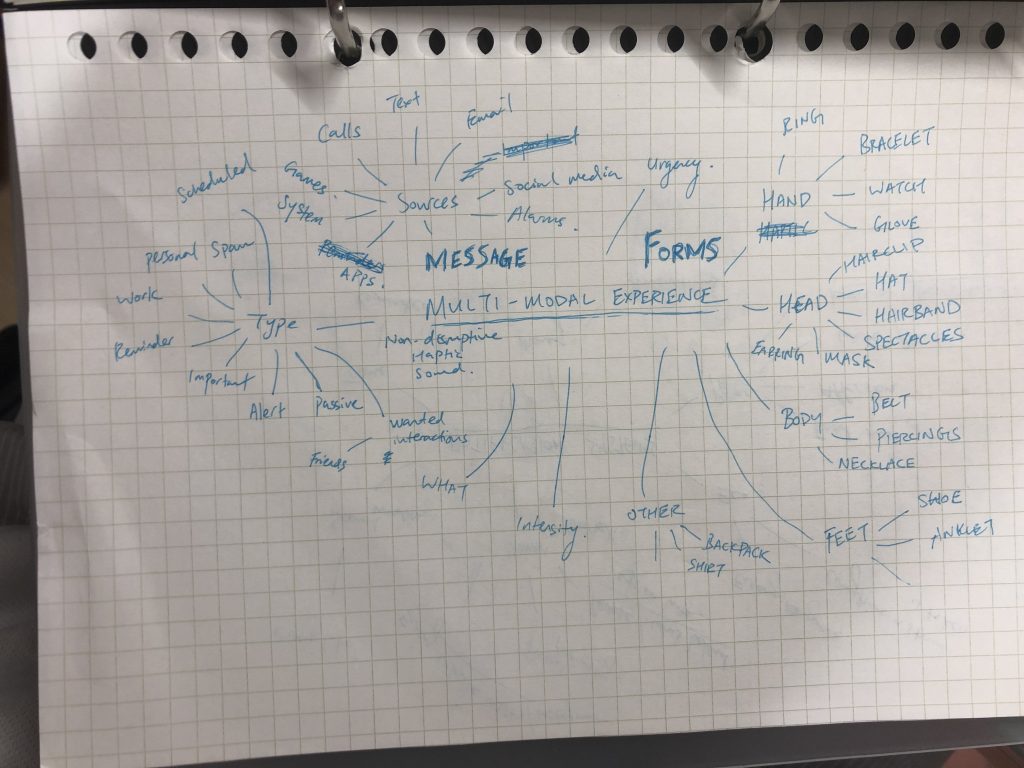 I kind of broken down the types of messages there can be, as well as what forms a wearable can take. I was stuck with the idea that a notification must be from a phone.

During the lesson last week, we were introduced to the 8.5 head human figure, which allows us to accurately depict our device on a human body. 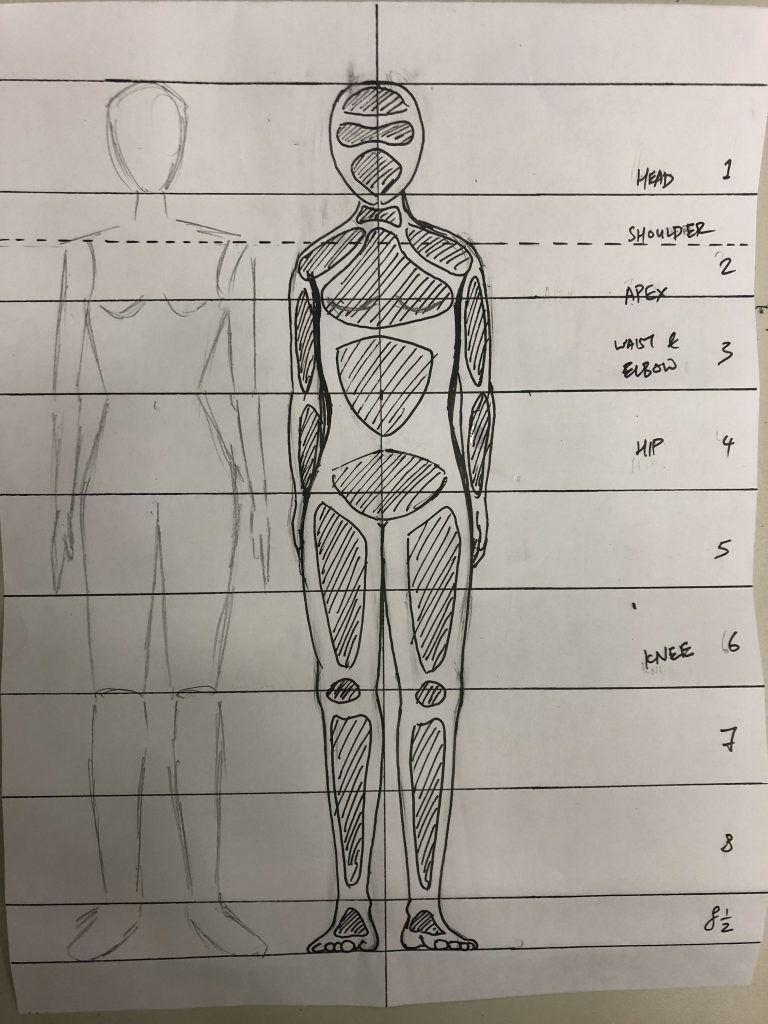 Along with the lesson, I was also told that the notification can even be something that’s outside of the mobile phone. Things like a touch or press of an object that can be translated into a vibration on another person’s forearm.

With that, I felt more at ease that there are more ideas to explore. So I started this new mindmap 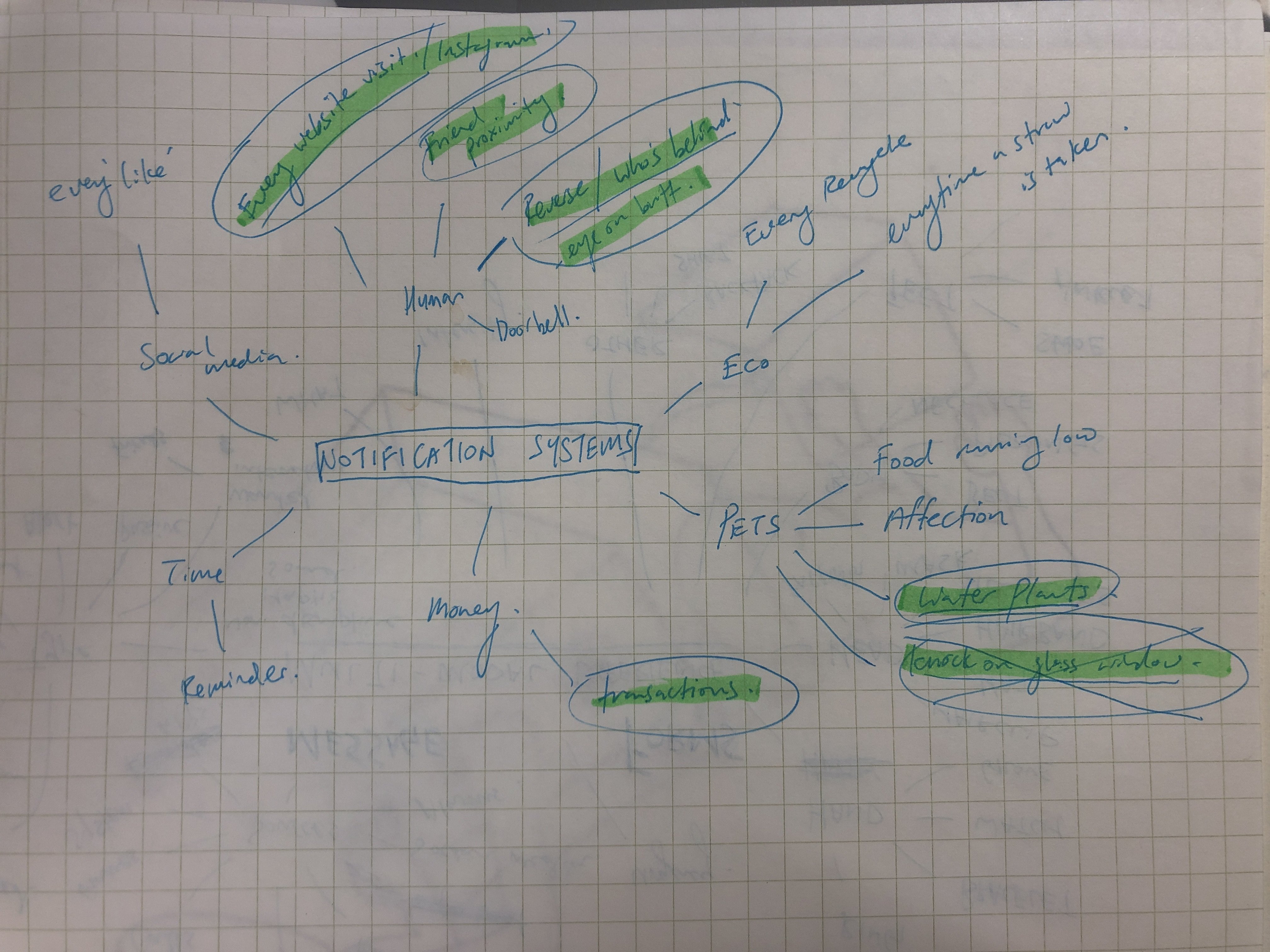 Very unclear, what I highlighted are:

I found out that notifications should always be personally catered to an individual. The individual should care about the notification and not just something that is sent for a cause. As such, the ones that I highlighted are the more feasible ones (except for the one I striked out, which I included at first thinking it will be nice if it can work together with my Interactive Spaces project) 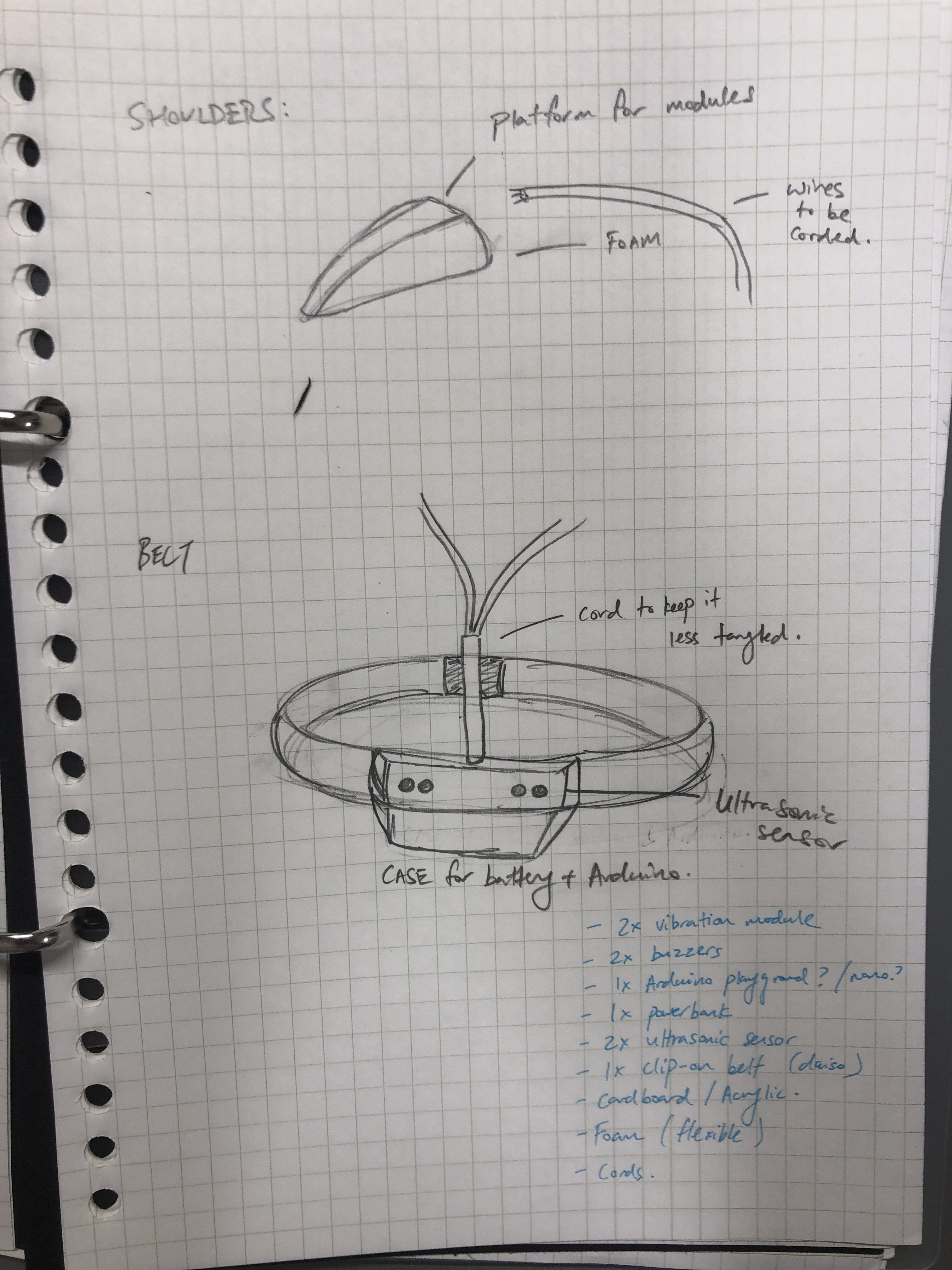 I was interested in the idea of having a sensor on the back that can detect people that are behind us. It works as some kind of rear mirror for people, a 6th sense for us to ‘see’ what’s behind us. I like it as I think it’s interesting to think of ways to enhance our senses, and wearables are perfect for that. Also, I found way too many times that I have to pull my friend when he/she is blocking someone from passing. 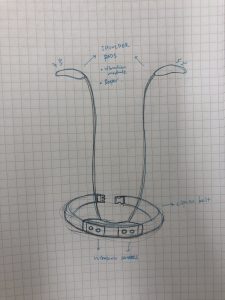 My idea of a wearable is going to be a belt which sends a signal to the shoulders. My rationale is that a belt will be stable and inconspicuous. The belt will also allow the sensor to always be facing the back of the person as that’s the only side of the body that it can face. The shoulder, as the vibration should feel like a tap on the shoulder to prompt the person to move away when there is something or someone behind him or her. The notification will also tell the user whether the incoming object or person is coming to the left or the right side. 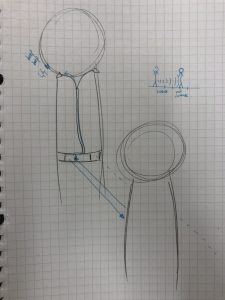 So how this device should work is, if something is in the vicinity, at least 1 sensor should pick it up. The arduino will then compare both ultrasonic sensors: if one side is higher than the other, it will notify the user on the correct side. If both side detects a similar output (maybe within a certain range), both shoulders will vibrate to alert that the object or person is directly behind. The intensity will be determined by the closeness. The sound will come in the form of short beeps with decreasing intervals as the gap gets smaller, just like a car when in reverse.

Problem: if the user is leaning onto something on purpose, the device will keep beeping and vibrating. To solve this, I would make it such that the user can switch the device off at anytime, so as to prevent disruption or disturbance.

Something more advanced… If I can do it