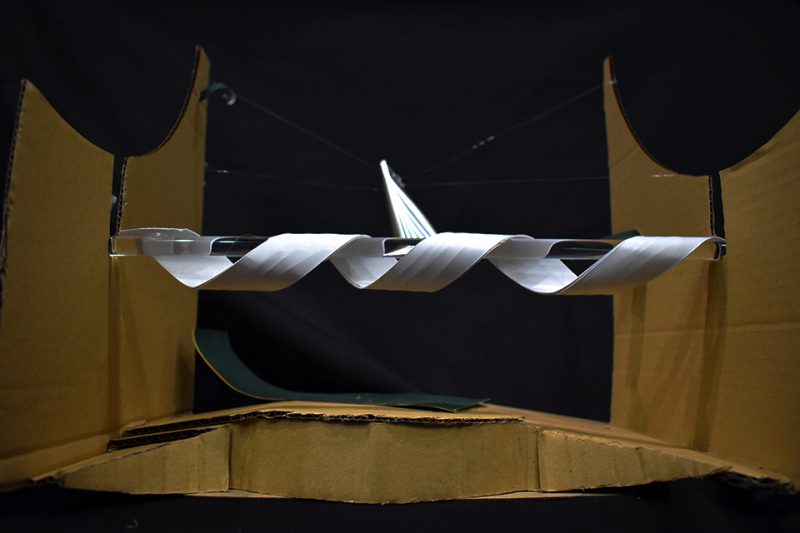 As we explore into the City of Void, we experimented with space as a visualisation of sound. Sound solidifies as positive physical space; while silence becomes the negative void around it. A symphony becomes a sculpture for those who can appreciate whereas a musician becomes its master. We wobbled the shaker, we rang the bell, we hit the xylophone with a sharp knock:

We could feel the freshly composed music solidifying in the air, visualising into a soundscape with peaks and undulating ridges our ears once felt. The mint green and magenta peaks soared out of the ridges overlooking the rhythmic mundane bunch. While the sangria and emerald trenches fell as deep as they sound. Silence permeated the rest where sound doesn’t exist. 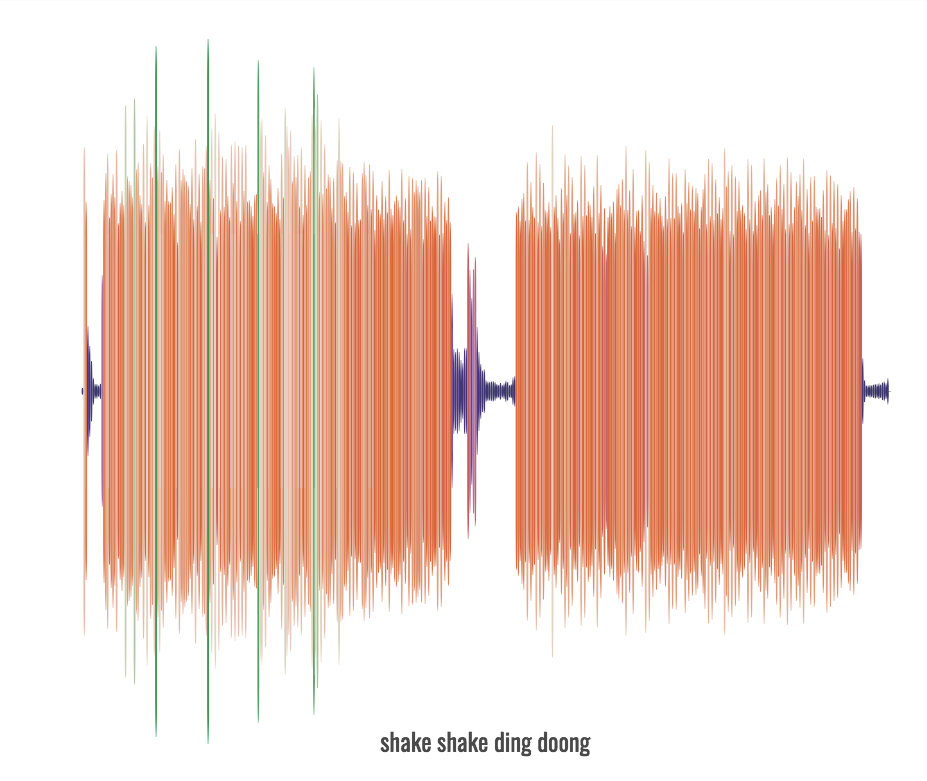 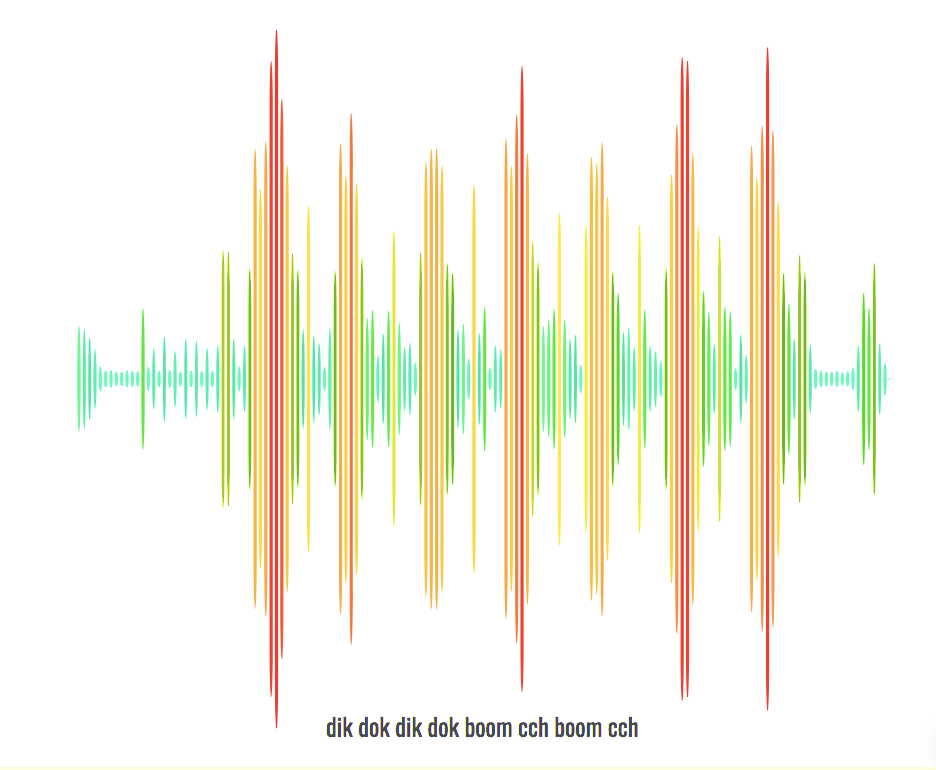 A symphony hall stems out from the City of Void, from a void, celebrating the newly composed song “dik dok dik dok boom cch boom cch”.

Plodding up the stairs of the symphony, a rough green hobo lies waiting, looking up the stage in awe. He is rough like sandpaper because he is sandpaper. He is firmly grounded and laying to rest, while his children tears up the stage. He is loud  and sharp, even the smallest of his knocks can cause vibrations and tremors. If he stands up and walk, his meaty thigh’s sheer friction makes a nerve-wrecking “ccchhhh”

In the middle of the stage, hovering in the air, floats a metallic cone that steals the hobo’ gaze. Its shiny and sharp, the highest point, no one dares to climb higher. Its a big diva who screeches and yell, ding, ding, ding.

Reliable as always is the White Infinity, its hardworking and honest, two beats at a time. Its undisturbed by the Diva, although its spotlight is always stolen. Its nervous around the Hobo, drowning it with tremors.