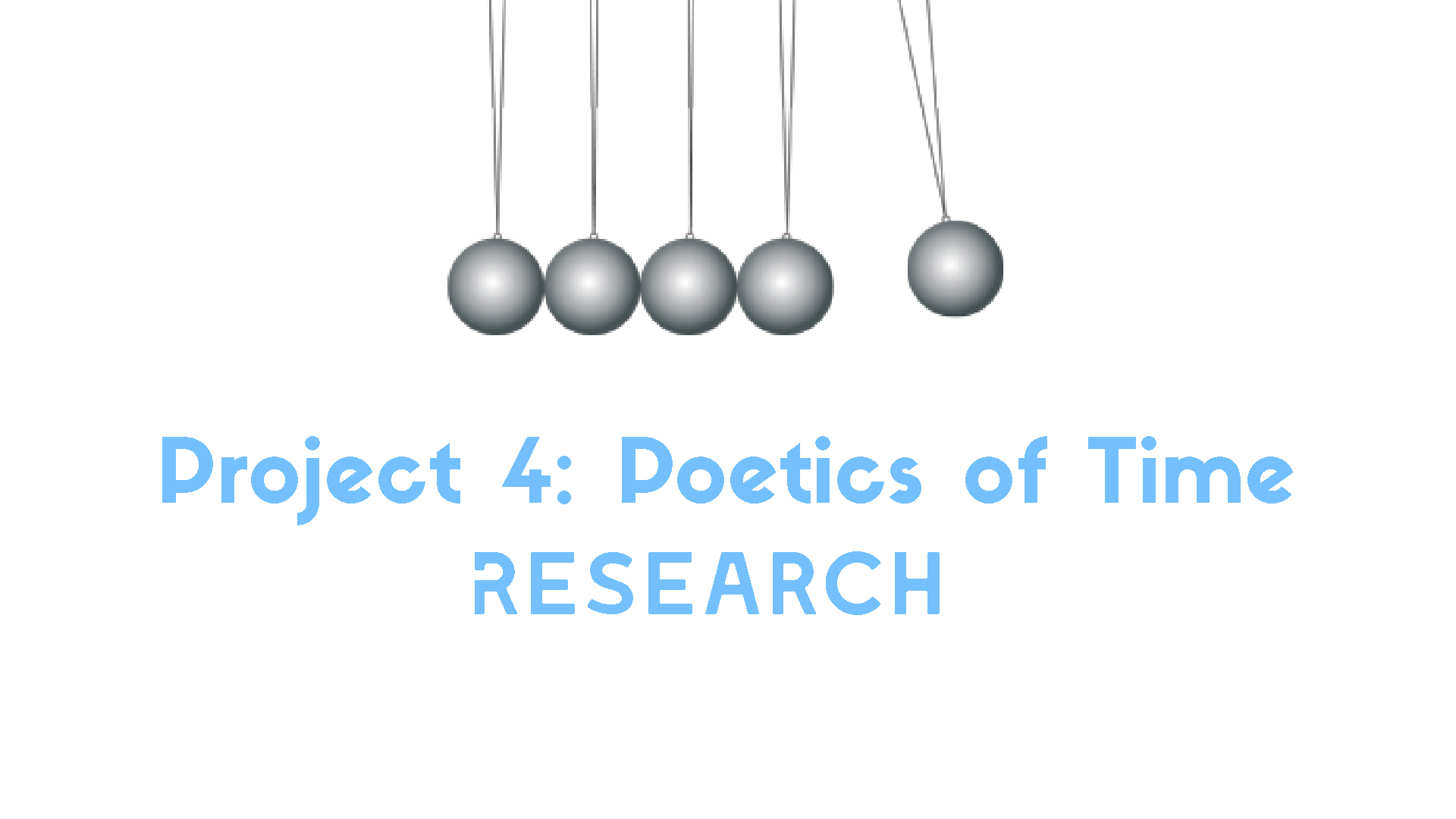 According to Guggenheim Museums, time-based Art refers to works which have duration as a dimension and unfold to the viewer over time.

I managed to catch this piece (specifically No. 24)  in Singapore last year in the National Gallery.

This series of work represents cloud-like clusters (subject). The form is constantly changing the moment the work is being displayed because it relies on the process of bubbles being made, then shot up the tubes before sliding back down, if it doesn’t burst. The mediums used for this art piece are soapy liquid (detergent and water), which is turned into foam by compressors located at the bottom made of wood, perspex and time represented with a timer.

His works are placed in galleries with probably great lighting and calm ambience. However, I think with reference to his work, I think that the fact that his work is placed on earth, where his works would be exposed to natural earthly processes such as gravity, and humidity as the context, is more important.

His use of bubbles were connected to specific childhood memories. According to an article by Tate, it included the clouds in tropical sunsets in Manila; watching his mother cooking; a visit to a brewery in Edinburgh; and the frothing mouth of a wounded Japanese soldier he discovered in the family garden. Although his work was inspired by personal experience, he also  intended for his works to evoke imagination within an individual. He said in 1968:

The most important thing is to give life to materials, so that instead of finding ourselves separate from them, we find a complete dialogue with the material.
(Quoted in Brett 1995, p.62.) 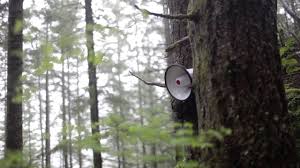 This was set on a mountain in Washington where at that point no one (except the crew) would have heard what was being broadcasted through the megaphone.

My interpretation of this film is to serve to show how we are increasing disconnected to reality, the real world and slowly we are relying more on social media to satisfy our emotional needs. There is an apparent paradox- a form of connection online, as emphasised by the used of the tag, yet in reality, it doesn’t exist, as emphasis by the content of the tweet. We could be together in this virtual reality space but the feeling of together-ness is not guaranteed.

CONTRAST
The difference between the 2 of these works is the way time is expressed. In the first piece, time is simultaneous with the experience of the participant. It has the element of ‘experienced time’– where the process of imagination dictated time. Hence the work was measured by the psychological disposition and attention of the participant. As for the second piece, there was a need for time to pass in order for an inference to be made and then  measured with (the inference) the effects of how social media has changed our relation with reality.  With this inference being presented in a film, which had time as a medium as well. Hence, comparing both, time was more prominent in the first piece and more subtle in the second.

SIMILARITY
The similarity between the 2 of these works is how time evoked change. In the first piece, as time pass, the overall form changed with the interaction of its surroundings. Whereas for the second piece, as time pass, our view of social media has changed and even in the film itself, the tweets being read out has changed as well. Hence, comparing both, time led to ability to change. 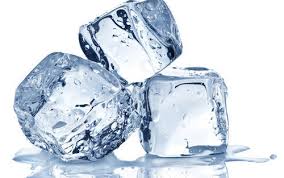 The object I picked out was Ice Cube. 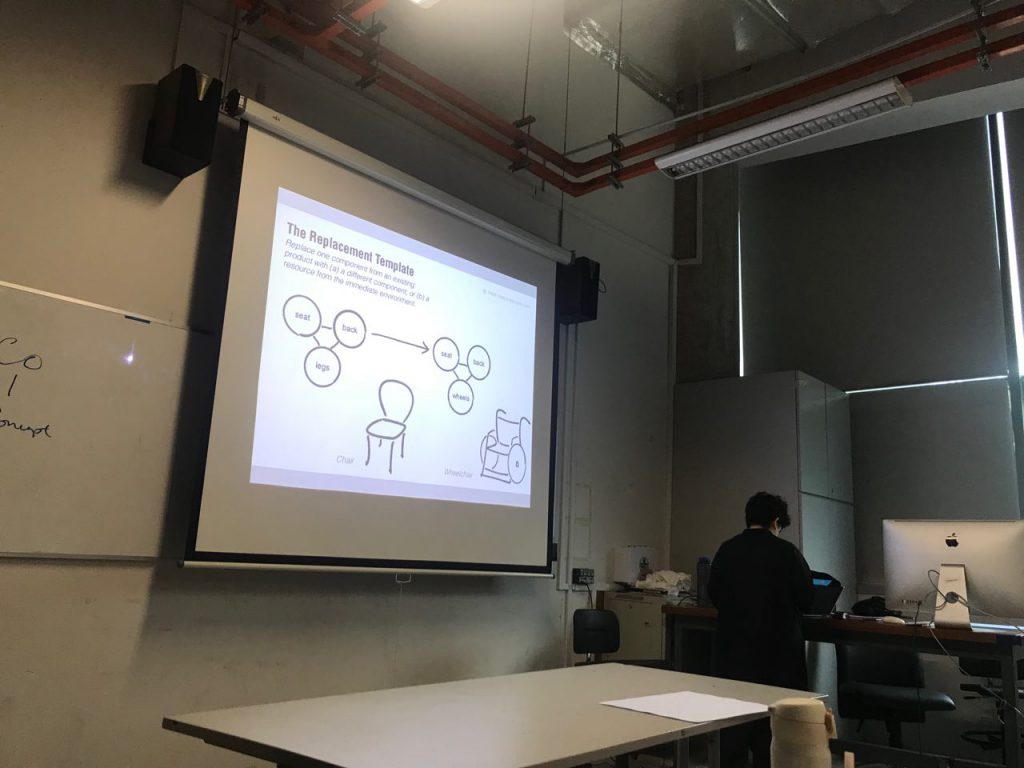 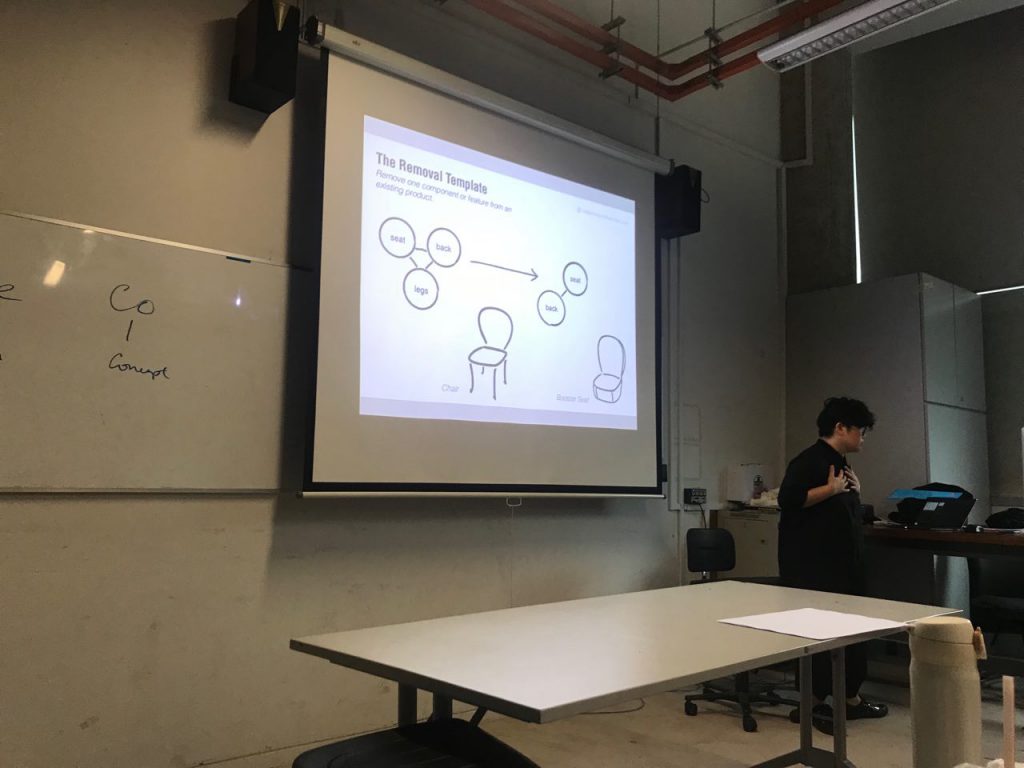 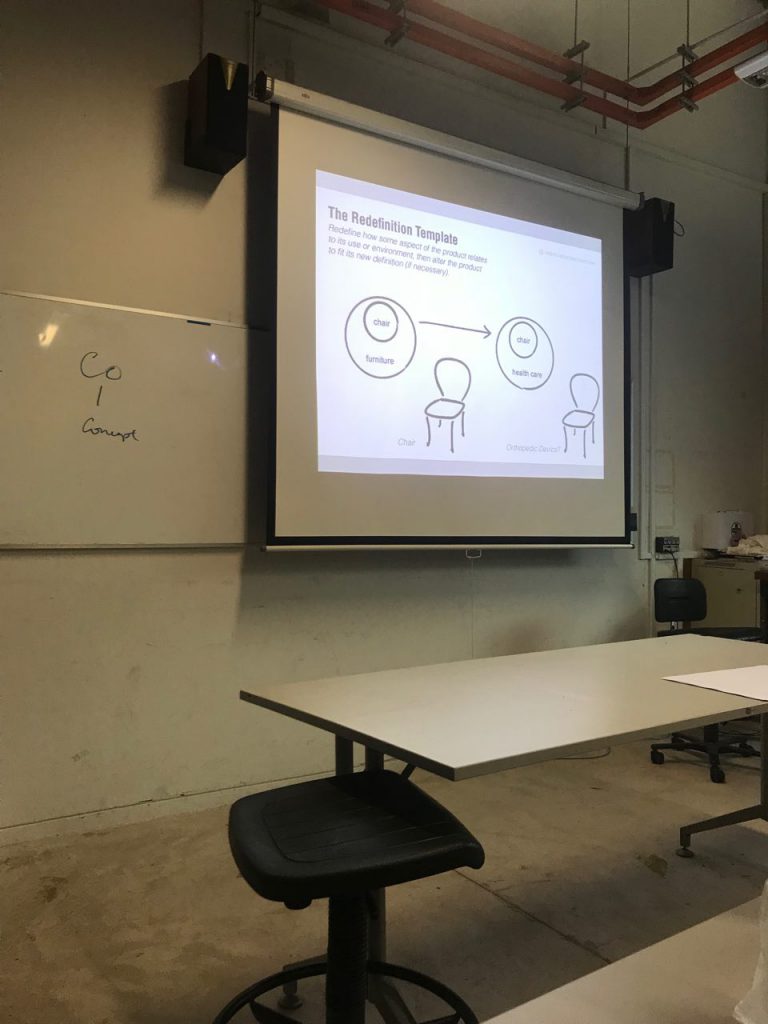 This is a quick sketch on how I would have removed, replaced or redefined certain properties of the ice cube: 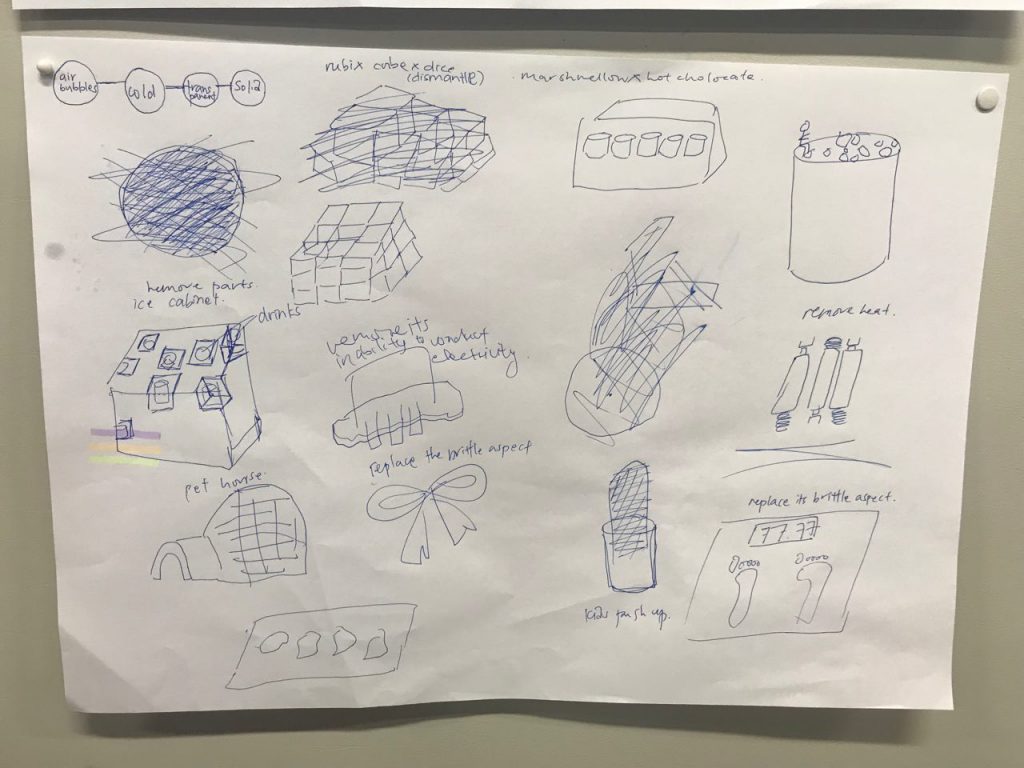 This is a quick sketch on how I would have associated an ice cube with the given verbs. 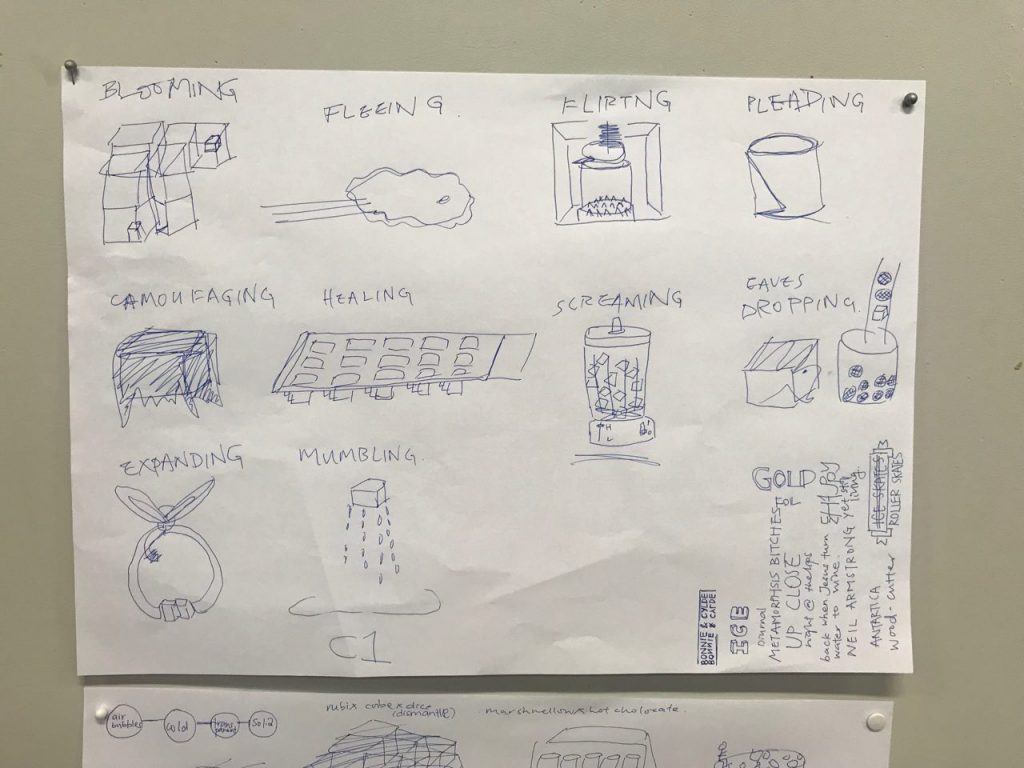 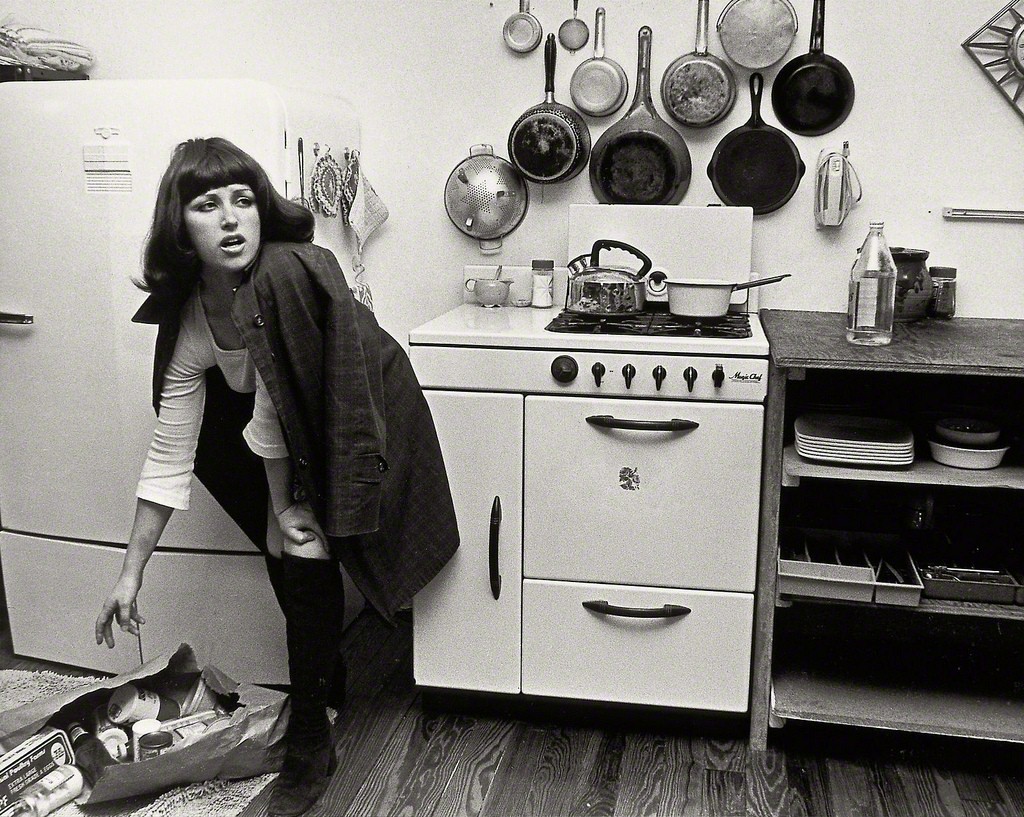 Research was based on Cindy Sherman. 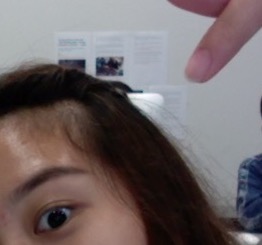 And suddenly I was turned into this person who actually believes that there is cheesy love. 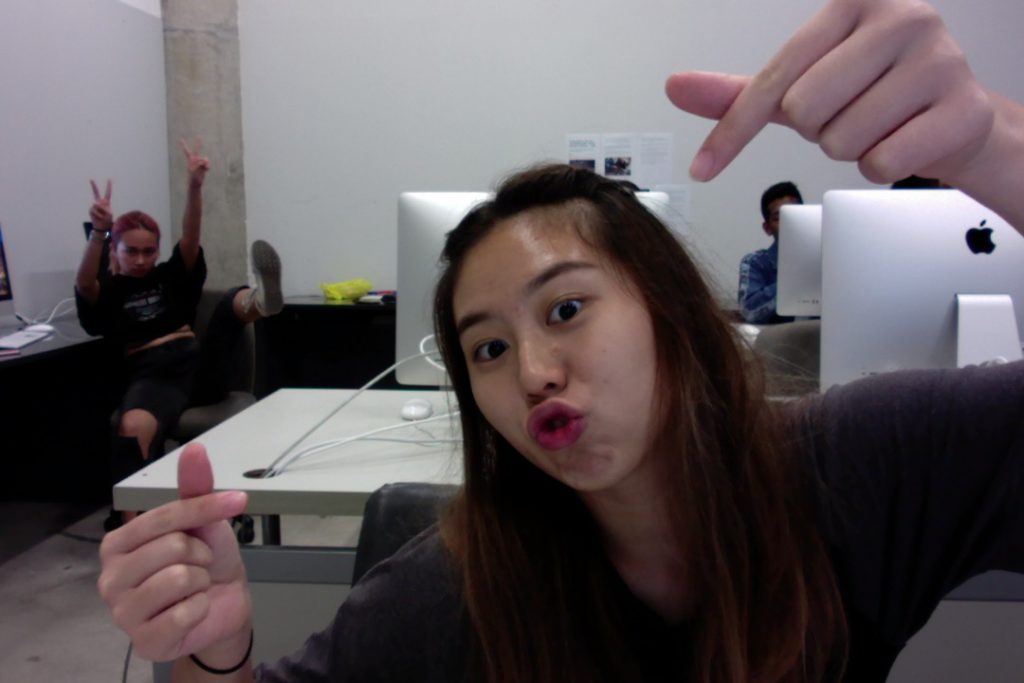