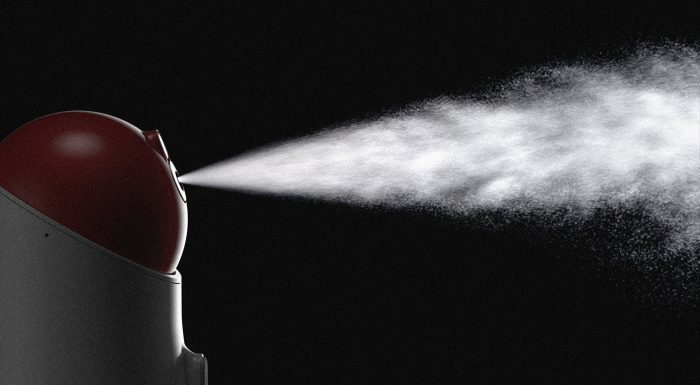 Ball is a smart fire extinguisher. Ball was created with the blind in mind. The whole product comes with a sensor, the spray and a refill capsule.

Here’s how it works: 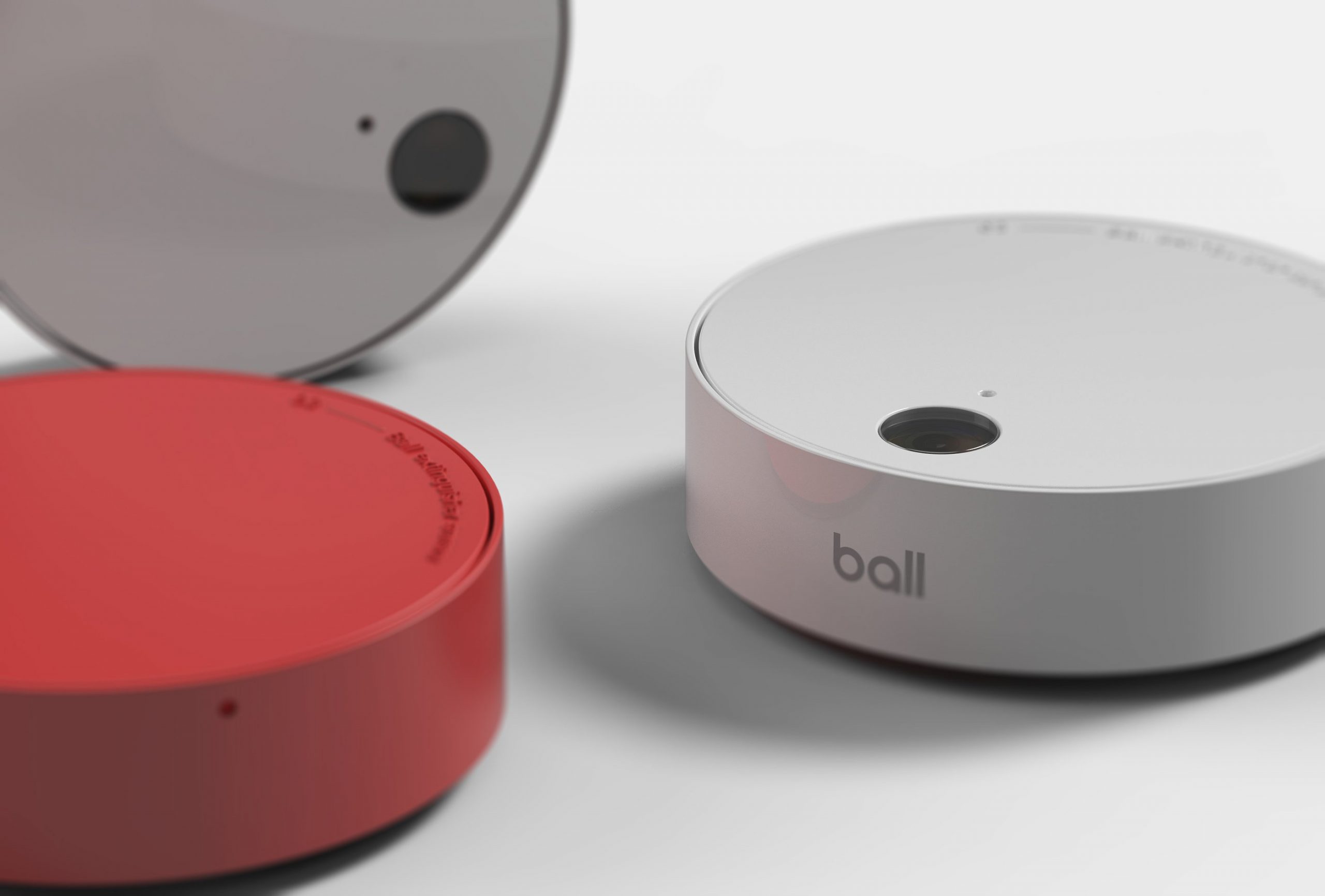 In case of fire, the sensors placed around the house would detect heat and smoke. 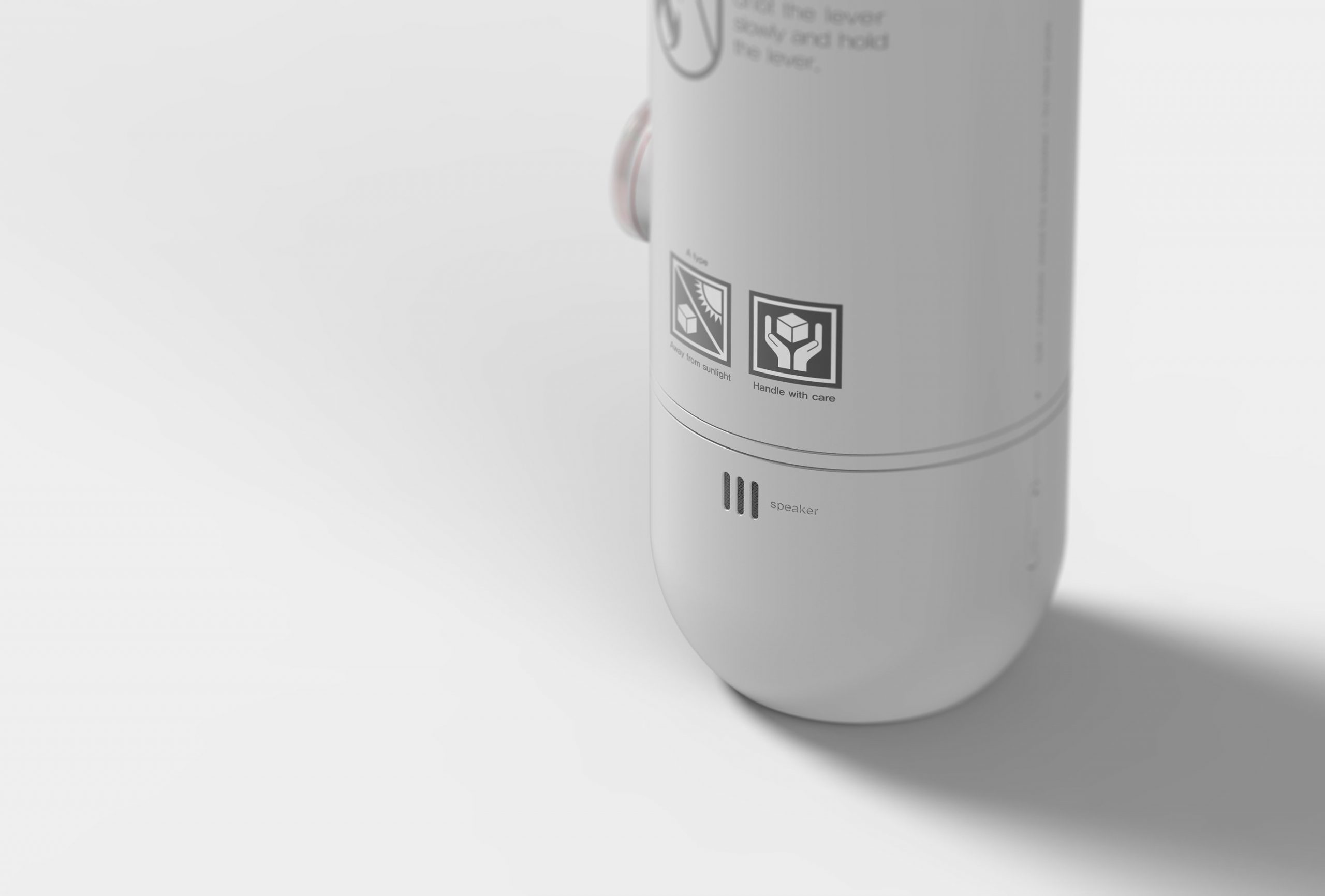 It will alert the user via the speaker on the fire extinguisher. It will also guide the user on how to use it. 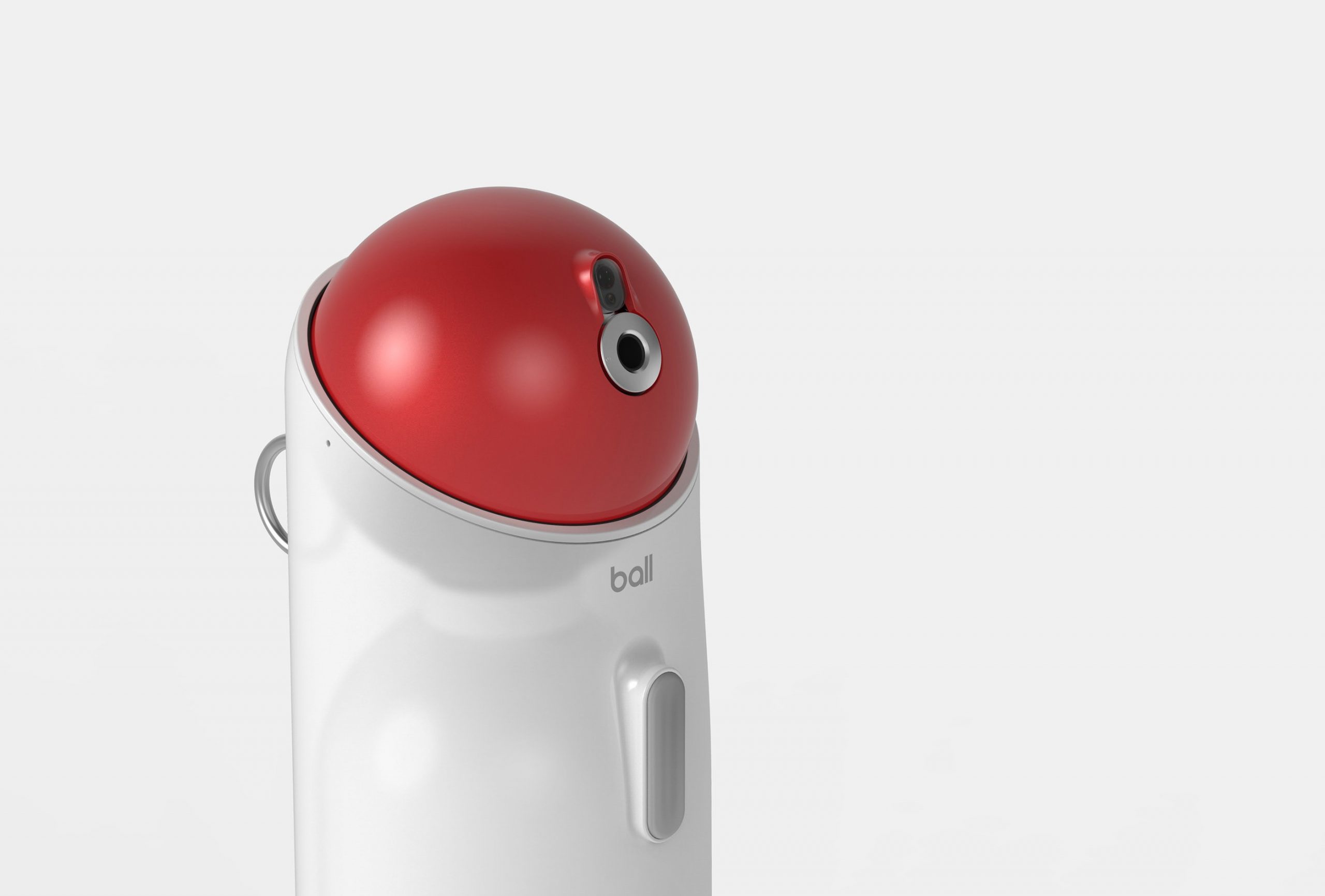 When the fire extinguisher is activated, the nozzle is able to rotate and automatically find the source of fire using the heat detection camera.

The very obvious advantage of this product is how is it able to make up for the user’s visual capabilities. Through audio and heat detection, Ball is still able to give the user control but at the same time aids the user with this control they have. It could very well have been a vibration/smell output instead of audio, they would all be able to alert the user anyway. But in the context of a blind person who still has to get to the fire extinguisher itself, I felt audio was the smart and better mode because blind users are usually more sensitive to auditory information and use it to locate objects faster.

The mechanics is also easy. Ball sprays with a simple pull of a loop.

Considering that this is only aimed at small initial fires, I think there should be other forms of outputs to alert the user when the fire is too intense/ too close and when they should ditch the fight against the fire. This way Ball is able to maximise the potential of the information it receives to not just become a defence mechanism but also a guide to get out of the situation safely.

I am also not too sure what is going to happen if the fire is behind the user.

In conclusion, I chose to look at this device from a multimodal point of view because I believe it has potential to grow, to collect more data and transmitting them into other various forms of output. Maybe it’s able to somehow tap into the user’s mental perception of the space using audio beacons? Maybe it’s able to give hepatic feedback based on intensity of fire? Nonetheless, I can deny this is an innovative piece of assistive tech, tapping into both “low” and “high-tech”.