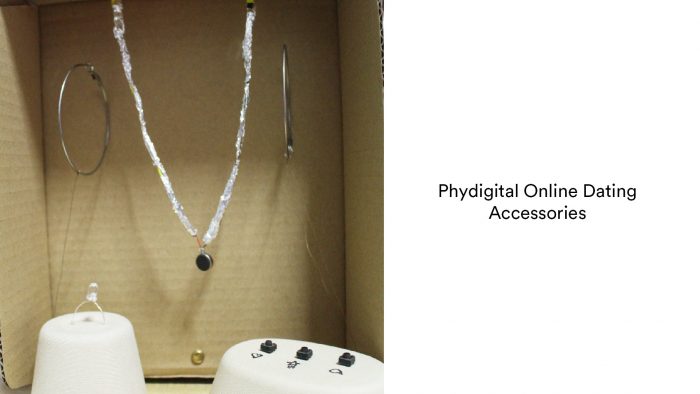 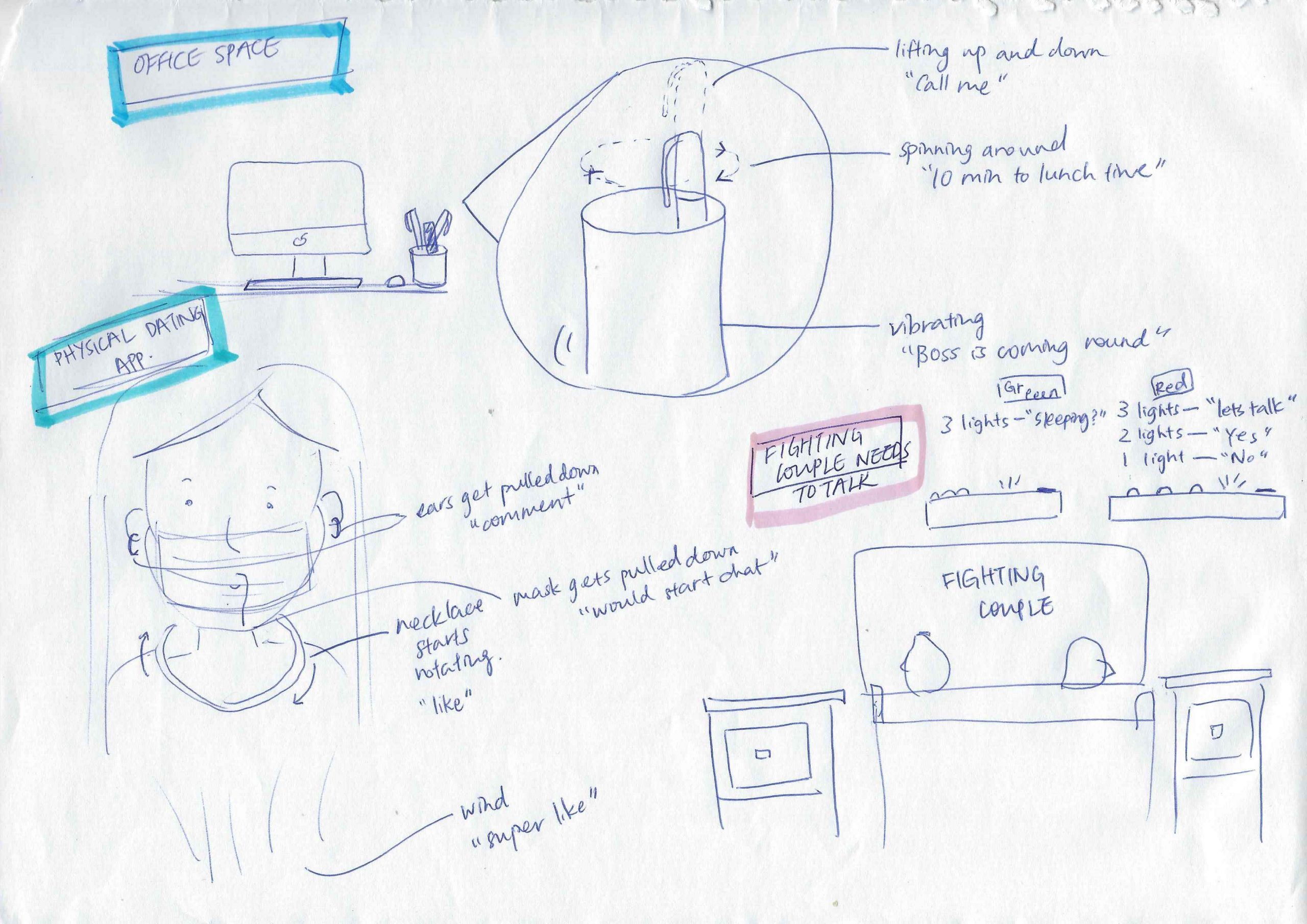 Went with Idea 2
Concept as explained in video 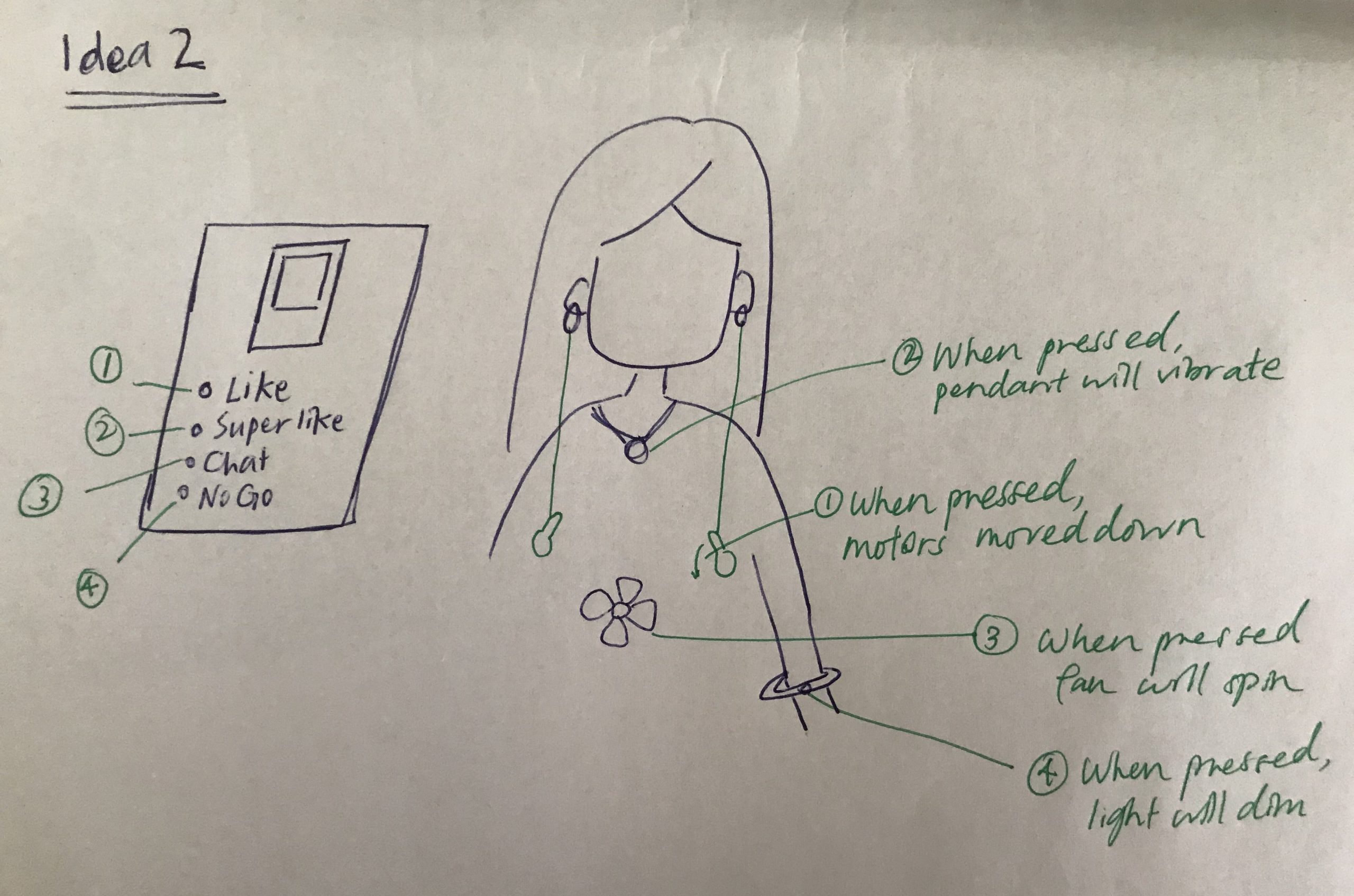 Initially, I figured in my head that I would need to 2 arduinos (1 for the user- stagnant and 1 for the potential love- portable). But it was only half-way through building the project that I realised even if I was to have 2 arduinos, both of them still need to be bounded together (ref to bottom) so there’s no difference in UX even if just used 1 arduino. Which was when my project reduced quite significantly and became hardware heavy instead- led to my problems stemming from hardware management.

First lesson of the day, don’t be rough. In attempt to put the “necklace” over my head, I tore the vibration motor. 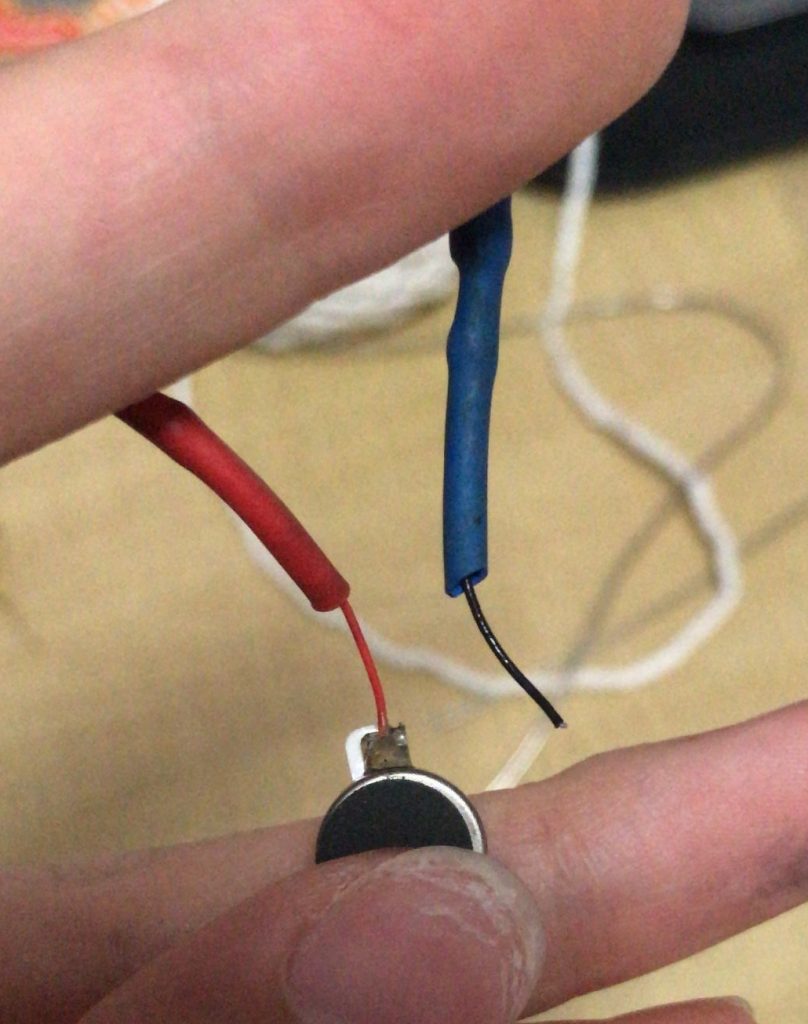 Trying to put the devices around me also meant I couldn’t conceal a huge bulk of wire and I needed to make a lot of “long” wire to be able to reach from the controller to the user’s neck. Mess. 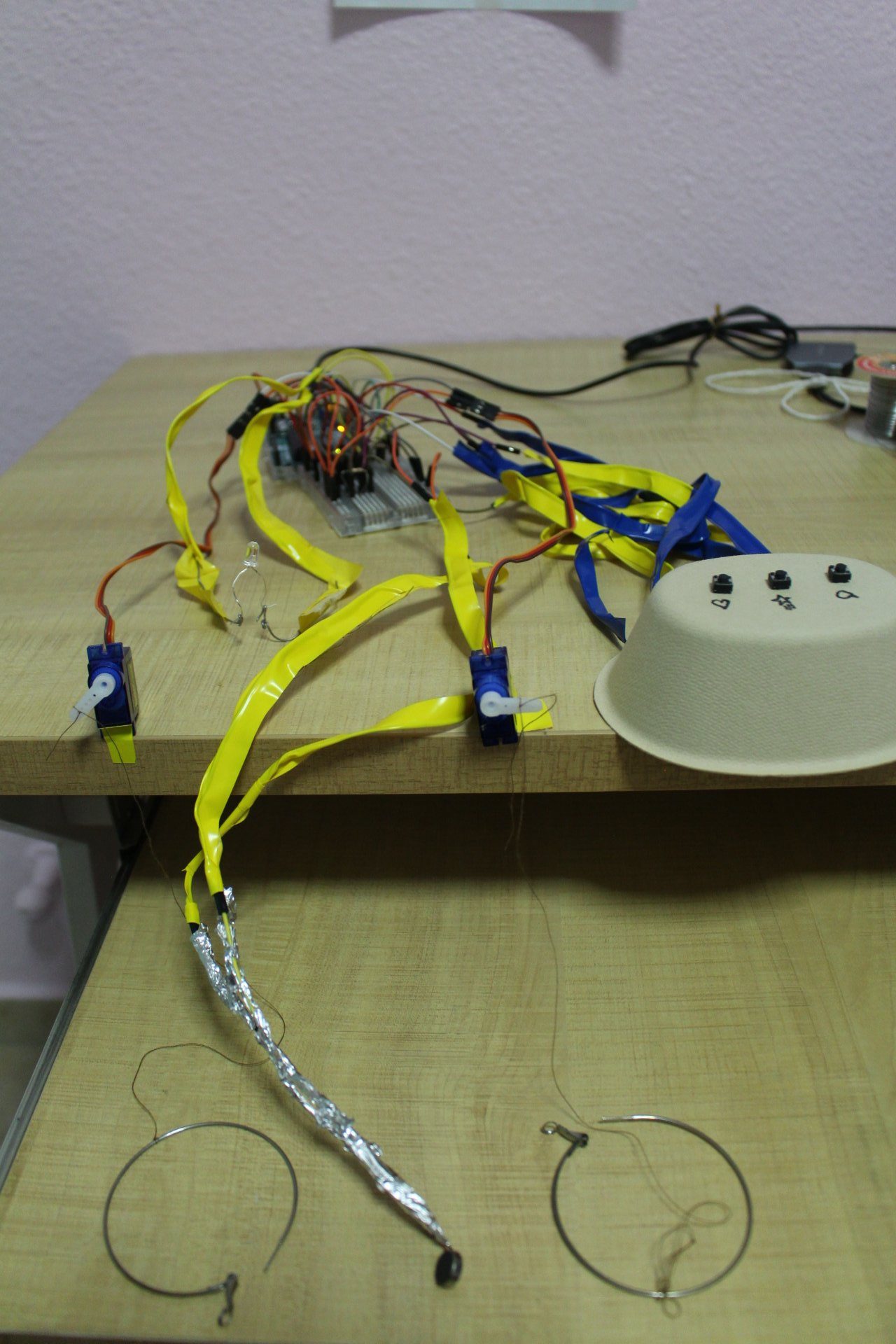 Decided to make an accessory box instead. 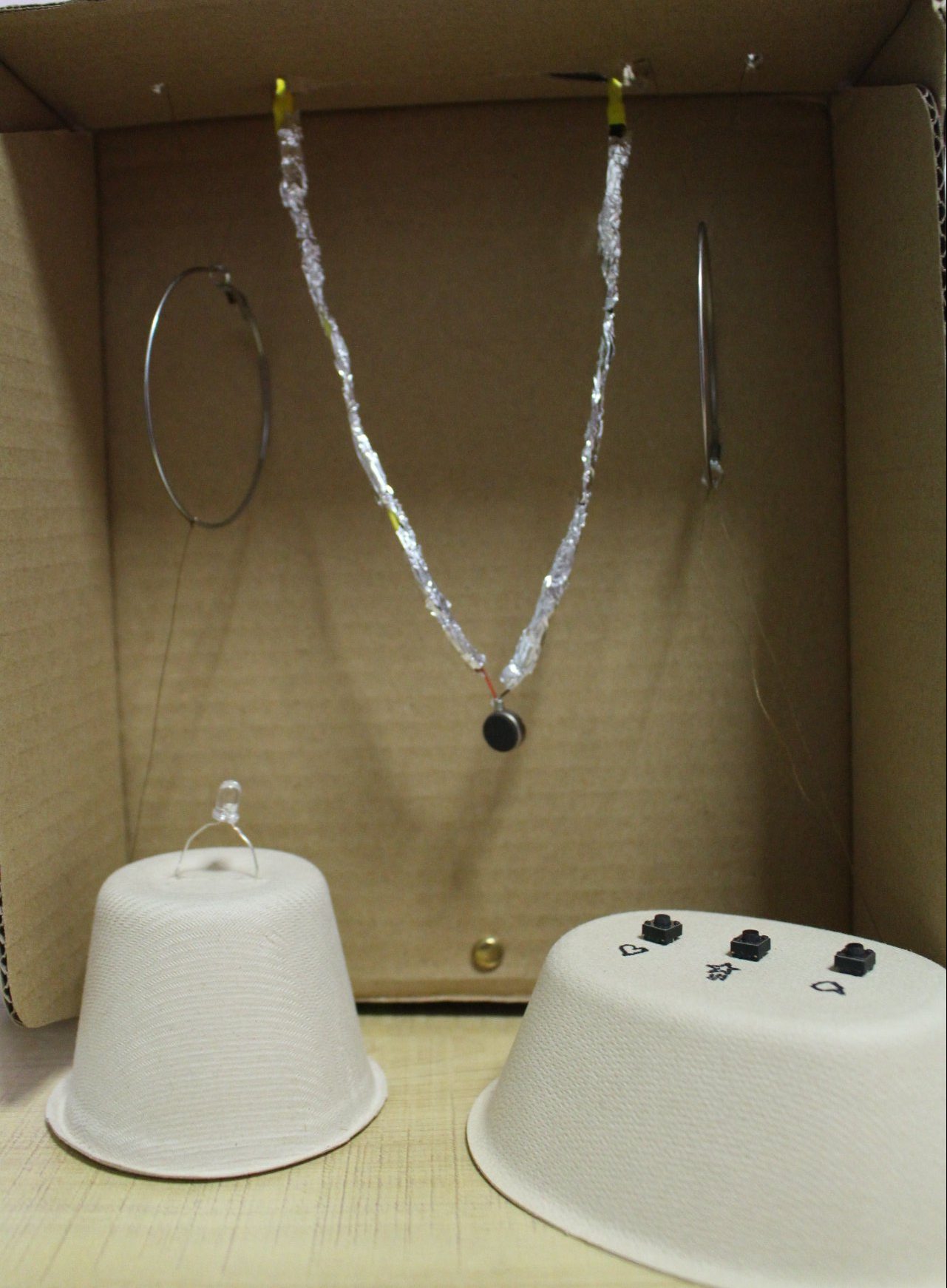 IDEA 2 – PhyDigital Dating Space
when all you can think about is whether anyone liked, started a chat, superliked etc etc you on Tinder

IDEA 3 – Fighting Couple needs talking
you’re in bed but can’t go to sleep because you need to talk to the person who you fought with, who also happens to be in the same bed as you