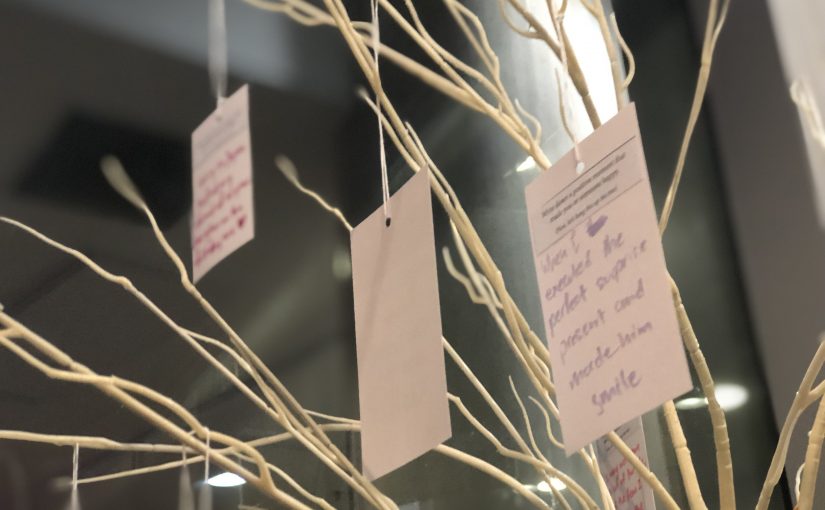 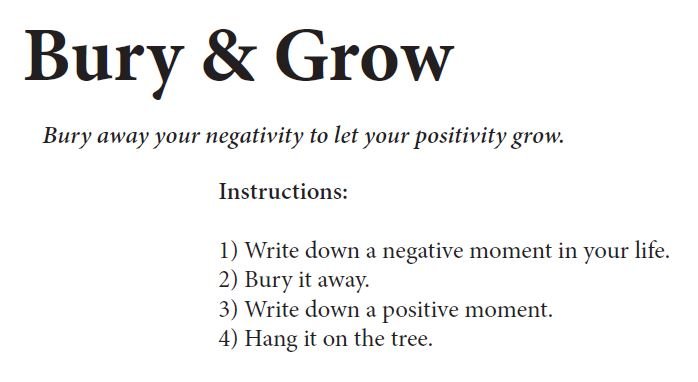 Inspired by the book “The Law of the Garbage Truck”, Bury and Grow encourage participants to bury their negativities away for positivity to grow. The reason I chose this topic was that I myself was going through some negativity in my life that I wasn’t able to let go. In short, I was holding a grudge against someone over something that happened and that was affecting the people around me.

I spent what felt like an eternity trying to figure out how to execute this project. I had many different ideas, but none seemed to be able to deliver my message. Eventually, I thought the Bury and Grow was the most meaningful and achievable idea and decided to execute it

The basic idea is that participants were tasked to write down two memories; one positive and one negative. 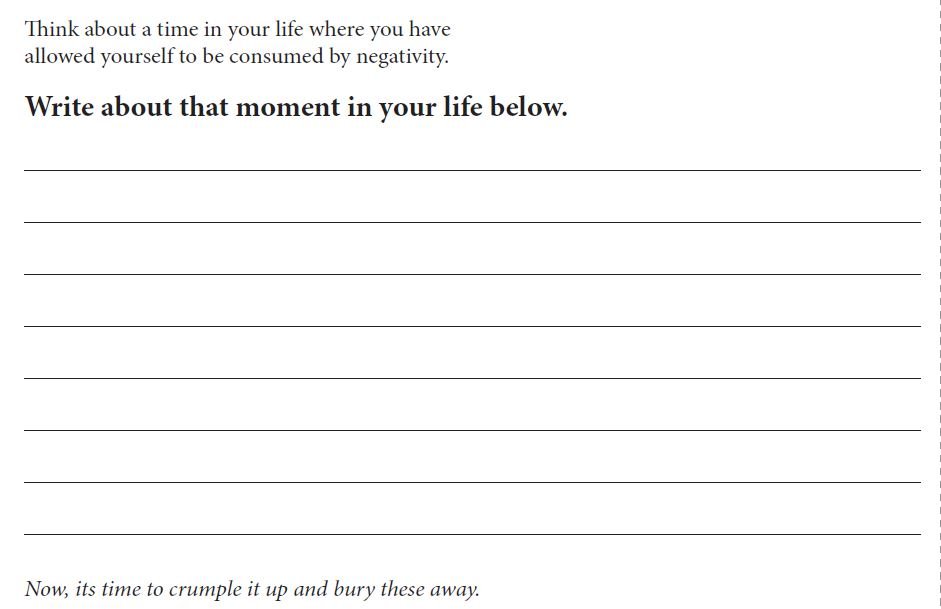