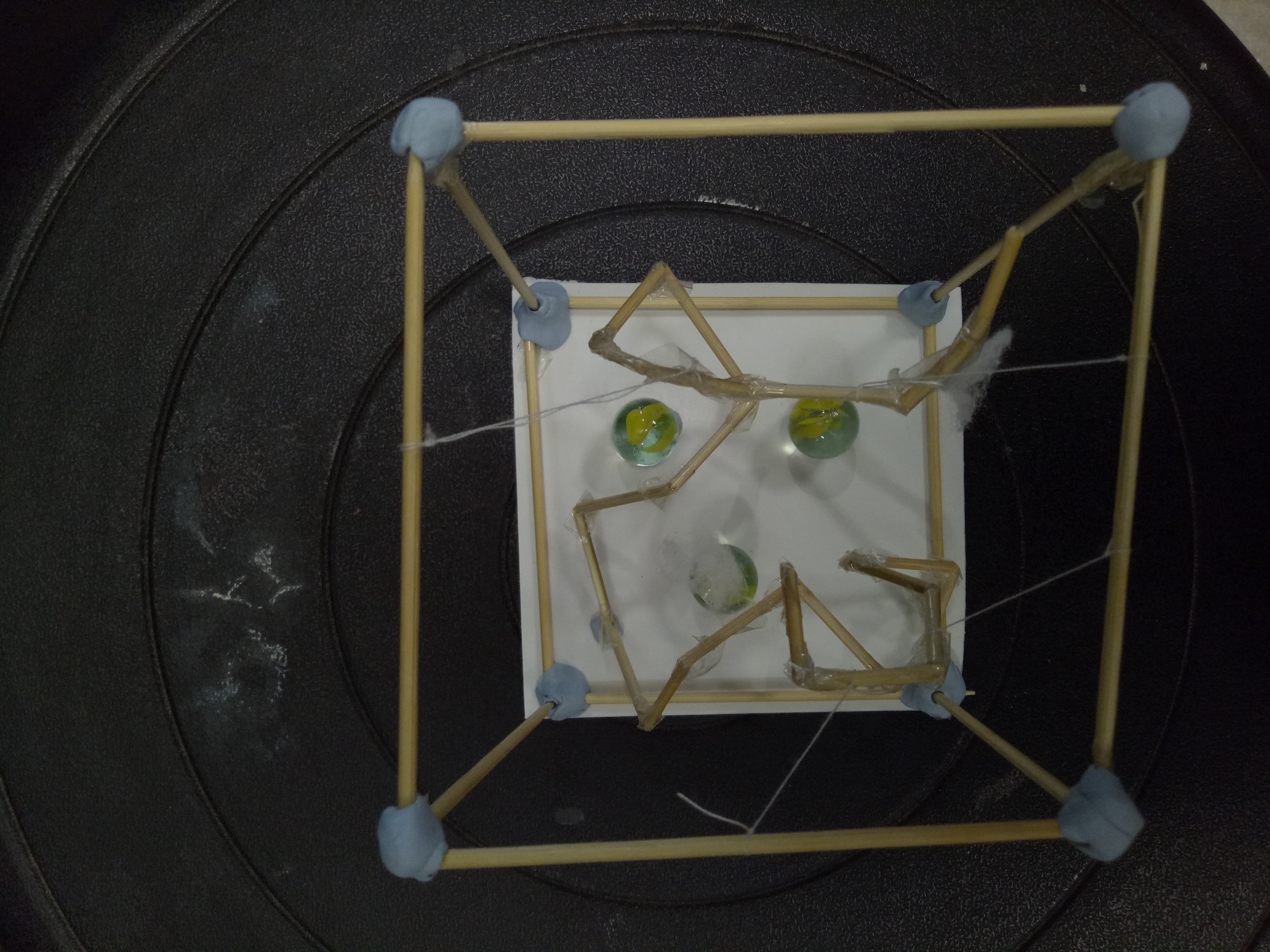 Modular design, or “modularity in design”, is a design approach that subdivides a system into smaller parts called modules or skids, that can be independently created and then used in different systems. 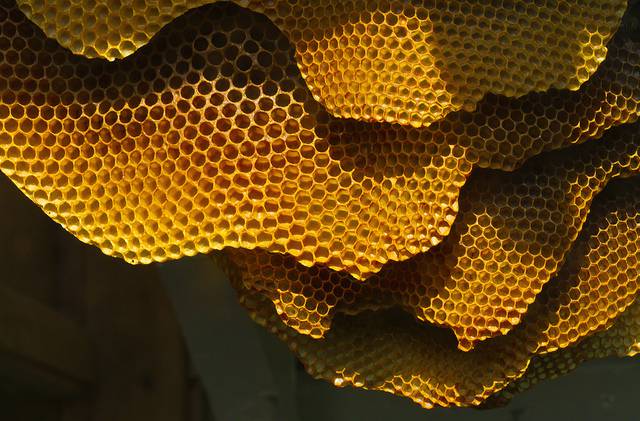 As I was searching for examples of buildings with modular design, I stumbled upon this building. This building is initially a water tower, but Polish architect Adam Wiercinski had proposed to revive the historical building into a multipurpose venue. I think it’s interesting because the revamp, which consisted of adding the “rings” at the outside of the centric tower, essentially kept the core intact and preserved its history – but at the same time, not only would the building look much more dynamic after the changes, it would also be multi-functional. Somehow, to me, it kind of looks like a city (which is what this assignment is about in the end!).

My group consists of me, Nok Wan, and Jing Yi. The sound that I represented into a mood box is created by playing rhythm sticks, resonating tone bars, and a triangle. 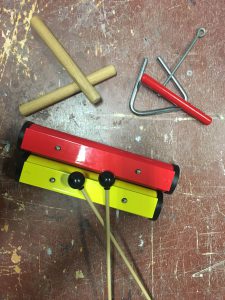 Here is my individual mood box. 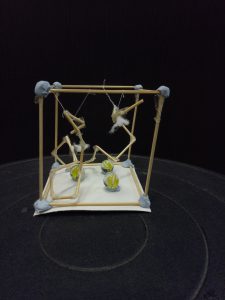 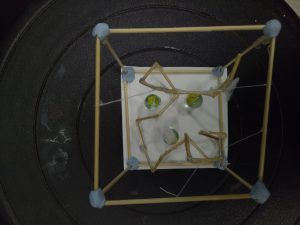 To me, the dominant (rhythm sticks) sounds like something that is constantly hitting an invisible wall, hence the broken arrangement. Since the sound is constant throughout the recording, I feel as if it’s taking all the space inside the box.

The subdominant (resonating tone bars) sounds very clear to me, but also very heavy. I feel like a marble is a perfect representation for it (although I should have put four of them). They are put in an arrangement such that you don’t know where they start to represent its repetitive nature.

Lastly, the subordinate (triangle) is the almost-unnoticeable cotton. I wanted to make it more spread out, but it was hard to arrange cotton. For me, the triangle sound is very light and airy, hence the cotton. Since it’s always on beat with the rhythm sticks, I stuck the cotton to the dominant.