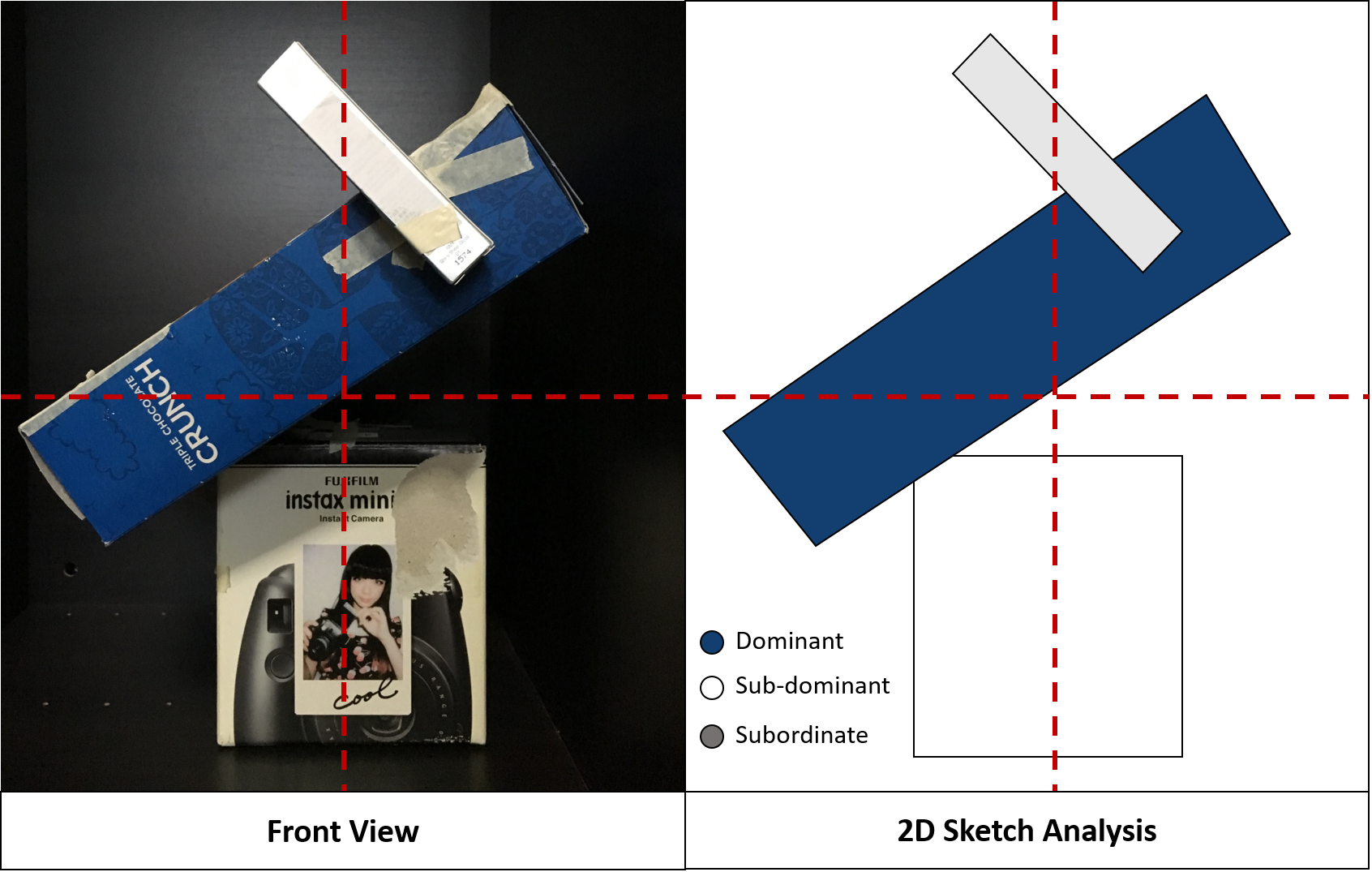 The word that was given to me is DISCORDANCE.

I was slightly troubled with the word that I got. Everyone else seemed to get pretty straightforward words, but mine was a word that I couldn’t even understand. I created various models that would illustrate a “lack of harmony”. 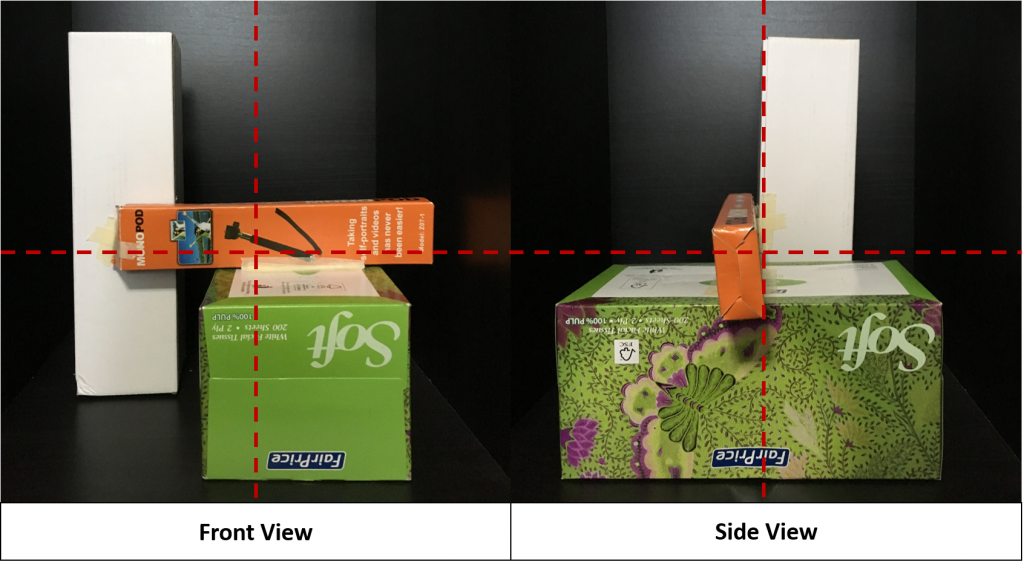 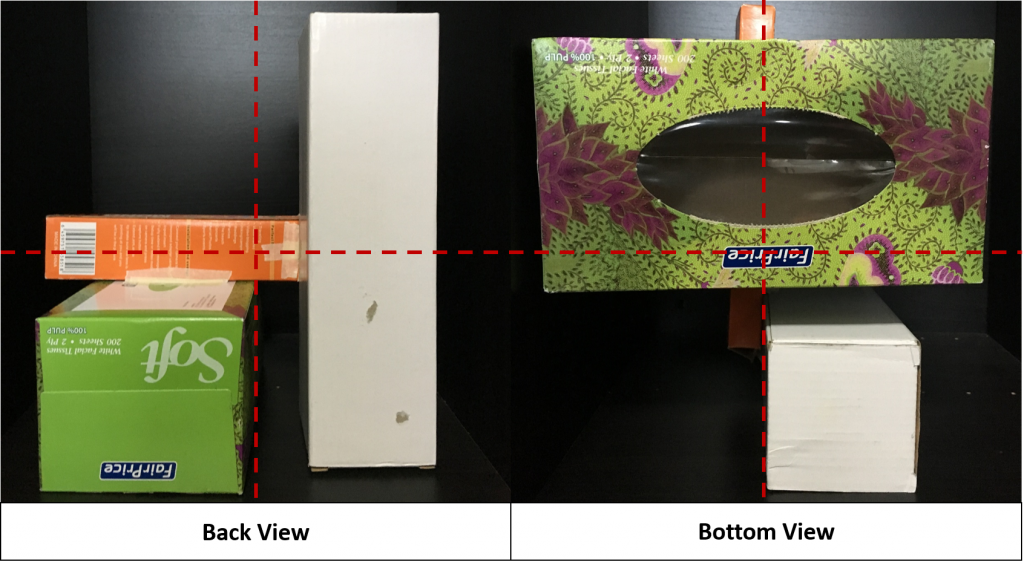 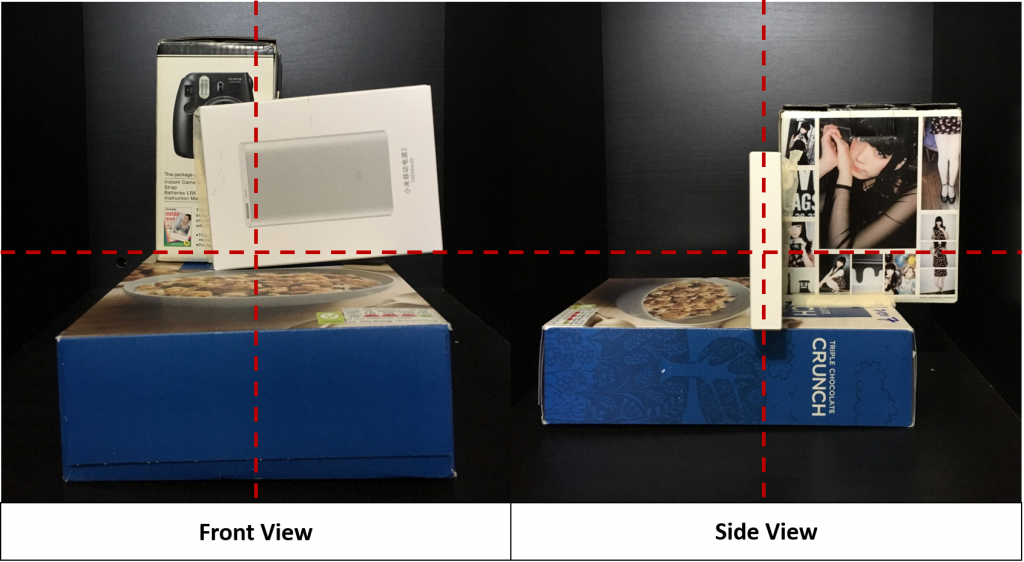 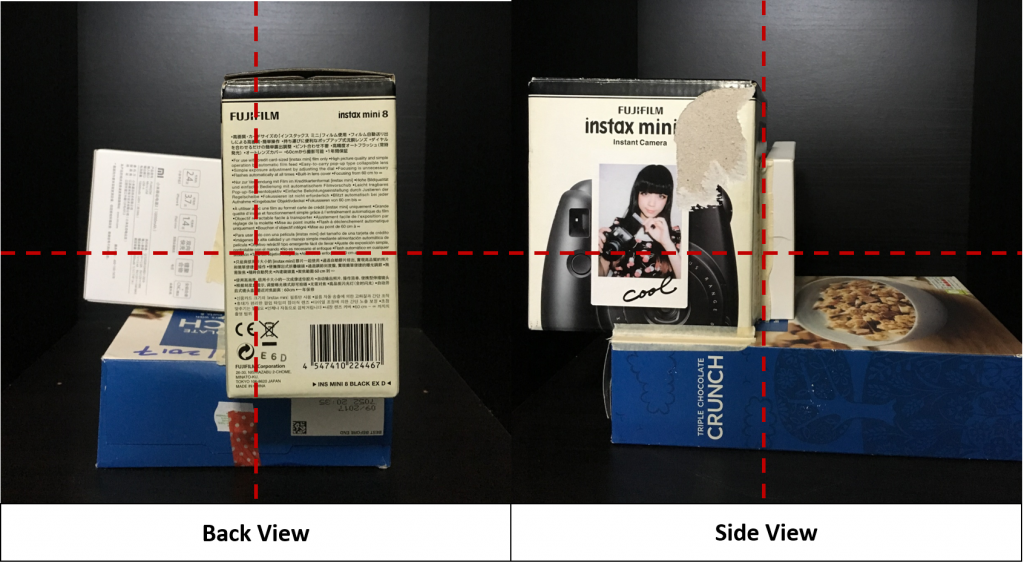 After some consultation from Cheryl and the class, I found out that I could use more angular shapes to illustrate the word discordance. The boxes that I used were of similar sizes and I should choose boxes of various sizes instead.

I also thought that I did not understand discordance enough, hence decided to search it up a bit more.

Curious, I dug a little deeper into the geology term and here was what I found. 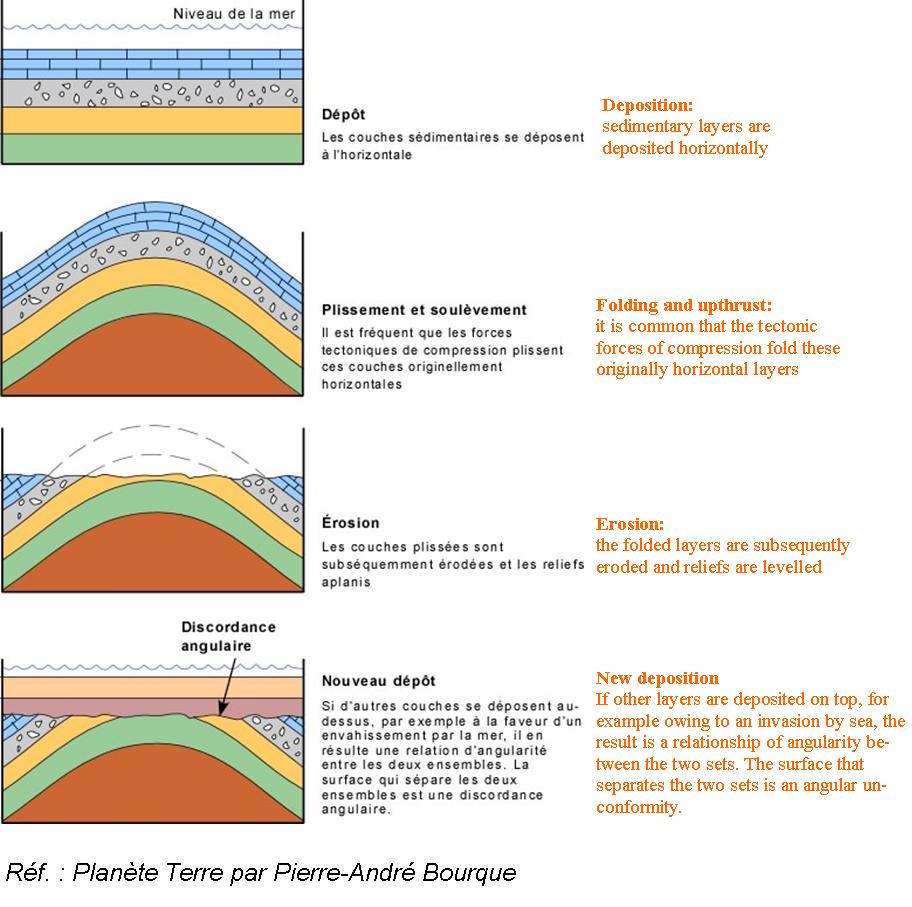 From there, I created new Version 2 models. 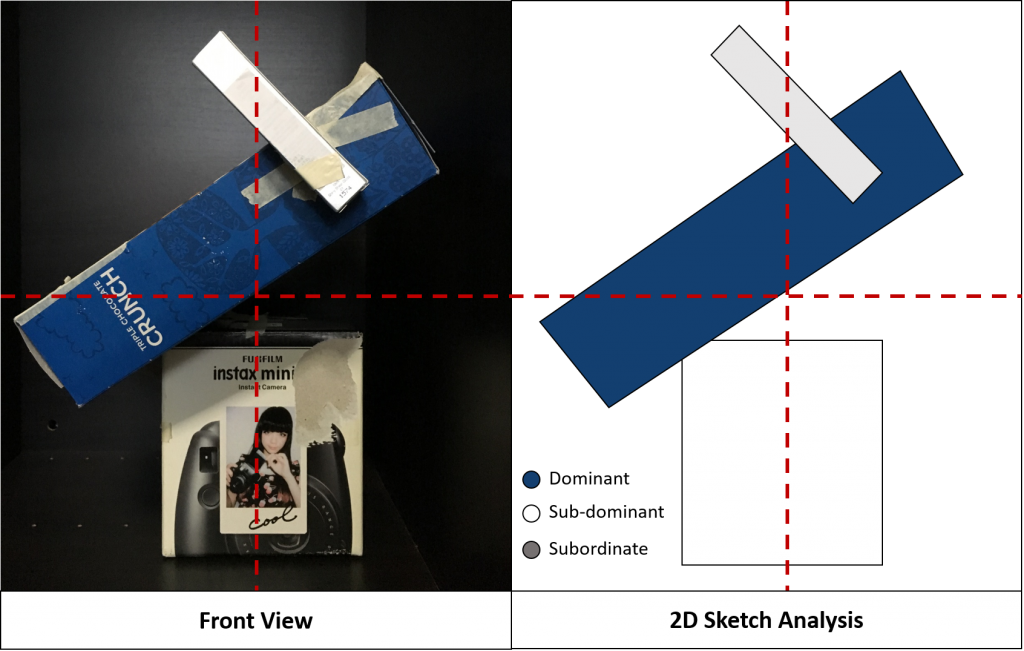 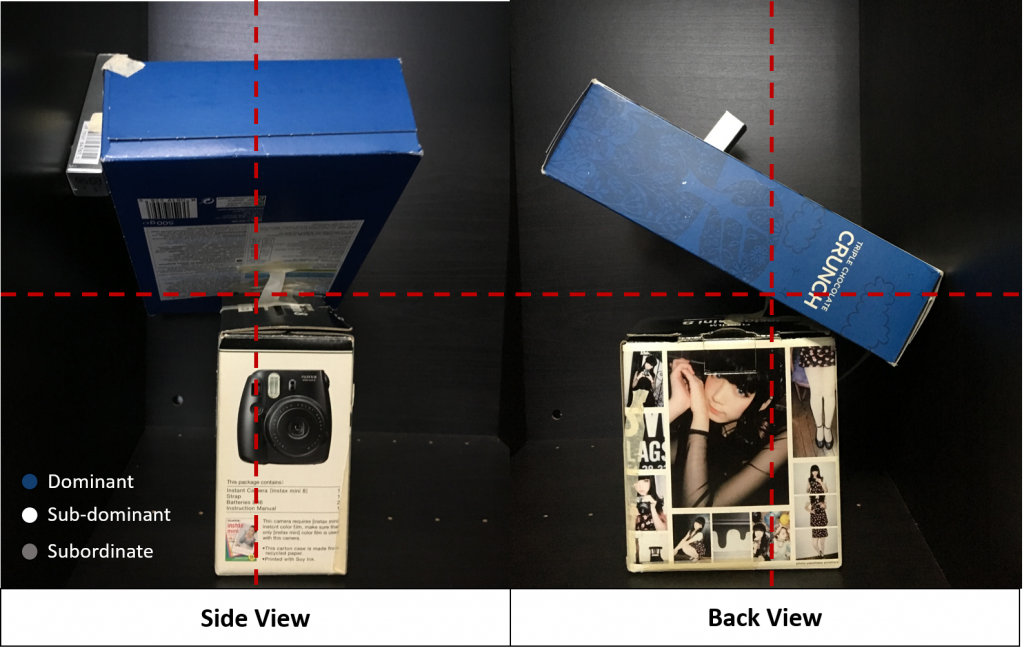 This model was created based of the usual meaning of discordance. I placed the dominant box as the centre whereas the subdominant as the anchor to hold the model in place. For both dominant and subordinate, I angled it to give it the discordance/disharmony/angular effect.

For this model, I decided to recreate the geology term instead. The orange box and white box forms an angular unconformity similar to the sediments in a discordance deposit. I used the subordinate as the anchor for this model. Notice also how the Dominant, Sub-dominant and Subordinate changes from each angle. This was done on purpose since my term is considered a “Rebel”.

One thought on “3D Sketch Models”