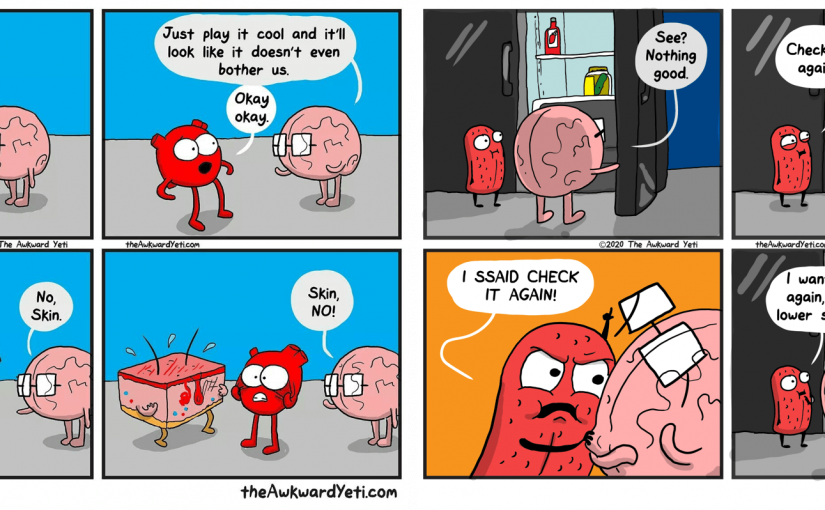 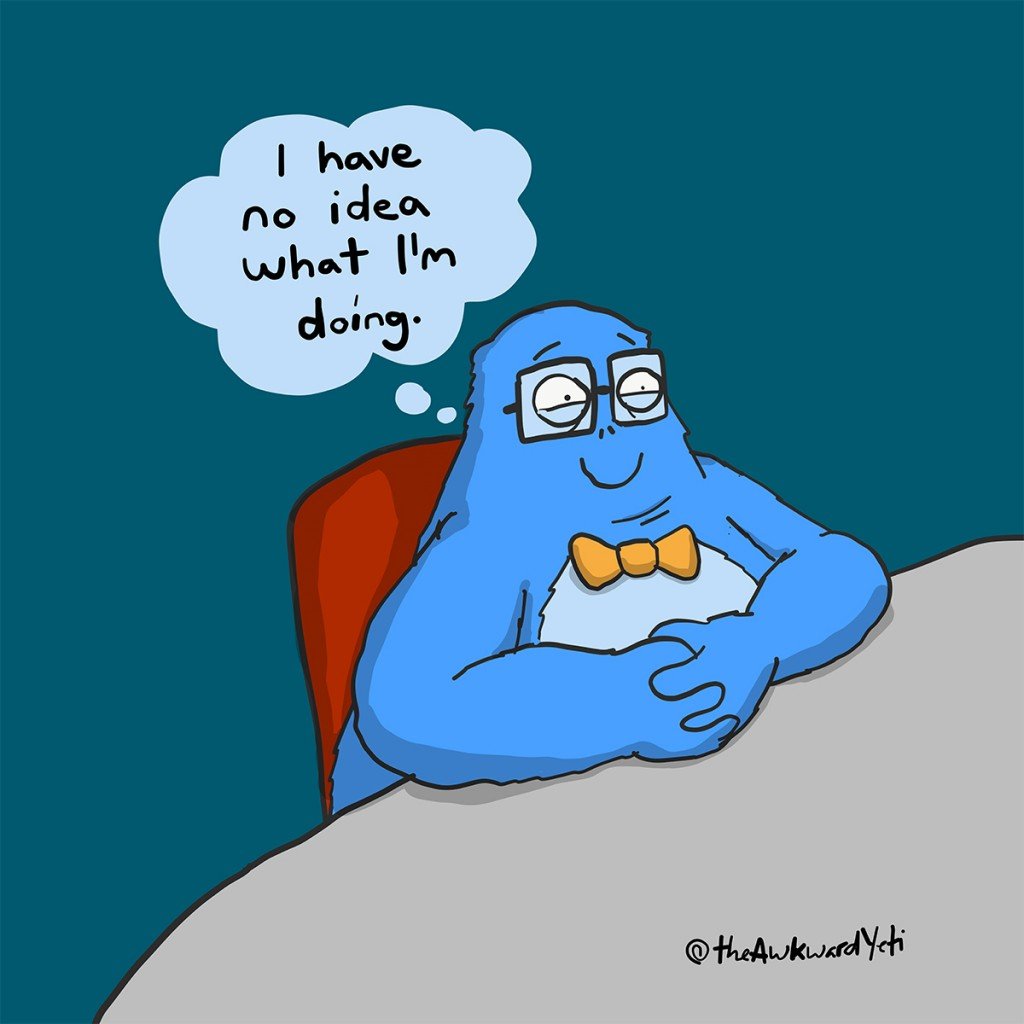 (Collaboration between Fizah and Tanya)

In the Subconscious is a mini flashmob, consisting of five performers, orchestrating a symphony of trivial questions through text to voice translation on their phones or laptops.

Inspired by the recent ads from Apple: “Some things shouldn’t be shared. That’s why iPhone is designed to help give you control over your information and protect your privacy.” – Apple

In The Subconscious focuses on vocalising the collective subconscious minds of people; creating a space where these subconscious thoughts seemingly become public, easily accessible to everyone. 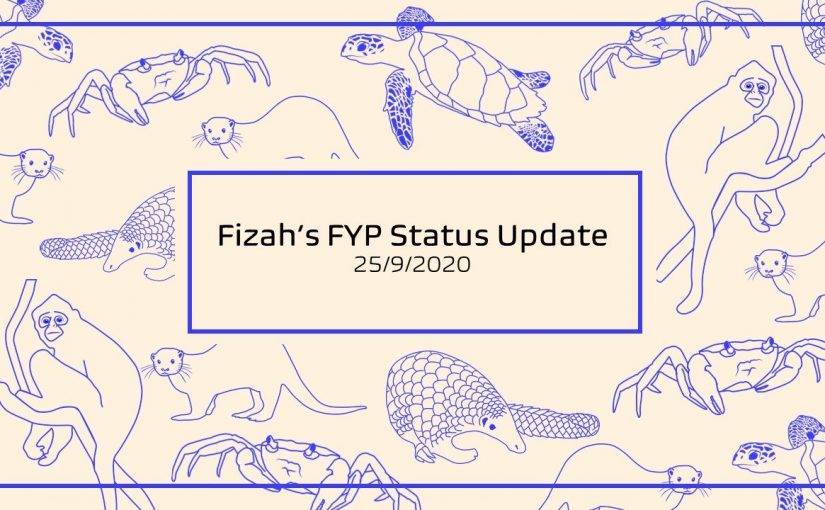 Current interaction: motion sensors that track human presence that will trigger animations of human impact to the animals/habitat

Currently, I am terrified of choosing the wrong topic. I want to make sure that I have my topic right and be confident about it.

That’s probably why I’m taking a bit more time in the conceptual phase.

Other than that, I slightly regret choosing the topic of animals for several reasons:

But there is no going back now. I’m going to stick to this animal topic and find a solution.

By the next meeting, I hope that I can have a solid problem statement and have a rough idea of what interactions/narrative I would like with some possible small prototypes. 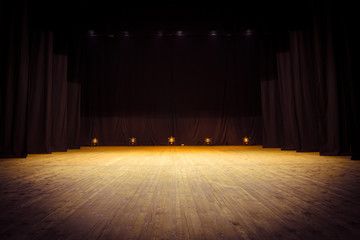 Performers are usually given a blank canvas to perform in. In that empty canvas, they bring in their own performance that occupies the space.

In my project, I wanted to explore the idea of letting a space choreograph a dancer’s movement. Essentially, the dancers come into a space with no choreography in mind and move according to what the space tells you to.

For this micro-performance, I decided to scale it down by using objects instead of space.

Dancers/ often used props that have been choreographed into dance.

Similarly, what happens when we let the prop choreograph your dance?

The rope choreographer  – rope and dancers

Two participants will control the rope, while the performer has to dance to the movement of the rope.

The performers experimented with two different instructions on how to react to the rope.

I enlisted the help of two of my dancer friends of varying dance backgrounds, Mus (contemporary dancer) and Shah (Lindy dancer). I (an old and retired modern dancer) also took part in this performance.

I believe the rope started becoming the fourth dancer in this performance. While perfoming, I was entranced by the rope, and it instinctively becomes my “dance partner”.

It’ll be interesting to see a variation of this where it becomes a human and machine dance collaboration, where the dancer has to move according to the movements of the machine. I would very much love to venture into this for my semester project.

(In collaboration with Tanya and Alina)

Separated by the pandemic, we are deprived of playing music together. And since we are stuck at home, some of us don’t have access to our musical instruments.

So why not make impromptu music with stuff you can find at home together with your online band! 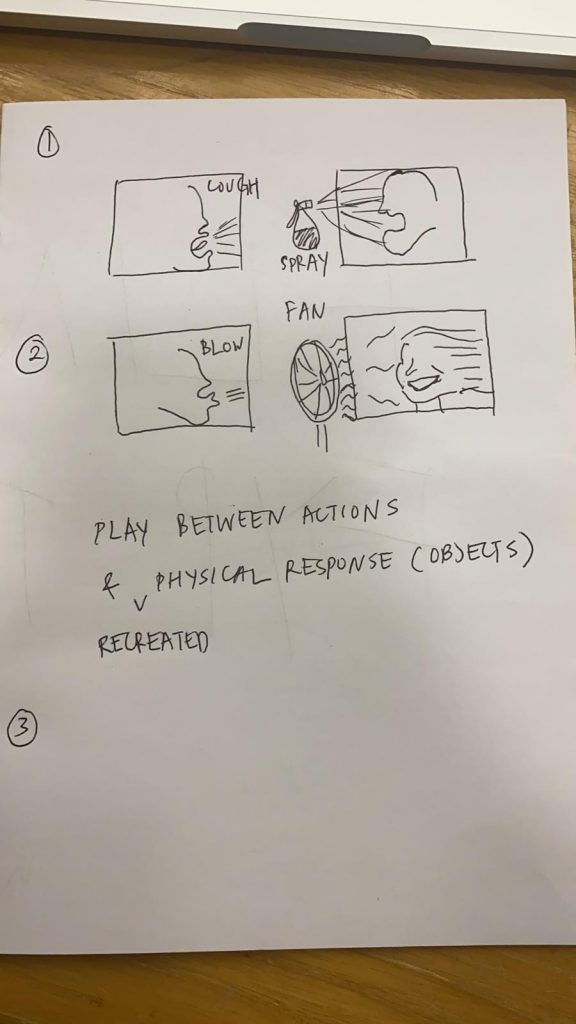 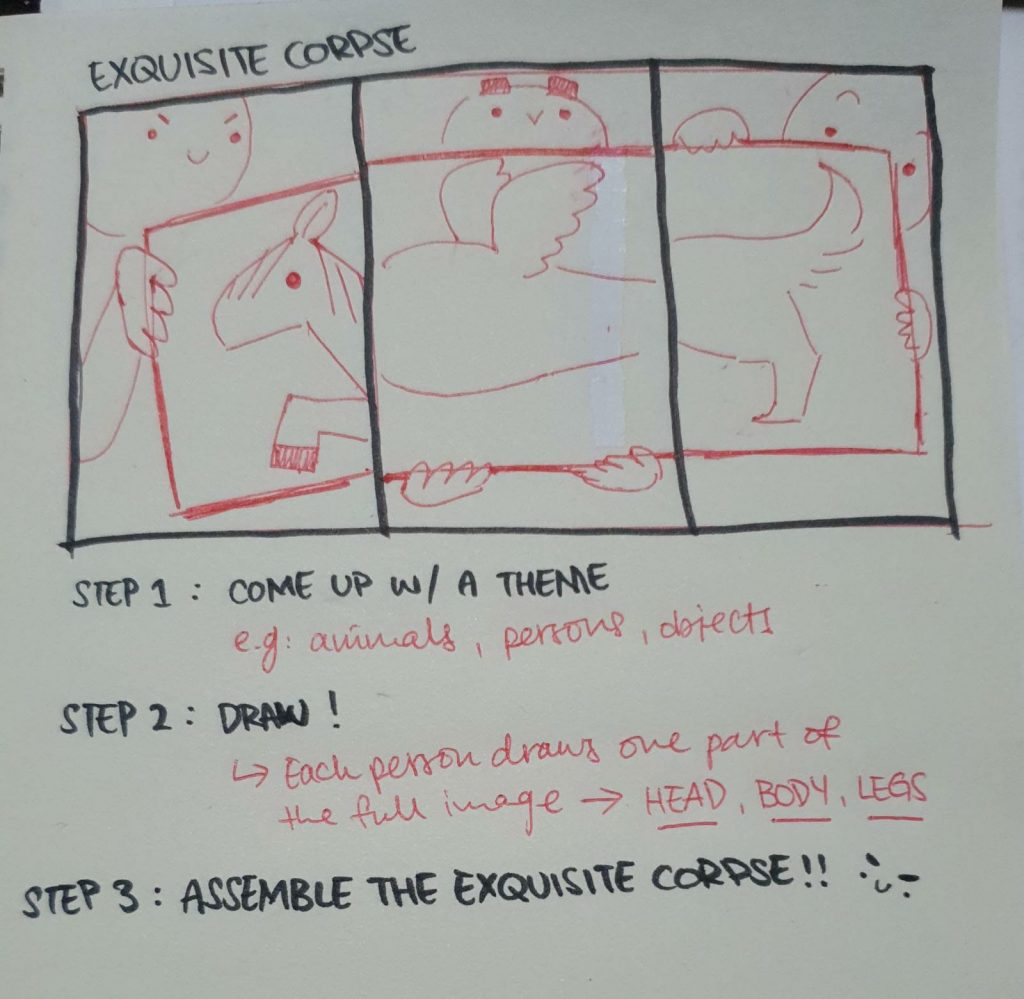 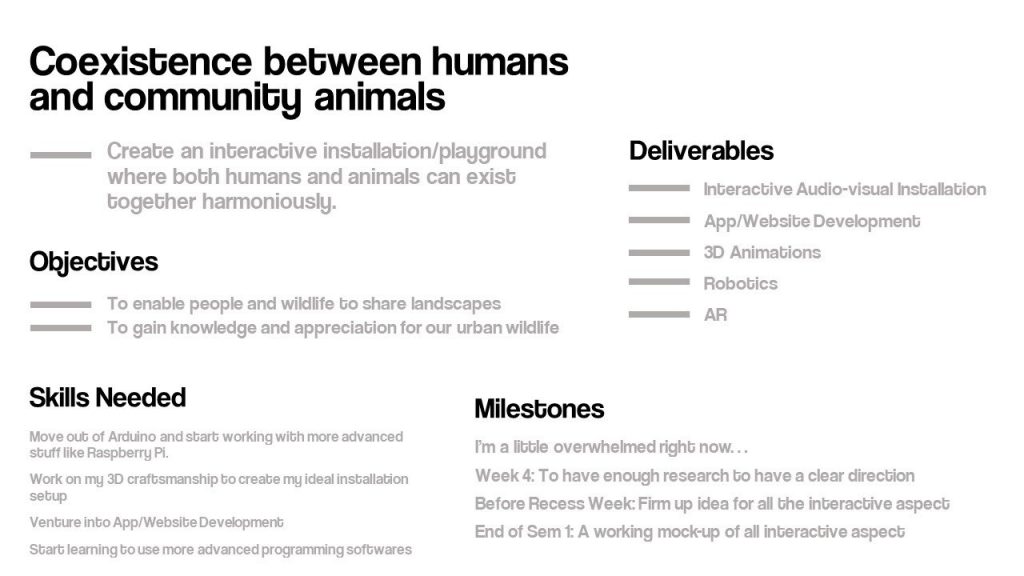