Henry Jenkins’ Game Design as Narrative Architecture discussed the argument between ludologists and narratologists. This argument regarding the necessity of narrative in games came from a lot of different aspects, but in my opinion, the most important factor is that there is a very narrow understanding of what a narrative is and how to convey them. A lot of people argued that narrative had to be paragraphs of texts or long-winded dialogues; something that has a clear beginning, conflict, and resolution. In fact, it is not necessarily so. For example, the horror game Granny doesn’t have a clear story: how did the player get there? What is wrong exactly with the grandma? But everyone knows there must be a story behind it; that is what compels the character to escape. In the article, Jenkins mentioned various ways to tell a narrative without relying on words. In short, game designers can always use other things such as visuals (such as the background, the appearance of the characters), actions, and even the audience’s prior knowledge (like the game Alice, which made use of the knowledge of the story Alice in Wonderland) to enhance the experience of gaming. Especially visuals—books might spend pages trying to describe the fantasy world, but through game, it could be establish in one scene (e.g. the background, costumes, and technology in Bioshock Infinite can express the timeline and maybe even country it’s probably set at). 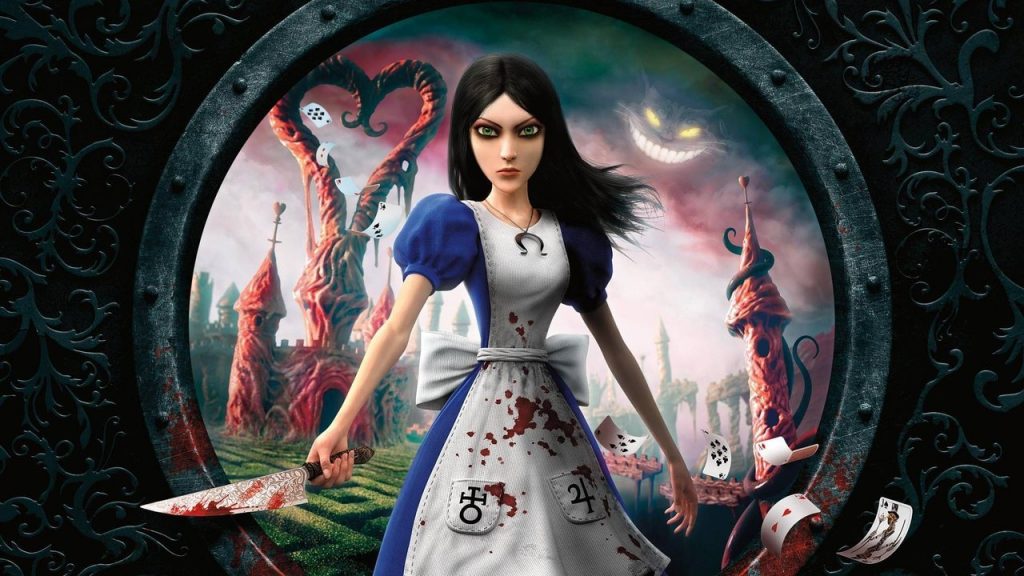 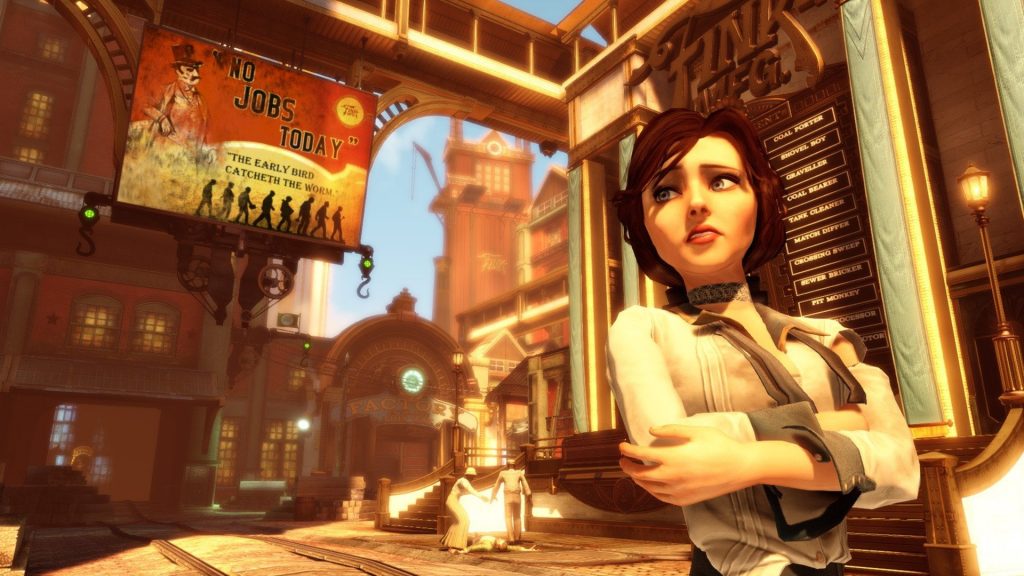 One might argue that visuals could also be achieved through movies—and here is where the interactivity of games comes into play. Adams said that interactivity is “almost the opposite of narrative”, and I disagree. Interactivity, in my opinion, is a form of narrative. Although a story might be predetermined to the letters, when the players are able to do something to trigger the uncovering of the story, they will undoubtedly feel more connected to the narrative. The difference between game and movie, hence, is when people watch movie, they are aware that they are watching someone else’s “life”. Meanwhile in games, the interactivity encourages people to think that it is their lives. Moreover, there are more games that try to provide alternative endings to the storyline in order to make things more engaging for the player—ranging from simple two or three endings (e.g. Undertale) to various endings to the point that it’s difficult for two people to sync their choices perfectly (e.g. Detroit Become Human). 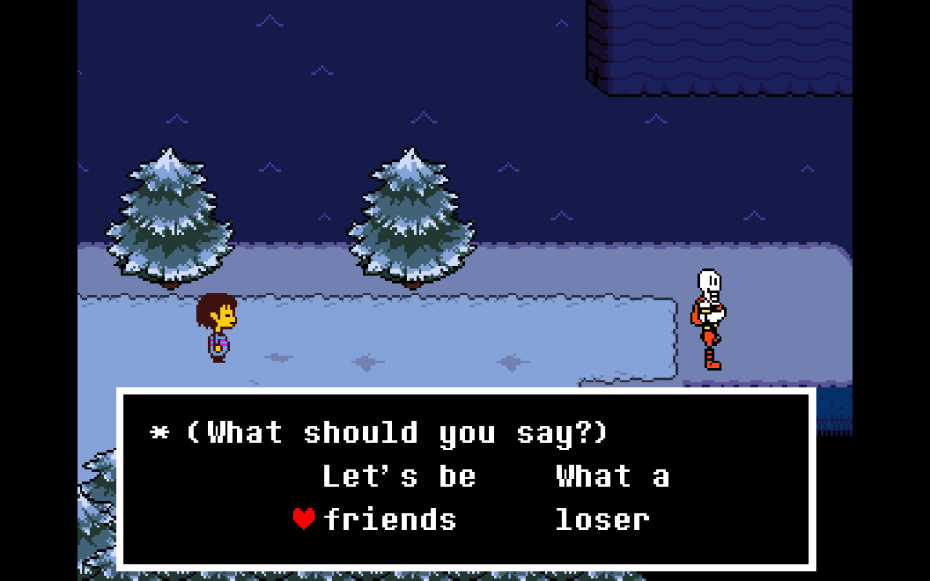 I think this relates a lot to my project since we’re giving the players a certain plot for them to follow, with predetermined backstory and characters (comparing to The Sims, where those points might have to be developed by the players themselves). We do try to implement interactivity through choice-based actions—but the choices need to be important enough for the players to actually feel engaged. I think that’s a challenge that we’ll have to overcome in the making of the game.