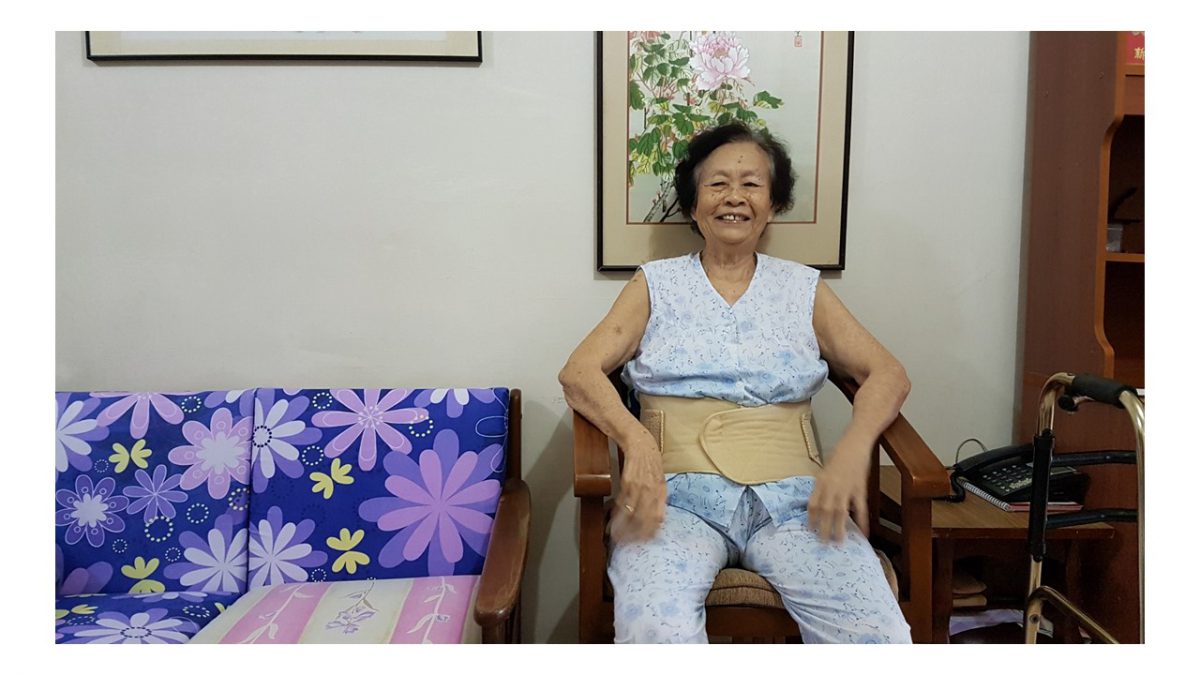 “When you were younger…”

Place for them to meet: Grandmother’s living room.

Incident to set up/respond to: Granddaughter reminisces about her past. She recalled her grandmother used to comb her hair as she sat on that couch when she was little.

Scene set –up: After taking a bath, Yiling walks to the living room to get her comb. Yiling sees Grandma sitting on the couch resting and this reminded her of the old times.

(To be confirmed because not certain if grandmother can remember the script. If not will just improvise on the spot to get a more realistic and documentary type of an actual dialogue between me and my grandmother.)

(The dialogue will be in dialect)

Y : *while G was combing Y hair* Ah ma do you still remember how was I like as a child?

G : Aiyo last time when you were a little girl………(talks in detail about my naughty incidents as a child for maybe 40 seconds)……….and now you’re so big girl already. Wah time passes so fast…

Y: Ah ma, you do know that even though I was so naughty to you last time, I love you a lot right? Even now so.

The above is the dialogue I had initially wanted to carry out between my Grandmother and me. I had the idea to have an intimate conversation with my grandmother by talking about my past, which her expressions and her memories of me would bring her character out better. Be that as it may, much improvisation had to be carried out to head in the direction that I wanted instead of following the script I had planned out word for word.

Through this dialogue, there is a tight relation between both characters: My Grandmother and Myself.

I felt deeply that this dialogued recorded cannot be replicated or reproduced by anyone except for the both of us. Stories may vary when asking a different person who shares the same memory, but this story only makes sense when told by my grandmother and questions imposed by me. 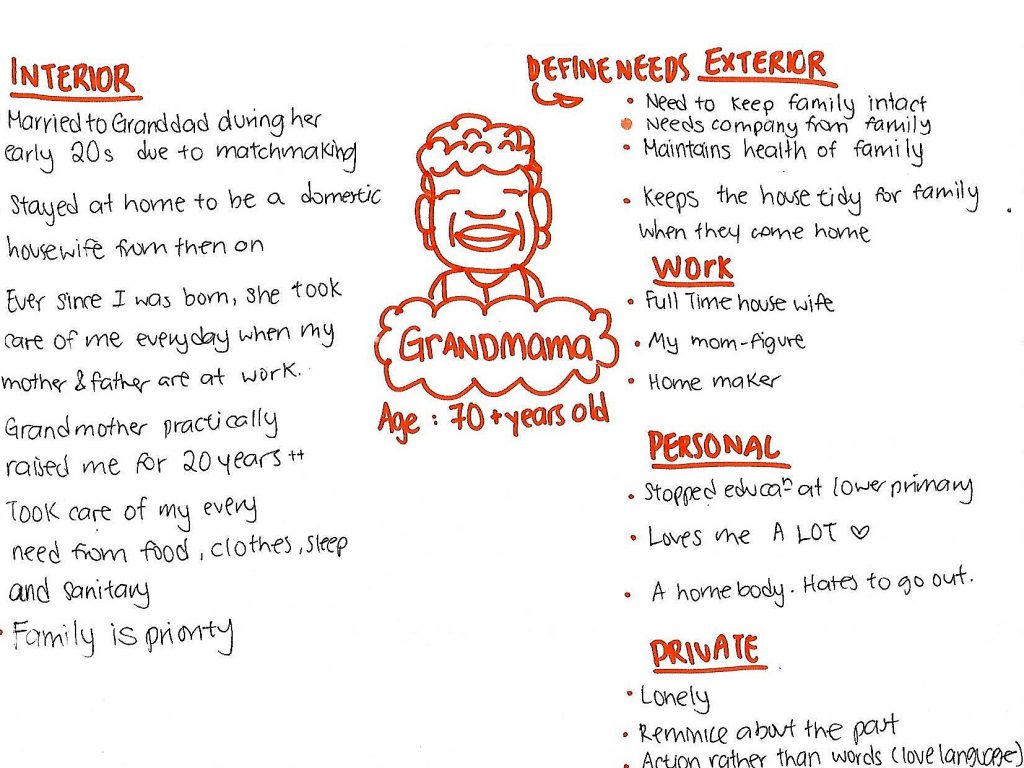 My grandmother’s whole life is dedicated to taking care of the house and providing a home for her children, as well as practically taking me under her wing ever since I was born because my parents had to go to work. Her love language is more of ‘Acts of Service’ rather than ‘Words of Affirmation’. Hence, towards the end she replies my expression of love towards her with a mild chiding tone and shy chuckle. My character in this dialogue is more of a reminiscing and a questioning one. Unlike my grandmother who is always at home and hardly steps out of her house, I am constantly on the move with time. My childhood is something I cannot revisit, and it will only be a fragmented piece of memory. Hence, this conversation with my grandmother about my past, adds another perspective on the same memory I had. In addition, it feels heart-warming to hear from my grandmother’s perspective of her memory of my childhood self.

I added some clips between the dialogue footage not only to spice up the stagnant one-frame-middle shot, but to set the scene of where the dialogue was set up. 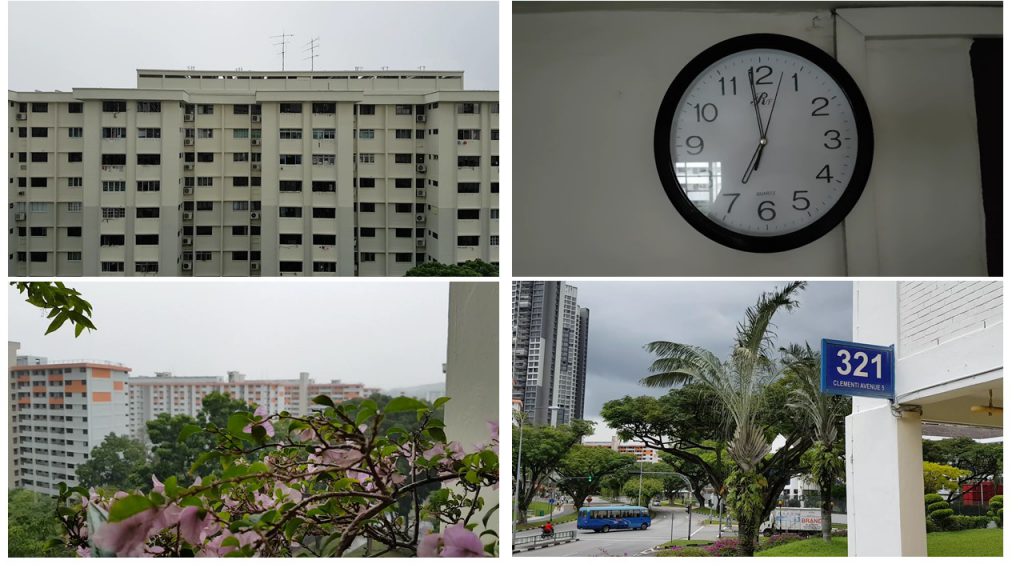 Such as my grandma’s HDB Flat scene, clock ticking (in my grandmother’s house), the swaying Bougainvillea flowers planted by my Granddad before he passed on (appears when Grandma and I were talking about him) and the ‘Block 321 Clementi Ave 5’, which is the neighborhood area of where my grandma stays at.

In addition, the clips are included to provide visual aid instead of having the viewers to just imagine something they might have never seen before. 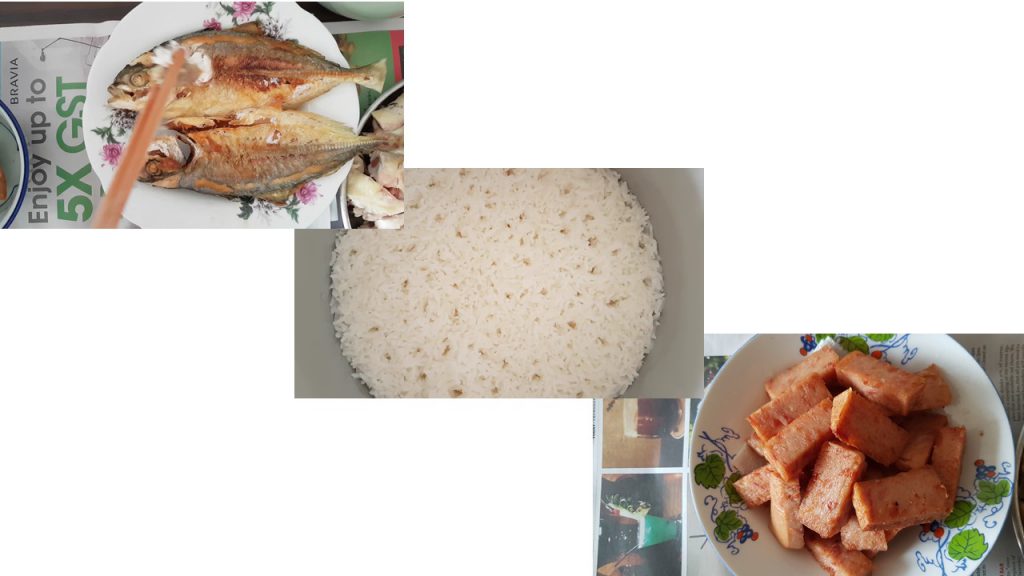 Such as the process of her preparing food for me and the food that I loved to eat as a kid, exactly as the way how she prepares them.

For this part, I was inspired by a certain scene in The Virgin Suicide, where Trip and Lux were in the auditorium:

I liked the idea of how the narration in the lecture are in sync with the actions between Lux and Trip. For instance, at the 0:13 mark when the narration in the lecture says, “One high pressure and one low, coming into contact with another.”; and that is when Lux and Trip’s elbows touched. Hence, I was inspired by that scene and I added to the food scenes when the food my grandma listed out appears onscreen simultaneously.

Something that I have observed when I was adding subtitles to the video, is that how the subtitling was done really sets the atmosphere of the dialogue and film as well. While editing, I was pondering between translating the conversation for what it means in formal English, or should I translate it for what it is: Informal and light hearted conversation between a grandchild and a grandmother. As you can see, I went for the latter.

I included ‘Using Motifs to express Themes’ a couple of times in this project. Clock Ticking footage and the Block Number 321 footage to express my theme:

Both motif involves numbers. The clock showing that time is never stopping as much as we reminisce, and that ‘321’ is a form of counting down to the days we have left. 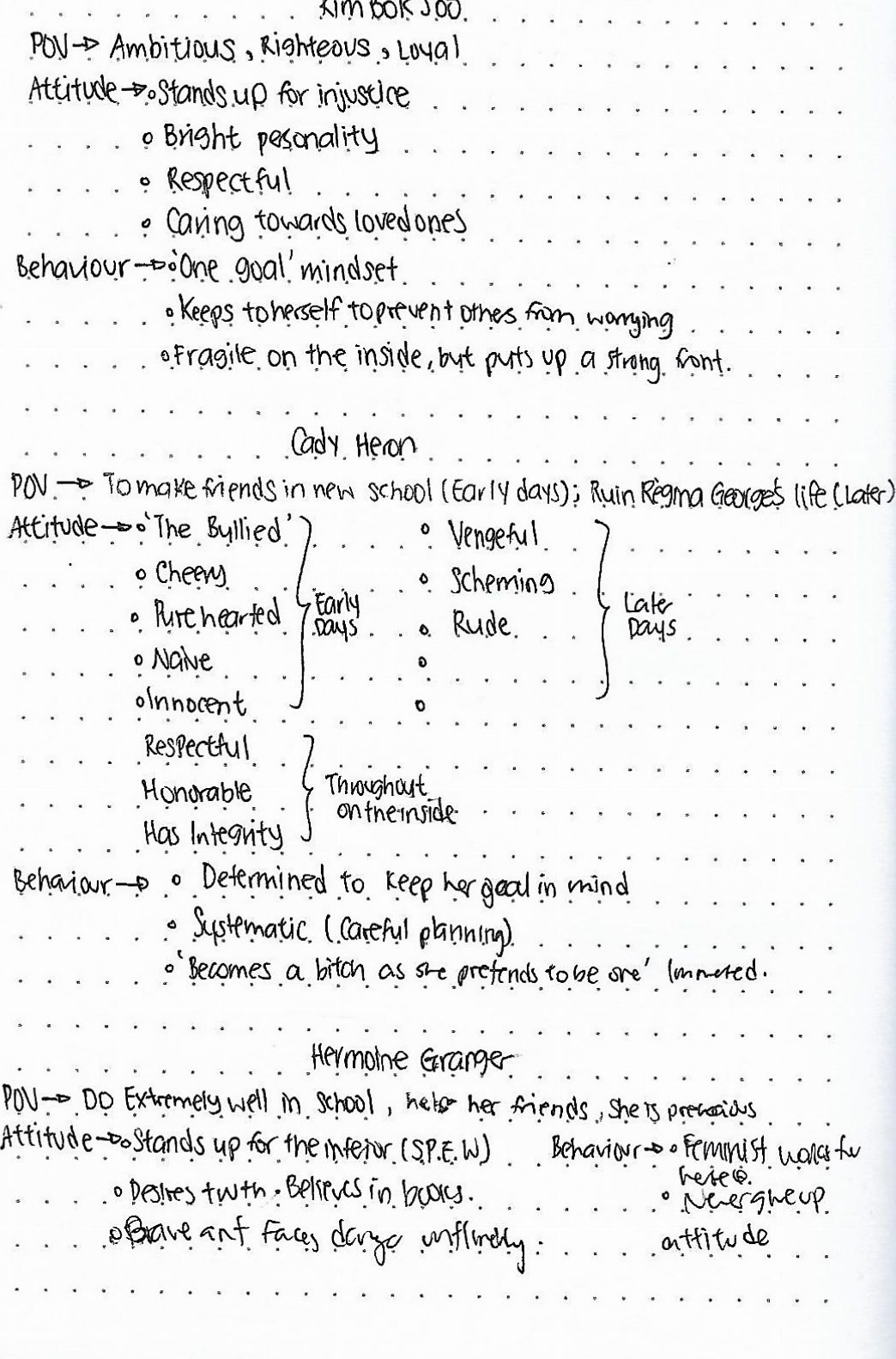 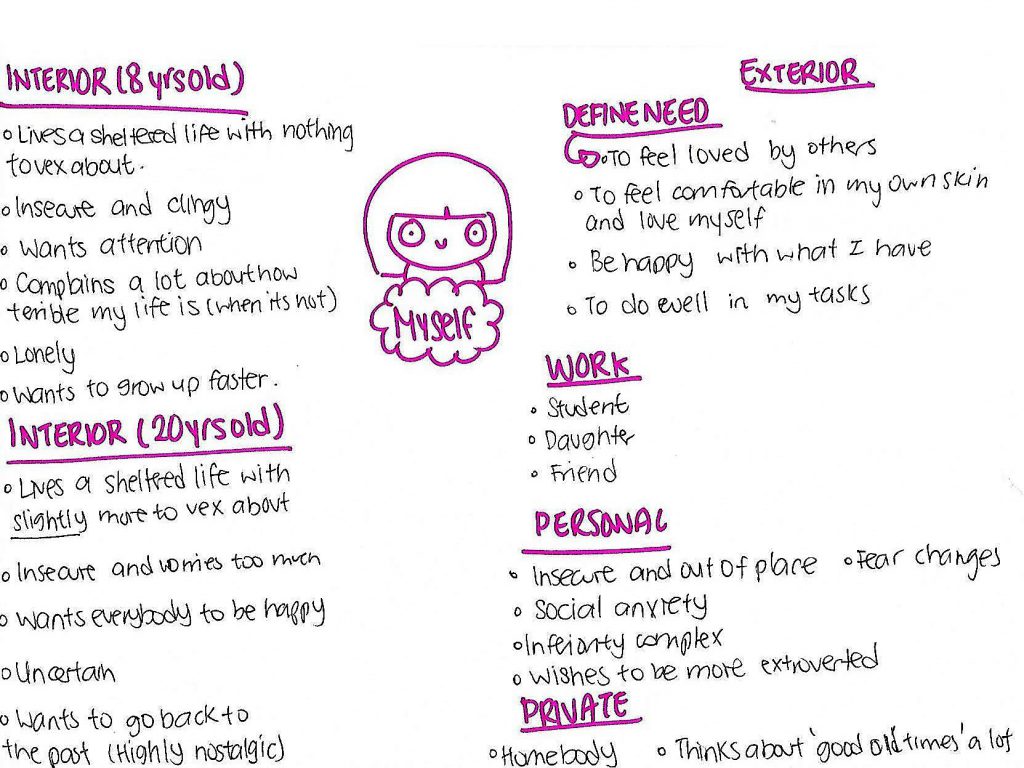