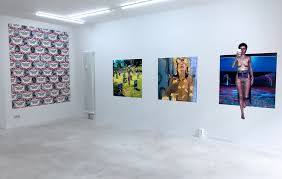 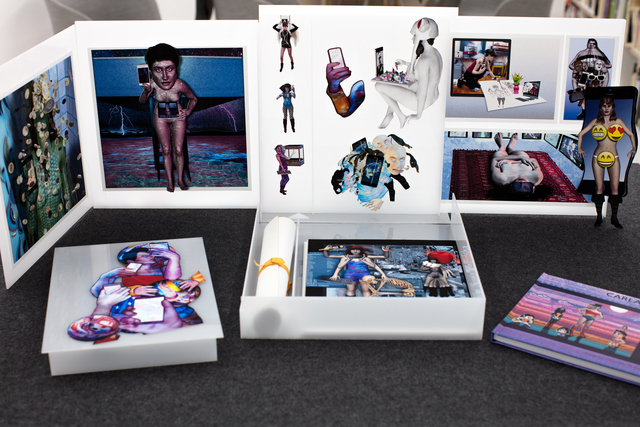 One Reply to “The Ghosts only your Phone can see”