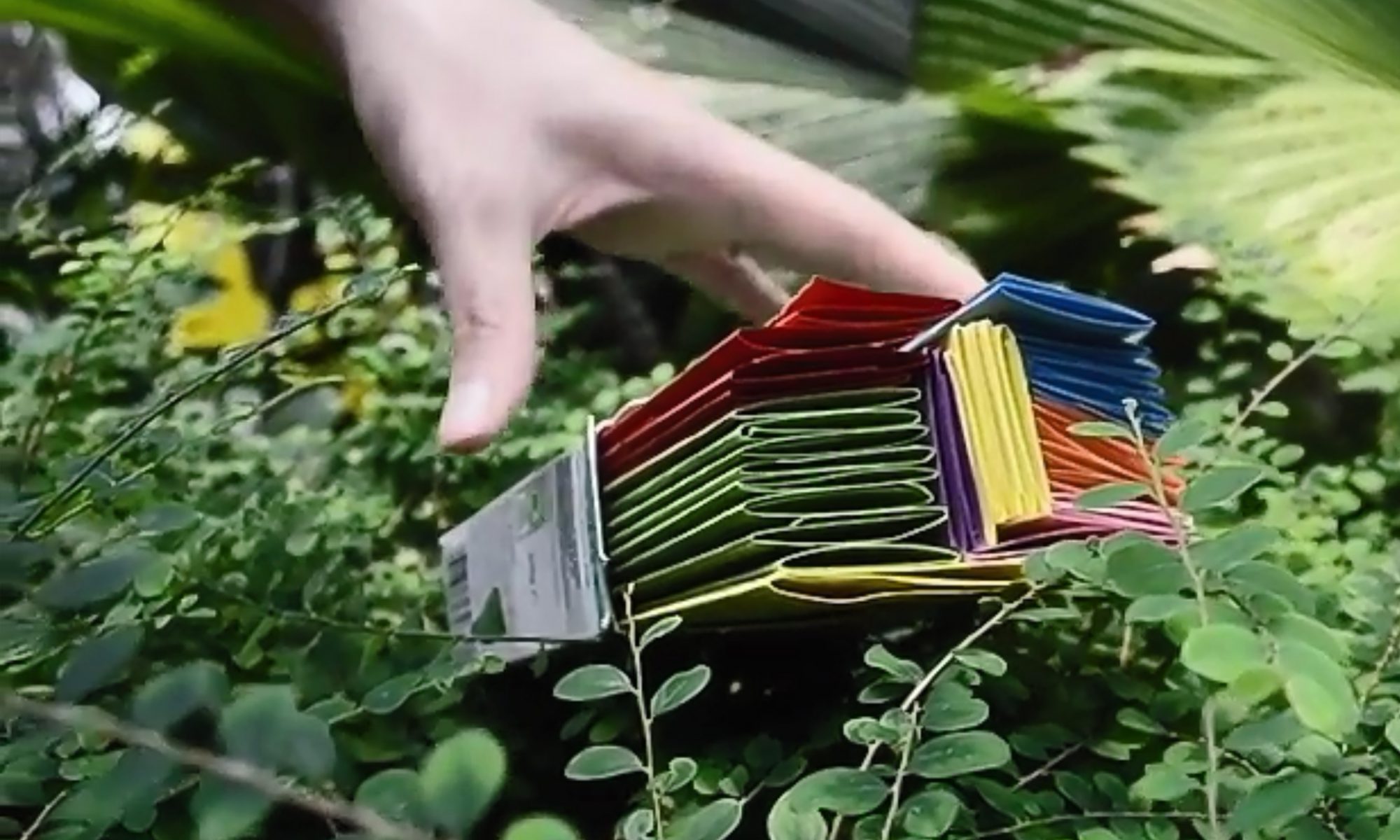 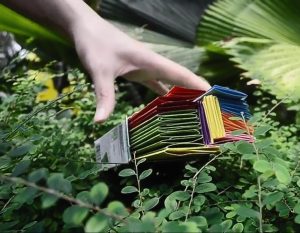 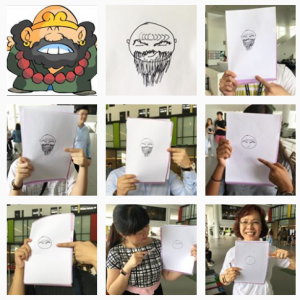 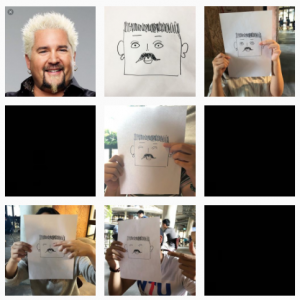 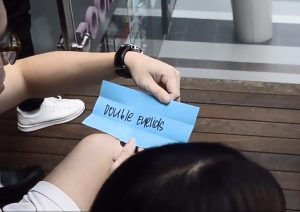 One Reply to “Playing Stranger Things”