(I need to cut this down, too many pictures. ) 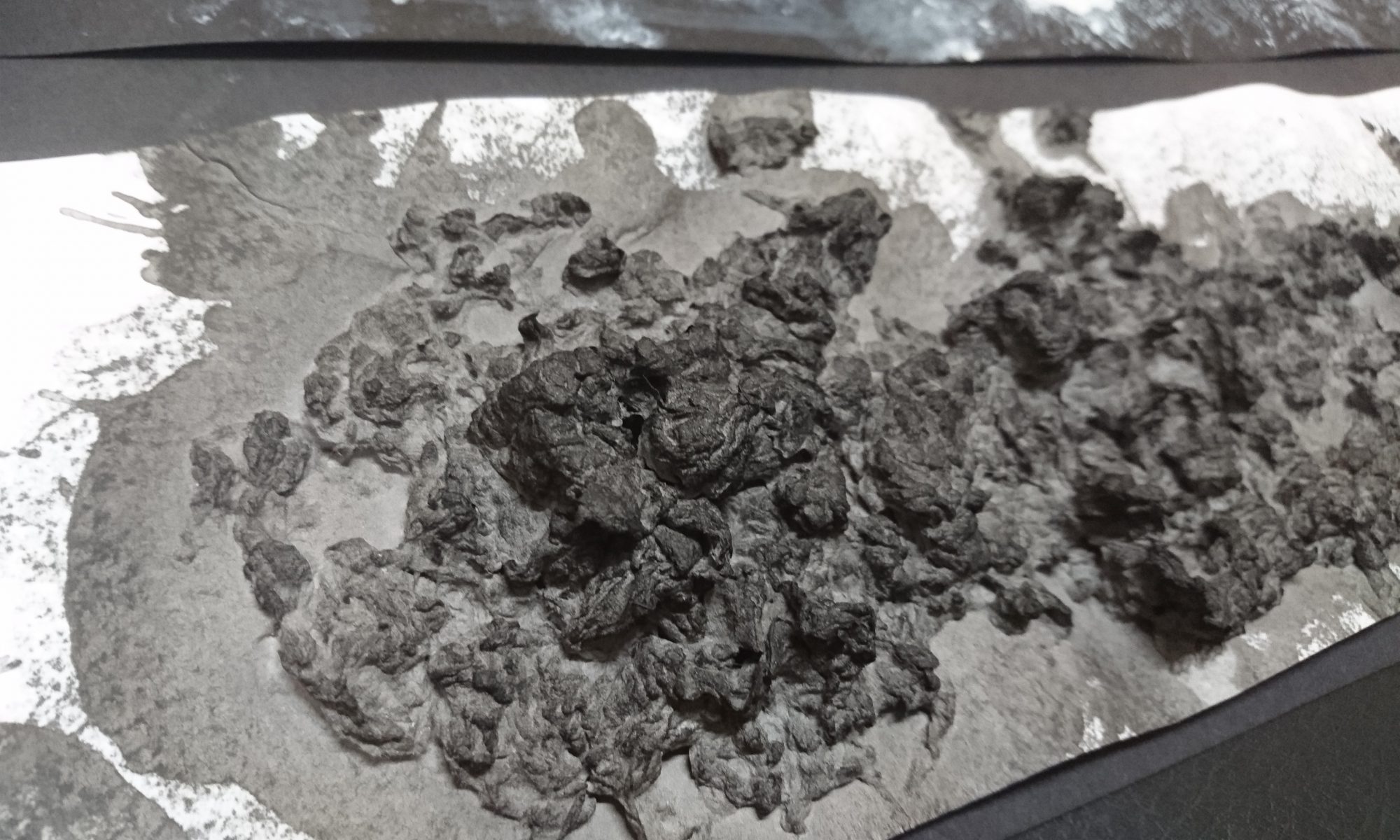 I had to print out the sadness image that I photoshopped before i could put everything together. 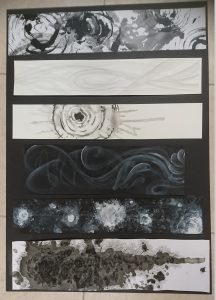 Looking at them now, i realized how similar some of my mark makings are. Which probably means i have a long way to go. I liked how these 6 turned out though. 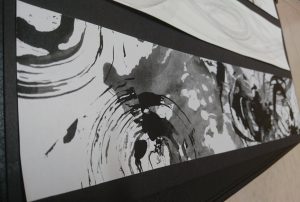 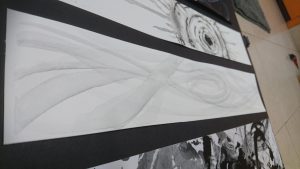 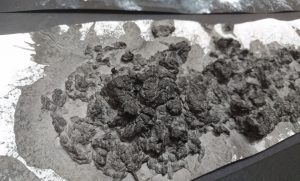 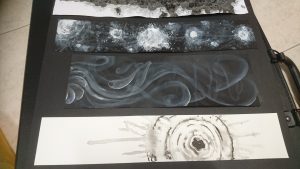 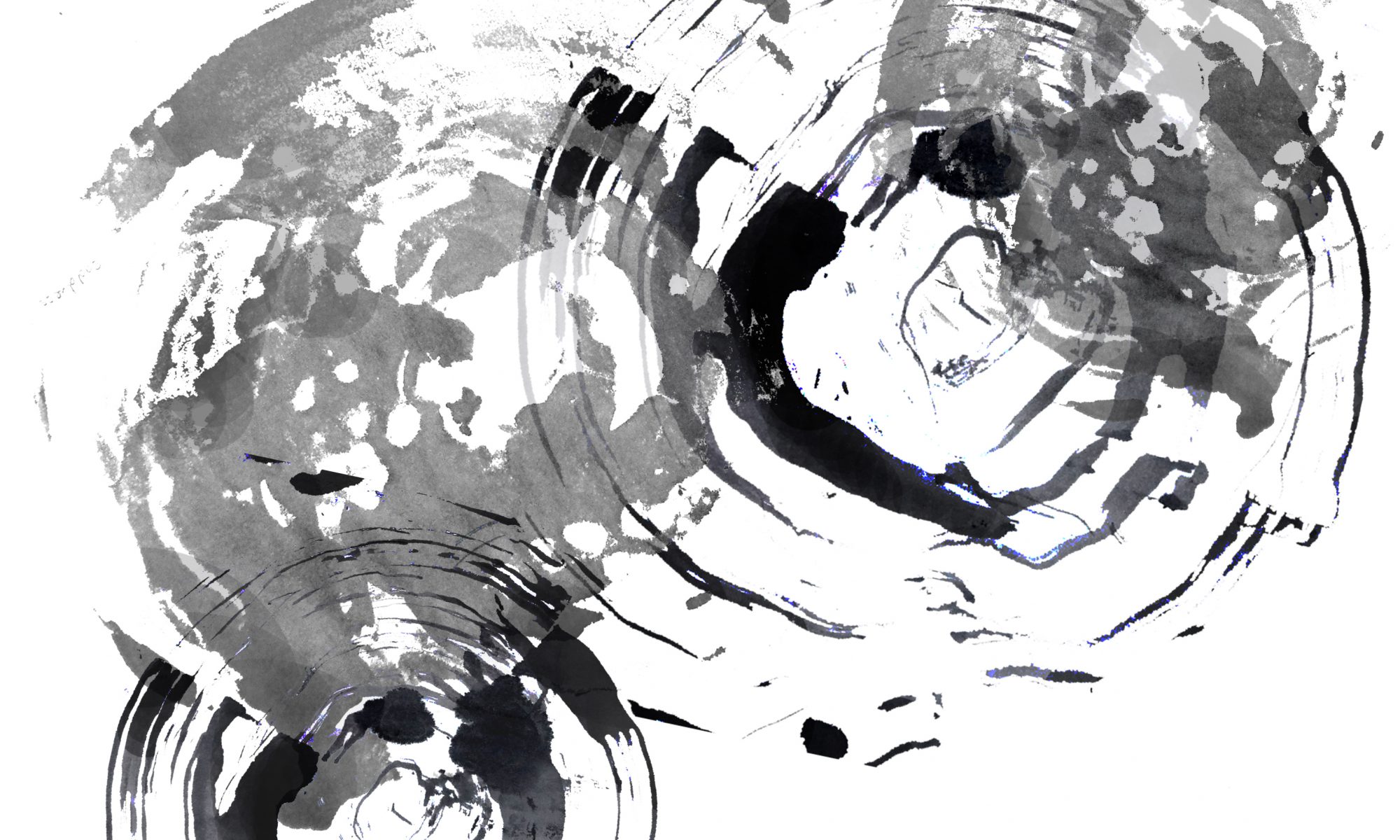 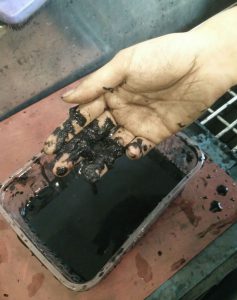 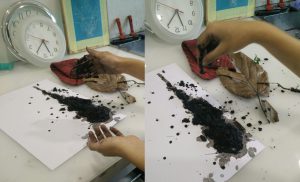 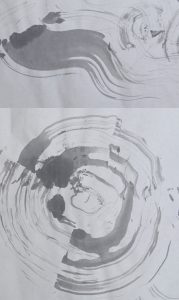 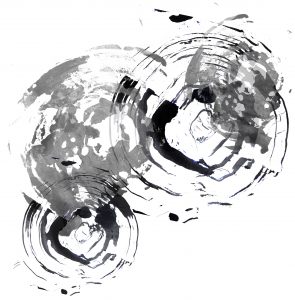 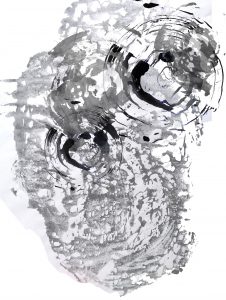 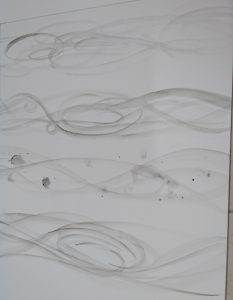 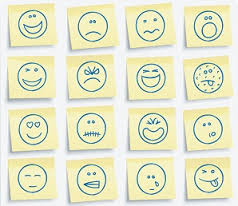 We were supposed to pick 6 emotions for the project:

I redid the emotions, ‘Envy’ was a bit harder to portray and whilst experimenting with what became ‘Horror’ i made ‘Disgust’ hence ‘Envy’ was replaced by this.

‘Horror’ was also replaced by Hysteria, as I was experimenting with ‘Surprise’ it morphed into ‘Hysteria’. (It was a good thing too, i think my definition of ‘Horror’ was not very fitting.)

I redid ‘Zest’ in a rounder brush and realised that it better suited the idea of ‘Contentment’ when it was made with thinner paint. Hence ‘Contentment’ replaced ‘Zest’. 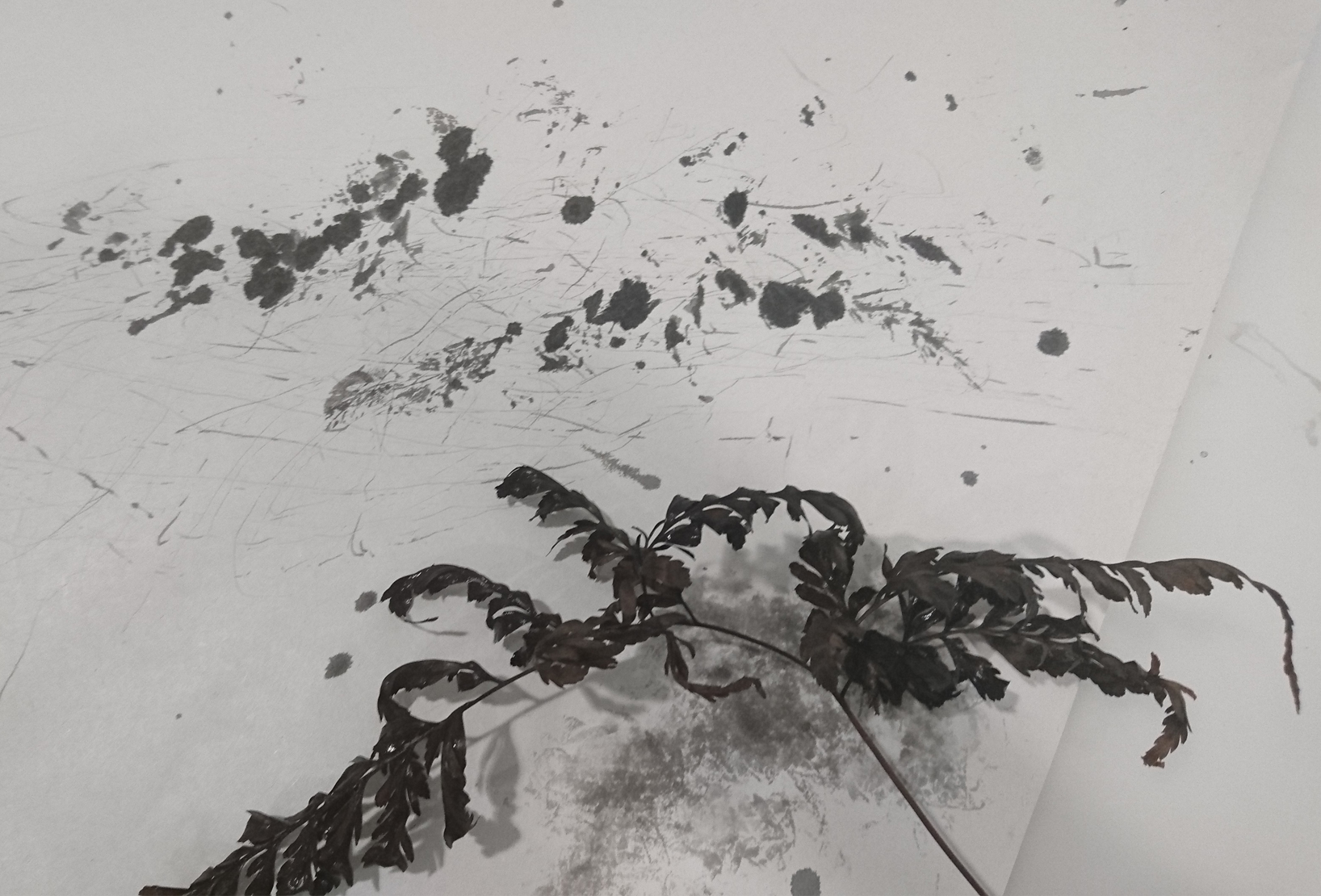 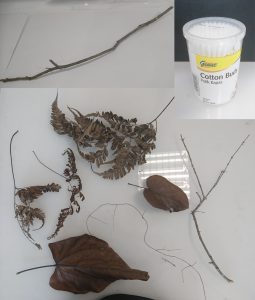 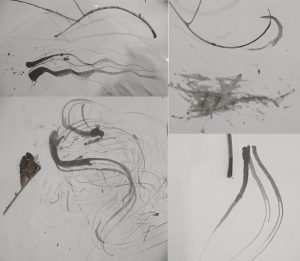 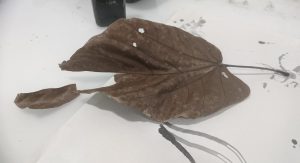 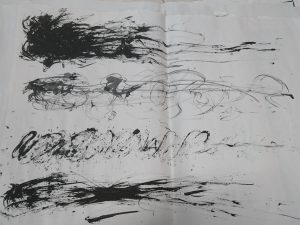 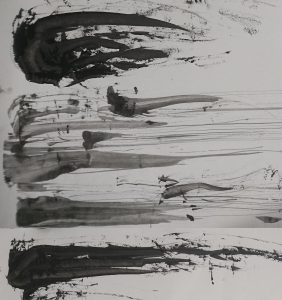 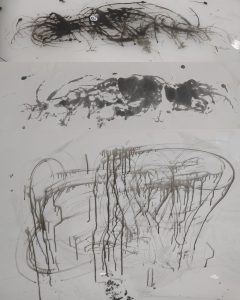 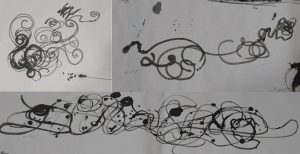