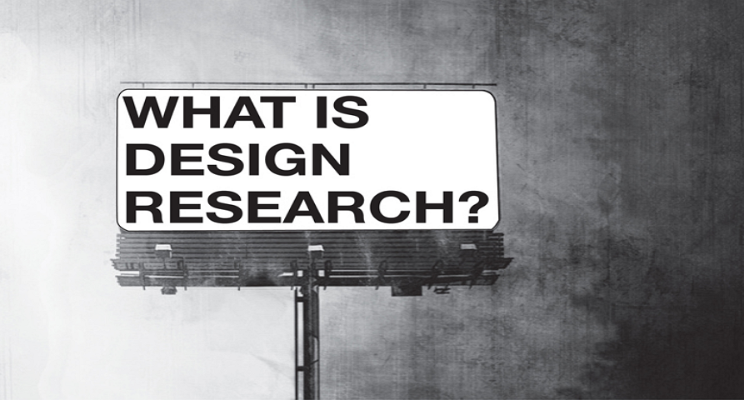 An extract from the chapter:

“When you want to know how and why people do the things they do, the best people to learn from are the doers themselves, and the best place to learn is where the doing gets done. This is the simple premise of design research.”

It is common for people/designers who are doing research to find the information and understanding of a situation online through social media etc. However, Chipchase’s way of design research is more towards first hand experience and observation by going through the daily routine of the users in order to understand why these doers do the things they do.

As stated in the chapter, the technique can help deepen our understanding of a new culture and compare it with our own and others we’ve visited.

An observation that I had when I was in Seoul recently:

I like the idea of traveling around the cities you visit to observe and understand the actions and behaviour of people. It gives the designers more insights and ideas to the next product they would make with relation to the cultural needs/behaviours.