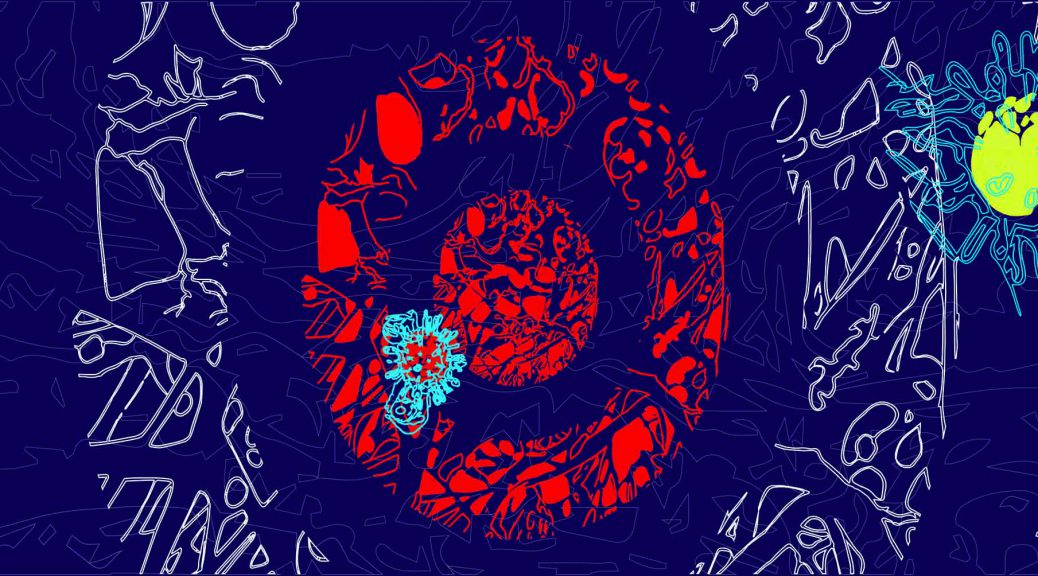 Below are the improved still images I have been working from the previous testing on the media wall: 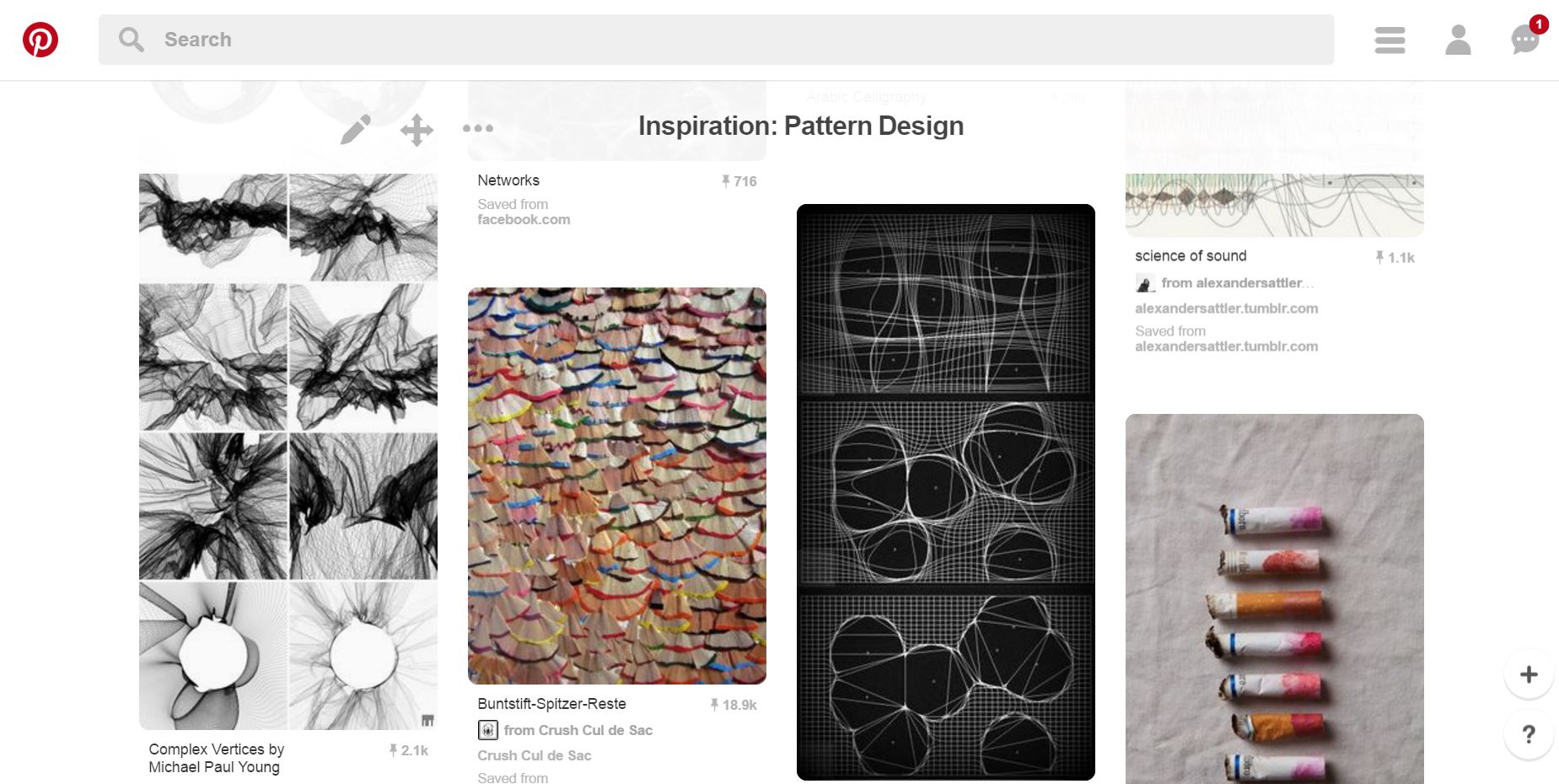 This post will contain information and images on the themes ideas for the Project City.

Transform city found objects, and/or data, into representational or abstract forms, designs, and patterns for a large-scale public art installation.

When I think of cities, I think of man-made and natural aspects. I considered what can be seen in the cities, what can be felt in terms of how you feel etc. I decided to go on the direction of Nature for my City. Recently, I went to Chinese/Japanese Garden to see what I can be inspired from.

The first thing that came to my mind were ripples, how the water flows naturally could be turned or modified into an organic pattern following the movement or direction. After my personal trip, I went on Pinterest to gather inspiration and created my moodboard.

The second idea I had in mind was textures. So I looked out for trees, the road and other materials I can find along the park for unique textures. Some trees that had scales growing on the trunk thus it lead me to think of bio-mimicry, and/or microscopic structure.

Lastly, I researched on the different techniques to go create patterns. After browsing through Pinterest, I narrowed down to 2 techniques which you can find below:

In terms of colour, I thought of bright and contrasting colours like the last picture on the right from the techniques moodboard. 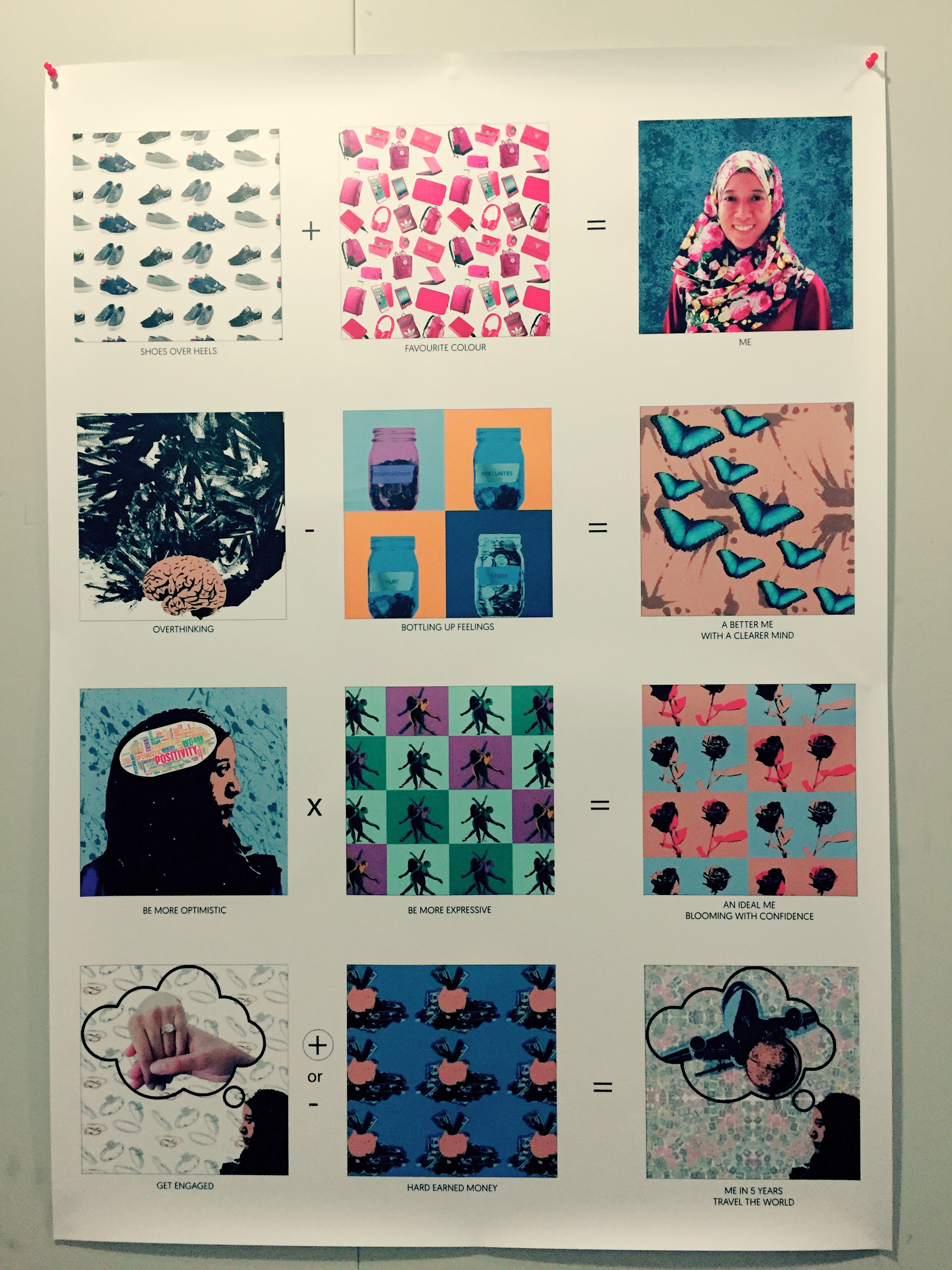 After much decision on which composition to use for the final, it came to this:

Therefore, the picture above shows the completion of the project!

With all the things I listed about myself, I came up with some compositions with some of the keywords. It was a challenge as the process of the pop art effect is pretty time consuming, plus trying to come up with the concept of the compositions took away most of my brain juice. But I was reminded that I too, like minimalism as much as patterns (that can also be seen as messy).

These are the compositions of ME and the different keywords of myself: 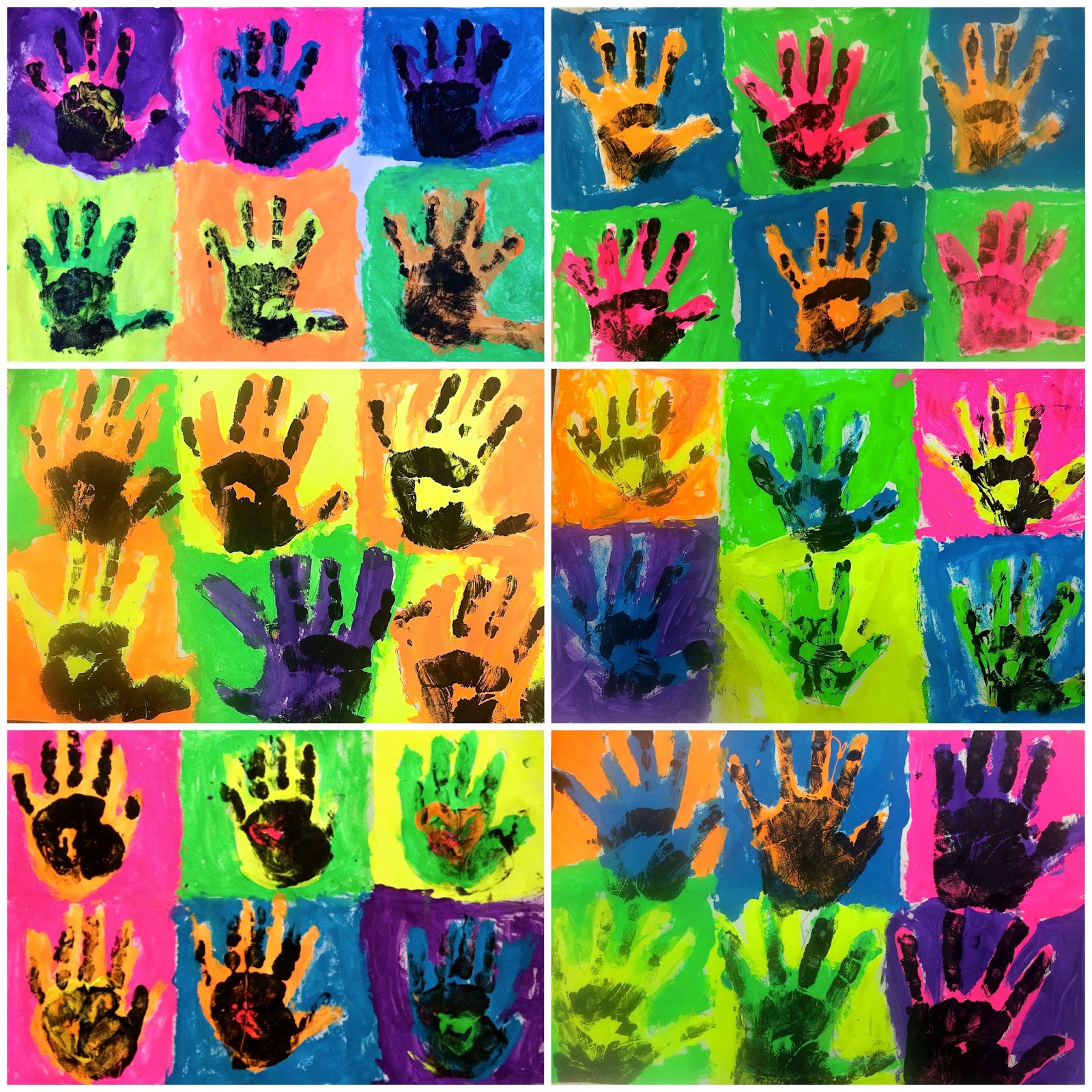 Basically, this project tells people about me, my personalities, my likes and dislikes etc. I listed the things about myself and thought that I would want to have something threshold-y. Consultation with Prof Ina came to the point where mine could be something like Andy Warhol’s pop art.

So, I went to the school library and got myself some reference books: 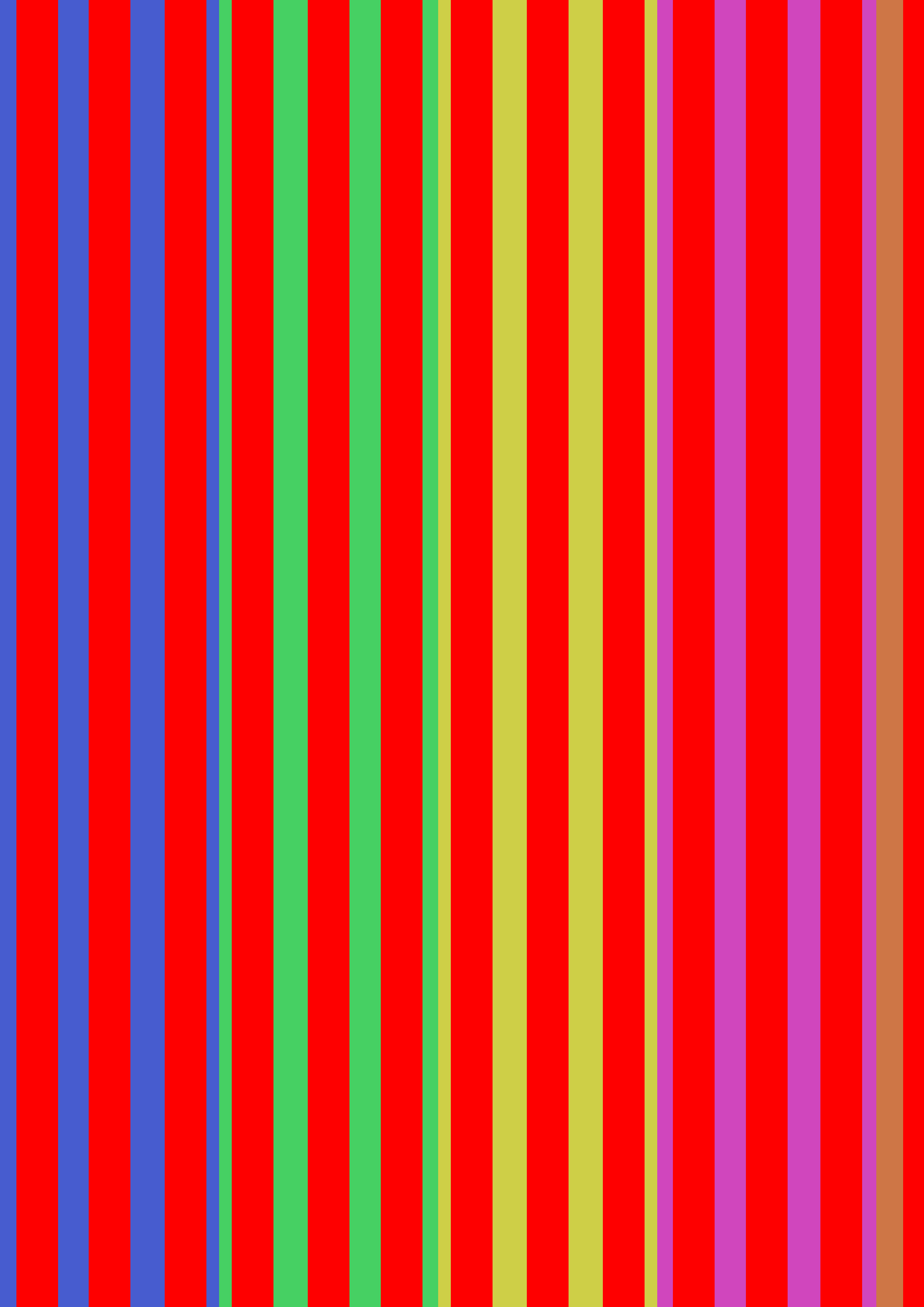 It was all about colours and its hue, value and saturation. These are the ones I did for the in-class colour exercise. Part 1 was the one colour being on top of the other, and I am slowly learning of observing how one colour actually looks warmer than the other when it is put against a different shade/tint/tone/value of another colour. Part 2 on the other hand, was supposed to be using chinese characters but my name doesn’t have one. I would like to use anybody else’s, but then I forgot my name can be done in Arabic characters as well. (That explains the characters you see on the image, basically its called UMMI) 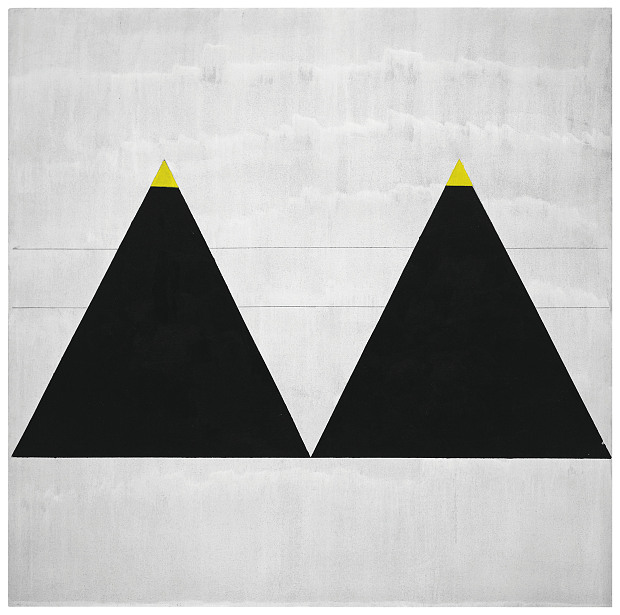