Recently, both Gek Luan (Gekkie) and I did some self monoprinting at home. We set up a mini workshop along my corridor and did as much as we could to add on to our stacks. 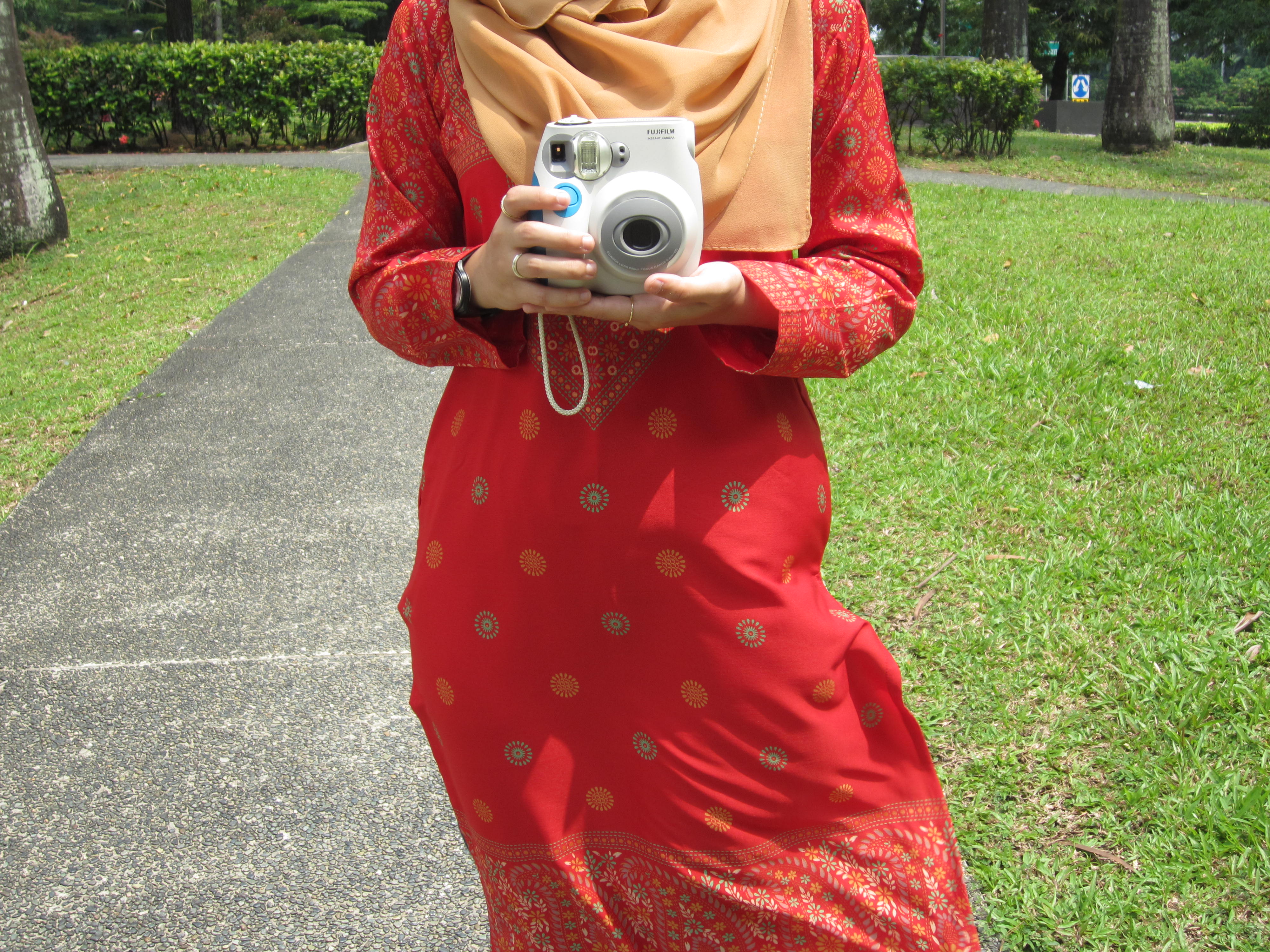 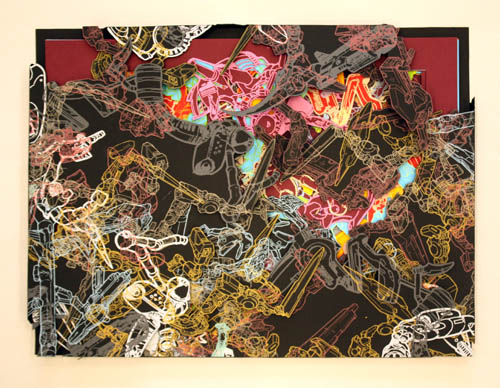 An artist in the making, Dzaki Safaruan, who loves printmaking.

I am always mesmerised with his detailed drawings with his comic and traditional art.