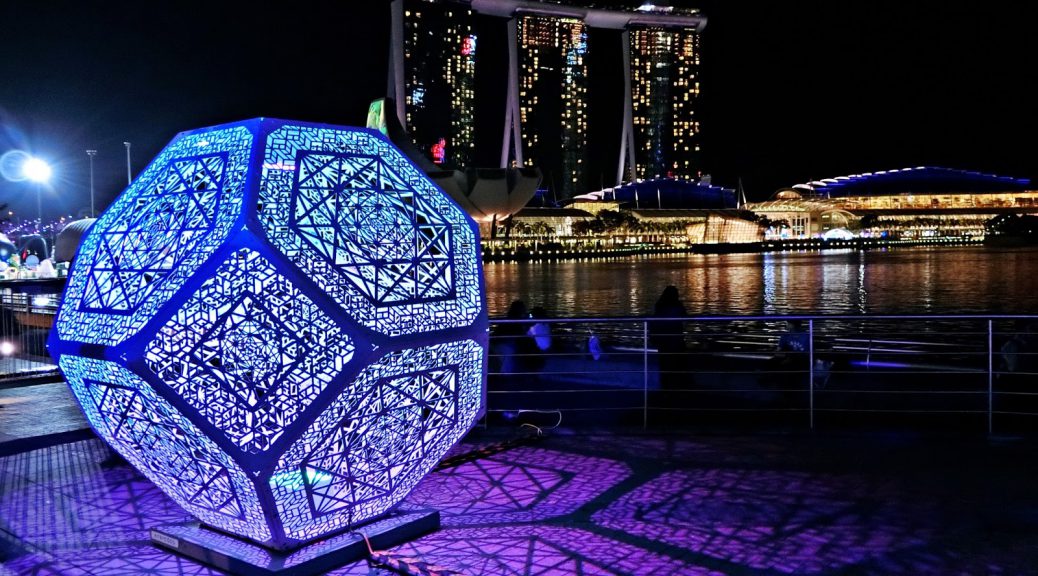 I did not attend the previous years’ iLight but from what I can see on the website, there are several installations which I find interesting:

Based on my research, MoonFlower, by industrial designer Lee Yun Qin, was inspired by flowers (handmade by her mother). The modular flowers are powered by solar panel to create a luminescent display. What I find interesting was the option to make these flowers be “adoptable”.

I like how the flower petals are made using a mesh-like material to create a softer effect from the light, while it works like a lighting shade.

When I saw this exhibition on the web, it brought me back to the LED Rose Garden located at Dongdaemun Design Plaza in Seoul. It looks similar — the arrangement of the flowers and the scenic view from afar.

Another installation that caught my eye the first thing when I came across the iLight website was this particular piece.

My eyes caught the shadows and the details on the floor and thought of constellations, before actually looking more detailed to the entire structure. The lighting they used for this installation brought out a beautiful scenery too. I also found out that the designers were influenced by intersection of science, technology, geometry, materials and the artists’ favourite books. What I find interesting was the intricacy of the details and getting to know that they were inspired by Islamic patterns, then incorporated into this installation. 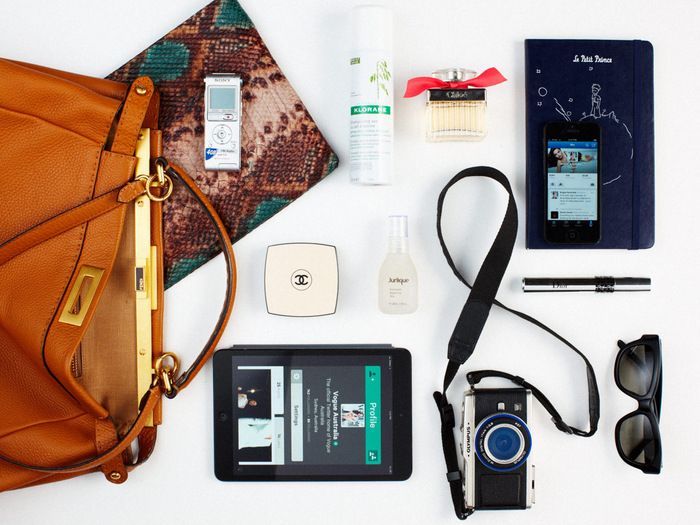