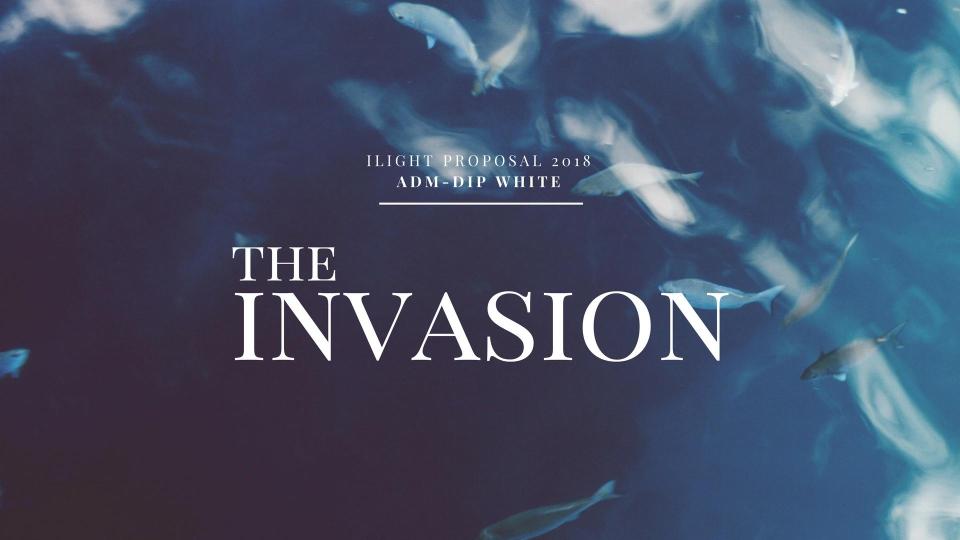 – Show the consequence of plastic pollution that affects the ocean, through the multiplication of jellyfishes.

– Jellyfishes multiply when the temperature of the ocean is affected by pollution. Increasing high number of jellyfish is a strong warning that our ocean is dying. a. A few jellyfish are lit up (light intensity = heartbeat) and will move up and down (creates a sense of life)

b. Floor has blue ripples (ocean) a. A few more are lit up 3. A couple of people step on:

a. Floor has violet ripples

b. More jellyfish light up a. All jellyfish are lit up

b. Red ripples on the floor

Pulley system – up and down (Moving the jellyfishes) 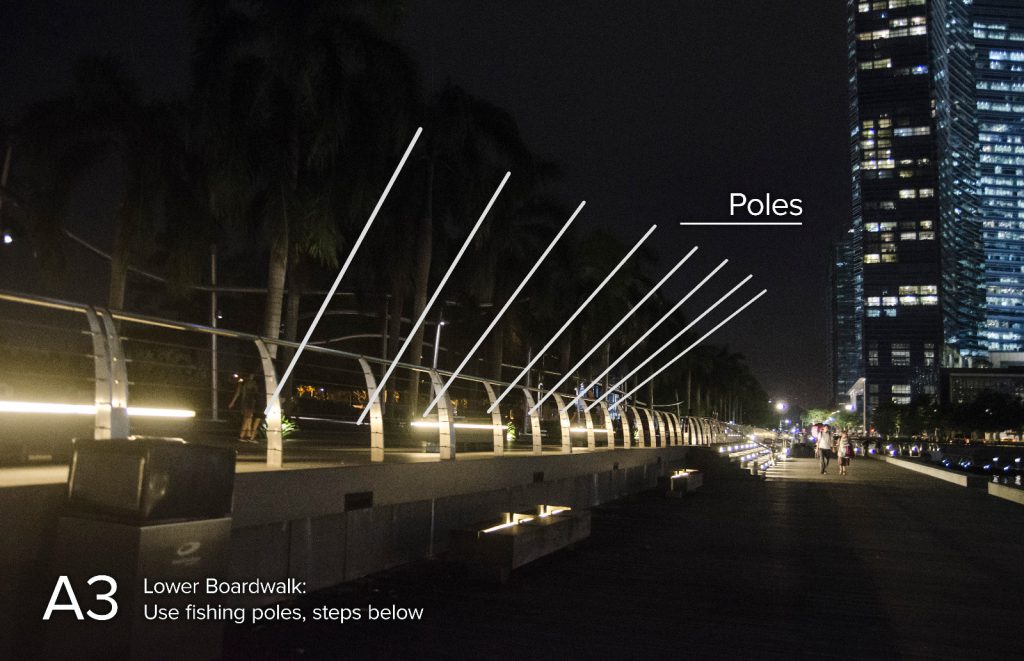 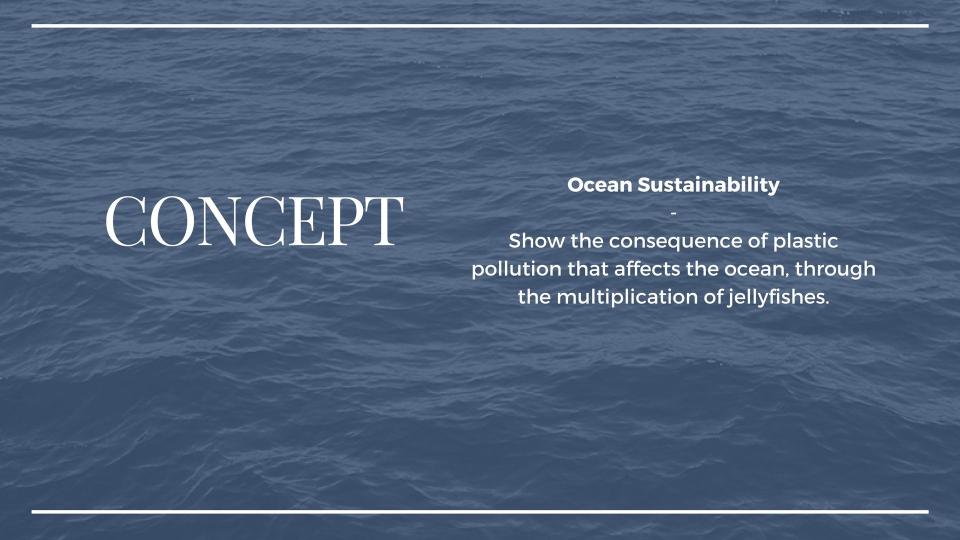 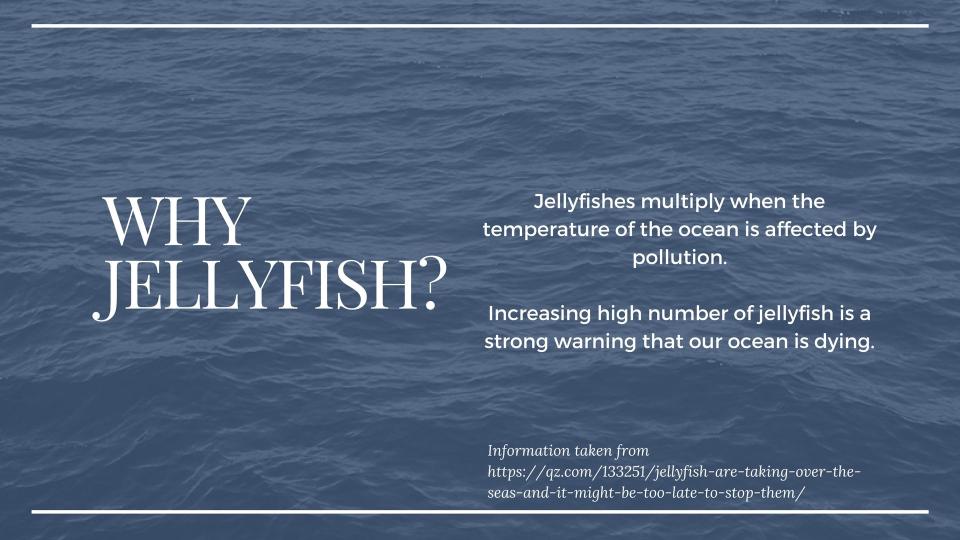 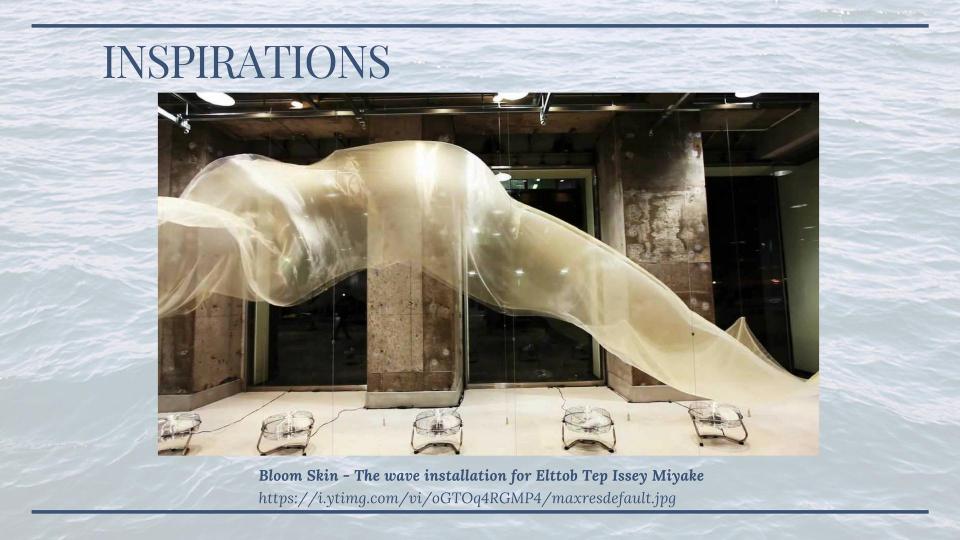 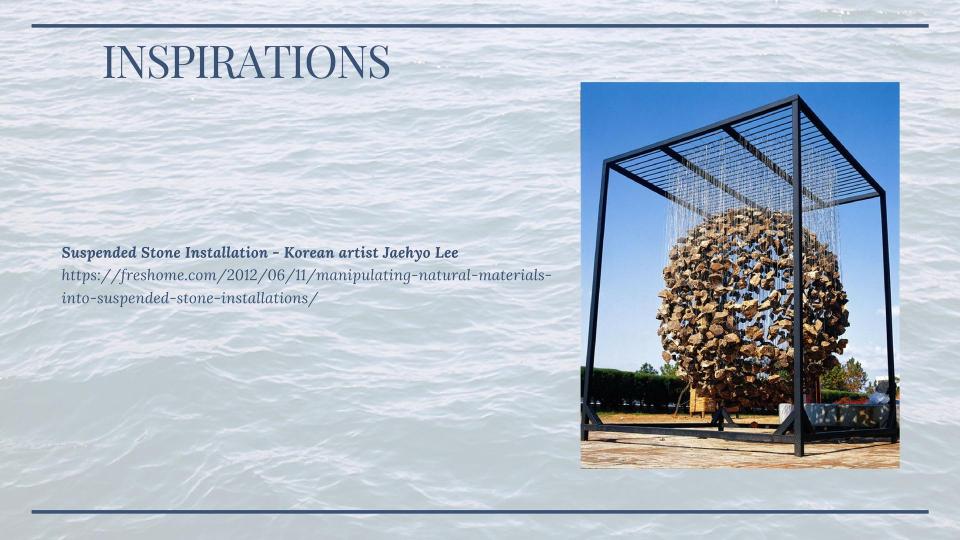 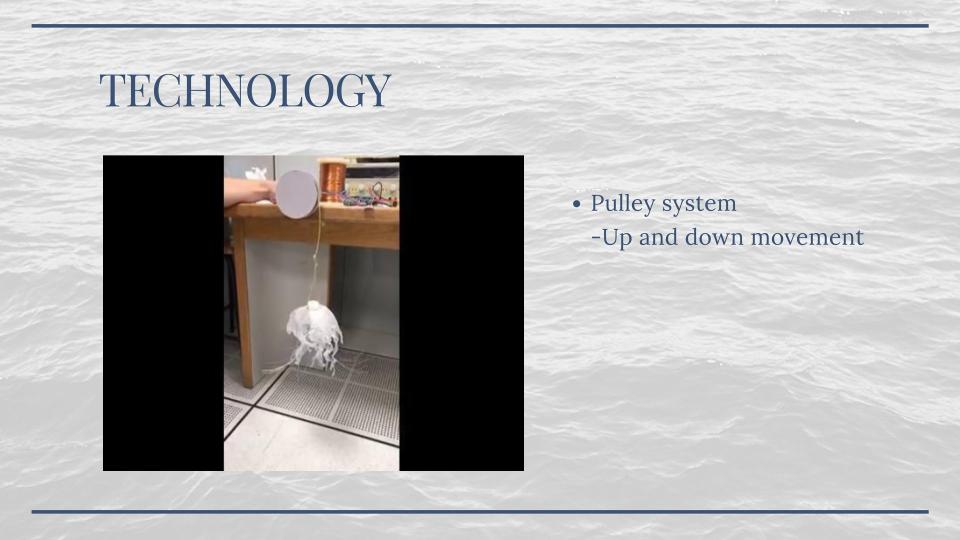 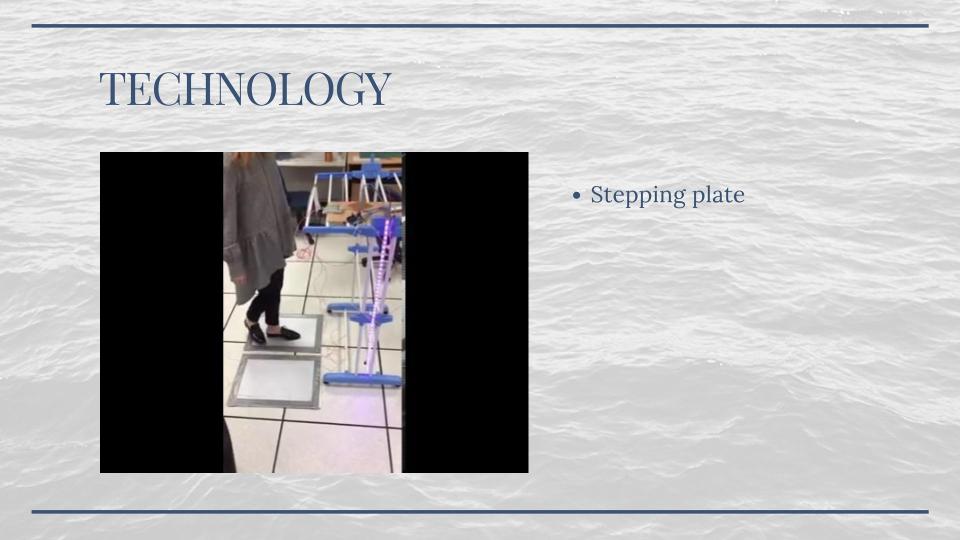 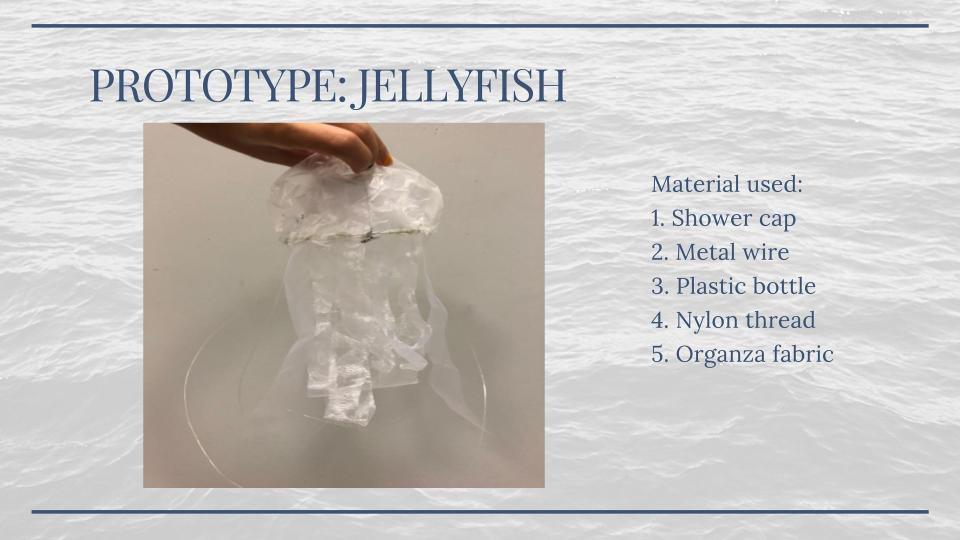 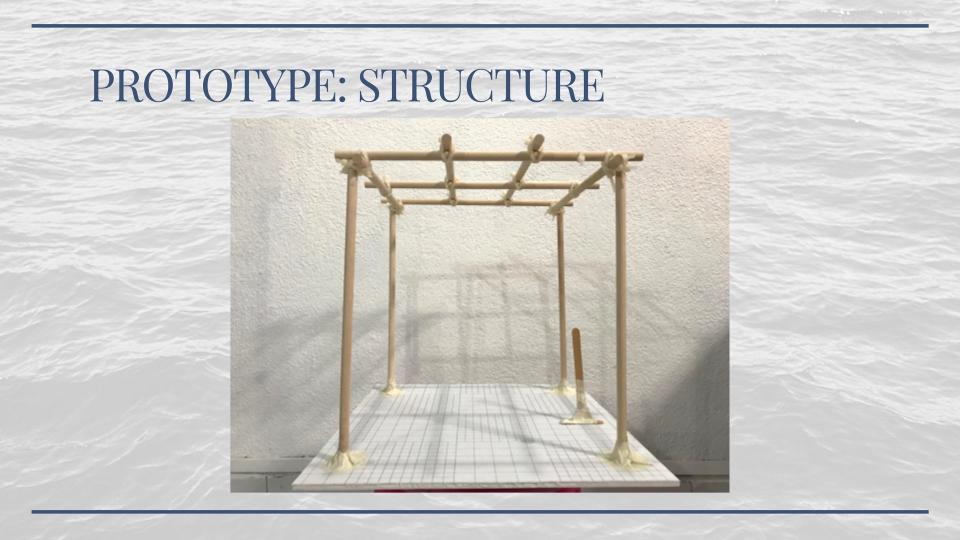 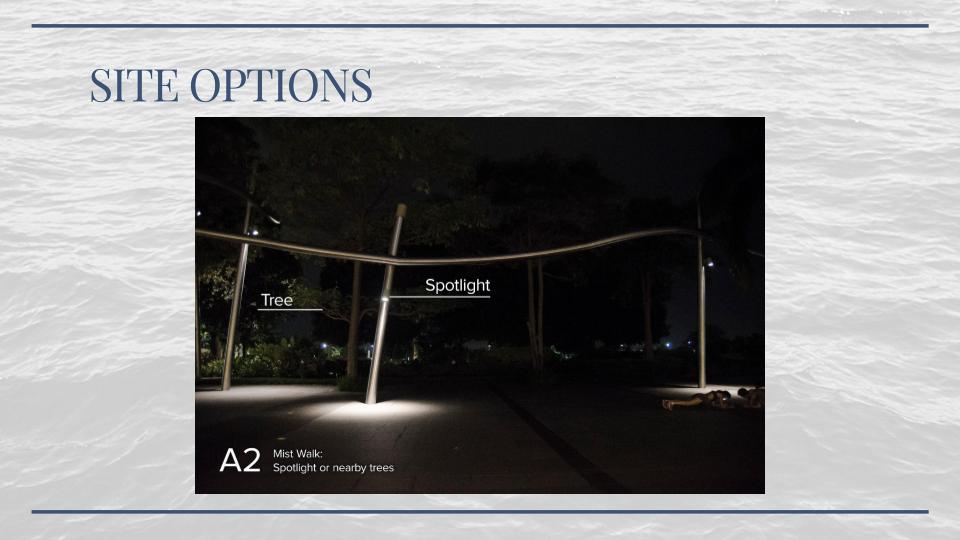 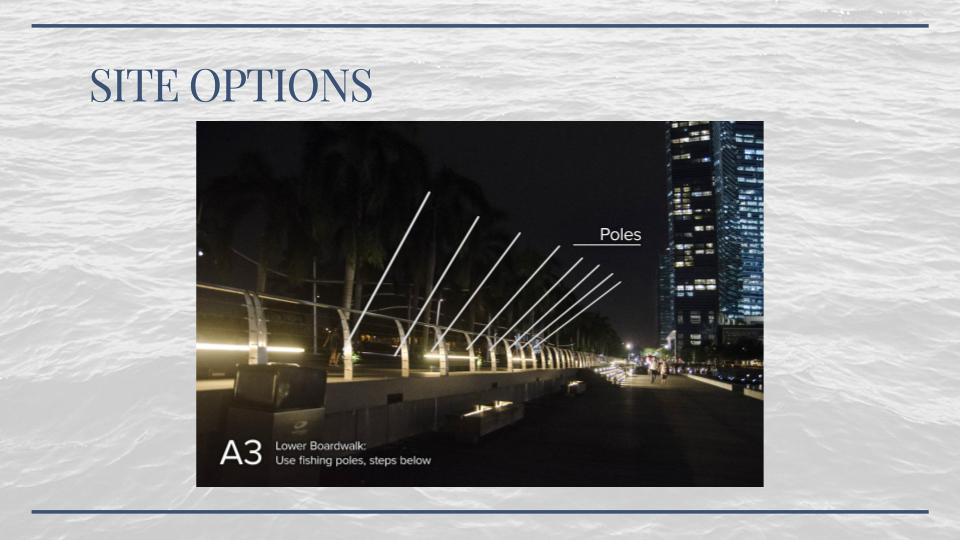 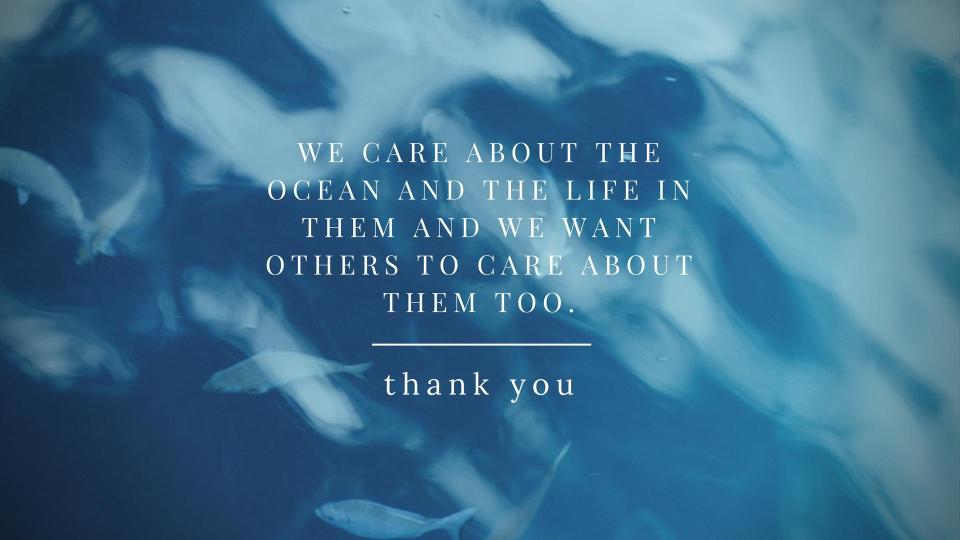 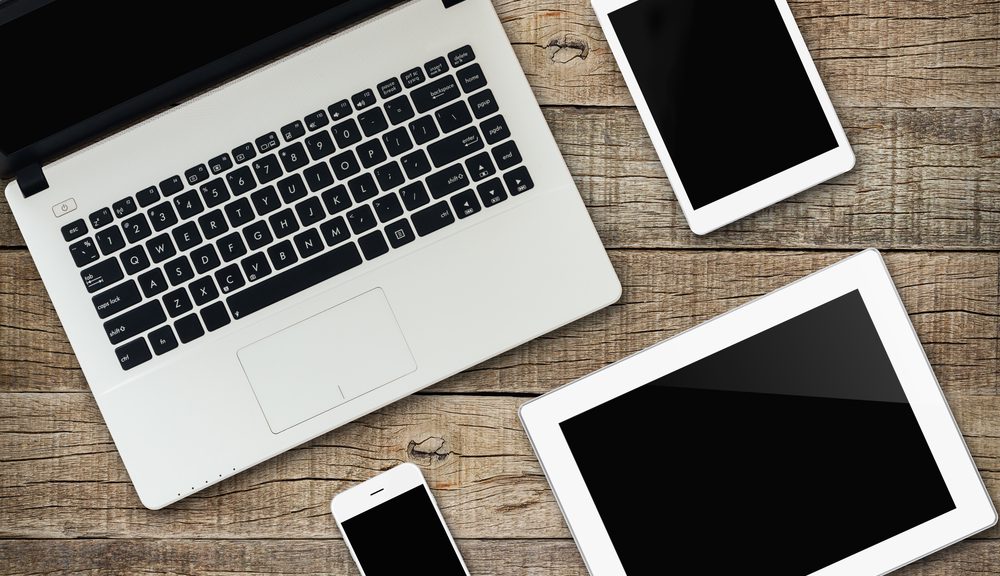 What do I use my mobile device for?

When and why do I use my mobile device?

I observed while I was taking both the bus and train that:

It was a planned day out to East Coast Park for a picnic with a group of friends. Due to the ban of electronic devices for a day,  I had no access to morning alarms but it was not an issue waking up on time because my parents would be the usual alarm clock on a weekend — coming into the room and telling us breakfast is already prepared in the kitchen (so no more sleeping in).

Due to not being able to use my mobile phone for the day, I gathered up as much information as possible (meeting location, time, etc) the night before. It was a long drive from Jurong East to East Coast, and normally my partner and I would tune up to songs in the car, but not for the picnic day. Instead, we had a long chat and laughter in the car.

Throughout the day, constant notification tones can be heard from my mobile phone and I would try my best to not forget that it was a no-electronic-device day. Eventually, I managed to not care about my mobile phone as the day was filled up with jokes, games and cycling with friends, and there was no need to be using my mobile phone when all I wanted to do was to be free from the thought of projects and assignments at the time.

However, the moment the day ended, it was back to checking important messages (and the number of messages I have yet to read after a day off from mobile phone).

Because we’re so used to using mobile phones mostly everyday as it became a means of communication between families and friends, and for relaxing purposes and entertainment, it became a “must have”.

Some friends of mine ever mentioned that they would not be able to survive a day without their mobile phones with them.  So for me, I think the time where I can lay off the mobile device is when there is not a need to use it in a day — no messages, no important emails to look forward to, no important group project updates to think about. 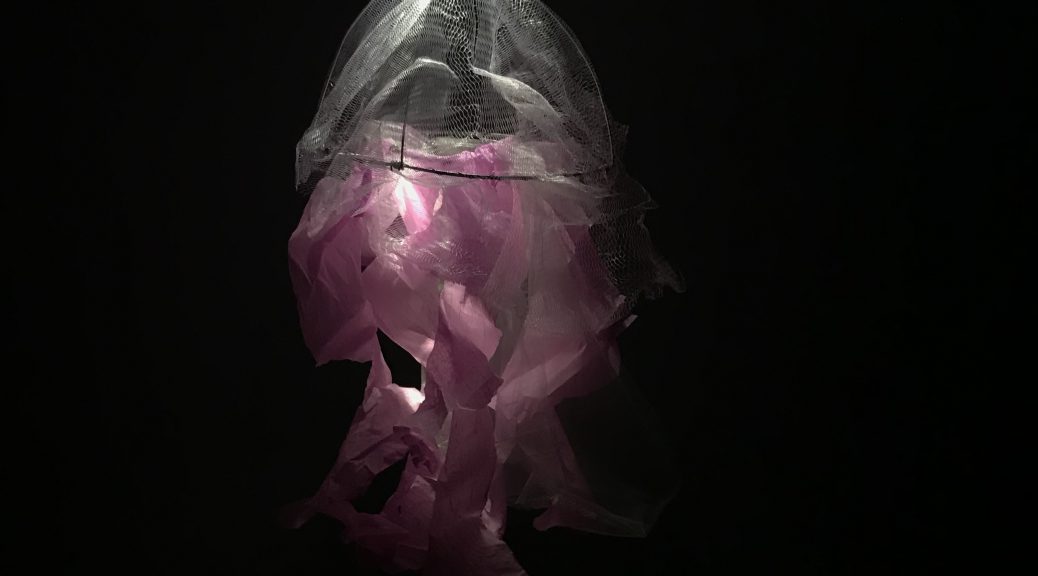