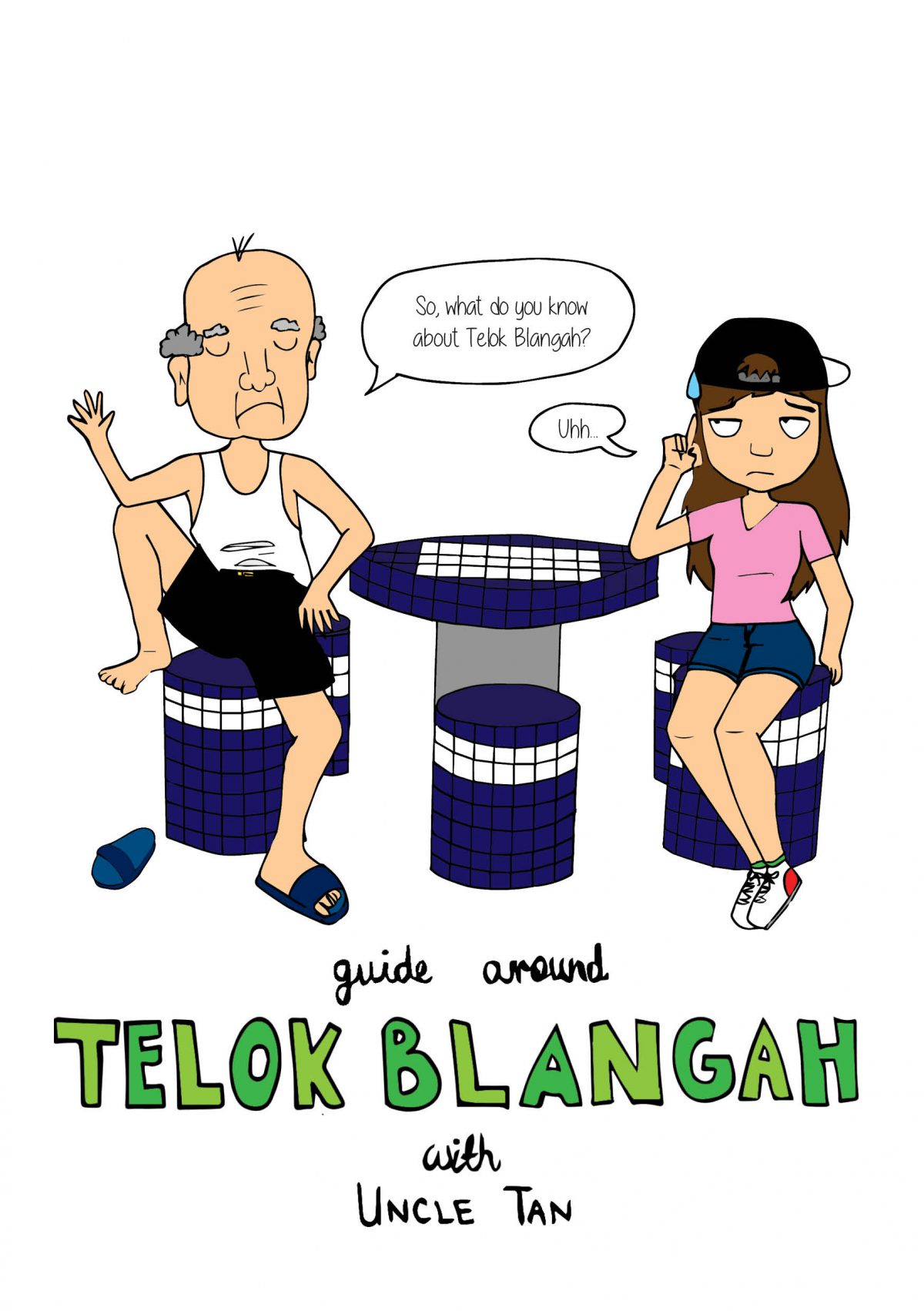 Here is a video of how the ZINE looks like when flipped, and the following are a closer look on how the digital form looked like per page. 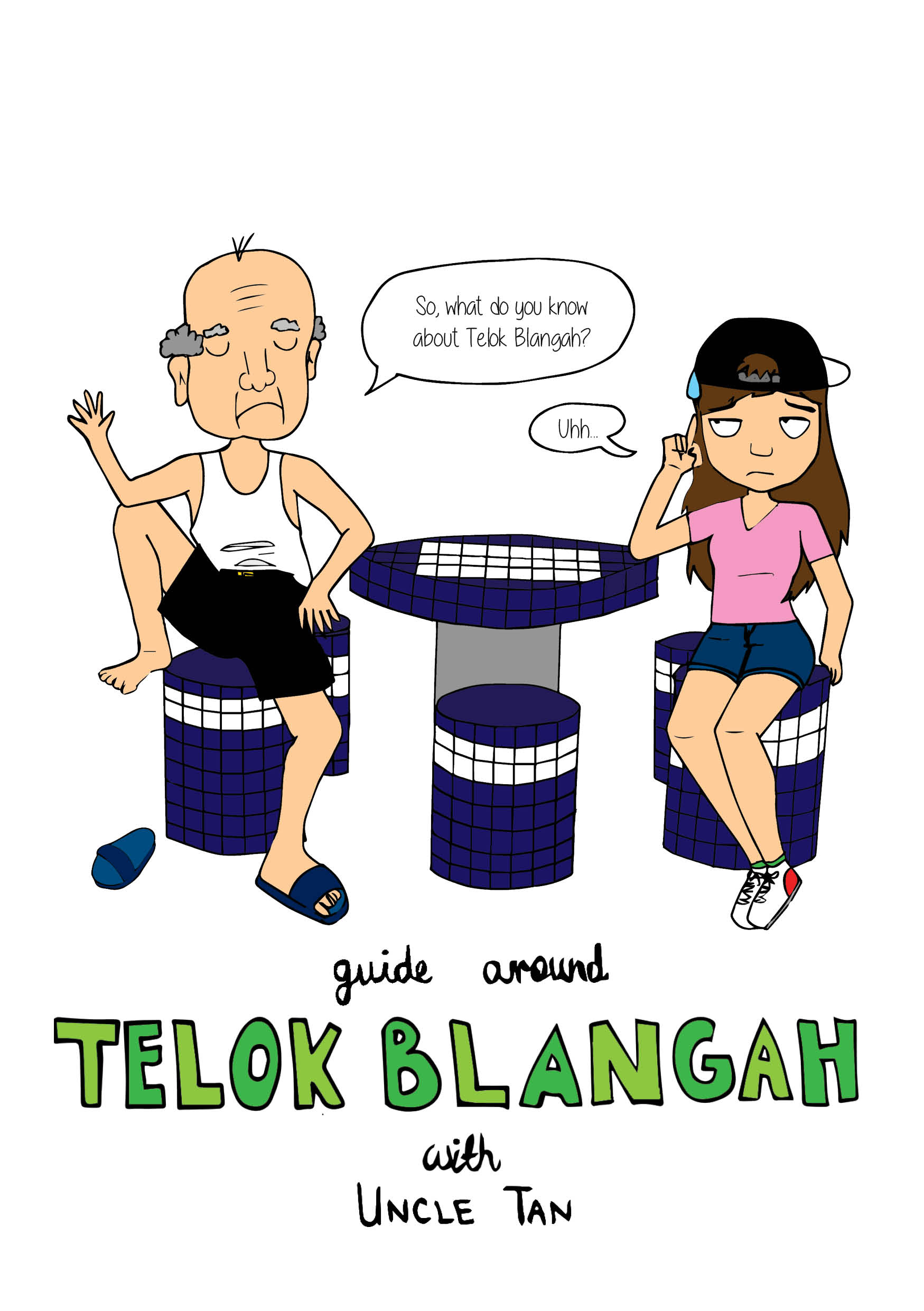 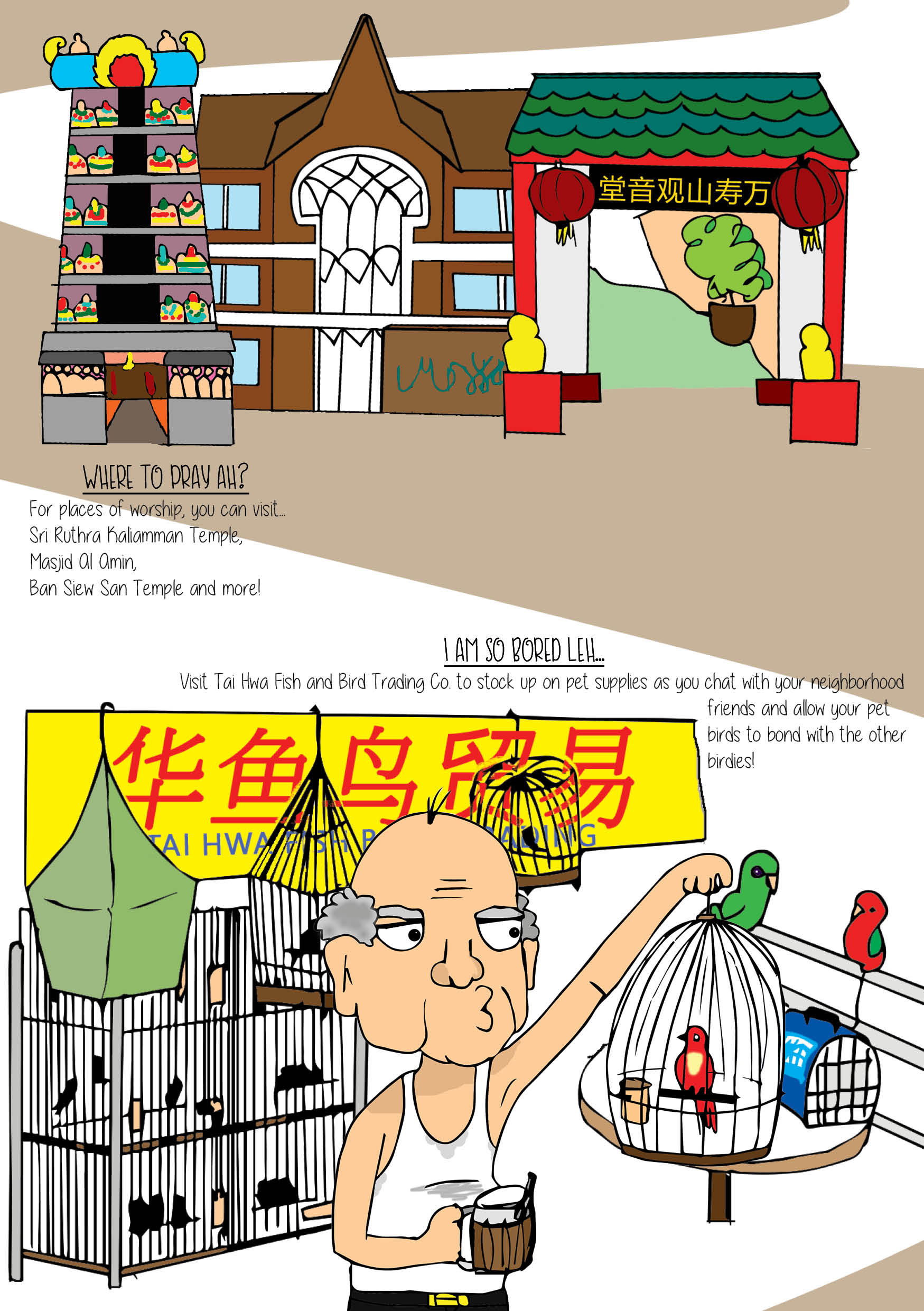 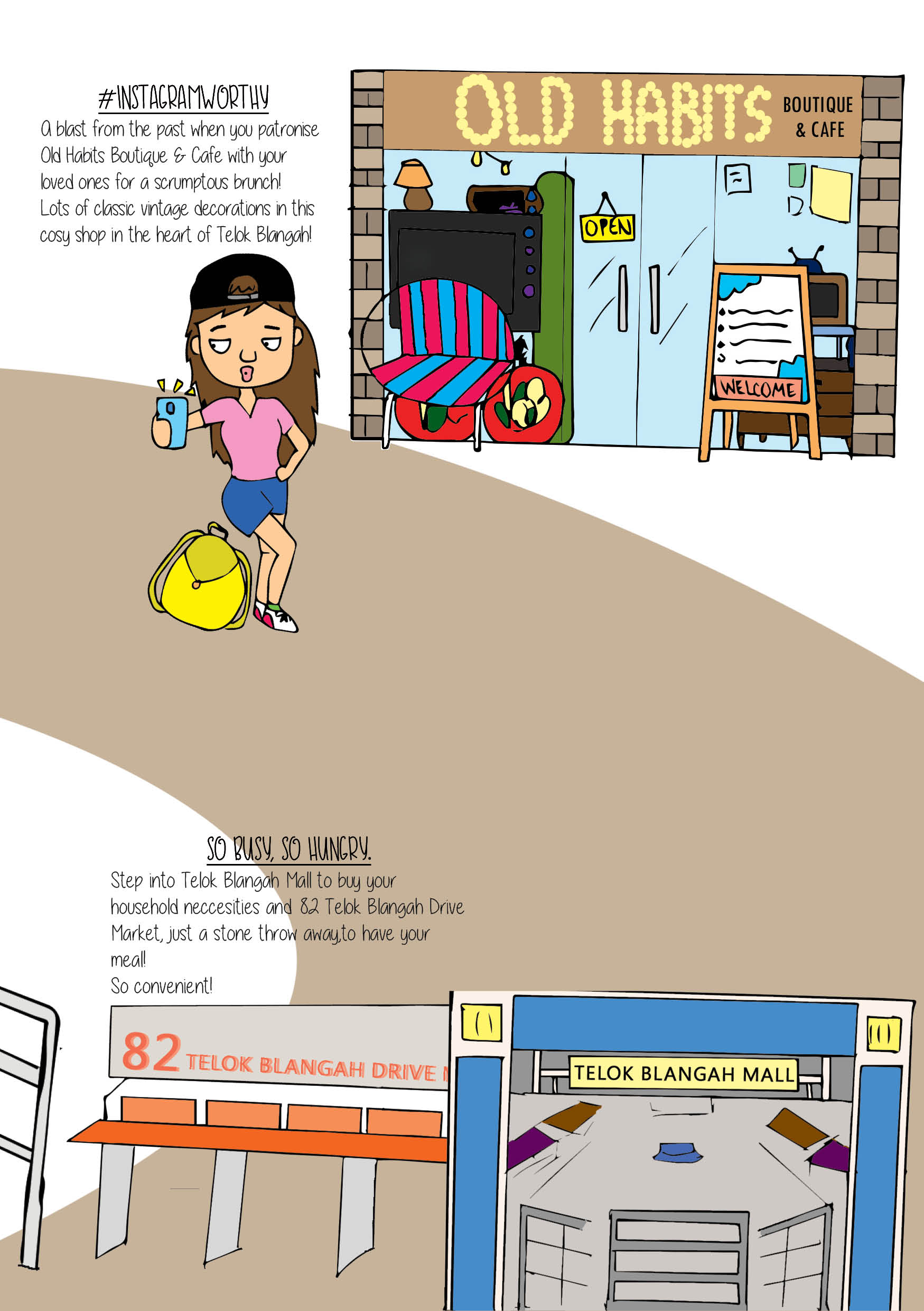 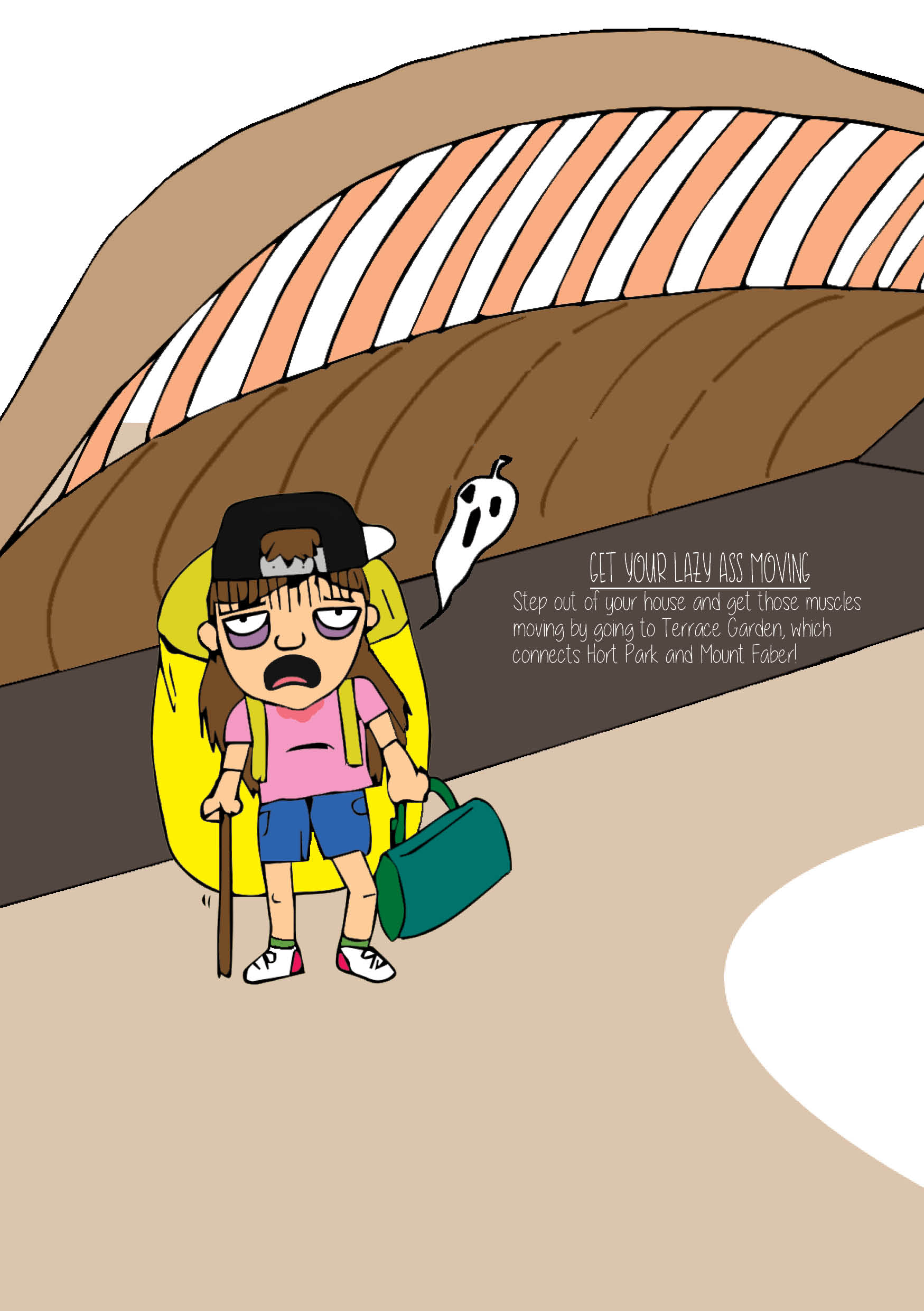 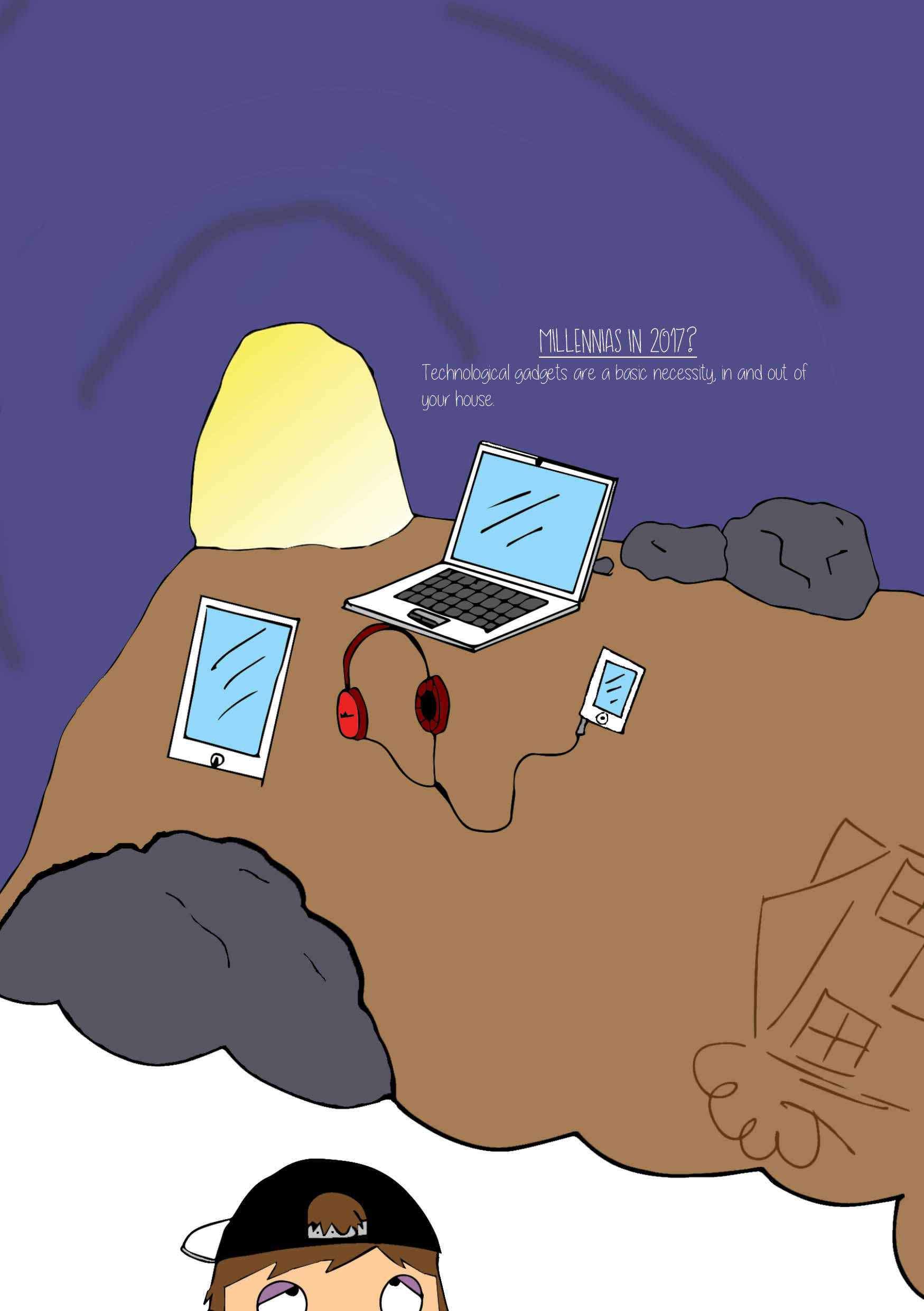 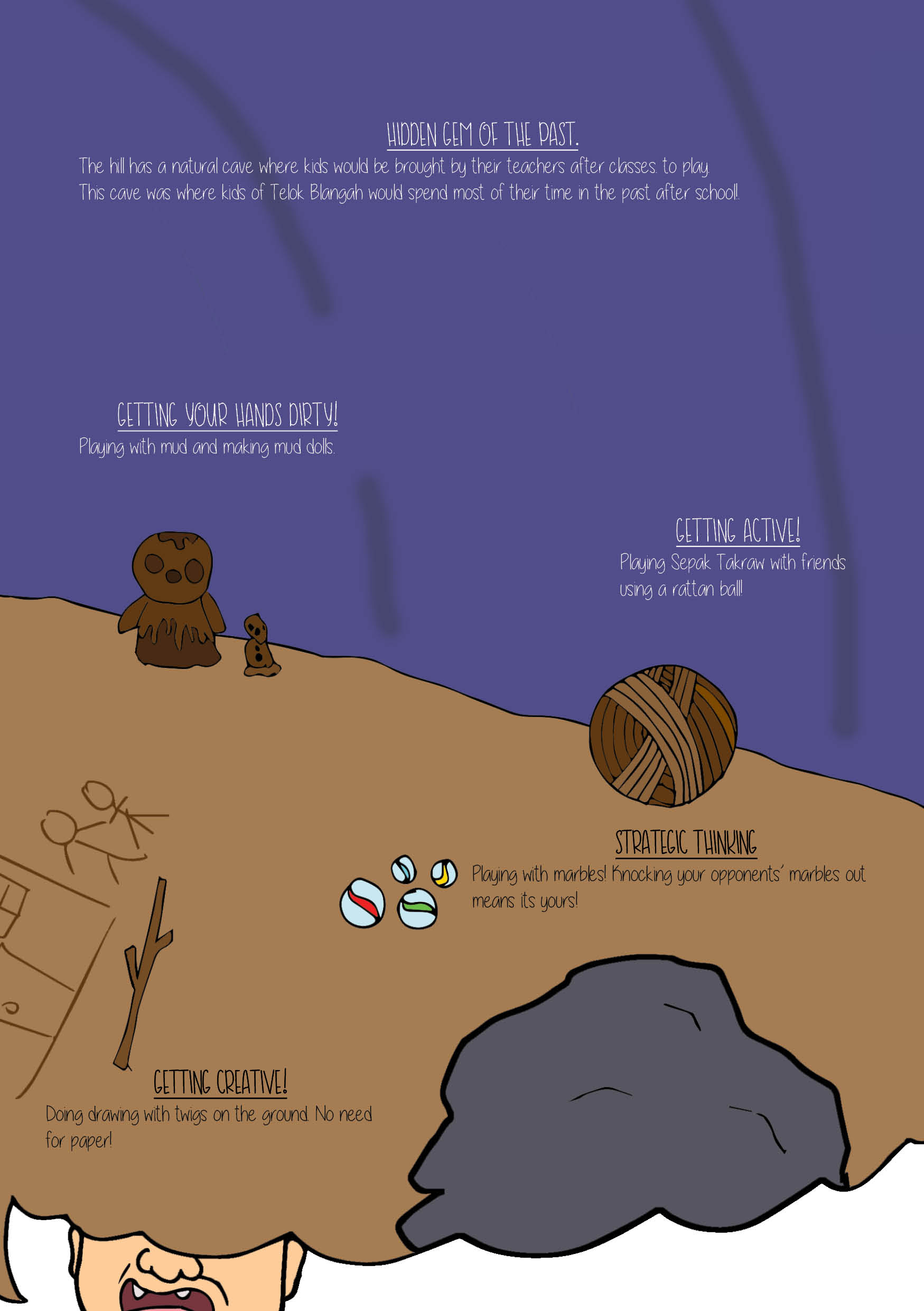 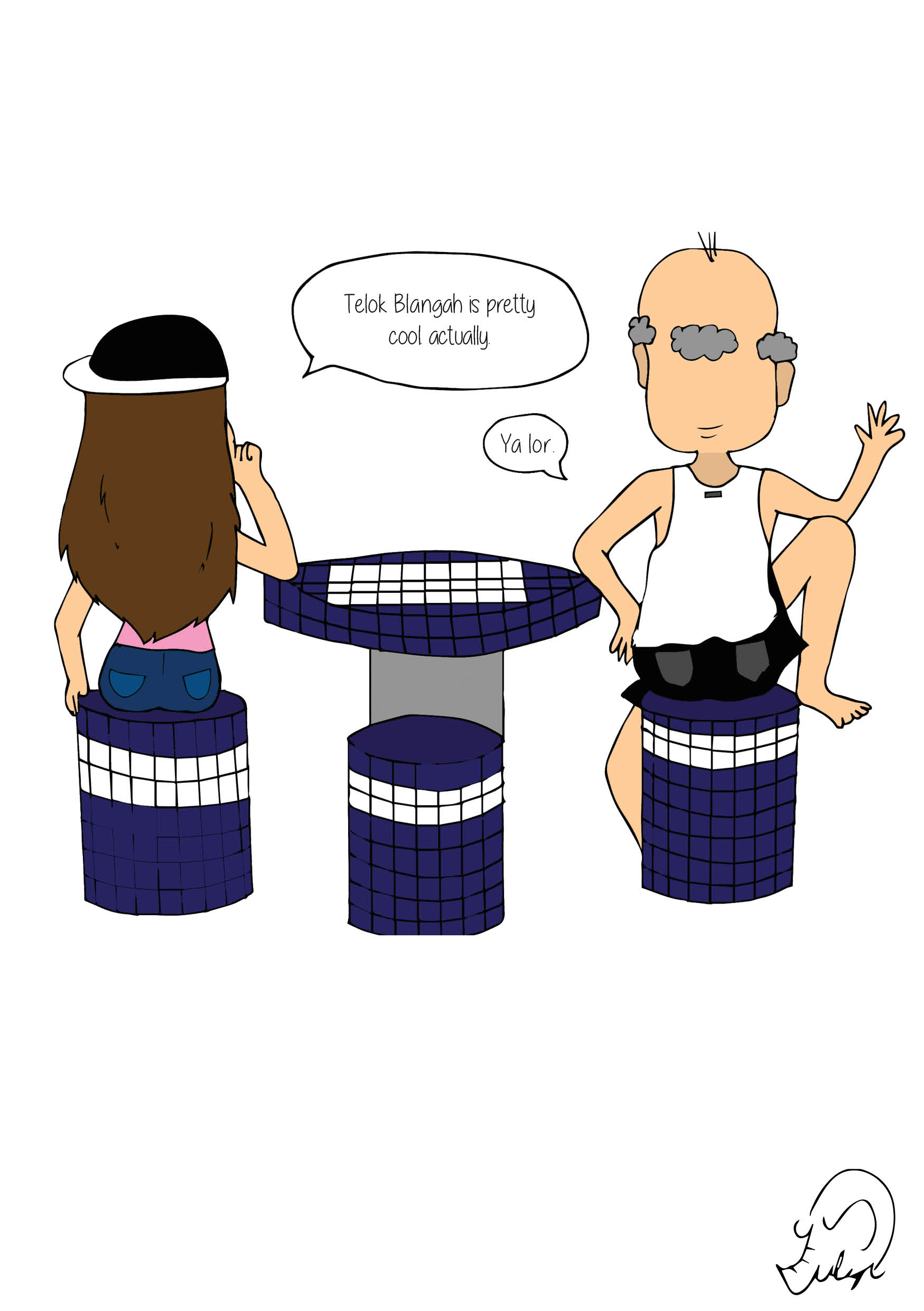 To see the previous project on Project 2 Part 1, click:

Guide around Telok Blangah with an elderly.

“Day in Telok Blangah guided by Uncle Tan. Readers get to go on an expedition with Uncle Tan, and he will show you around the places in Telok Blangah he like to visit, where he thinks you might like and what to do there.”

The story will go around the primary information and personal recounts I have gathered from the interviews I conducted, as well as secondary research such as location names.

Heading in the direction of more whimsical illustrations that are more kid friendly. 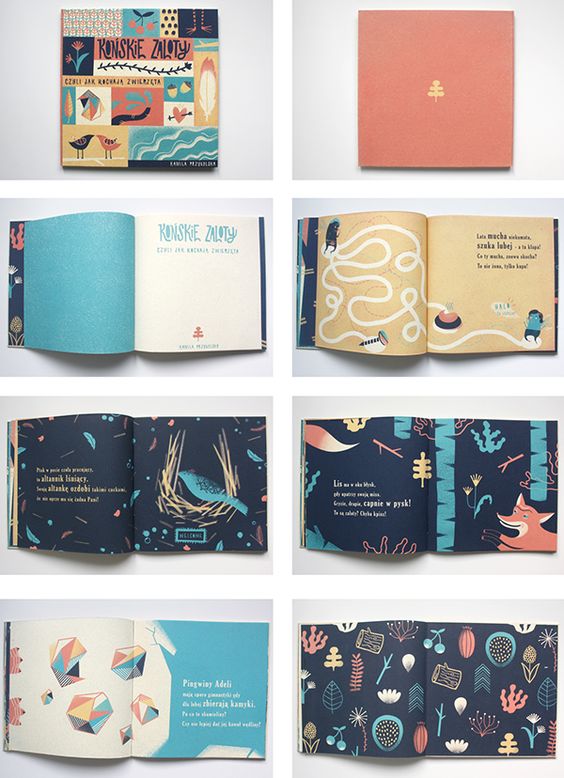 I really like the vibrant colors and how organic the shapes are! I also really liked the path which guided the viewers as to where they should look at! Hence I thought that paths can help me in my Zine. 🙂

Change(s) in idea/execution (if any):
Wanted to use a more calligraphic font, but instead chose a font that has more of a personal handwritten feeling to it since the drawings are very hand drawn. So I chose to use the font: A little Sunshine.

This critique session was a little more different from the previous ones we had as Joy got us to shift to the left every 2 minutes, and giving a quick anonymous critique towards the Zine.
Oh my goodness… It was arms day that day. I have never felt my arm burn so much since the last time I did ‘A’ levels HAHAHA!!! So we were given an envelope to place all the 18 notes in the respective envelopes and also when we were presenting, some classmates gave their comments on post it notes as well! ^-^ 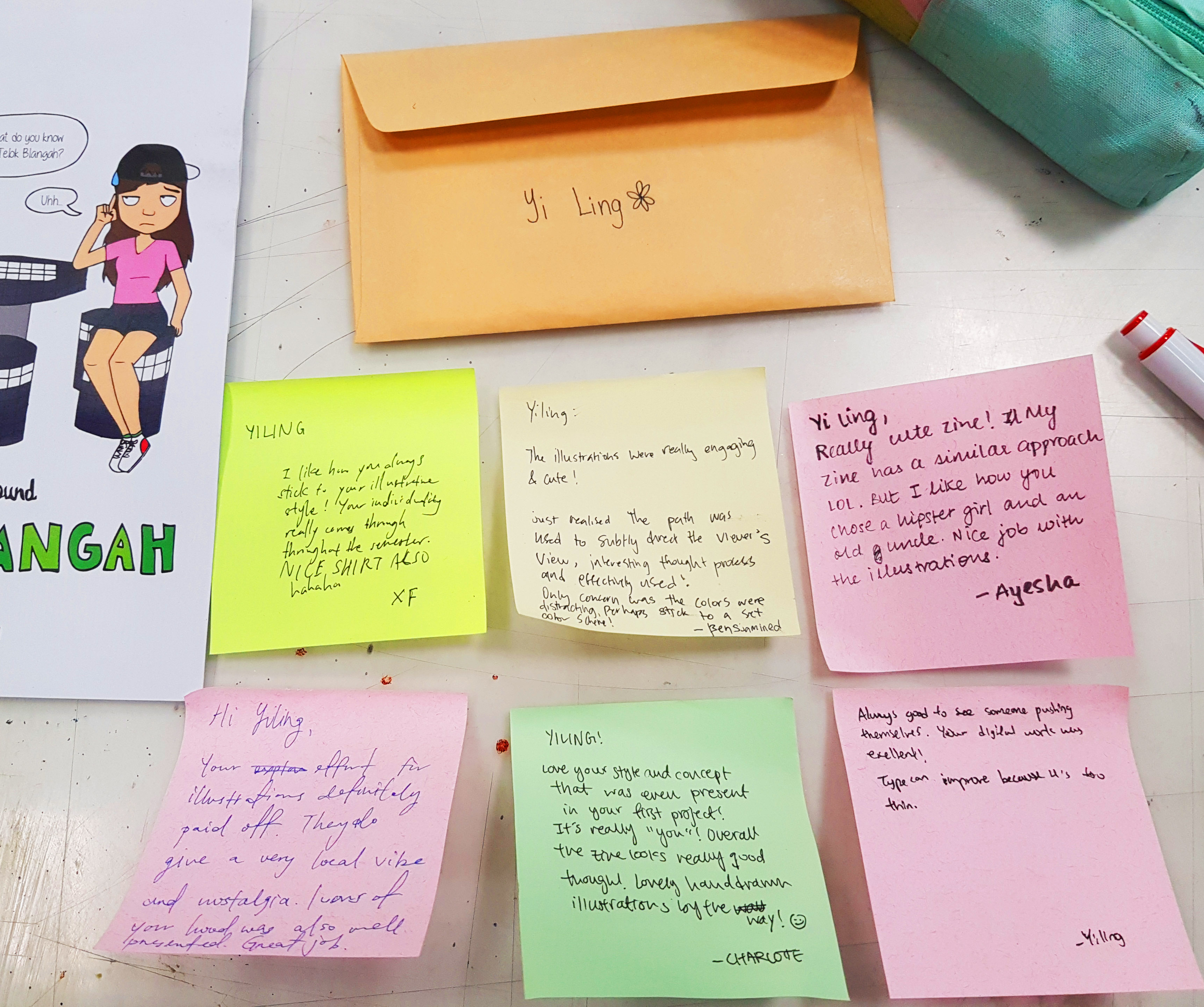 Majority of the comments in the 18 notes I have received is that my font is too thin to be read against a dark background and readability was an issue! 🙁 And that the second spreadsheet was rather bare and empty as compared to the first spread. Really thankful for the feedback because these factors never really came to me since I’ve been looking at my Zine so many times I knew what I was writing and where I wanted to place it. Hence, through this, I have learnt that when a publication is made, it is very important that you see your publication in the eyes of the readers and not purely my own. I ought to see my ZINE like how I would if I were a total new stranger. 😀

To be honest I am rather sad as much as I am glad that the holidays are approaching 🙂 Really thankful to have such a nice bunch of classmates in this semester’s class who were so willing to help each other out and give kind and constructive feedbacks 🙂 As well as Joy, thank you for being my 2D teacher for the whole of YEAR 1 ! 2 SEMESTERS ! I have learnt a lot from you and it was an ultimate pleasure and JOY to be your student! Hope to see you guys again in my following years here in ADM!! 😀