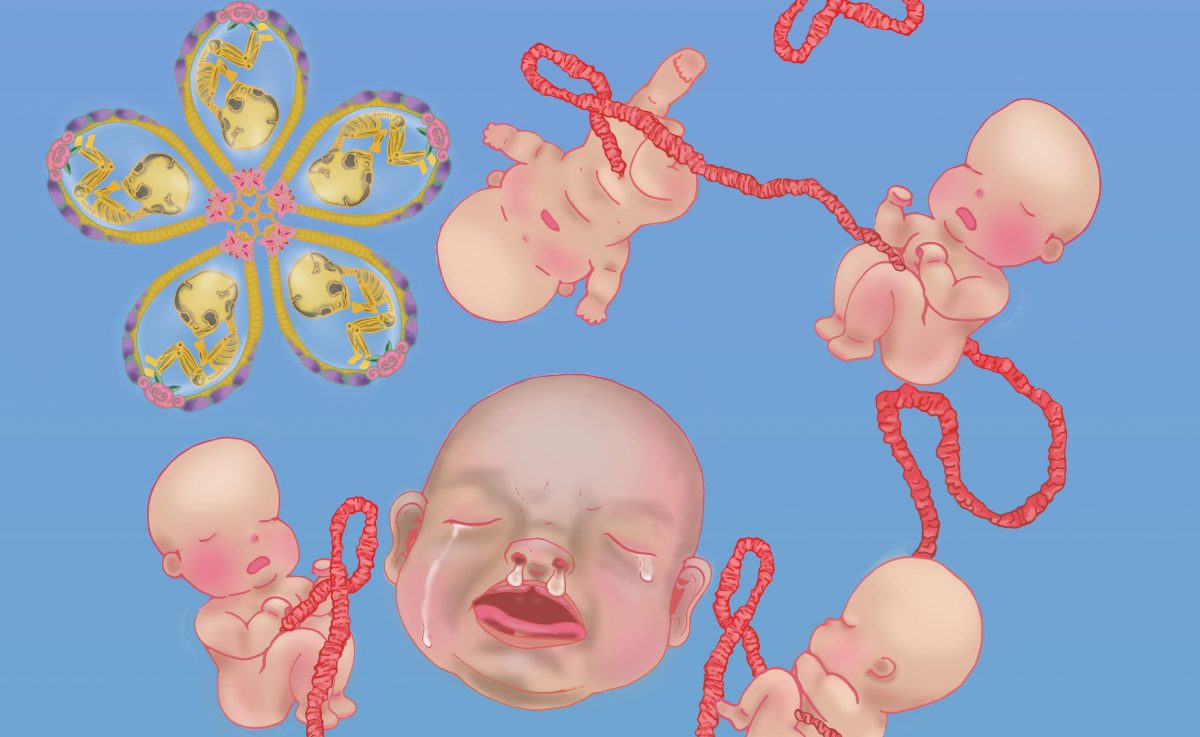 Hello all! It has been a while since I have updated this page. So here is my progress so far!

I digitalized my motifs which I drew on paper and then used a Wacom tablet to color in my motifs, adding shading and also changed the outlines of the motif. 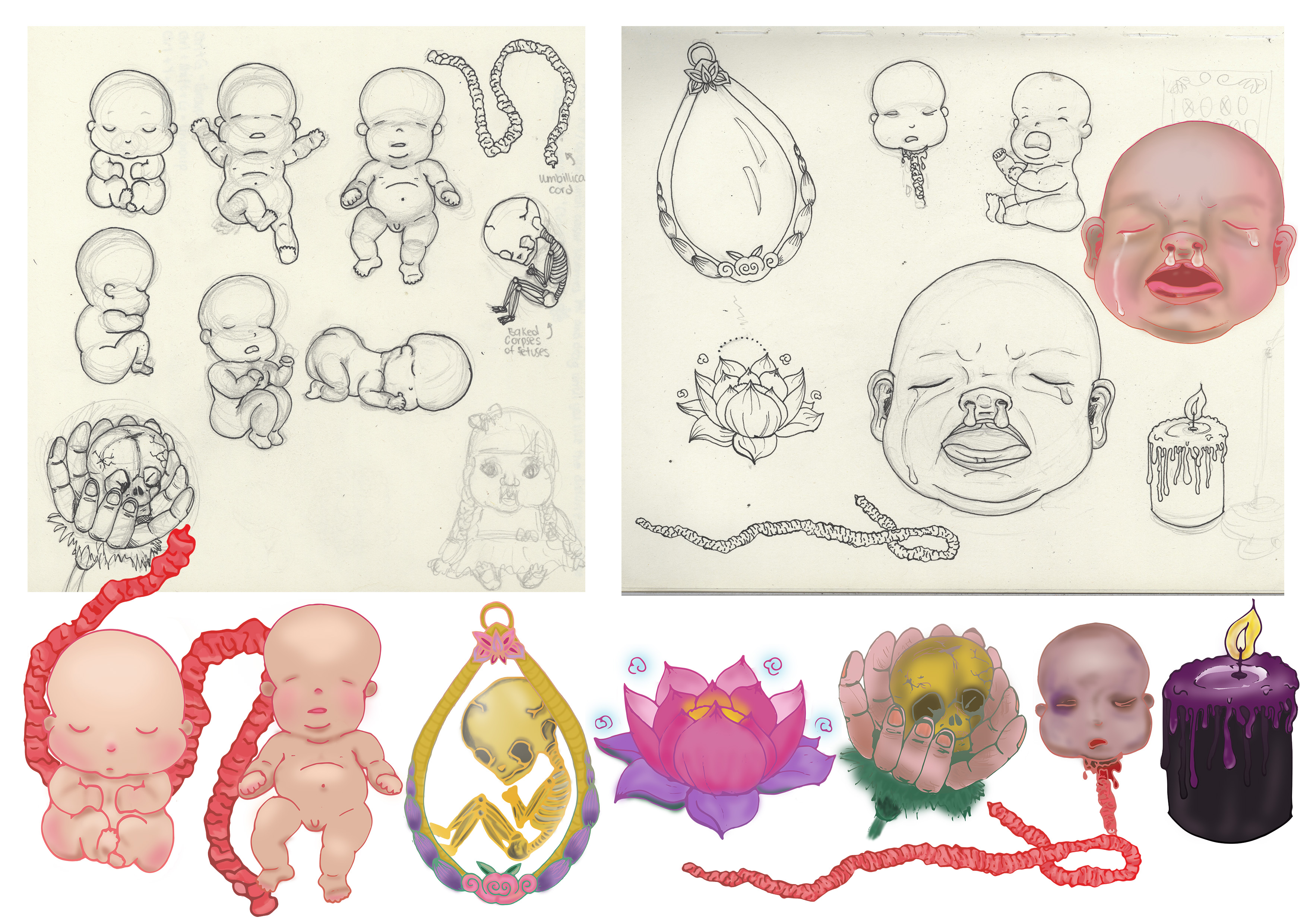 I drew out a few layouts that I can explore placing my composition as I faced serveral,several issues regarding file size on Adobe Illustrator which delayed my process severely. 🙁 These is just ONE of the explorations for the layout compositions.

Banner Draft 1
I simplified the composition based on last week’s suggestion and tried out the initial design I had in mind. Composition is the same for both here, but I changed up the background gradient color to evoke different feelings.

Feedbacks and suggestions given by my lovely classmates and Miss Ina 🙂

Will be doing up more draft layouts based on the feedbacks given and update this page again!! 🙂